As those of you who are keeping an eagle eye on the Race Viewer know, the Clipper Race fleet is entering into the Inter Tropical Convergence Zone, or as it is better known, the Doldrums.

The Doldrums is a broad belt of low pressure and weak pressure gradients, towards which the trade wind air streams of the Northern and Southern hemispheres flow. The expected weather is usually variable, light or calm winds, alternating with squalls and thundery showers. This band of pressure moves North and South almost on a daily basis but also according to the seasons. It can be very difficult to predict exactly where the Doldrums will occur with any meaningful accuracy until a few days before. 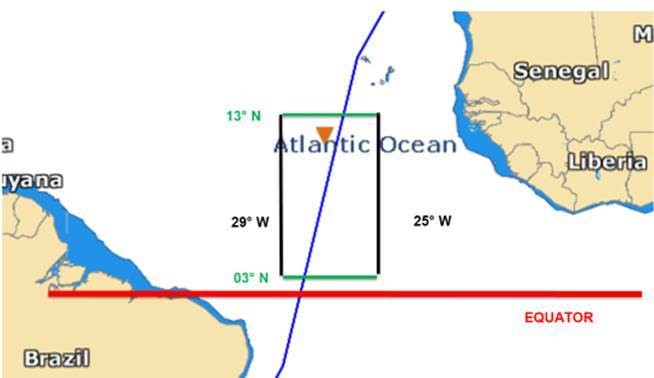 It is possible for a yacht to be becalmed for days on end within the grasp of this windless area. In order to help preserve the arrival time into Punta del Este at the end of Leg 1, the Clipper Race Committee use a mechanism to remove the uncertainty of the ITCZ (InterTropical Convergence Zone) or Doldrums and have once again implemented the Doldrums Corridor.

So what is the Doldrums Corridor? Deputy Race Director Dale Smyth explains all.

“The Doldrums Corridor is a mechanism that we use to prevent the yachts getting held up for days on end with no wind. The Doldrums is an area of low pressure which generally sits just north of the equator and it’s an area renowned for very fickle wind wich can be completely windless over up to a 300 mile span.

“Historically, with the uncertainty of the fleet getting stuck in the Doldrums, it becomes very difficult for us to work out ETAs, which has a huge knock on effect for supporters and the logistics of crew both leaving and joining for later legs of the race. So, we use the Doldrums Corridor rule, which allows yachts to motor over six degrees of latitude

(360 Miles), should they need to. The entire Doldrums Corridor is 10 degrees, from 13 degrees North to 3 degrees North and within this, teams can elect to use their engine and motor-sail for six of those degrees to escape the no wind area.” 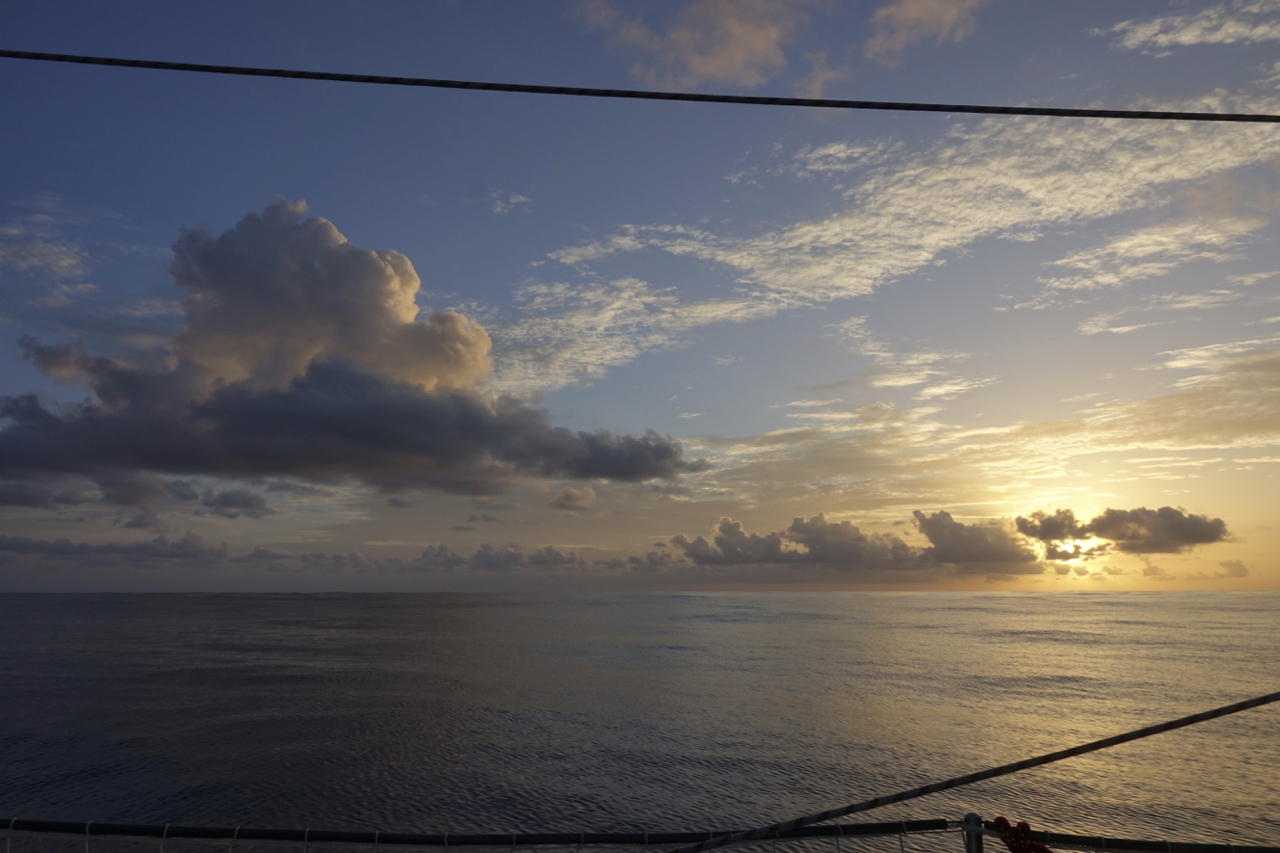 The Course Instructions for Race 2 state that the fleet must pass through a gate which will be at 13°N and between 25°W and 29°W. The corridor’s southern gate will be at 3°N, also between 25°W and 29°W. This is designated as the ‘ITCZ/Doldrums Corridor’. Within this corridor a Skipper and crew can elect to motor-sail for exactly 6° of latitude and for a maximum of 60 hours. All yachts must declare their intention to motor-sail a minimum of three hours before doing so. A yacht is not prohibited from moving either east or west so long as they leave through the Southern gate.

Dale goes on to say: “If a team declares that they are going to use their engine, they are not allowed to exceed the six degrees from their start position, until 60 hours has elapsed; this is to prevent it becoming a motoring race and keeps every yacht on a level playing field. As much as people might think, ‘why are we motoring on a sailing race?’, it stops the boats getting trapped for long periods of time and also adds an interesting tactical element.

“There are always a lot of decisions to make and factors to consider when ocean racing, the Doldrums Corridor just adds further questions for the teams to consider. Do we need to use our engine?; and if so, when and where do we want to enter and exit the corridor? I know that once the fleet has experienced the incredible humidity, heat and frustrations of no wind, they will agree that it is a huge bonus to have the opportunity to tactically get out of that area and carry on racing.”

The Doldrums Corridor is defined by four virtual waypoints (you can see this on the Race Viewer);