The slow start to Race 7: The Forever Tropical Paradise Race has continued over the last 24 hours with no change to the top of the leaderboard. The teams remain unaffected by a tropical depression which was forecast to have crossed over the fleet but has been kept at bay further ahead on the race course and now is looking to cross its path over the coming 24 hours.

Whilst the lack of breeze and soaring temperatures prove challenging for the crews, the light conditions have given the teams the opportunity to gear up for the Doldrums Corridor ahead and provided a fantastic setting to view the Super Blue Blood Moon overnight.

Sanya Serenity Coast has managed to hold onto its small advantage on the fleet as it leads the way to its home port, but Dare To Lead remains hot on its heels at just a nautical mile behind. Reporting from on board today, both Skippers are thinking about the weather system ahead with Sanya Serenity Coast Skipper, Wendy Tuck, reporting: “We are all looking at that low pressure up ahead to see where we will meet it.”

Dale Smyth, Skipper of Dare To Lead, suggests that the end of the light winds may be in sight for the frontrunners: “We have managed to keep moving in the very light fickle winds overnight and just as I write this the breeze has become somewhat more consistent.” 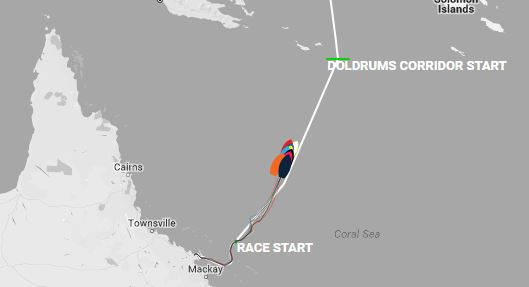 Despite making slow progress, PSP Logistics has managed to remain in third place and has done well to stay up with the frontrunners ahead of the bulk of the fleet.

In fourth and fifth, Unicef and Visit Seattle race side-by-side and Qingdao remains in the middle of the fleet in sixth place. Visit Seattle Skipper Nikki Henderson is enjoying the company: “It's great to have the old blue boat Unicef beside us again - we are sailing in good company with these guys. Despite our attempts at outsmarting or out-sailing them, it's not working yet!”

She adds: “Over the next few days I imagine conditions are going to change a little and we should speed up towards the Doldrums Corridor.”

Elsewhere, there has been some change to the leaderboard as teams push to make some advantage on each other.

Nasdaq has worked its way up to seventh place and Skipper Rob Graham has been reflecting on a very memorable half hour overnight. He explains: “Last night really was something special. Nasdaq held a super-blue-full-moon-eclipse party at our midnight watch change. The weather was ideal for watching the eclipse, when many, many, more stars became visible in the reduced moonlight, and we were happily sailing along with steady wind making good progress. This phenomenon happens only every 150 years or so, so we were lucky to have such a perfect view.” 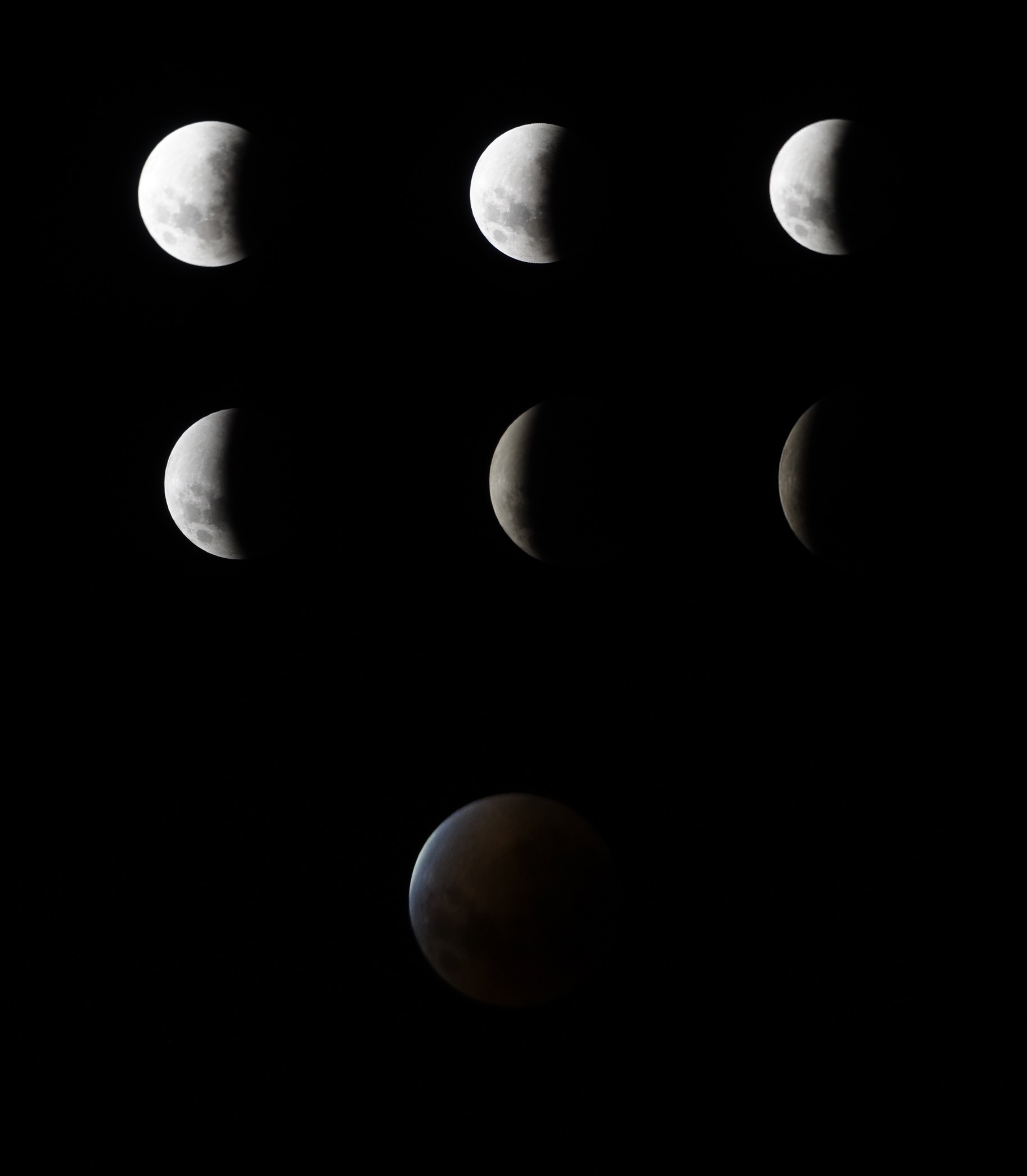 Garmin remains in eighth place whilst Liverpool 2018 claims ninth position. On board Liverpool 2018, the team is hoping for the breeze to fill in. Skipper Lance Shepherd says: “The wind is light and fluky and the team is trying their best to keep the sails filled. Hopefully we get some more wind soon and keep your fingers crossed that the guys up front won’t take it all!”

But the upcoming Doldrums Corridor, the first major tactical mechanism of the race, is also playing on Lance’s mind: “Then we are off to the Doldrums Corridor where we have to decide where to, or if we even have to, switch our engine on.”

In tenth place, the GREAT Britain team is staying positive after losing some ground on the leading pack and HotelPlanner.com, in eleventh, is battling to keep the yacht moving after taking a more westerly course. Skipper Conall Morrison says: “We have struggled to keep the boat moving over the past 24 hours. The fleet seems to have taken a more easterly course than we have chosen, but we will see how everything pans out.”

Looking ahead, the current forecast predicts that there is a potential for teams to sail through upcoming Doldrums Corridor, with Clipper Race Meteorologist Simon Rowell explaining: “The upcoming low pressure system is moving East slowly across the fleet’s track, and unless it speeds up a bit, will probably be on or just East of the fleet as it approaches the Doldrums Corridor.”

The higher winds will be a welcome relief to the crews but with wind speeds gusting at around 50 knots, teams will have to decide whether it will be quicker to sail through the Doldrums Corridor or use the permitted motor-sailing time.

Race 7: The Forever Tropical Paradise Race will finish in Sanya Serenity Marina in Sanya, and the fleet is expected to arrive between 21 – 25 February after roughly 23-27 days at sea. Although the finish line is still almost 4000 nautical miles away, crews are excited to explore Sanya and all it has to offer during the stopover, and you can find out more here

Race 7: The Forever Tropical Paradise Race to Sanya, China, officially got underway at 1400 local time (0400 UTC) today, with a Le Mans start in position S19 42.1 E150 31.7.After transiting the Hydrographers Passage which allowed the fleet to cross the shallow waters of…

Although Race 7: The Forever Tropical Paradise Race may only be in its opening hours, Dare To Lead…

The Whitsundays was picture-perfect today for the Clipper Race fleet’s departure, with its blue skies, azure waters and steady winds providing the ideal scene as it bid farewell and headed off for the Le Mans start for Race 7: The Forever Tropical Paradise Race to…