Race 7: The Lakewood Hills, Zhuhai Race has reached its conclusion and the four remaining teams GoToBermuda, Ha Long Bay, Viet Nam, Seattle and WTC Logistics have arrived in the morning sunshine into the Subic Bay Marina.

It was an incredibly close-fought race and this was reflected in the race stats. In fact, there was only 100 metres between Ha Long Bay, Viet Nam and GoToBermuda when it came to reaching Virtual Mark Miller. 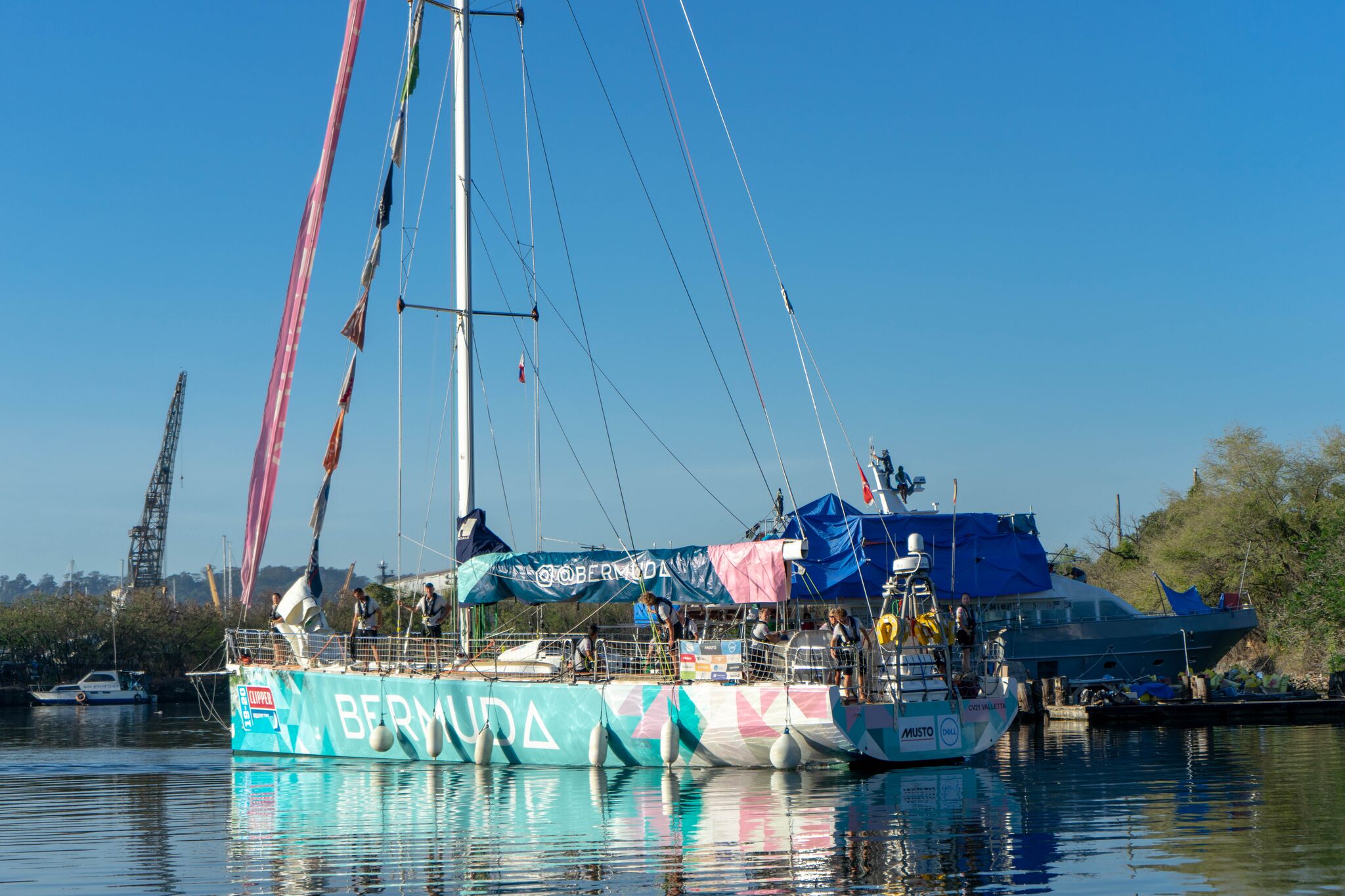 GoToBermuda finished the race in eighth place. Skipper David ‘Wavy’ Immelman reflected on the past eleven days of racing: “It has been so varied; the sea state, the course, the wind angles - all possible, imaginable conditions we’ve had.

He described the tight competition in the final moments of the race against Ha Long Bay, Viet Nam: “It was a tense race for an hour and a half to the finish mark. The change on both boats was amazing, twenty minutes in, all crew were in the right place. Both boats were perfectly trimmed and it was the two of us, one on one.” 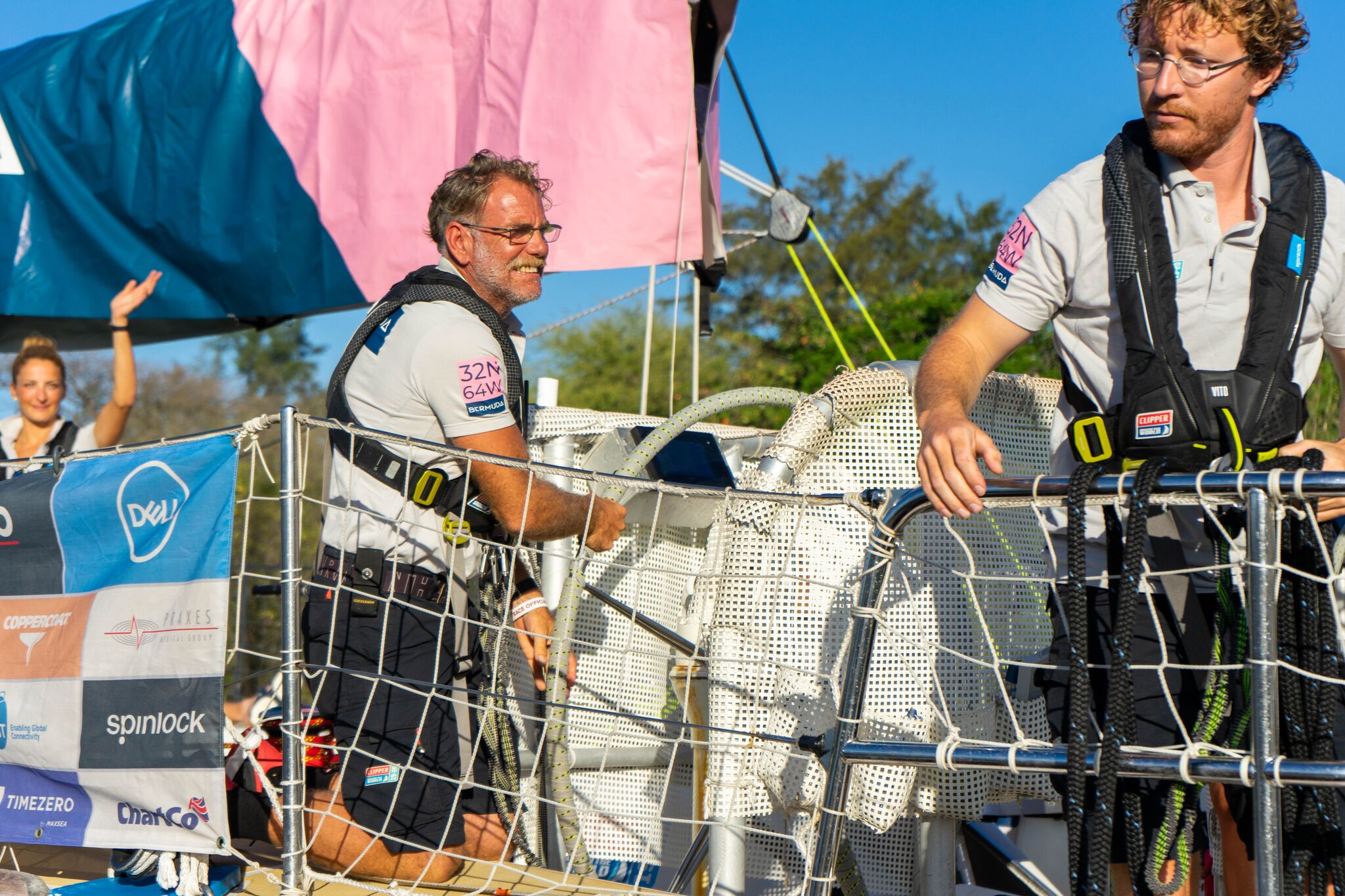 Upon arrival, Ha Long Bay, Viet Nam Skipper, Josh Stickland, reflected on the race and said it was the hardest one yet: “There was no particular strategy - it was all about keeping it simple - sailing the shortest distance at the quickest speed and avoiding the adverse current. We were in the leading pack until we rounded the most northerly point but unfortunately for us, we lost that lead.” 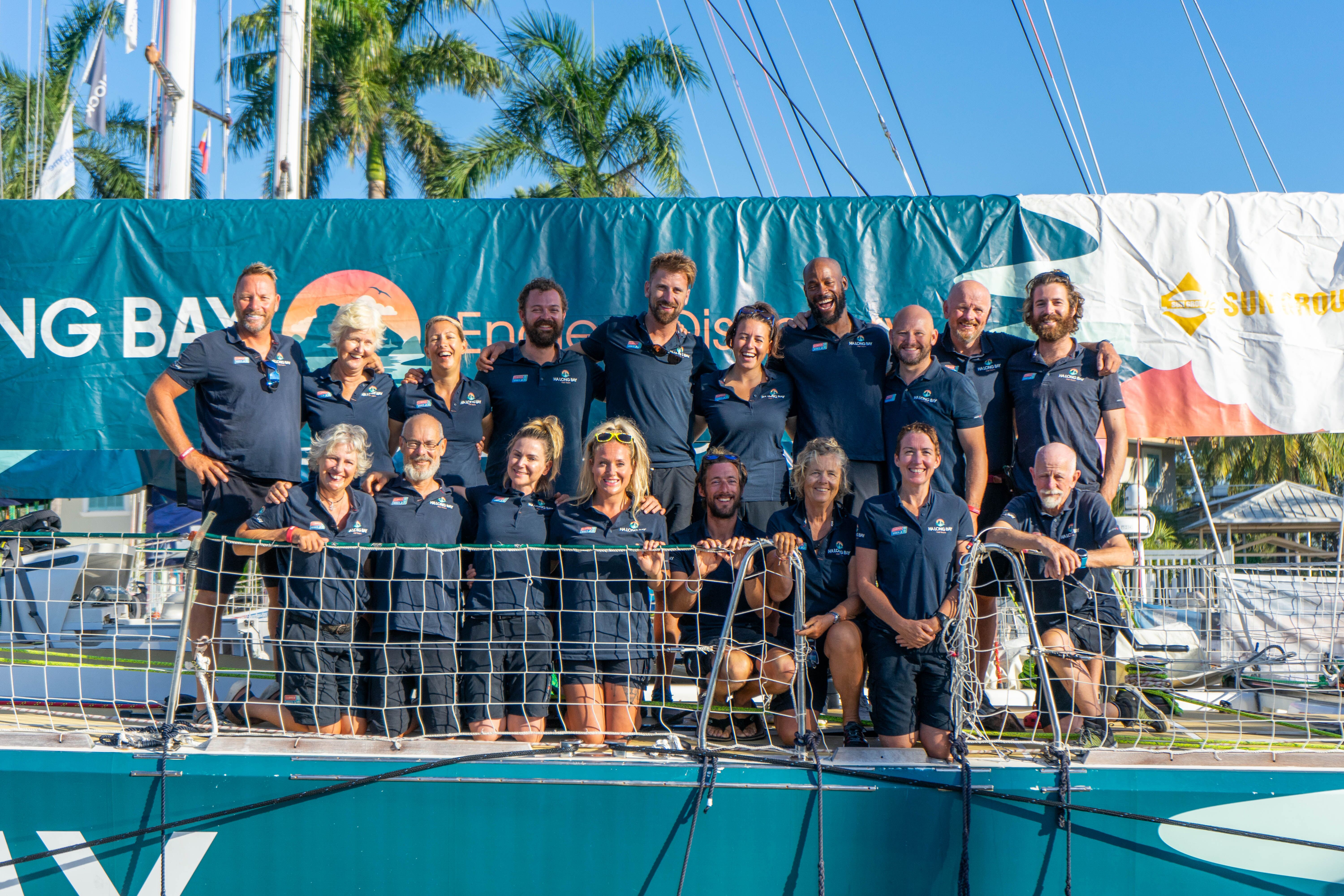 After finishing the race in tenth place, David Hartshorn, Skipper of Seattle said: “We tried to take the shortish route and push hard on the first 36 hours to stay in contact with the fleet. Which we did and were in the mix right up to Virtual Mark Light, then we had a spinnaker wrap that took over 12 hours to sort. That and the fact we had damaged our Code 1 on the way out meant we really couldn’t compete after that, and the result shows.”

Looking forward he commented: “We have some returning crew that did Leg 1 and Leg 2, and it will be really interesting to see how the team has changed and is what it is today.” 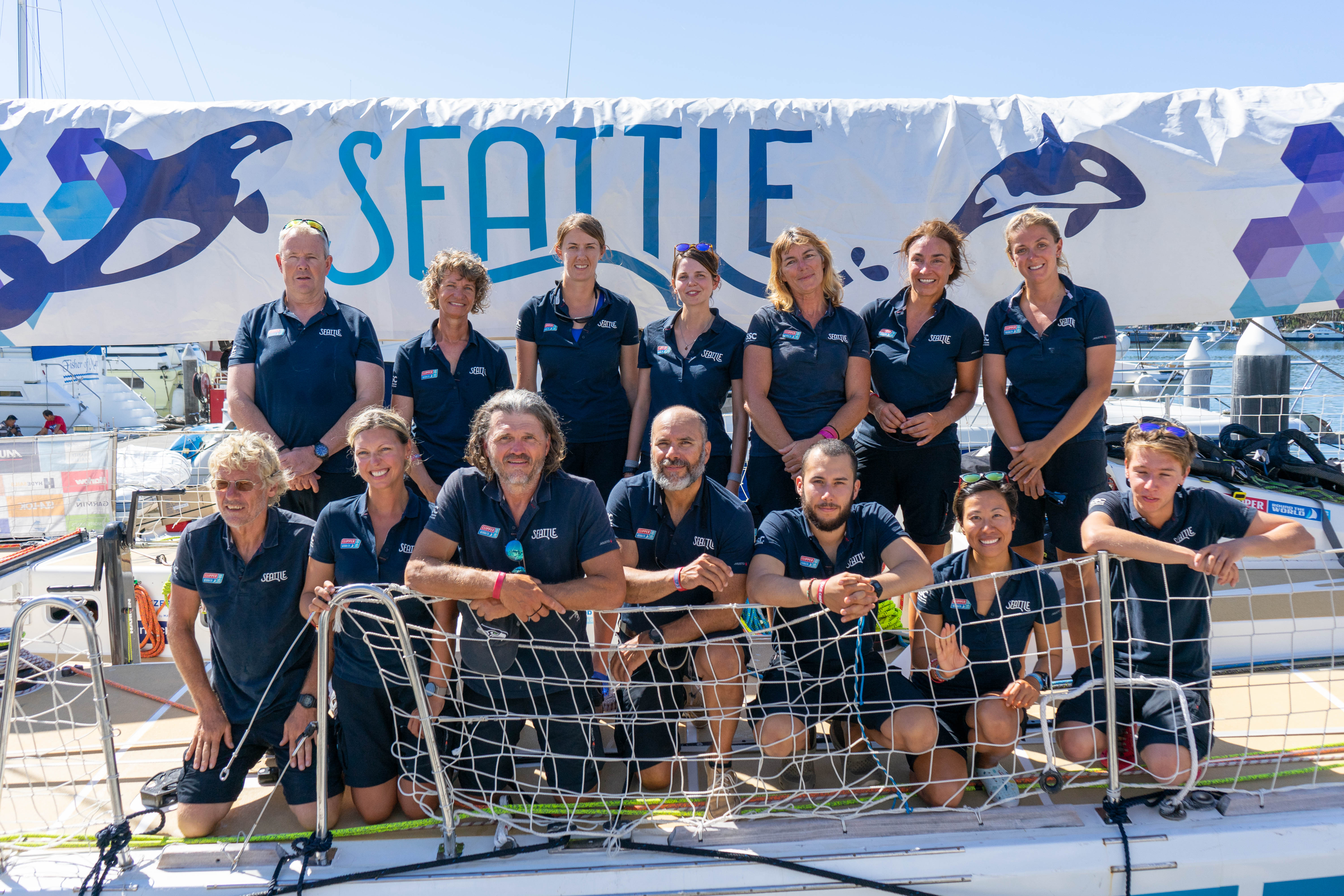 WTC Logistics finished eleventh in the The Lakewood Hills, Zhuhai Race. Skipper Rich Gould said: “Despite our poor finish position, the team is still upbeat, they really gave it their all on this race. The reason for our last place was the move we made east early on in this race. It's very easy to say that now, as the easiest weather routing to do is retrospective weather routing! 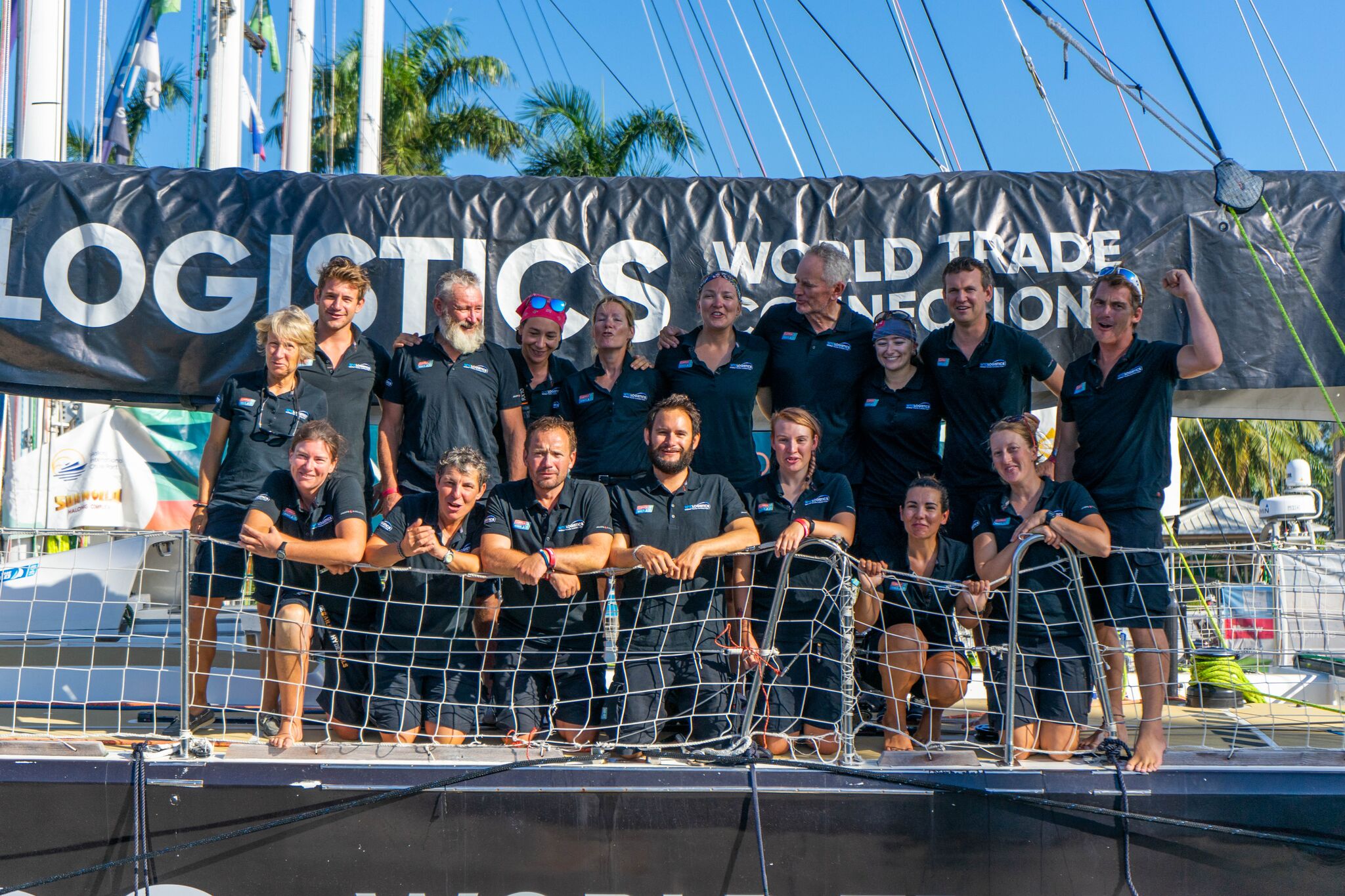 “That was a poor call on my part, we never recovered, we never regained all the miles that we lost due to that poor tactical call, and subsequently finishing last has nothing to do with the crew. The responsibility for that sits squarely on my shoulders.

“Overall, Leg 5 has been brilliant. The team has achieved some great firsts for WTC Logistics. Our first ever race win, which was also our first ever podium, first scoring gate points, and (hopefully) first Ocean Sprint win. We are resilient, and we are determined to keep going, to give every race our all. Where the next race will take us we are yet to know, but what we do know is right here, right now - We are WTC Logistics” 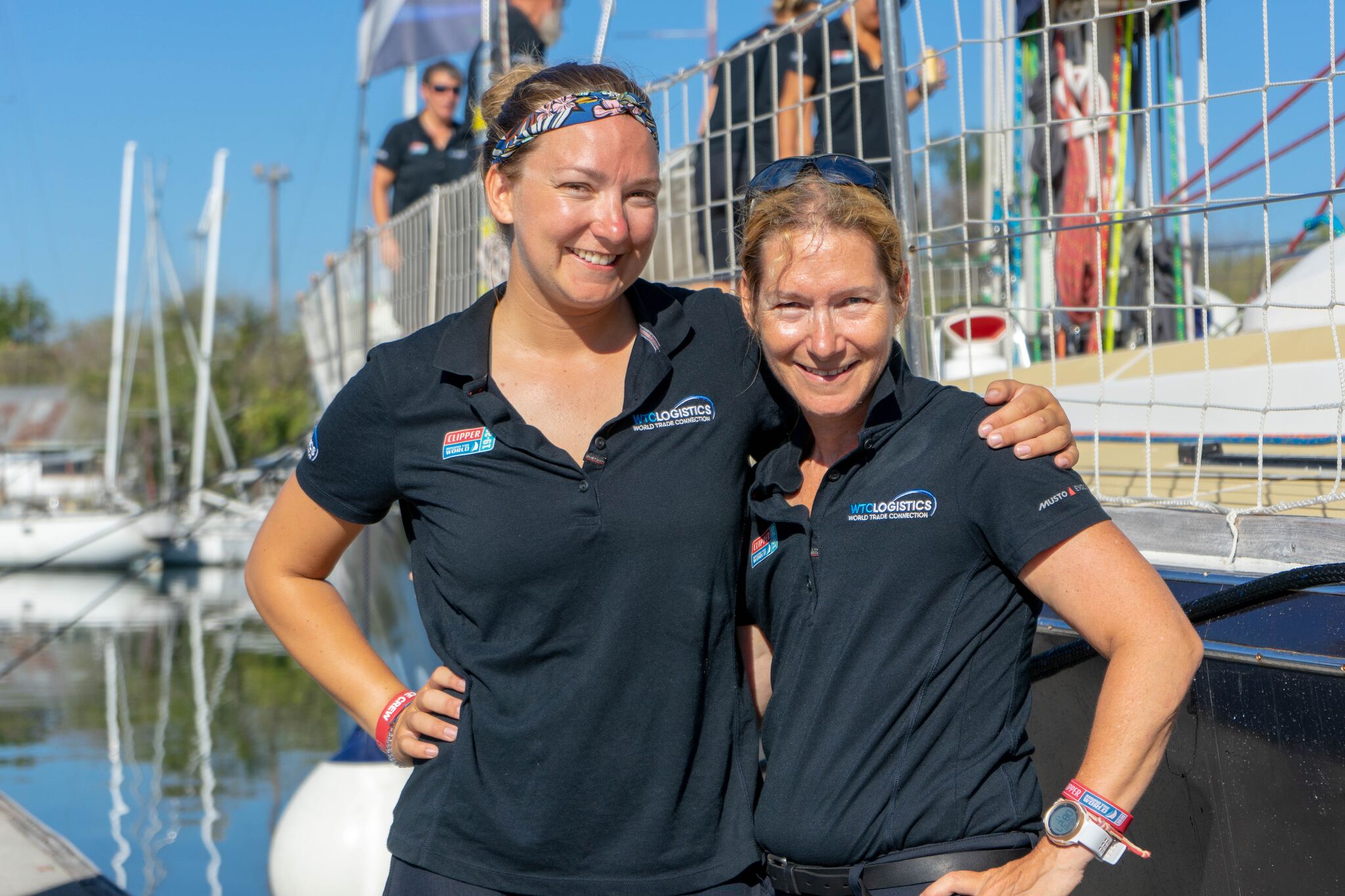 The teams will be awarded for their achievements in the race at the Prizegiving Ceremony this evening. Tune in to watch the event via Clipper Race:Live at 0930 UTC.