This week, an intrigued crowd gathered in a vibrant St.Katharine Docks, sheltered from the sweltering London sunshine to hear from the Visit Sanya, China team as they launch the book Ride on the Wind which takes readers on their Clipper Race journey. 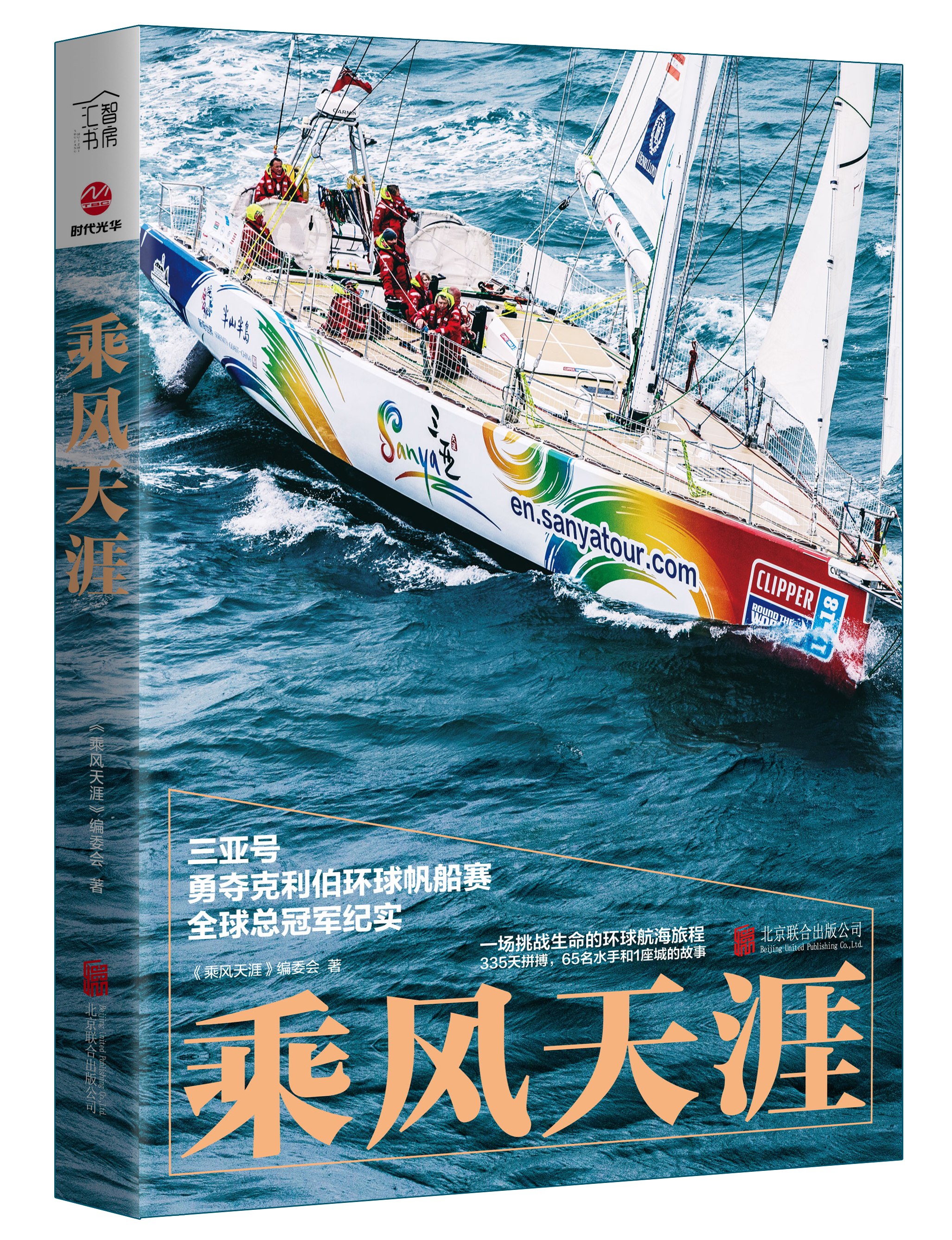 The Clipper 2017-18 Race champions are a prime feature in the race village. For the launch, they took centre stage on the event pontoon on the water with the Clipper Race yachts as their backdrop. An audience including this year’s Visit Sanya, China Skipper Seamus Kellock, 2019-20 edition crew and members of the public, plus special guest Sir Robin Knox-Johnston who sat and watched a documentary which shared an insight into the last race. From handling sea sickness, the challenges of food shopping whilst in China, going off course completely to racing their way to victory, the team proudly shared their memories of the experience.

Minghao Zhang has wrapped up the team’s adventures in a book which is set to inspire generations to come. Ming talked of how sharing the opportunity that the Clipper Race provides is truly valuable to China. The event was completed with a book signing and first in line was Sir Robin Knox-Johnston. 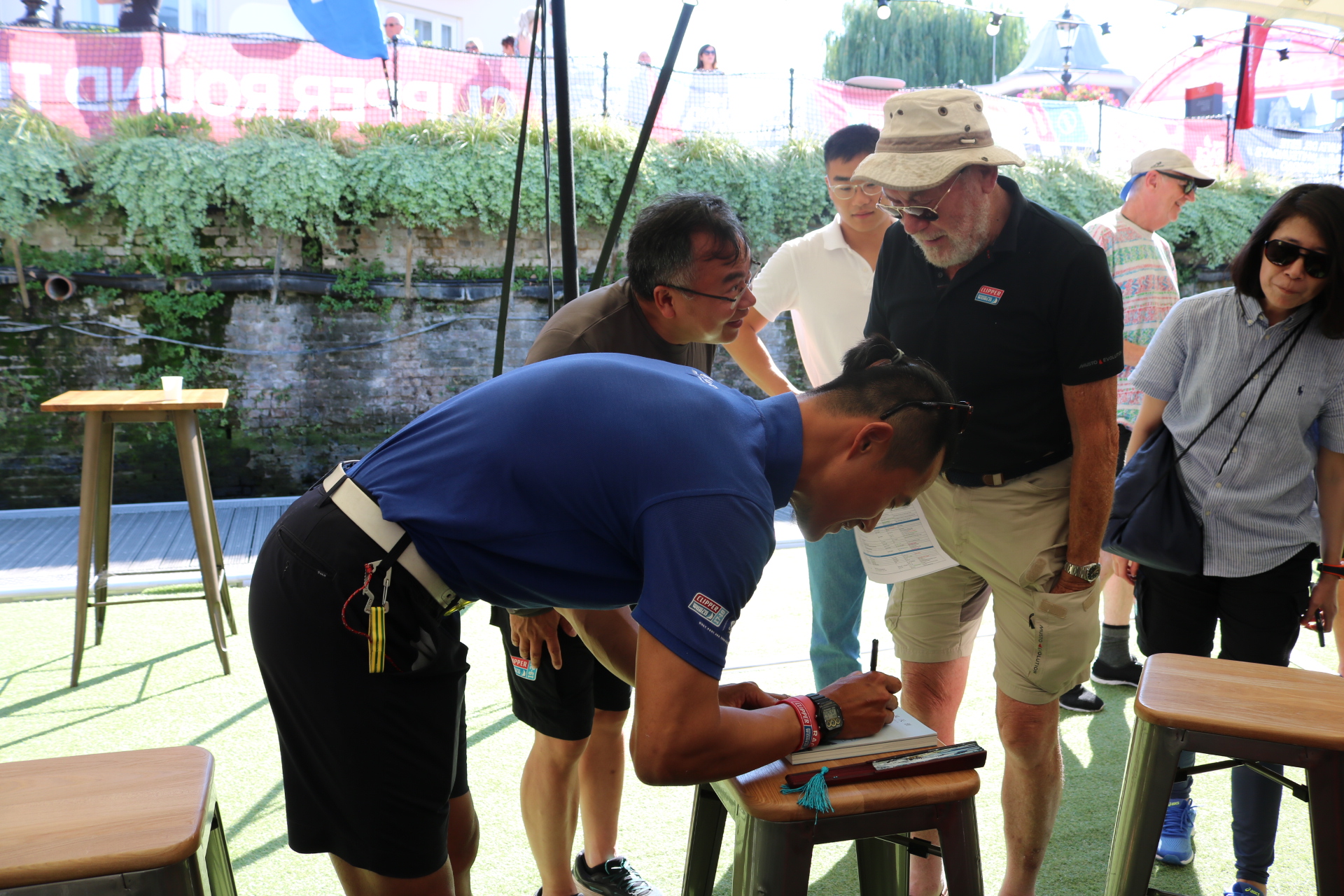 The ambassador programme has enabled many of China’s adventure seekers who haven’t sailed before to become experienced yacht racers. Sharing the news of this and the possibilities within sailing as a sport has inspired Chinese citizens to take to the water and achieve remarkable things. Ming enthused over how after the last race, when Skipper Wendy Tuck became the first female to win a round the world yacht race, the popularity of women participating in sailing has increased. This year, half of the Chinese ambassador crew are female, which is a testament to the inspiring results of the last race.

To hear stories from the team themselves, find out about Sanya as a stunning destination drop by their tent in the Race Village until Sunday when the Visit Sanya,China team will be cheered on as they depart London through Tower Bridge. 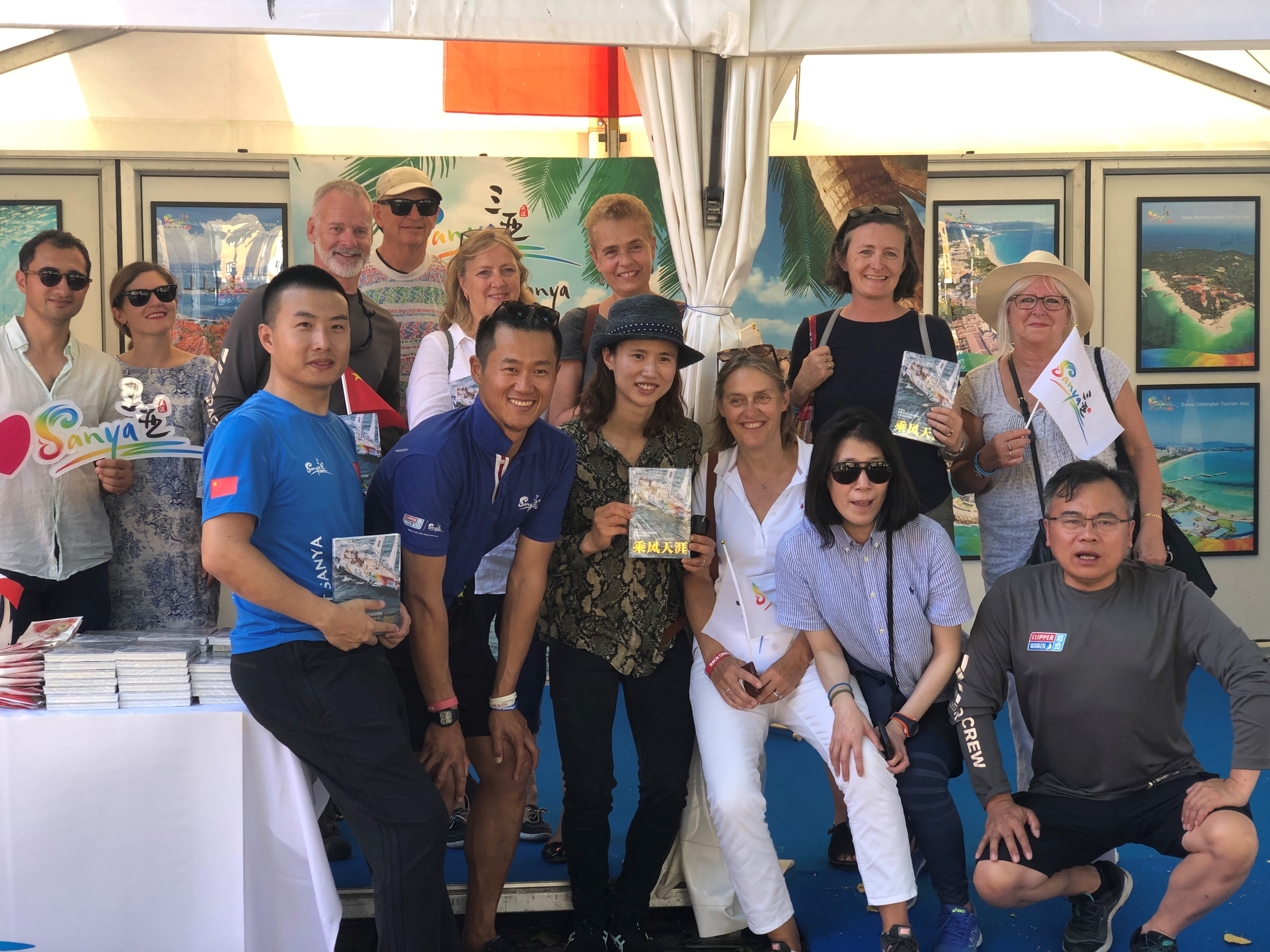 The debut book release is raising money for Clipper Race Charity Partner, Unicef. It is currently only available in Chinese but with many requests for an English version, so do watch this space...

Zhuhai, The City of Islands

Eyes will be turning to the Chinese city of Zhuhai in the spring of 2020, when the Clipper Round the…

The tropical paradise of Sanya, China, has today opened applications for its Clipper Race Ambassador Programme. The programme, which is available to residents of Sanya, gives locals the chance to take part in the 2019-20 edition of the epic…