A teacher, motorsport manager, social media whiz, and a scuba instructor are just some of the strong candidates who have been chosen to represent Qingdao in the Clipper 2019-20 Race.

A total of 43 people from across China applied to take on the race of your lives but following a tough selection week at the Olympic Sailing Centre in Qingdao, the candidates were whittled down to just 14. 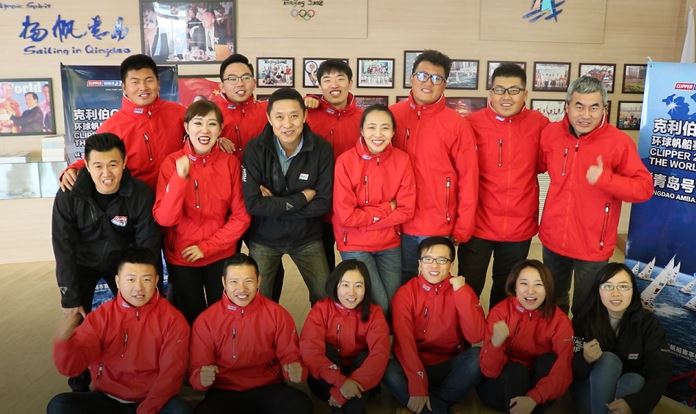 Just like regular Clipper Race crew, the majority of the ambassadors haven’t ever sailed before. Ranging in age from 22 to 47, the four women and ten men come different backgrounds but the common thread within the group is a strong spirit of adventure and desire to tell the world about Qingdao.

Qingdao is the longest serving partner of the Clipper Race, with the 2019-20 edition to be the eighth consecutive race to feature China’s Sailing City as both a Host Port and Team Partner. 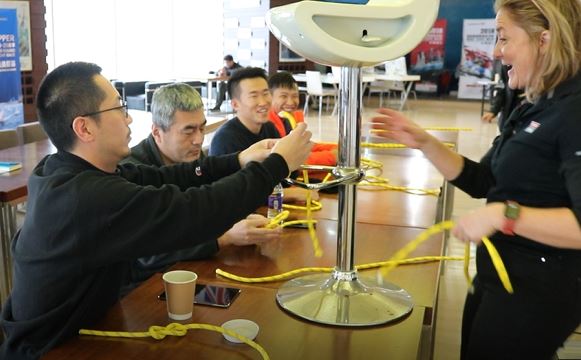 The purpose of the Qingdao Ambassador Programme is twofold; as well as promoting Qingdao in each of the stopovers on the global Clipper Race Route, the programme is designed to increase participation and awareness of sailing in China. This has been a great success in the past, with alumni including Guo Chuan and Vicky Song, the first Chinese man and woman to circumnavigate the world.

Clipper Race Founder and Chairman Sir Robin Knox-Johnston said: “I congratulate the successful candidates for the Qingdao Ambassador Programme. It was an incredibly competitive process and the calibre of applicants is a credit to the work Qingdao and the Clipper Race has done to promote sailing in China.

“This programme is a dynamic way of showcasing both Qingdao and China to the world and has produced leaders in the Chinese sailing industry, including Guo Chuan and Vicky Song.

“I look forward to seeing what the Clipper 2019-20 Race Qingdao Ambassadors achieve and wish them all the best for their incredible adventure ahead.” 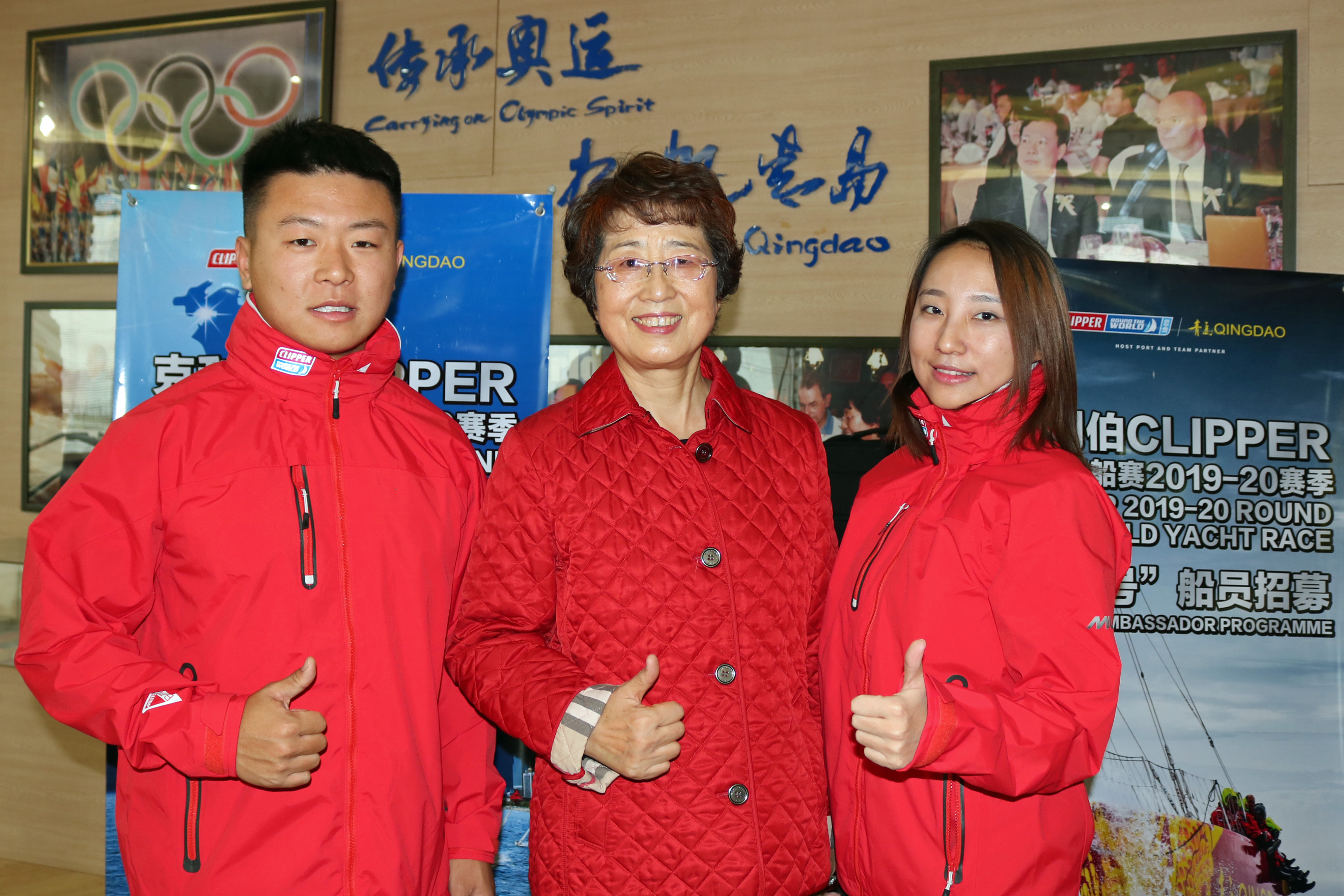 Mr. Ji Gaoshang，General Secretary of Qingdao Major International Sailing Event (Festivals) Organizing Committee says: Congratulations to all the successful candidates for Qingdao ambassador crew！We look forward to seeing you with great performance in the training process which includes sailing basics，trimming，steering，maintenance，safety drills，etc，and we hope you will complete the training successfully and soon become part of the big Clipper Race Family！

The group of four women and ten men will now travel to the UK to undertake their four weeks of training which is mandatory for anyone taking part in the Clipper Race. After successfully completing training, one person will be selected to circumnavigate the world, while another eight will be picked to do one of the eight legs that makeup the race. The remaining candidates will act as reserves.

A record number of Chinese participants will be taking part in the Clipper 2019-20 Race, with the cities of Zhuhai and Sanya also currently accepting applications for their respective Ambassador Programmes. This is the first time the Clipper Race has partnered with three Chinese cities and proves how the sport of sailing is continuing to strengthen and grow in China through participating in the race.

Have you spotted 28-year-old Clipper 2017-18 Race circumnavigator Charlie Garratt who is the latest face on the global sailing event’s London Underground posters?Charlie, from Southampton, UK, signed up to take part in the Clipper 2017-18 Race and after hundreds of days at sea, she completed…

Clipper Ventures, the parent company of the Clipper Round the World Yacht Race, has bought one of the RYA’s leading…

This year has been one to remember here at the Clipper Race. Records were broken, oceans crossed, and hundreds of people from all over the world completed what is one of the toughest ocean endurance challenges on the planet.Before we begin the new year, one…

After spending more than a decade dedicated to the growth and development of the Clipper Race, Sponsorship Director Jonathan Levy…