The special relationship between the Clipper Race and China is continuing to strengthen and grow, with the UK training hub playing host to the China Yachting Association.

The President of the China Yachting Association (CYA), Zhang Xiaodong, was invited to the Clipper Race Training Centre in Gosport in order to observe the set-up and training procedures first-hand. 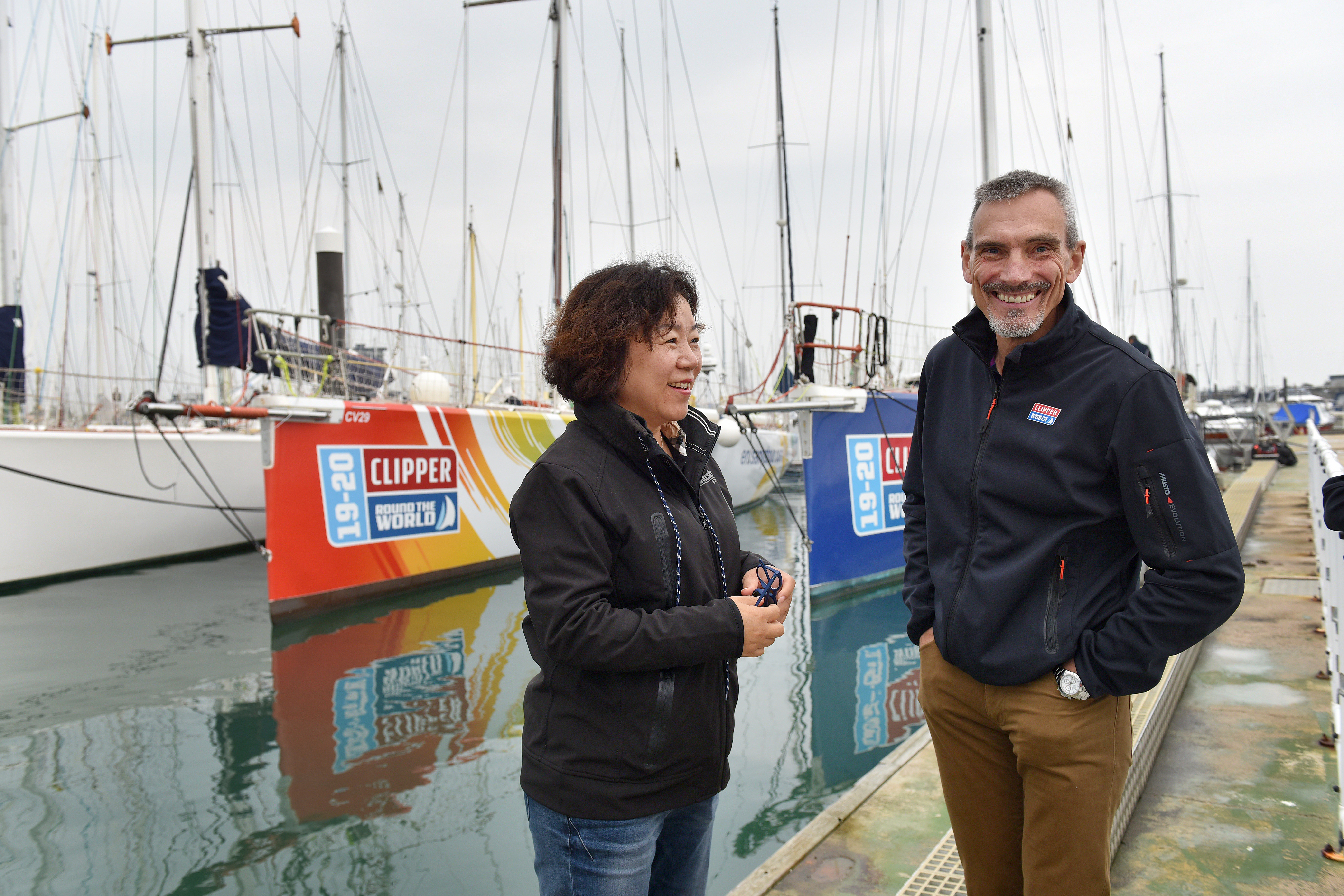 After being greeted by William Ward OBE, the CEO of the Clipper Race parent company Clipper Ventures, Zhang Xiaodong was introduced to the Skippers of the three Chinese teams - Zhuhai’s Nick Leggatt, Seumas Kellock of Sanya, China and Chris Brooks of Qingdao. Almost 20 Chinese Ambassador Crew were on hand to describe the Clipper Race training process and their experiences so far. 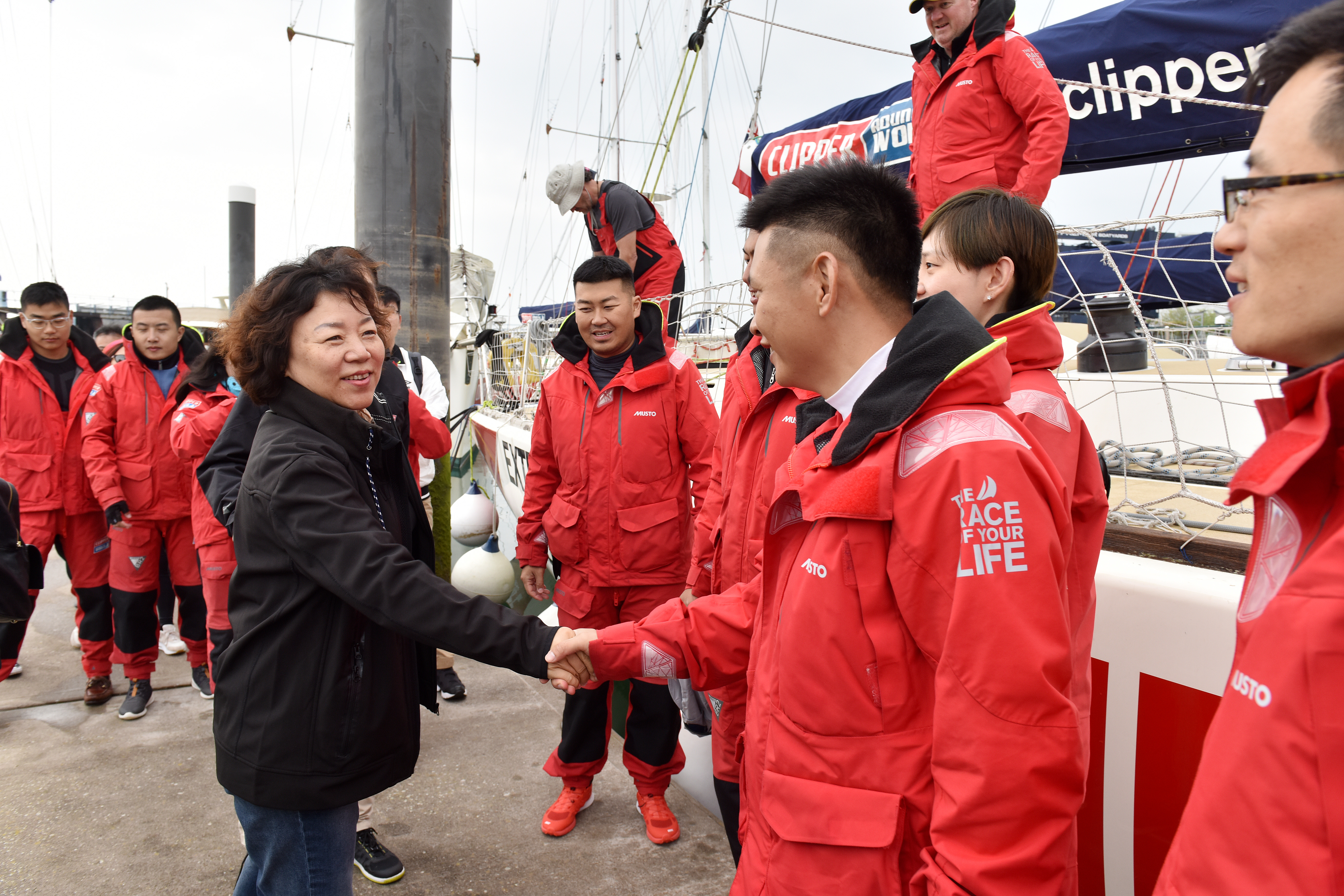 Following this, Clipper Race Head of Training, Ben Bowley, showed the CYA President around one of the Clipper 70-foot ocean racing yachts to explain what life is like below deck.

Zhang Xiaodong said: “I’m pleased to see three Chinese teams taking part in the Clipper 2019-20 Race, which will help Qingdao, Sanya and Zhuhai promote their cities around the world. It’s good to let the world know that sailing in China is developing and more and more Chinese people are beginning to sail.

“The Clipper Race's two decades of experience in offshore racing allows the everyday person’s ocean racing dreams to come true. Its training and sailing event management is helping China to develop sailing specialists, which is good for China’s yachting development.” 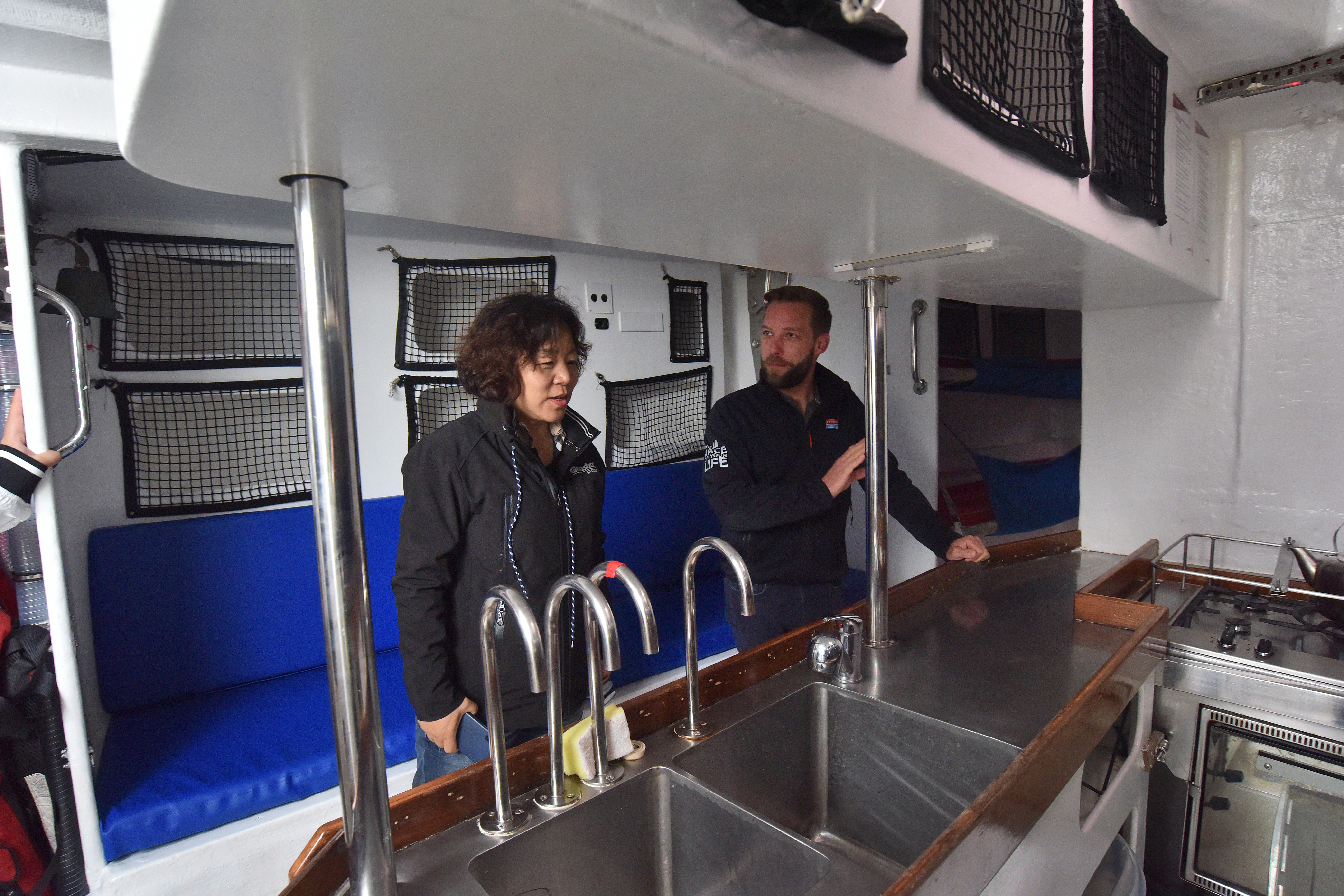 William Ward said: “The Clipper Round the World Yacht Race has played and is continuing to play an important role in the development of sailing in China.

“Over the past 23 years, we have trained almost five thousand people from all over the world and China has featured on the global race route in each of the eleven previous editions, with the upcoming twelfth to include three Chinese Host Ports.

“I’m very proud Zhang Xiaodong has visited the Clipper Race Training Centre along with the Hamble School of Yachting and I look forward to working with the CYA further as Clipper China develops training centres across China.” 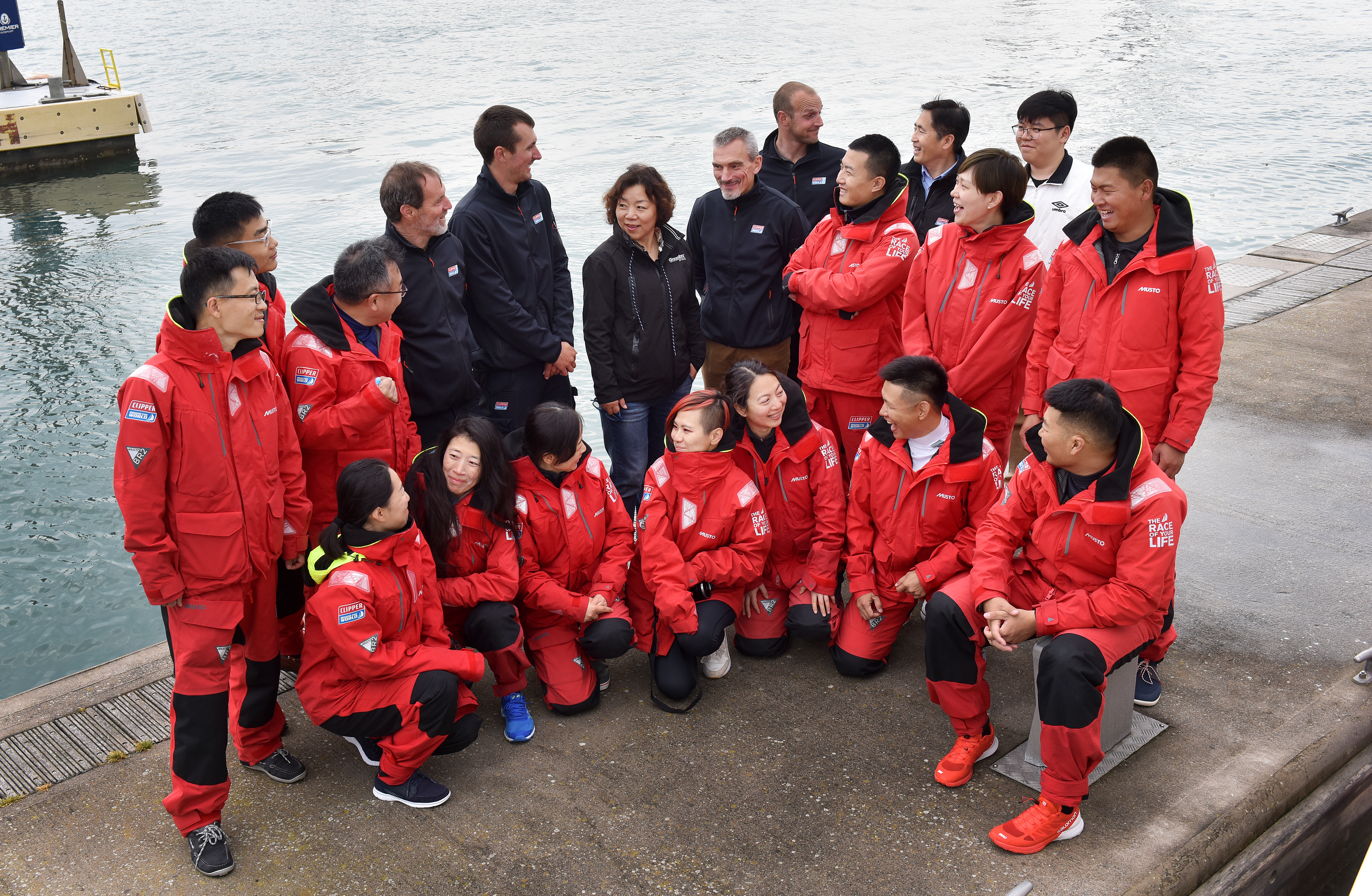 The Clipper 2019-20 Race is set to be the biggest in terms of Chinese involvement in the event’s 23 year history. For the first time there will be three Chinese teams competing. Qingdao will be featuring as a Host Port and Team Partner for the the eighth consecutive time, Sanya, China will be returning to defend its title from the 2017-18 edition, while Zhuhai will be making its race debut.

A record number of Chinese crew will also be taking part, including 48 Ambassador Crew representing all three Host Port cities. The Ambassador Crew have already begun their compulsory four weeks of training in the UK and once on the race, will help promote their respective cities around the world.

As part of the Crew Allocation festivities, the all-important details for Clipper 2019-20 Race Start were revealed to the expectant audience of Race Crew. Organisers announced that the event will commence from St. Katharine Docks, London, on Sunday 1 September 2019.St. Katharine Docks is the…