Timothy Morgan, a 19-year-old student from Wellingborough, Northamptonshire, is preparing to take on the ultimate gap year challenge of racing around the world.

Struggling to concentrate in class whilst searching for possible gap year options, he stumbled across the Clipper Round the World Yacht Race and quickly became addicted to following the 2017-18 race teams via the Race Viewer and crew diaries. Timothy explained: “When I first thought about sailing round the world, it was almost as a joke; I had no idea if it took eleven weeks, months or years!

“But as I read up on the Clipper Race, the idea of such an adventure quickly became an obsession.” 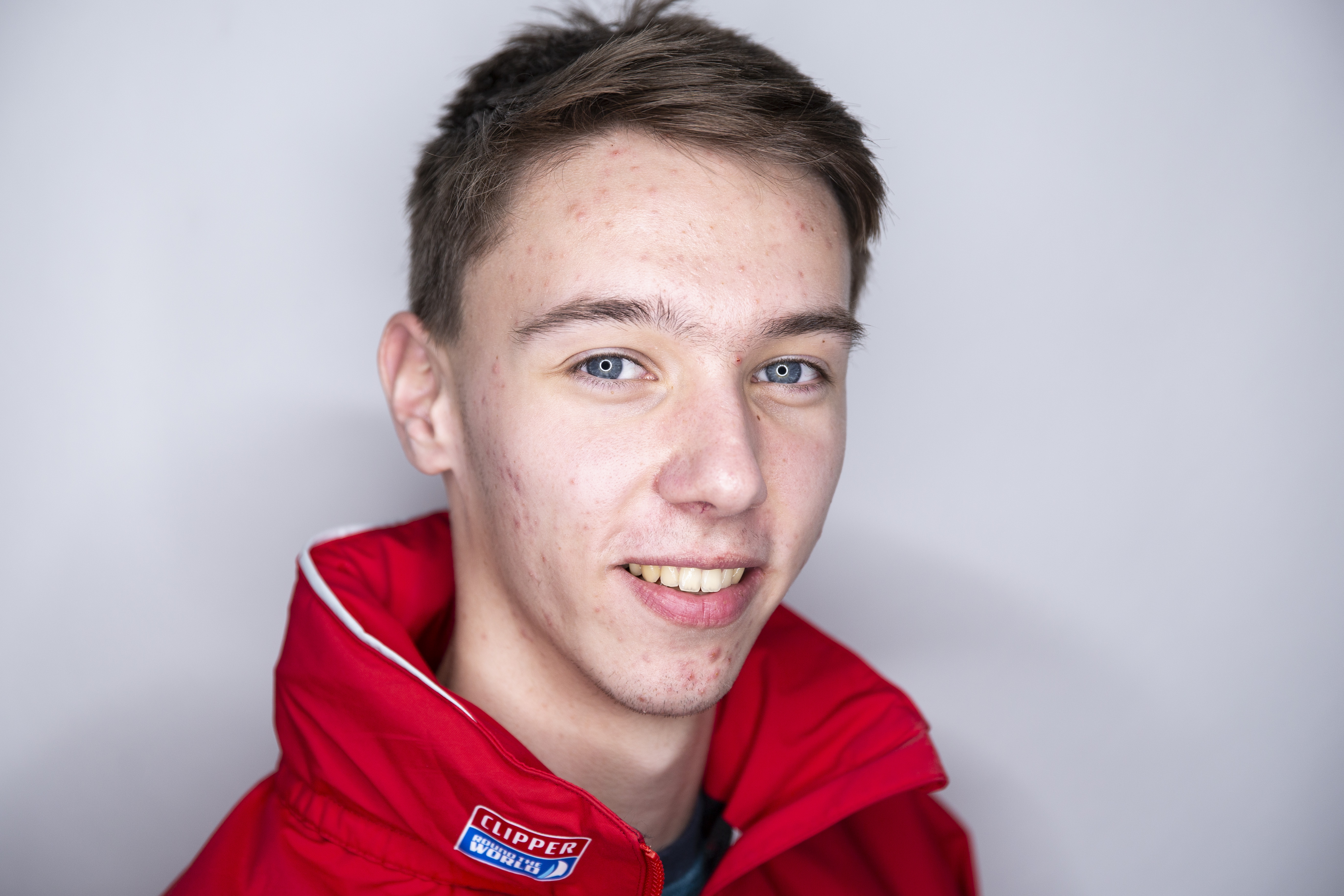 Taking almost a year to complete, the Clipper Race sees eleven teams competing against each other on the world’s largest matched fleet of 70-foot ocean racing yachts. The 2019-20 edition starts this summer from the UK and will visit stopover ports in South America, South Africa, Australia, China and USA crossing some of the world’s toughest oceans on route and sailing over 40,000 nautical miles to circumnavigate the world.

Timothy is similar to 40 per cent of Clipper Race crew members who sign up to take part with little, or no, previous sailing experience. All crew, despite their prior experience, have to complete and pass four levels of intense Clipper Race Training in order to prepare them to be safe and competent ocean racers.

Having completed his first two levels of training, Timothy said: “It seems to me that there is no better way of getting a group of complete strangers to bond in a very short space of time than chucking them on a boat for a few days and making them live within a few inches of each other.”

Adding: “I’ve met some amazing people on my Clipper Race journey so far and look forward to meeting more fellow crew members over the next 18 months.”

At 19 years of age, this will be the biggest challenge of Timothy’s life so far. Looking forward to being part of a team and immersing himself within a diverse group of people taking on the race, Timothy said: “Other than people, I’m actually looking forward to when things might not go to plan and dealing with it as a team to get everything back on track safely and quickly. Seeing the stars with no light pollution should be pretty good, too!” 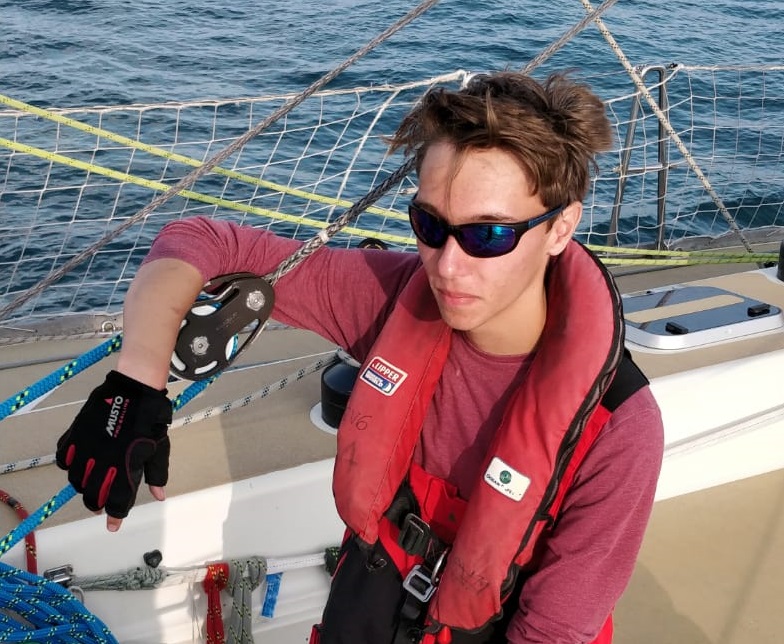 IMAGE: Timothy on board a Clipper 68 during training

Contemplating the tougher times ahead, Timothy added: “The hardest part for me will be keeping up endurance when cold, wet and tired but I hear a good crew can get you through anything!”

Timothy’s Clipper Race experience is already having an impact on his non-race life. Currently studying Marine Technologies at Plymouth University, he has included the Clipper 70, the yacht he will live and race on for 11 months during the 2019-20 race, in several of his assignments. And not stopping there, his love of the race has already inspired a friend to sign up.

Ina Baum, a 53-year-old Management Consultant from Köln has made the lifechanging decision to circumnavigate the globe just ten short days after finding out about the Clipper Round the World Yacht Race.Ina was instantly hooked after spotting one of the Clipper Race Facebook ads, which…

AGE: 51NATIONALITY: TanzanianHOMETOWN: ZanzibarPROFESSION: HotelierLEGS: Full CircumnavigationNassor El Mahruki, a 50-year-old hotelier from Zanzibar, is set to become the first Tanzanian to circumnavigate the world with the Clipper Race when he sets sail as part of the 2019-20 edition of the race. As he prepares…

The accolades keep coming for history making Clipper Race Skipper Wendy Tuck, who has been awarded an Honorary Fellowship by…