Following nine months of intensive work, the last of the twelve Castro designed Clipper 70 foot yachts has just completed her re-fit. She has returned to join her sisters in training the 700 crew members who will participate for the eleventh edition of the Clipper Race, which starts from Liverpool on 20 August.

These rugged ocean racers have been given a complete overhaul to prepare them for their next circumnavigation. Simon Johnston, Head of Maintenance explains: "Having twenty-one people working on refitting the yachts for nine months may not sound much, as those numbers appear quite small, but it equates to a massive 35,000 man-hours of work carried out on the fleet."

The Clipper Race has partnered with Coppercoat, and has taken the opportunity to apply the specialist antifoul to all the hulls, with a noticeable increase in performance. Standing rigging has been overhauled with the support of Official Supplier Sta-Lok as well as engines, generators, water makers, the winches and deck gear have been thoroughly serviced and the electronics updated. 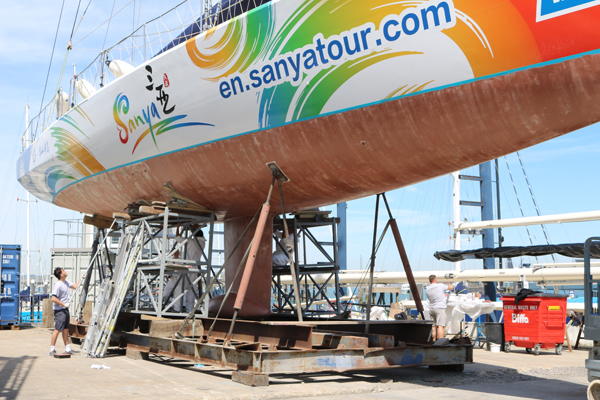 The launch of the last Clipper 70 marks the end of the refit process but there’s still a lot to do between now and Race Start, as the maintenance team move on to carry out a number of final modifications and improvements across the fleet.

Simon Johnston adds: “Thanks to the tireless efforts and wide ranging skills of the refit team, the endless enthusiasm and vast experience of the permanent Clipper Race Maintenance Team, which amounts to a cumulative 53 years of Clipper Race service, and the support and engagement all of our suppliers and service providers, modifications and improvements have been made and we’re in great standing to have the fleet in the most evolved state it’s ever been in as we head into this race.”

This will be the Clipper 70’s third circumnavigation, which takes in the Southern Ocean as well as the equally challenging North Pacific, which provides the chosen amateur crews with the experience of all the major oceans of the world. 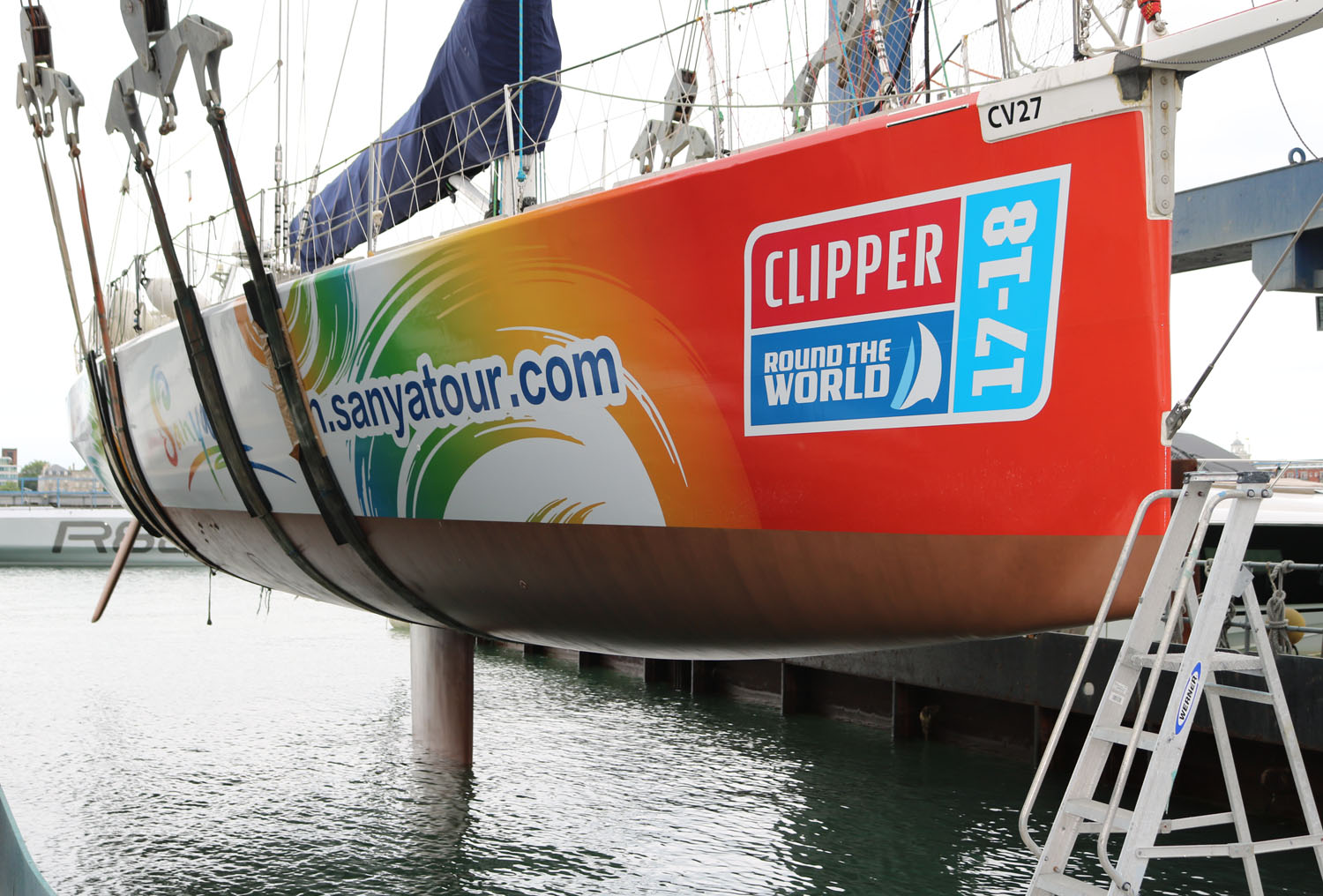 Simon goes on to say: “It’s a huge buzz to see the fleet of yachts we’ve worked so hard on over the preceding year and all the crew we get to know during their training set off on their 11-month adventure, and it’s something I always look forward to. But of course, the departure is only just the beginning of the adventure!”

Starting 20 August 2017 and finishing eleven months later on 28 July 2018, from the Historical Albert Dock in Liverpool, the fleet of twelve Clipper 70s will be raced by professional skippers and over 700 crew who are currently completing their four levels of training at the Clipper Race base in Gosport.

If you would like to join our intrepid crew sailing around the world on a Clipper 70, there are limited places available on the Clipper 2017-18 Race and we are now recruiting for the 2019-20 edition. To apply, click here.