Over the last six months, the Clipper Race fleet of twelve 70-foot ocean racing yachts has been given a makeover of mighty proportions in preparation for the Clipper 2017-18 Race.

In addition to major works during this refit, the Maintenance Team is also carrying out the usual servicing, replacements, re-rigging, upgrades and improvements, including the application of Coppercoat Antifoul to the hulls.

Each Clipper 70 is having its current antifoul slurry blasted off to apply the long-lasting recycled copper antifoul, which is making its debut as the first Official Antifoul Supplier for the eleventh race edition. 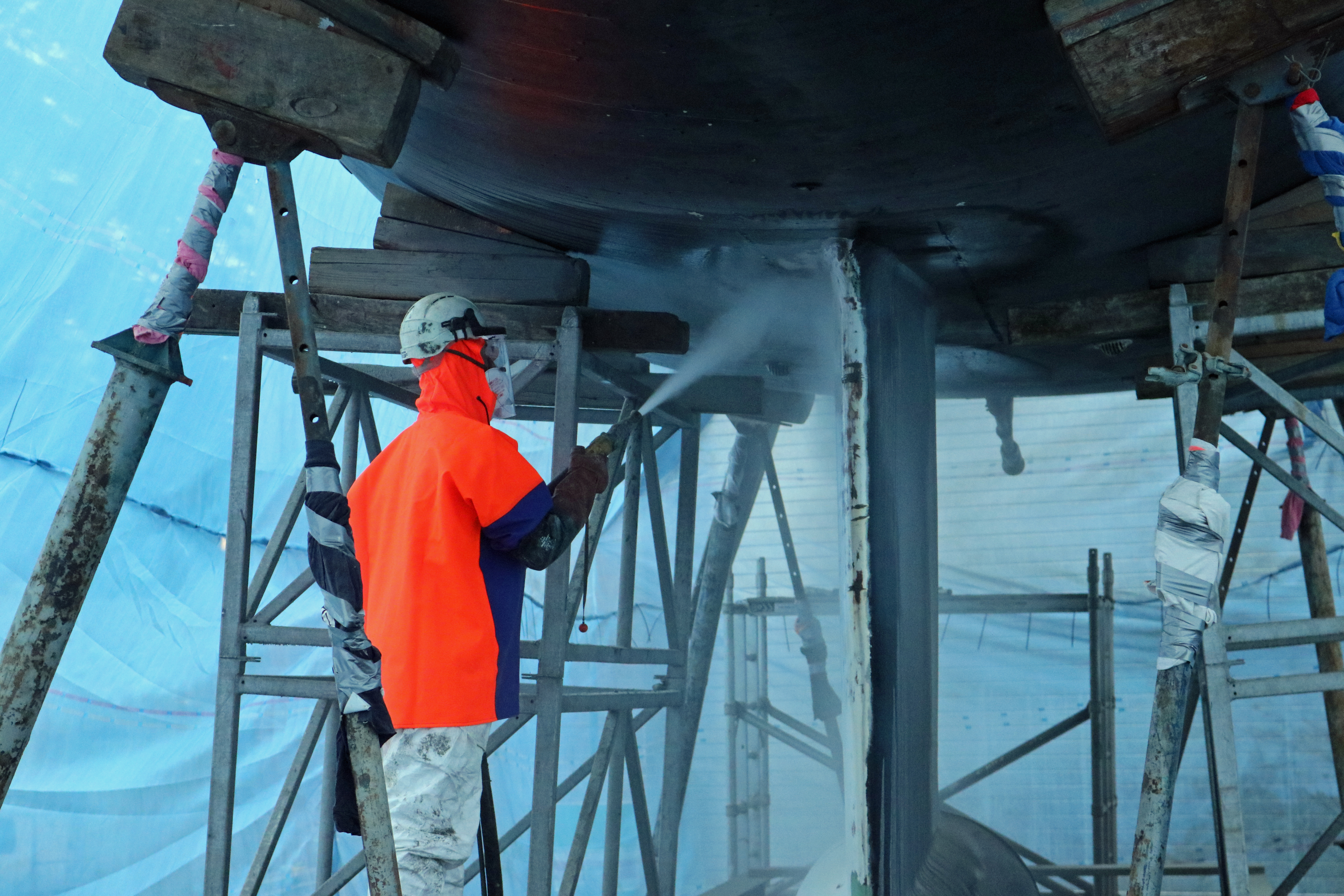 Coppercoat is made from recycled copper and renowned as the strongest copper based antifouling available, through its combination of solvent-free epoxy resin and the high purity (99%) copper. It is the only antifoul that exposes active copper, allowing the underwater surface to withstand the unrelenting attack of a wide variety of fouling organisms the fleet will encounter. It will also provide less drag from its smooth surface and long lasting clean hull, which will provide better performance during the eleven-month race campaign.

With a proven lifespan of at least ten years, this will eliminate the need to re-antifoul and provide the added benefit of low-maintenance and long-term reduced costs. 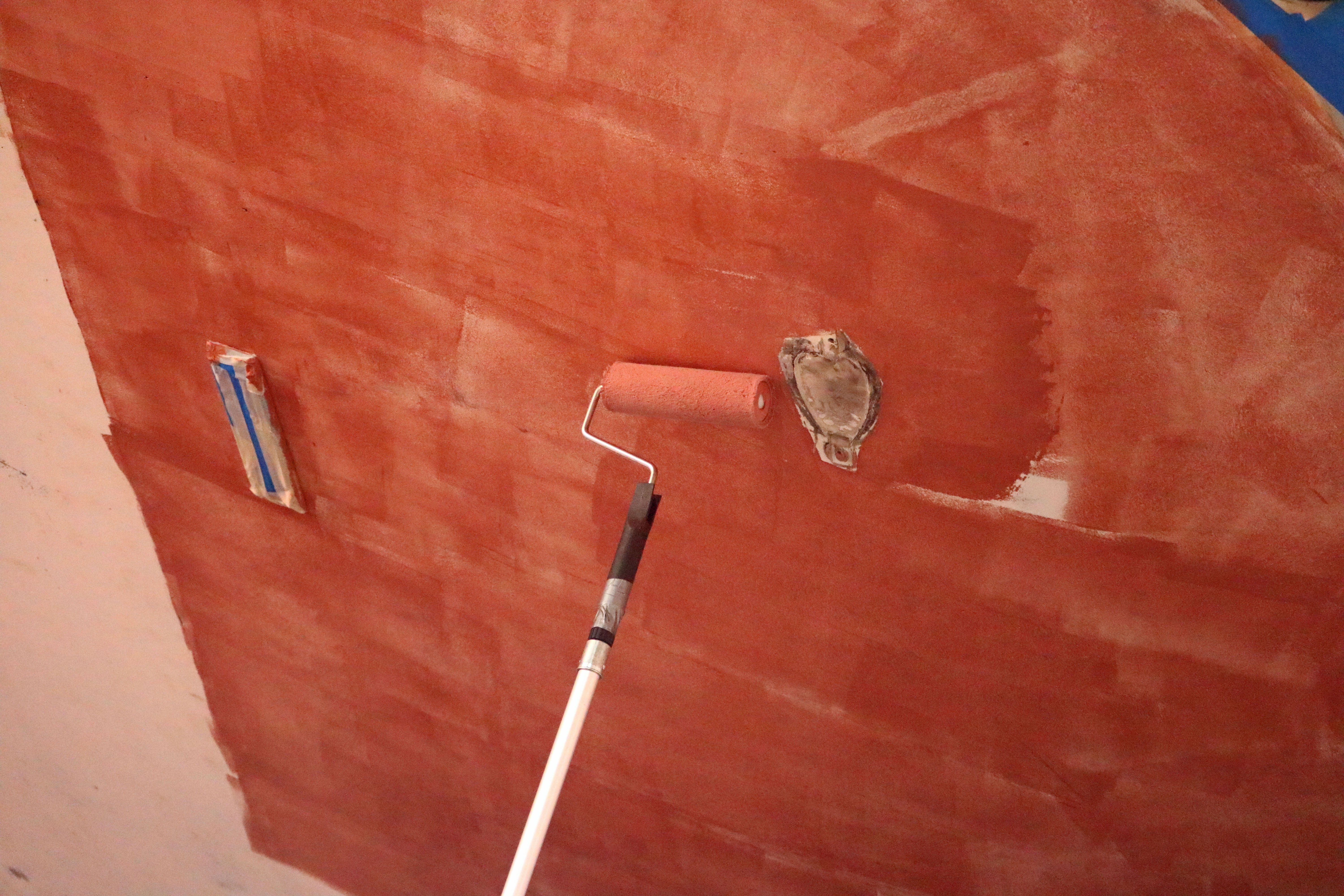 The fleet of twelve 70-foot ocean racing yachts are currently being painted with Coppercoat, which will cover a combined area of approximately 1300m2, the equivalent of five tennis courts.

This process involves the use of 1100kg of copper, the weight of a Giraffe.

The total volume of paint to be used is 420 litres – the equivalent of approximately six baths, or nearly 1300 cans of Coke.

For more information on our race partners, visit our partnerships page here.

For many people who go on to become race crew, the eye-catching posters across the London Underground and National Rail networks have been the driving force in bringing the adventure to their attention and getting them to sign up. Recently, the reintroduction…

Awards season is upon us and once more the Clipper Race website has gained international recognition within the industry.Following on…

Technology has always played a huge part in helping us showcase the conditions the crew face during the Clipper Race, whether it is the waterproof cameras used on board or the data used to track the yachts around the world on the Race Viewer.…

​A day in the life of Visit Seattle: Assistant Watch Leader

The Clipper Race fleet has sailed from Asia after an intense period of partner activation in Vietnam and China. Qingdao…