As we celebrate the tenth edition race and its departure from Cape Town yesterday for the start of Race 3: The Wardan Whip to Albany, Western Australia, the spirit of its international crew continues to strengthen.

During the visit to South Africa, crew members past and present came together to celebrate their achievement and support one another on their ocean adventure. Sharing her race experience at the Clipper Race dome in the V&A Waterfront Village, 2013 -14 Race Invest Africa crew member, Priscilla Marsden from Isle of Wight said:

“It’s wonderful to be back in Cape Town, two years ago I was sailing in from Rio which was amazing and I have come down to meet a friend who sailed in this time, she blamed me for signing up for the race so I thought the least I could do was come over and welcome her in.”

Bitten by the race bug, alumni crew member Priscilla recently signed up to participate in the races from Australia to the USA via Vietnam and China of this year’s race on board IchorCoal and volunteered to work in the Race Village for the duration of the stopover.

“In addition to signing up for the race again I thought it would also be lovely to support the race and be able to share my experience to others. My friends and family have all gotten fed up of me talking about it so to find a new audience is wonderful. People seem very interested with many saying that they will follow the Race Viewer and have been on the boats to see what life is like on board,” she adds.

More than 3,300 crew members from around the world have taken part in the Clipper Race since the pioneering crew set sail back in 1996. Earlier this year the race launched its alumni group, supporting alumni to stay connected with the race around the world through various channels including the ClipperConnect business network.

Fellow 2013-14 Race crew member, Andrew Cross who is based in Cape Town was one of three alumni crew spanning four race editions to support the race during its visit, saying: “It’s great to be here meeting up with fellow crew, those we sailed with and those sailing this year.

“I’m really pleased to be supporting the race in South Africa because it’s made me feel part of the team and made me continue to remember what we achieved together two years ago. As much as I would like to do the race again my feet are firmly on the ground now but I am very much part of a family that I will continue to be involved with and support.”

Staying connected to the race around the world, alumni 2013-14 race crew member, Claire Wilkinson, recently shared the below image of the Clipper Race’s support in the wonderful village of Akyinim, on the coast of Western Ghana! 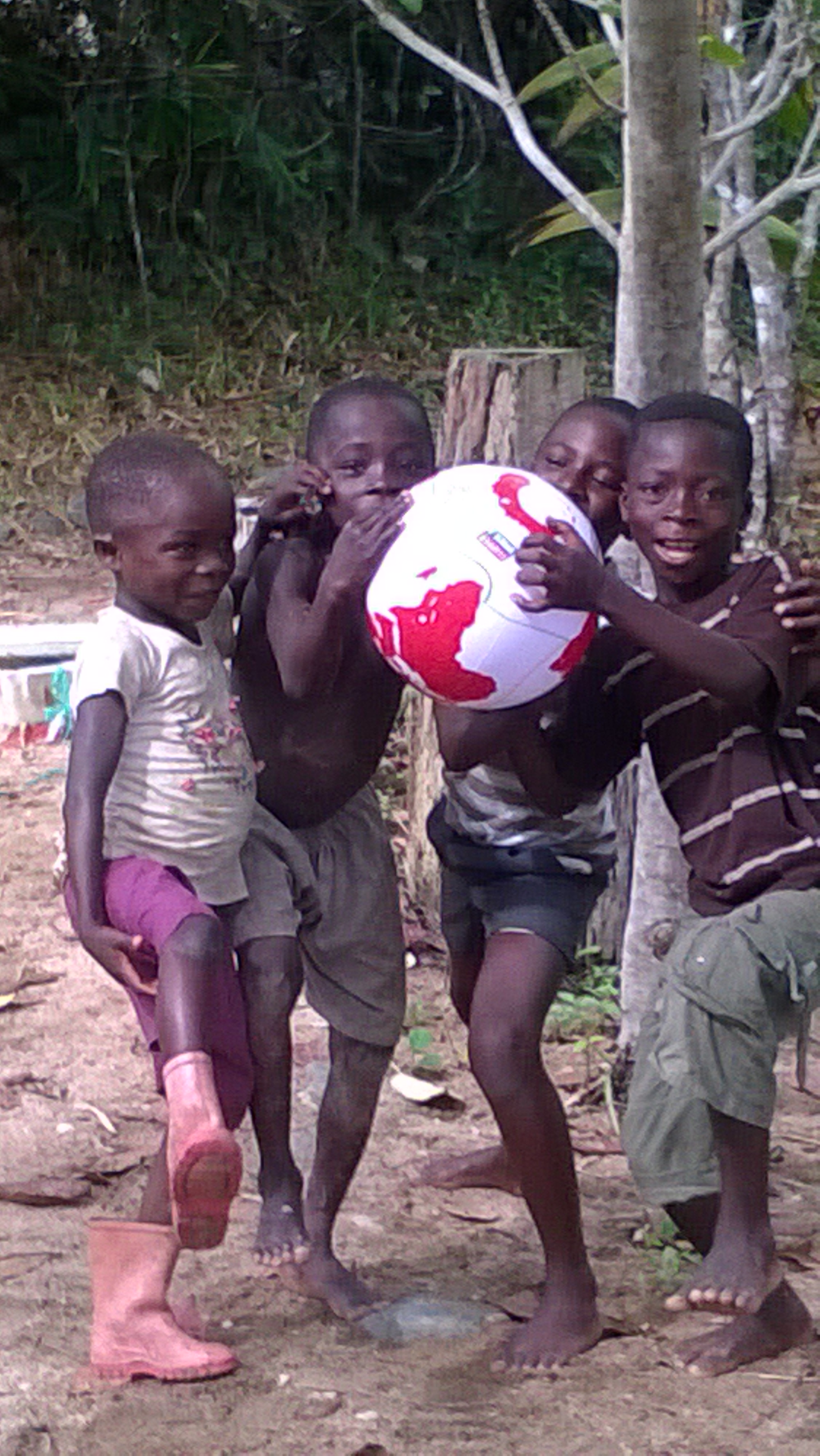 In addition a whopping 23 alumni crew members are getting on board the anniversary edition of the race this year covering six race editions over nine years.

Memnia Theodorou is the first Cypriot to do the race. She was only due to compete in the Atlantic Trade Winds Race to Brazil, but once she got to Rio she signed up for the Stormhoek Race to the Cape of Storms and upon arrival…

Cornish crew member Chris Ingram is set to race across the Southern Ocean when Race 3 starts from Cape Town on Saturday.Find out more about why he is taking on the Race of His Life, and what he has missed most about life in Truro,…