​And then there were eleven - Zhuhai arrives into Cape Town

And then there were eleven. Zhuhai is the final team to arrive into Cape Town, meaning the fleet is now complete at the V&A Waterfront. Huge applause broke out as Zhuhai entered the marina, with many crew from other teams, coming out to welcome the team in.

Supporters watched the arrival back at home via social media with one saying: “Pleased all are reunited now. It’s a race but also a family.” And other declaring: “Zhuhai might have missed prizegiving but they deserve the biggest prize. What a wonderful sight to see them arrive and still smiling. What a team!” 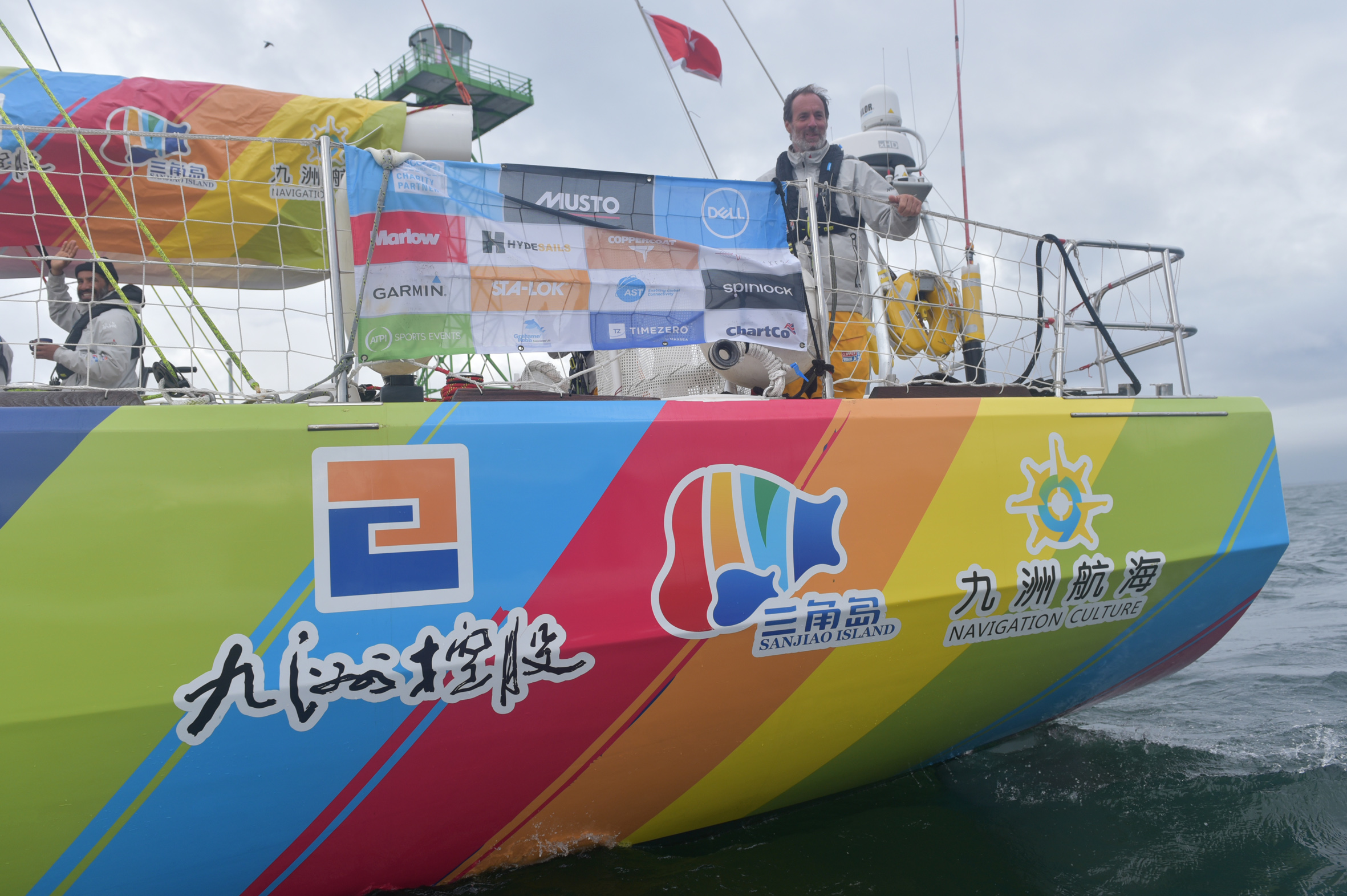 It’s been a tough race for Skipper Nick Leggatt, First Mate James Finney and the crew, who declared eleventh place in the last week of the race so they could motor sail into Cape Town due to an injured crew member.

It was a bittersweet arrival for Capetonian Skipper, Nick Leggatt. Despite not having the homecoming race he had hoped for, he has described the tough conditions they faced on Race 3. He said: “This was my 44th crossing of the Atlantic. I remember the first one in 1985, where I crossed Punta del Este to Cape Town. We had storm force conditions and I thought I’d never forget that trip. But since then, the only one that has come anywhere close has been this one and it topped it. It was pretty bad out there.”

Trevor Thurlow, a round-the-worlder on Zhuhai said: “It was really bad in the storm, facing hurricane force winds but we battled through. It was hard work and I’m very happy to be in Cape Town.” 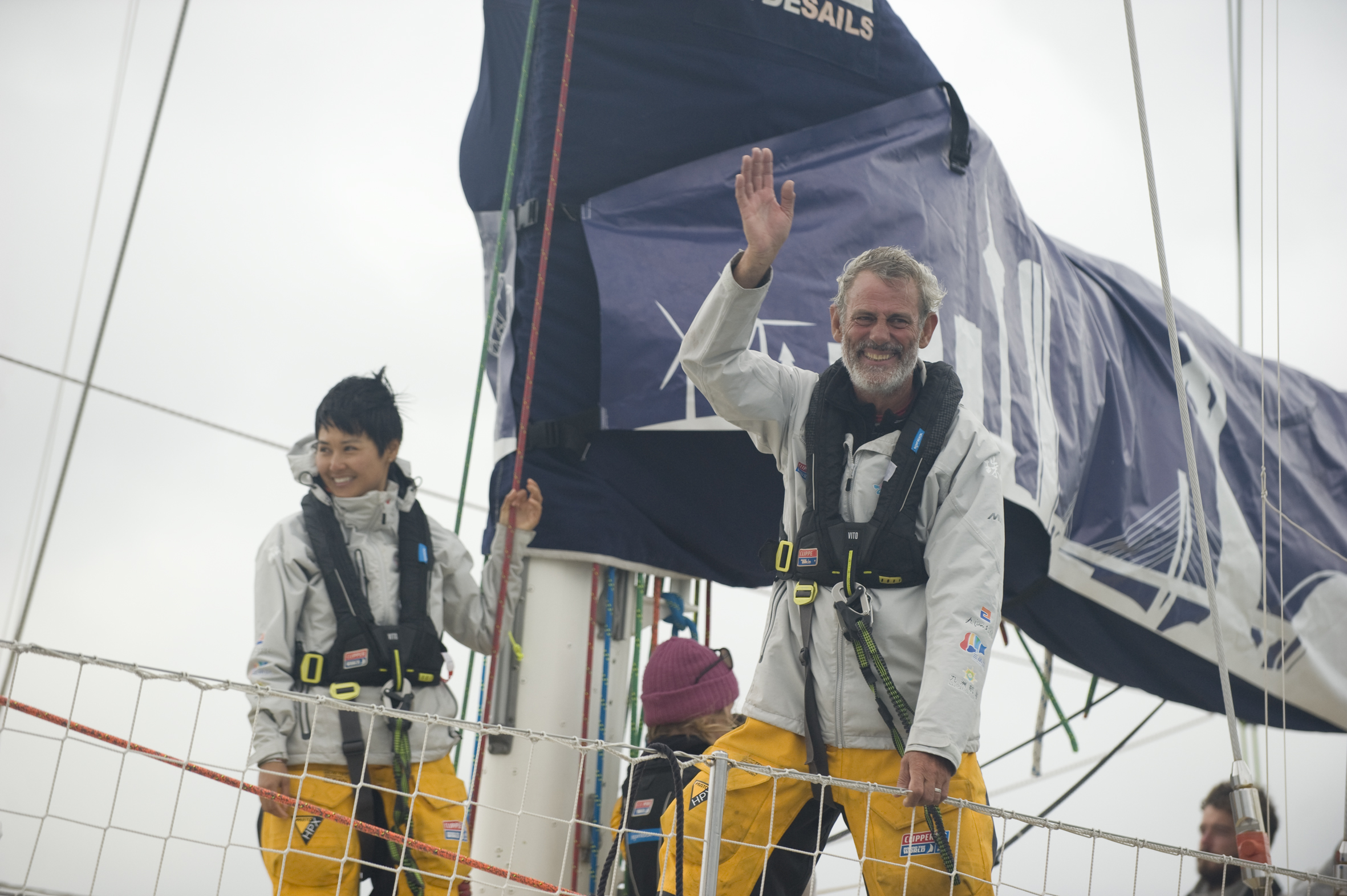 Leg 2 crew member, Steve Ryman, reported on arrival: “The last part just went on and on. I don’t know how 3,500 nautical miles could pass so quickly and the last 500 could take so long. It was unbelievable.”

With the entirety of the Clipper Race fleet now docked the V&A Waterfront there is plenty to look forward during the rest of its time here. Public tours of the yachts are taking place 1200-1900 from 13 - 15 November. Step on board, meet some of the intrepid race crew and see where they live, sleep and sail round the world.

And don’t miss the start of the next stage, the fleet will depart Cape Town bound for Fremantle, Australia this Sunday 17 November. Full details can be found here. [https://www.clipperroundtheworld.com/race/port/cape-town-south-africa]

Dare To Lead crossed the finish line of Race 3: The Spinlock South Atlantic Showdown at 16:59:07 UTC on Monday 11 November following what has been a tough leg for the crew.The Dare To Lead team lived up to the team partner ethos when they…

Following a tough 3,555 nautical mile race across the South Atlantic, the teams came together at the Shimmy Beach Club…