Visit Sanya, China take fourth place in the race named in their honour

After a race of conditions ranging from glorious to frustrating, the Sanya Tropical Paradise Race has been completed by the Visit Sanya, China team. 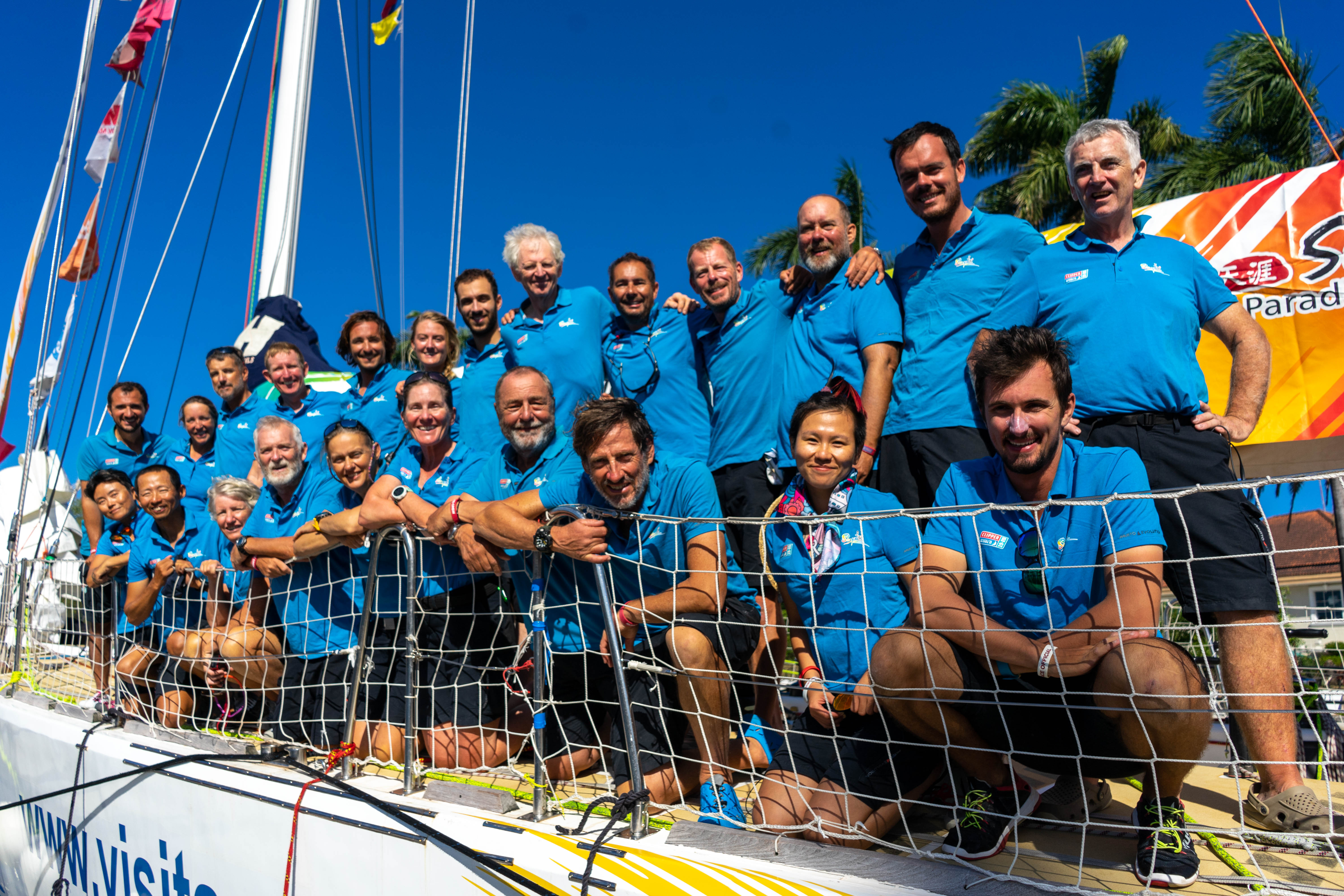 After a tense last part of the race where the team held onto first place for some time before finishing the race in fourth. The team was full of cheer as they arrived into the Subic Bay Yacht Club. Following the race route being altered, the crew continued to show the true spirit of Sanya as they competed for prime position, whilst not into their home port, a very warm welcome awaited in Subic Bay. 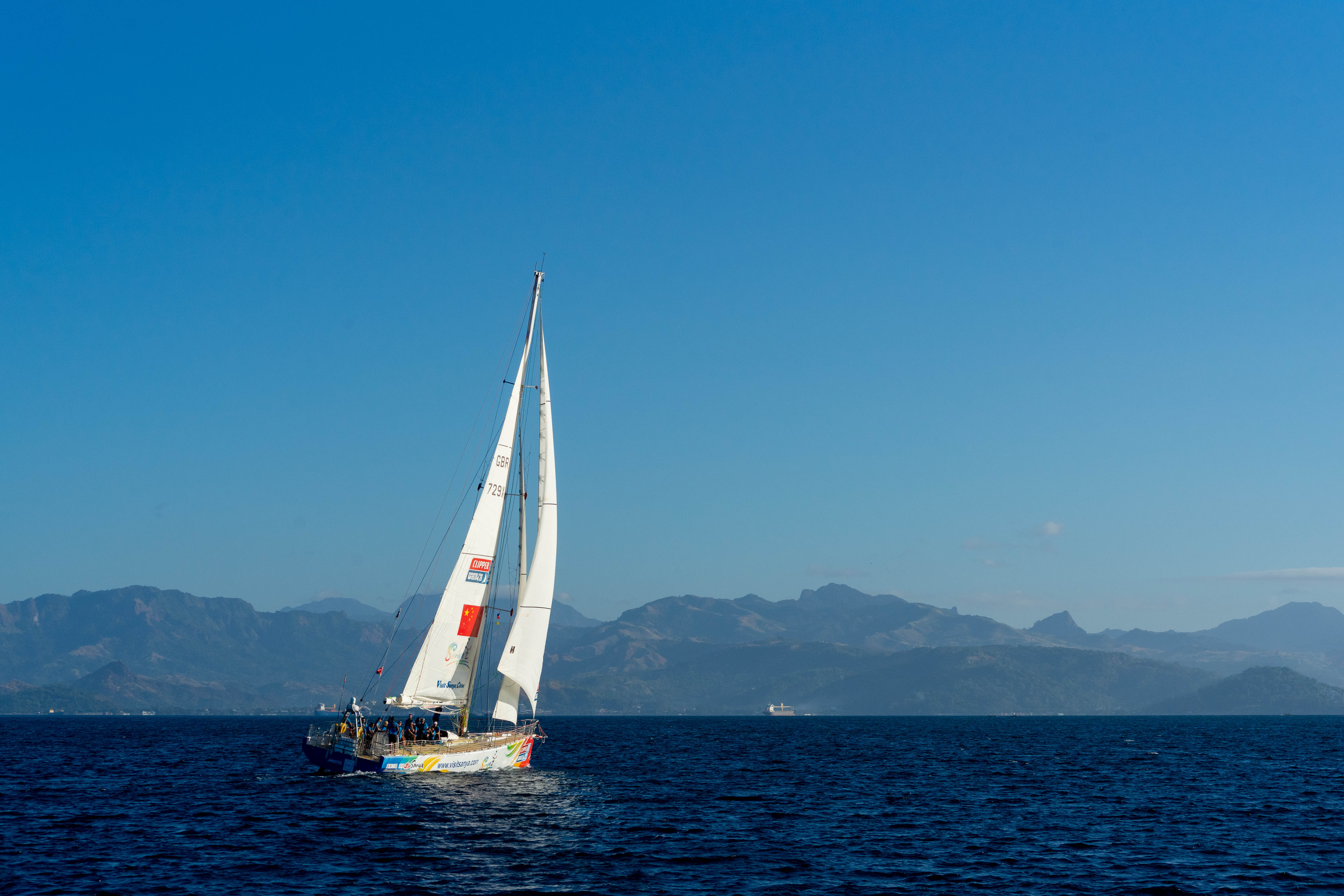 Skipper Seumas Kellock said upon arrival: “The last 24 hours were nail-biting. We were neck and neck with WTC Logistics for a while, and then we split off and out of the blue came Ha Long Bay, Viet Nam and we battled with them, sadly losing out to both of them. The race has been a mixture of highs and lows; the first ten days of light winds just trying to make the boat move in the right direction. Then the middle part was good strong trade winds, trucking along 260/270nm a day.”

He continued: “This was our homecoming race, we had Chinese New Year and Guan our round the world On Board Reporter taught the crew sayings and the crew loved it. It's been fantastic on board.” 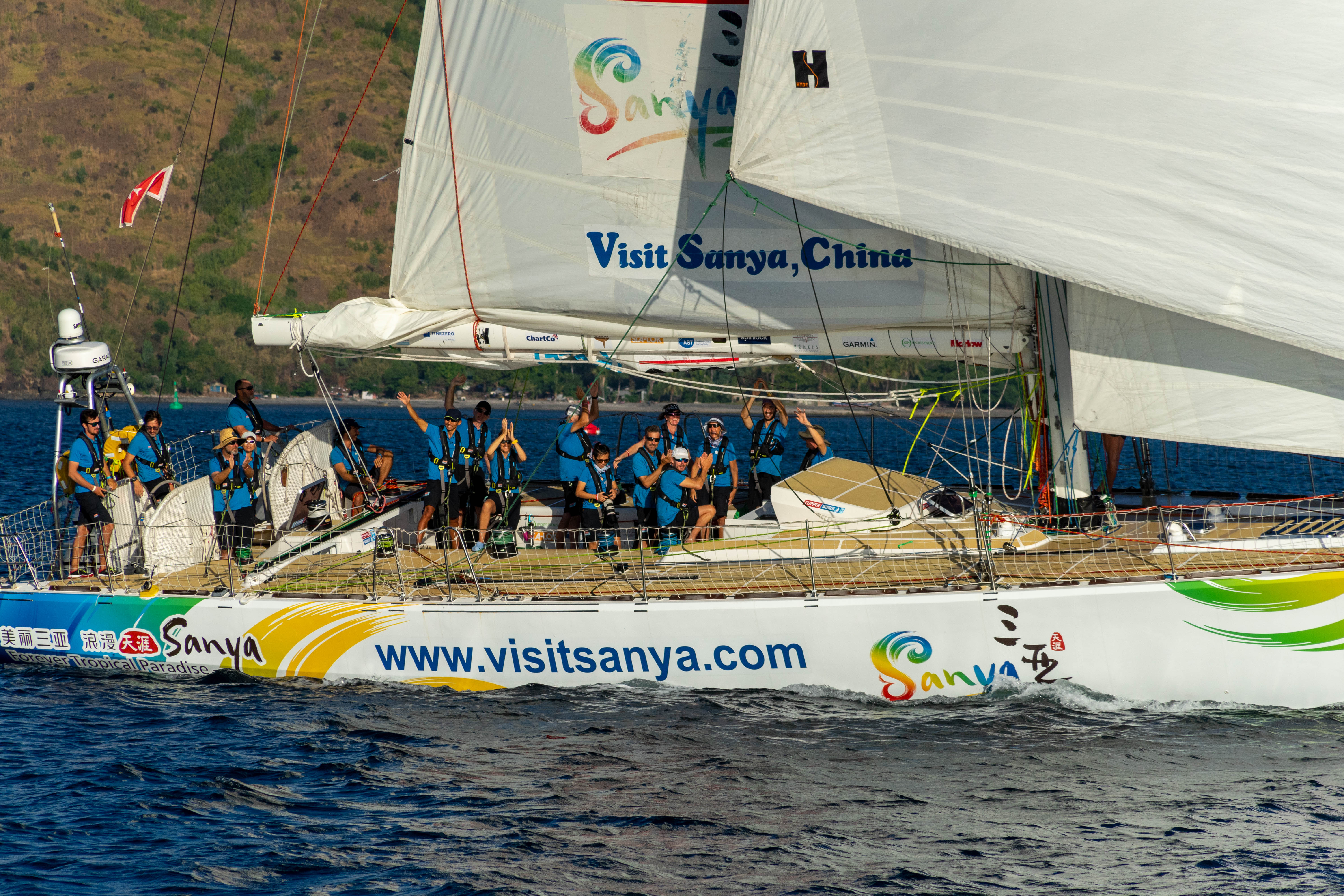 The Sanya Organising Committee echoed the joy of the crew, saying: “After both peaceful moments and great disturbances in Race 6, the team crossed the equator and back to the Northern Hemisphere. They are not afraid of winds and rains, or any kind of difficulties, and showed the Sanya spirit and never gave up. All the Sanya citizens are proud. All the crew members and Skipper Seumas faced testing conditions and made efforts to sail safe and fast.”

On board, representing the destination dubbed as the ‘Hawaii’ of China, Sanya is two ambassadors; Xu Yu and Yang Lyu (Sophie). Following 22 days at sea, celebrating Chinese New Year with their on board family with decorations and delicacies, namely traditional dumplings, Sophie said: “The highlight for me was celebrating Chinese new year, we all had traditional food and I was so happy”. As well as Chinese New Year, the team celebrated the equator crossing, a first for some and a second for the circumnavigators on board who were no doubt ready to share the experience of marking the occasion in fine style. On board the yacht, the Race Crew have celebrated the transformation from being Pollywogs (or tadpoles) - someone who hasn’t crossed the Equator before, to a Shellback - someone who has. 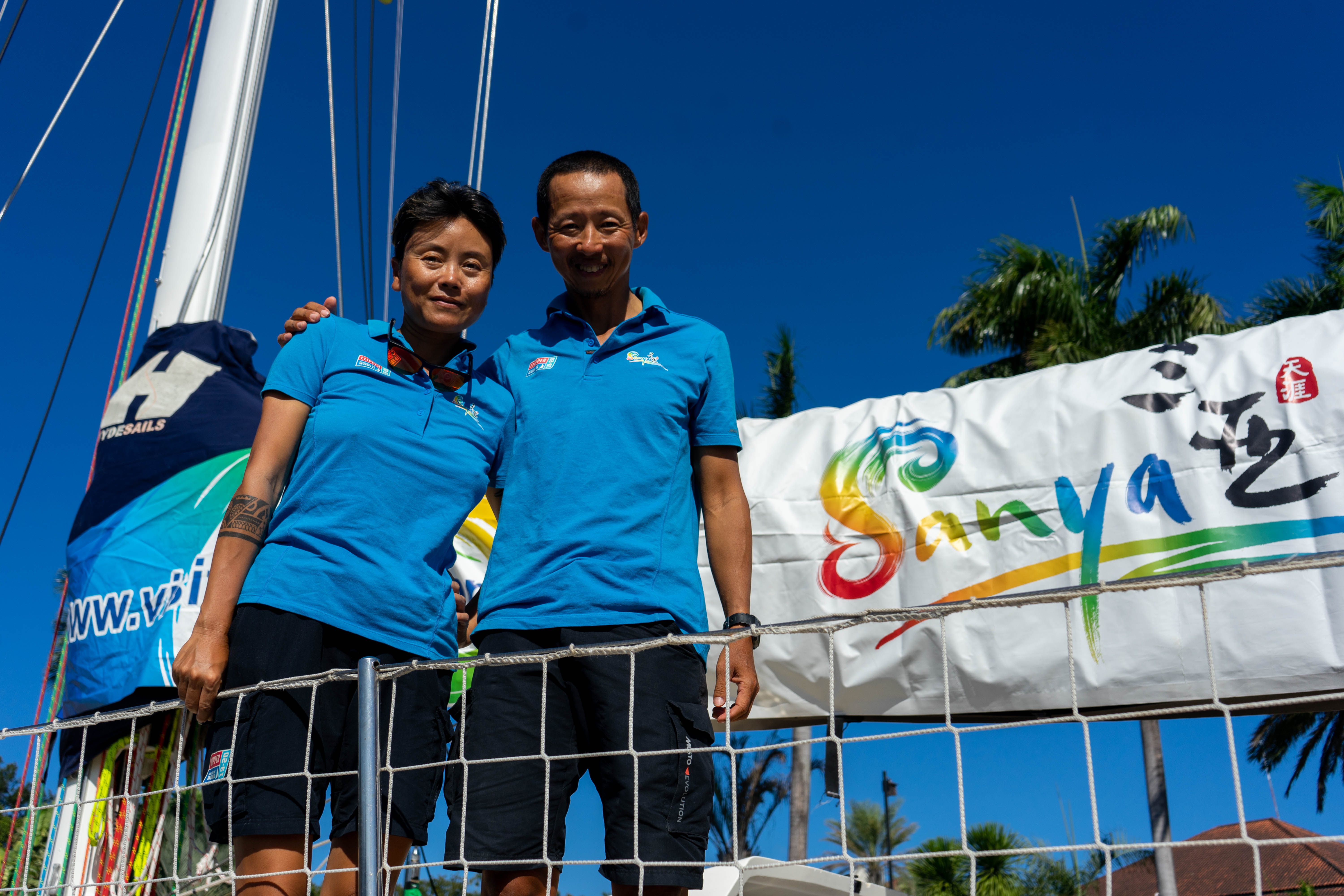 The crew were even feeling the love, sharing anecdotes and thoughts on what love means to them, ahead of Valentine’s Day.

WTC Logistics has won its first podium after finishing Race 6: The Sanya Tropical Paradise in dramatic fashion.Skippered by…

Qingdao back to its winning waysThe Qingdao team entry, representing the Chinese Sailing City of the same name, takes second…