Qingdao back to its winning ways

The Qingdao team entry, representing the Chinese Sailing City of the same name, takes second place in Race 6: The Sanya Tropical Paradise Race from the Whitsundays to Subic Bay. Securing its fifth podium finish of the Clipper 2019-20 Round the World Yacht Race to date means that Qingdao holds onto its position at the top of the overall standings.

Despite being a race of 3800 nautical miles, Race 6 saw the first three teams arrive within 2 hours, 37 minutes and 19 seconds of each other. A windhole disrupted the leaders in the final few days of racing with light and fickle winds a huge feature in this race from the Whitsundays.

Skipper of the team, Chris Brooks said: “It’s been a long race and a lot has been in light or no wind! I’m always interested and intrigued by looking at how to try and make the boat go faster and try and find an advantage, but this race has foiled us in many ways. When there is no wind, you may know where the best place to be is, but you can’t get there.” 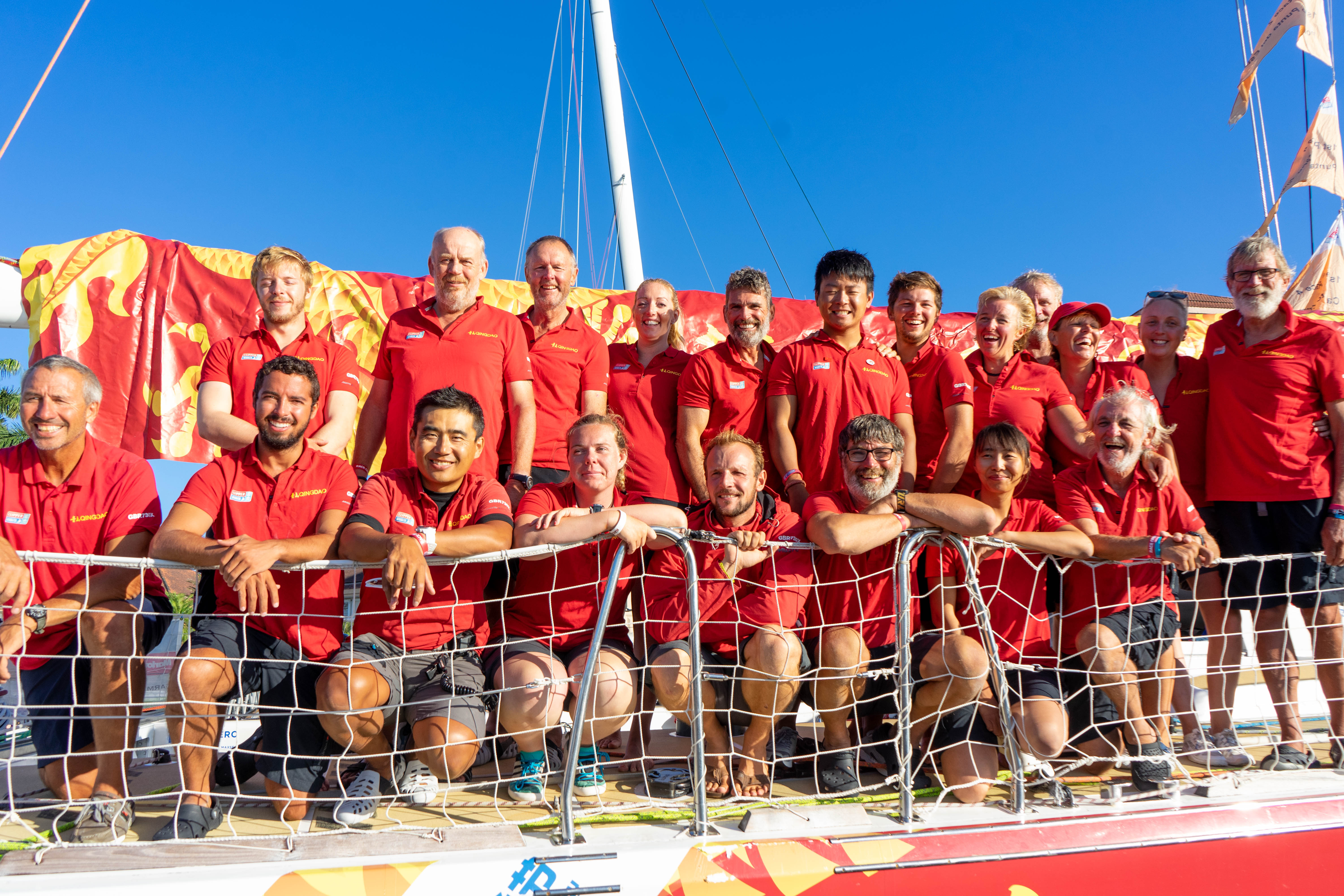 Whilst windholes can prove frustrating, it is also an opportunity to take a little time out as Chris describes: “Racing requires focus, but we need to take a bit of time out and switch off, and look at what we’ve achieved. It's difficult, but we managed it quite well. At one point, we ended up in a windhole with other boats, just drifting at 0.7 knots. We came alongside Ha Long Bay, Viet Nam, and at this point there was very little we could do to make the boat go faster; we were just bobbing around. We shone some lights on the sails, put some music on and had a party between the two boats. Just taking half an hour lifts the spirits and allows us to get the focus back when the time is right.”

Having managed to hold off stiff competition from Punta del Este, Imagine your Korea and Visit Sanya, China, the team overtook close rivals Ha Long Bay, Viet Nam to secure second place crossing the finish line in Subic Bay at 22:25:20 UTC in one of the most hotly contested races so far.

Skipper Josh Stickland has raced his team to the podium once again. After 22 days at sea racing the 3,812 nautical miles from the Whitsundays, Australia to Subic Bay, Philippines, the team has secured bronze in Race 6: the Sanya Tropical Paradise Race.

The team, crewed by 16 non-professional ocean racers, crossed the finish line into Subic Bay at 23:06:29 UTC. The sought-after position makes it the team’s fifth time on the podium.

On arrival, Skipper Josh Stickland said: “We did very well at the Doldrums Corridor, we managed to take care of our lead. All in all, if at the beginning you'd said "Josh you'll be third and second through the scoring gate", I'd have been very happy." 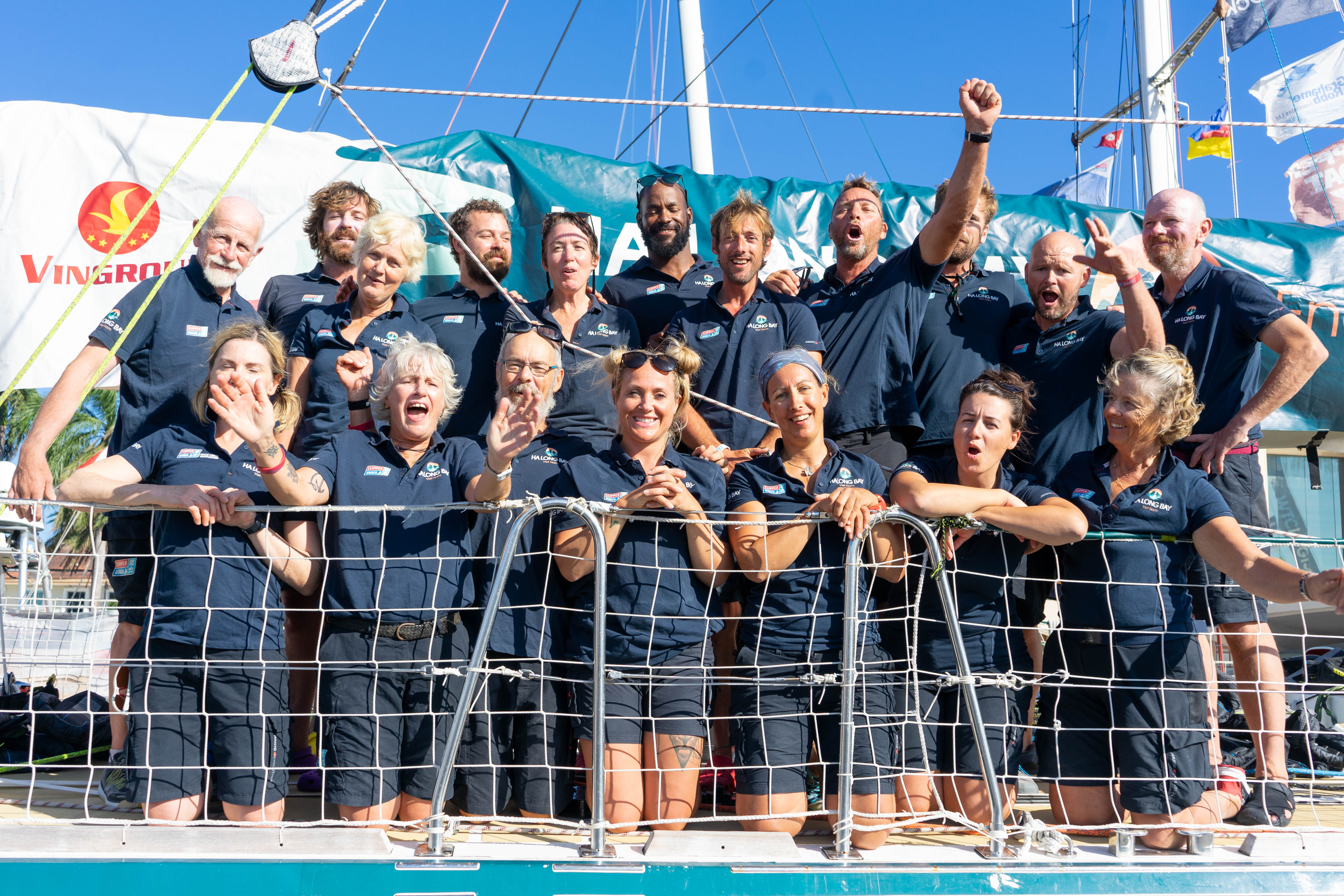 Race 6, the first race of Leg 5, has seen the fleet experience a whole host of conditions. The race route saw the fleet initially make its way to the east side of the Great Barrier Reef to commence racing. Following the first Le Mans start of the 2019-20 edition, the fleet headed north as did the temperatures.

A first for many and a second time for the Clipper 2019-20 Race: the teams crossed the equator in fine style, paying tribute to the achievement as seafarers have done for centuries. Welcoming the return of King Neptune and his court where Pollywogs became trusty Shellbacks.

The doldrums brought some unnerving conditions in the shape of squalls in-between becalming sea states. As the teams headed north, the winds built, giving the crews a chance to have a thrilling ride around the Philippine coast.

Whilst witnessing stunning scenery in the form of lightning storms, rainbows and wildlife, the Ha Long Bay, Viet Nam team remained in the lead throughout the majority of the race, crossing the Scoring Gate first, gaining three points to add to their increasing tally, and only losing out to WTC Logistics and Qingdao in the final stages. 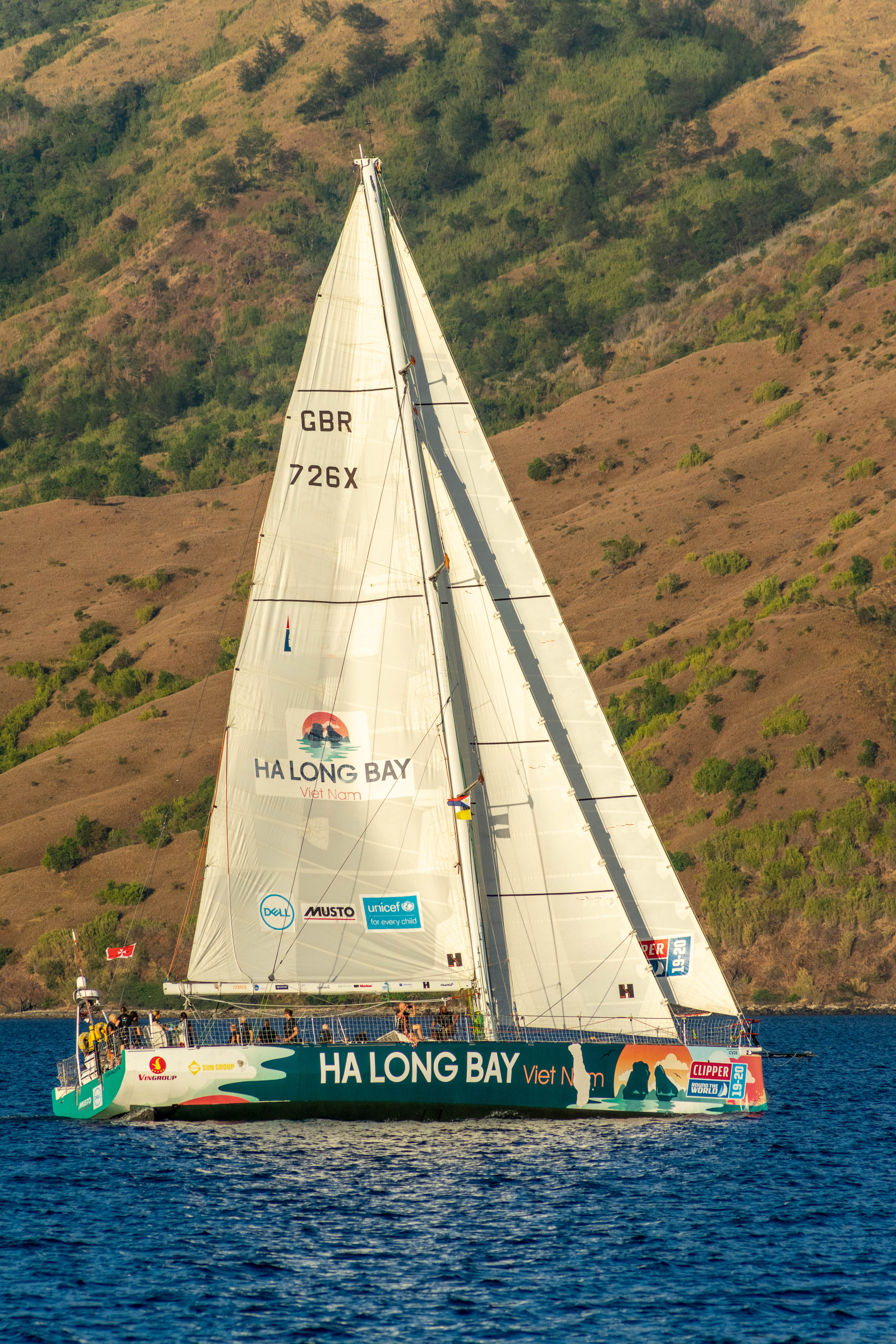 The fleet will be berthed at the Subic Bay yacht Club for the duration of the stopover and awaiting the crew is a relaxing stopover of nature, palm-lined beaches, Filipino cuisine and exploration of the mountainous ranges on the island; Luzon, which is the biggest of 7641 Philippine islands.