It’s a long way from home for Cumbrian man, Seumas Kellock, aged 25, and after travelling over halfway around the world he has been embracing different cultures whilst on his epic circumnavigation. Since we last caught up with him over a year ago, he has developed into a highly competent Watch Leader on board Unicef and sailed over 25,000 nautical miles to Qingdao, in China. 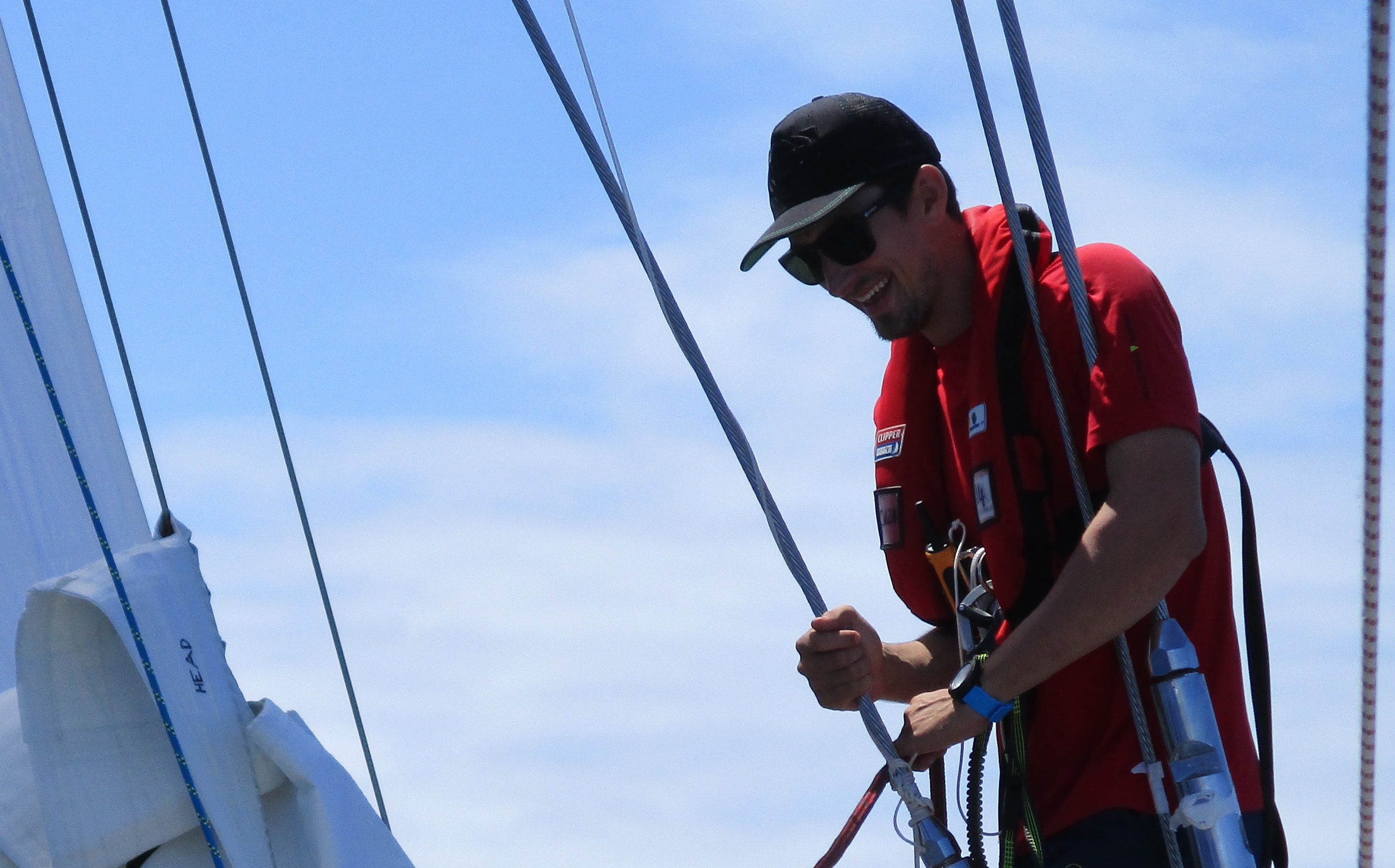 He says: “I’ve really liked China – I’ve liked the different culture. Obviously, it’s difficult to get some things done due to the language barrier but it’s great – everyone seems really nice. It’s a lot more different to what I expected it to be with it being a Communist country.” 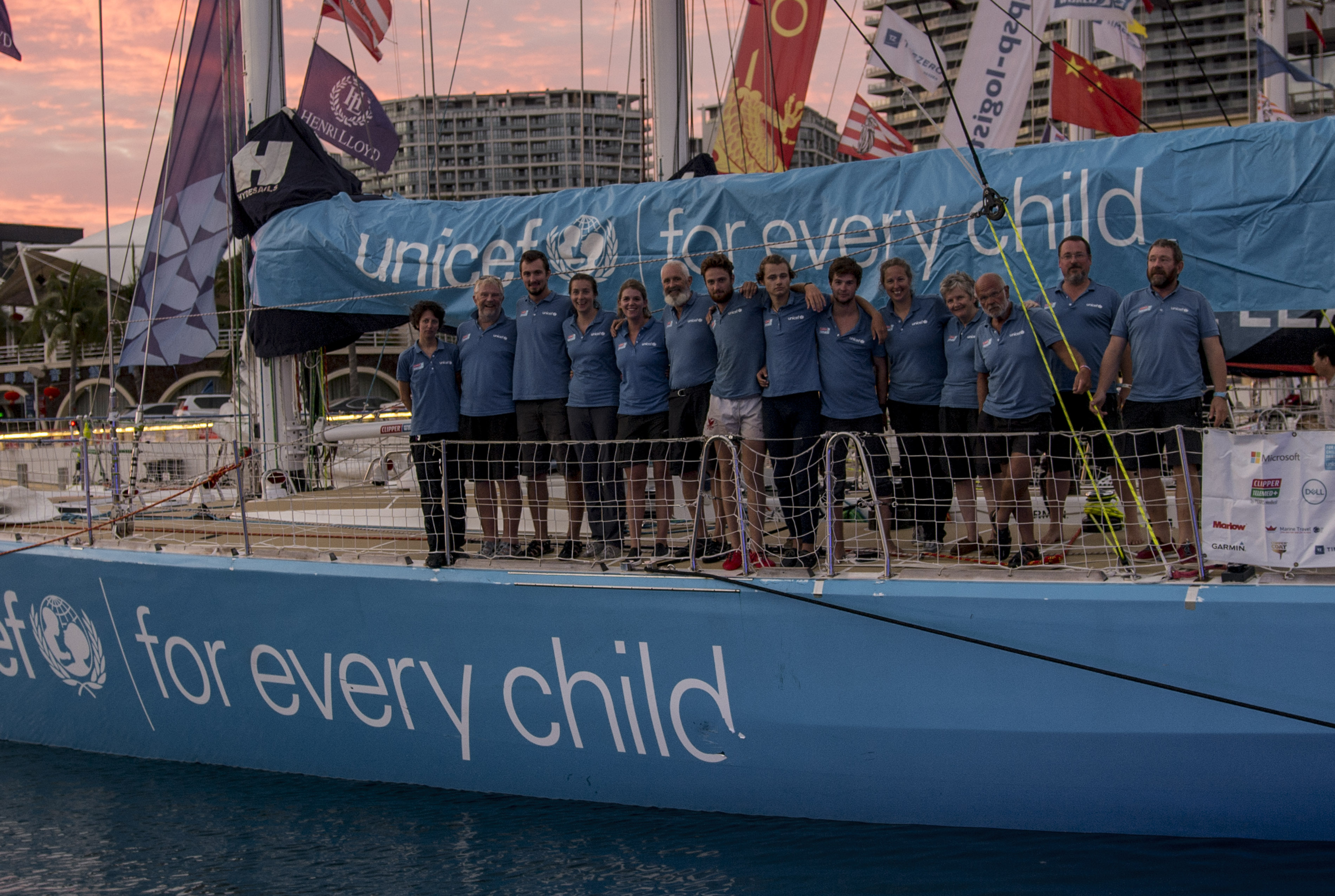 The race to get to Qingdao certainly hasn’t been without its challenges though and he explains: “Sailing in and around China was good but obviously there was the infamous Chinese fishing fleet to contend with and there were boats everywhere – hundreds of them - and they don’t listen to you. You just have to avoid them and not get caught in the nets. It’s an experience that’s for sure.”

It’s an experience that Seumas will have to go through again at the start of Leg 6, navigating the fishing fleet on the way towards the south of Japan before taking on the mighty Pacific Ocean towards Seattle. He says: “I’m a bit nervous obviously but I’m looking forward to a big challenge - something that really pushes us, because although it’s not as long as Leg 1, it’s going to be really cold and grey for a long time.” 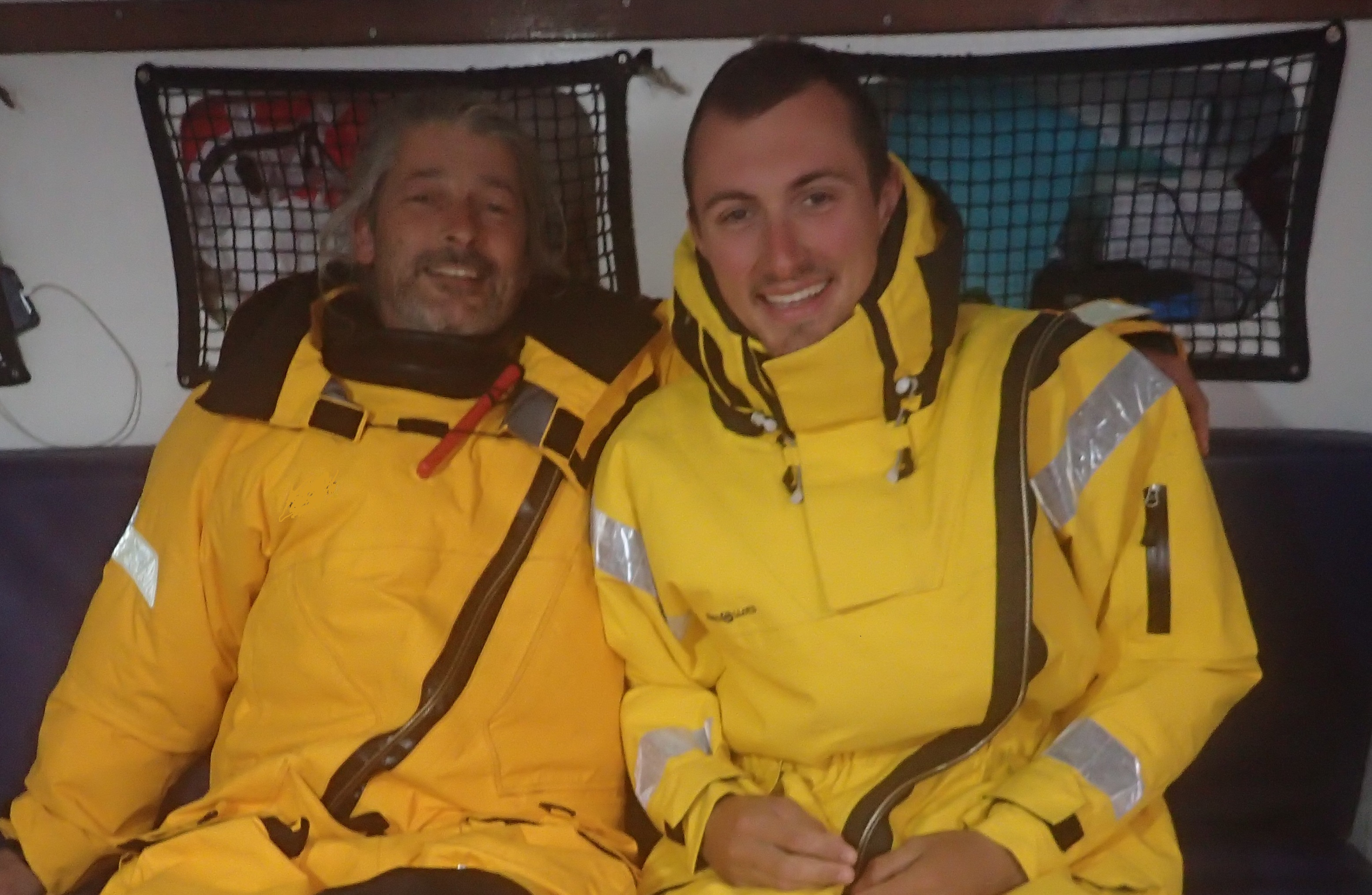 The big challenge is sure to bring big rewards though and, whilst he has enjoyed the cultural experiences so far, he is looking forward to reminders that he is on the way home. He says: “Getting to Seattle will be great after such a long time and a hard leg. It’ll be nice to be somewhere where you can get Western stuff and where they speak English! It sounds really petty but it’ll be much more relaxing rather than having to think too much about how you get to places. I’m looking forward to a fried breakfast, that’s for sure!” 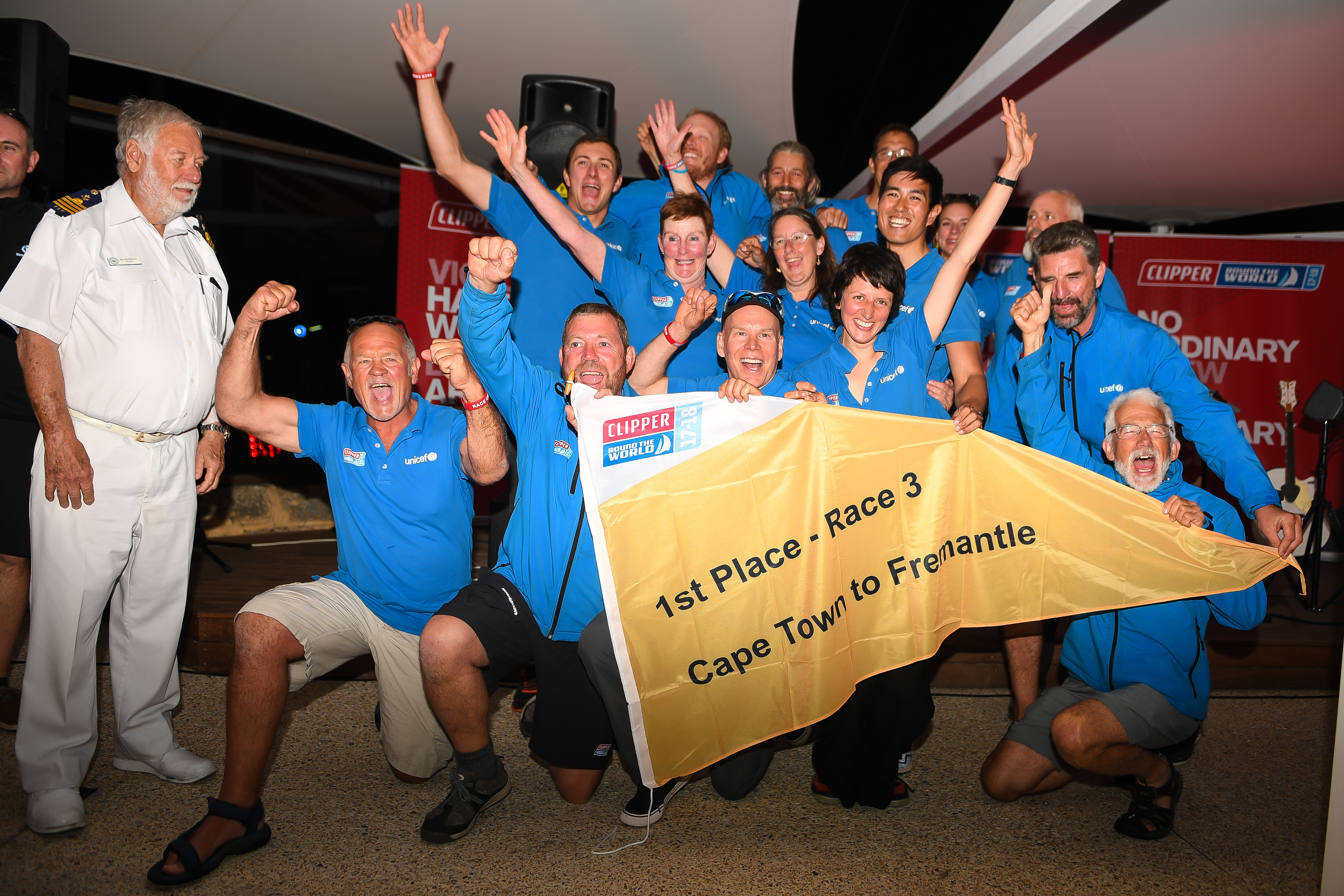 IMAGE: Seumas and Unicef winning in Race 3 from Cape Town to Fremantle.

Unicef currently sits in ninth position overall and is yet to play its Joker Card.

Race 9, to Seattle, USA, will begin on Friday 23 March. To follow the action, keep an eye on the Race Viewer and on the Clipper Race Facebook Live page.