We are pleased to reveal that Liverpool 2018, Liverpool City Council’s newest international destination campaign, will be a team entry in the Clipper 2017-18 Round the World Yacht Race, which starts in just under a month, on August 20, from the city’s historic Albert Dock.

Taking advantage of the race’s global platform, the Liverpool 2018 team will visit twelve international destinations on six different continents throughout the eleven-month Clipper 2017-18 Race and will reach many more via the event’s international crew who represent over 40 nationalities, as the city once again looks to promote itself as one of Europe’s leading visitor destinations. 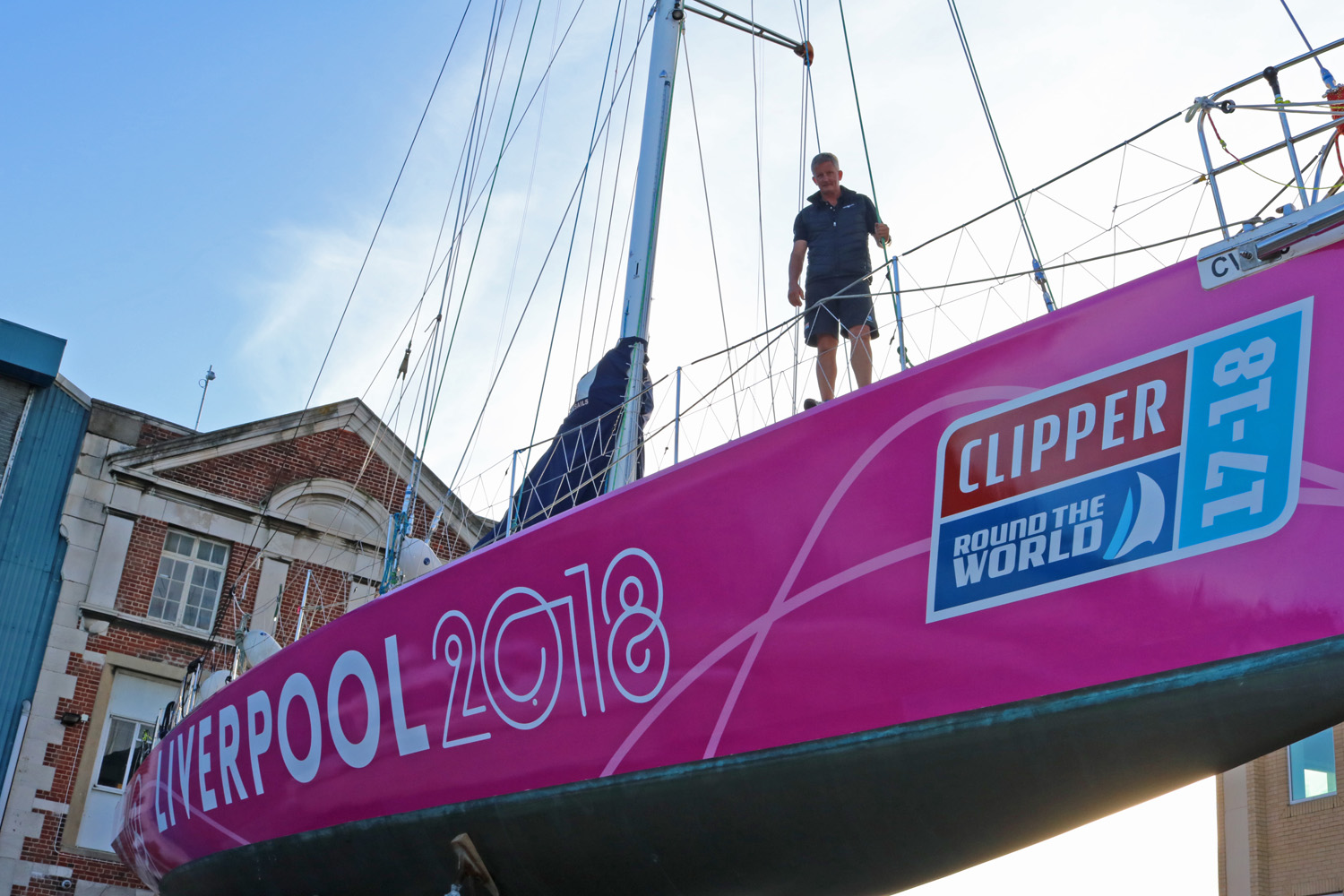 Making the announcement, Liverpool Mayor Joe Anderson says: “We’re delighted to be a Clipper Race Team Partner – not only are we part of the action, but it means that, once again, Liverpool is going to be seen across the globe by millions of people.

“As host port for the start and finish of this prestigious race, we couldn’t miss the opportunity to have a city-dedicated vessel as part of the competition.

“Maintaining an international profile is vital to us – we want this city to be at the forefront of people’s minds when it comes to choosing a destination to visit, invest in, study in, or move to, and having such a prominent presence as part of the Clipper Race will help us achieve this.

“I’d like to take this opportunity to wish the Liverpool 2018 crew and Skipper all the very best as they help us take this incredible city around the world.”

Leading the Liverpool 2018 team will be Clipper Race Skipper Lance Shepherd, from Blackpool. Of the sixteen Clipper Race crew taking part in the race who originate or live in Liverpool and the North West, eleven will be racing on board Liverpool 2018. 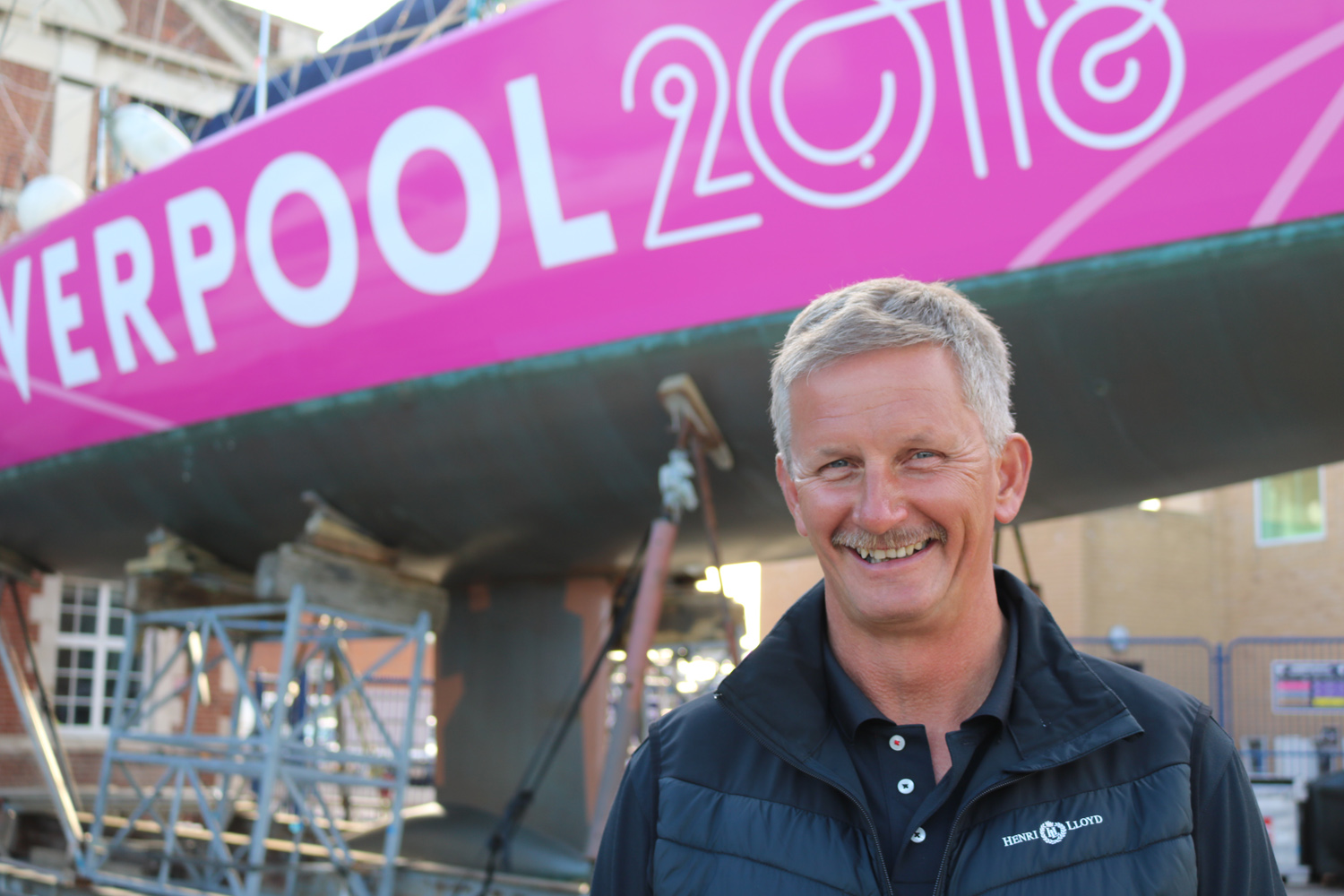 Speaking on board the Liverpool 2018 team yacht, which reveals the campaign’s brightly coloured branding, Lance says: “It is my absolute honour to be taking the reins of Liverpool 2018 for the 2017-18 edition of the Clipper Race”

“Being from the North West, with lots of personal connections to the city, I was thrilled when it was announced that the Clipper Race was returning to Liverpool and I have always made it very clear I would love the opportunity to lead a Liverpool team.

“I feel very proud to be representing the Liverpool 2018 vision, and in turn I hope the people of Liverpool really get behind our team and feel similarly about us as we will certainly do our best to make them feel proud throughout the race.”

Liverpool 2018 aims to attract audiences of millions of people, create significant economic impact and push Liverpool to the top of the ‘must-visit’ cities in 2018.

The tenth anniversary of the city’s game-changing tenure as European Capital of Culture will see preparations for another year under the international spotlight. World renowned for staging unmissable and unforgettable events, expect boundaries to be pushed, audiences to be delighted and communities to come together to share in an incredible cultural journey transcending the worlds of the arts, fashion, business and sport.

Liverpool’s decision to become both a team entry and the Start and Finish Partner for the Clipper 2017-18 Race also marks ten years since it last hosted the event, in which it also entered a Liverpool 08 team to mark its European City of Culture status, making it a natural fit to lead the campaign once again.

The Clipper Race fleet will arrive in Liverpool on Monday, 14 August where a Race Village will be open in Albert Dock, allowing members of the public to come and have a closer look at the yachts and meet the crew ahead of their epic journey.