“I'm thrilled to be appointed as the Visit Seattle Skipper for the 2017-18 race edition,” says Nikki Henderson after being confirmed as the leader of the Seattle entry in the upcoming Clipper Race edition.

“The residents and industries of Seattle are all about welcoming diversity and culture, fostering art and creativity, getting outdoors and encouraging adventure – these are all values that I share and I am looking forward to representing the city of Seattle as a business and tourist destination around the world.”

This is the second time the West Coast US destination has partnered with the Clipper Race. Supported by its partners, Seattle Sports Commission and the Port of Seattle, the city debuted as a Host Port and Team Partner in the 2015-16 edition of the race. 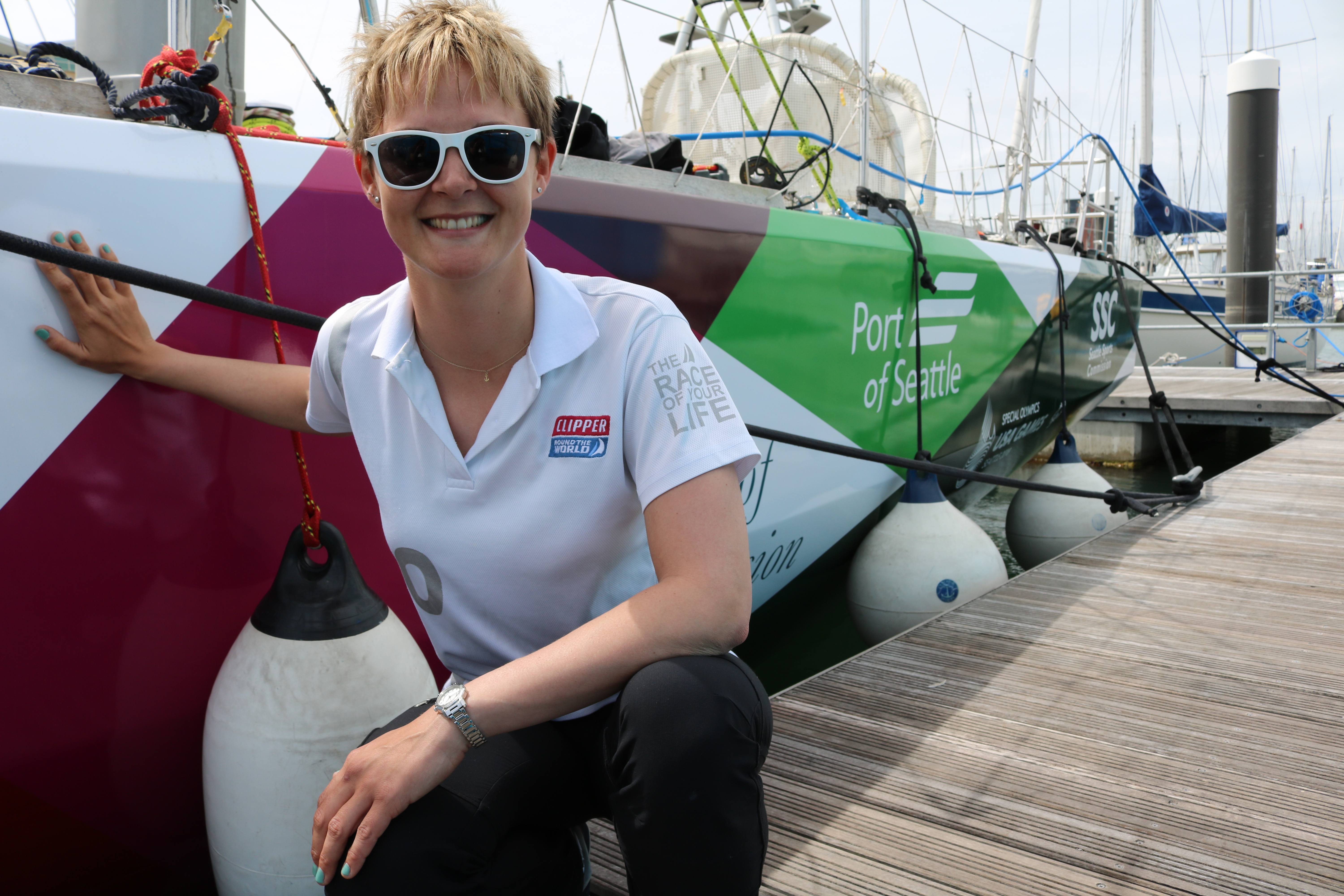 Speaking about her appointment, Tom Norwalk, Visit Seattle President and CEO says: “It is Visit Seattle’s honour to have Nikki at the helm of its namesake boat. Her accomplishments are beyond impressive and her ambition to take sailing to the next level, not only for herself but with the men and women aboard the Visit Seattle, in what is often referred to as one of the greatest challenges in the world, shows great spirit, leadership and determination.

“Nikki is a natural choice to lead the Visit Seattle yacht to success in the Clipper 2017-18 Round the World Yacht Race.”

A city on the leading edge of innovation, Seattle is home to some of the world’s biggest corporations and has global appeal as a place to do business, live and visit. Representing the city in the 2017-18 edition, the Visit Seattle team will engage with international Clipper Race partners as well as countries and cities on the race route with an aim to building increased international trade links with the US.

“The Visit Seattle yacht design is as vibrant, fun and inviting as the city. Just like the yacht, as ambassadors to Seattle, my crew will share its courage, determination, thirst for adventure and passion for exploration during our race campaign,” adds Nikki. 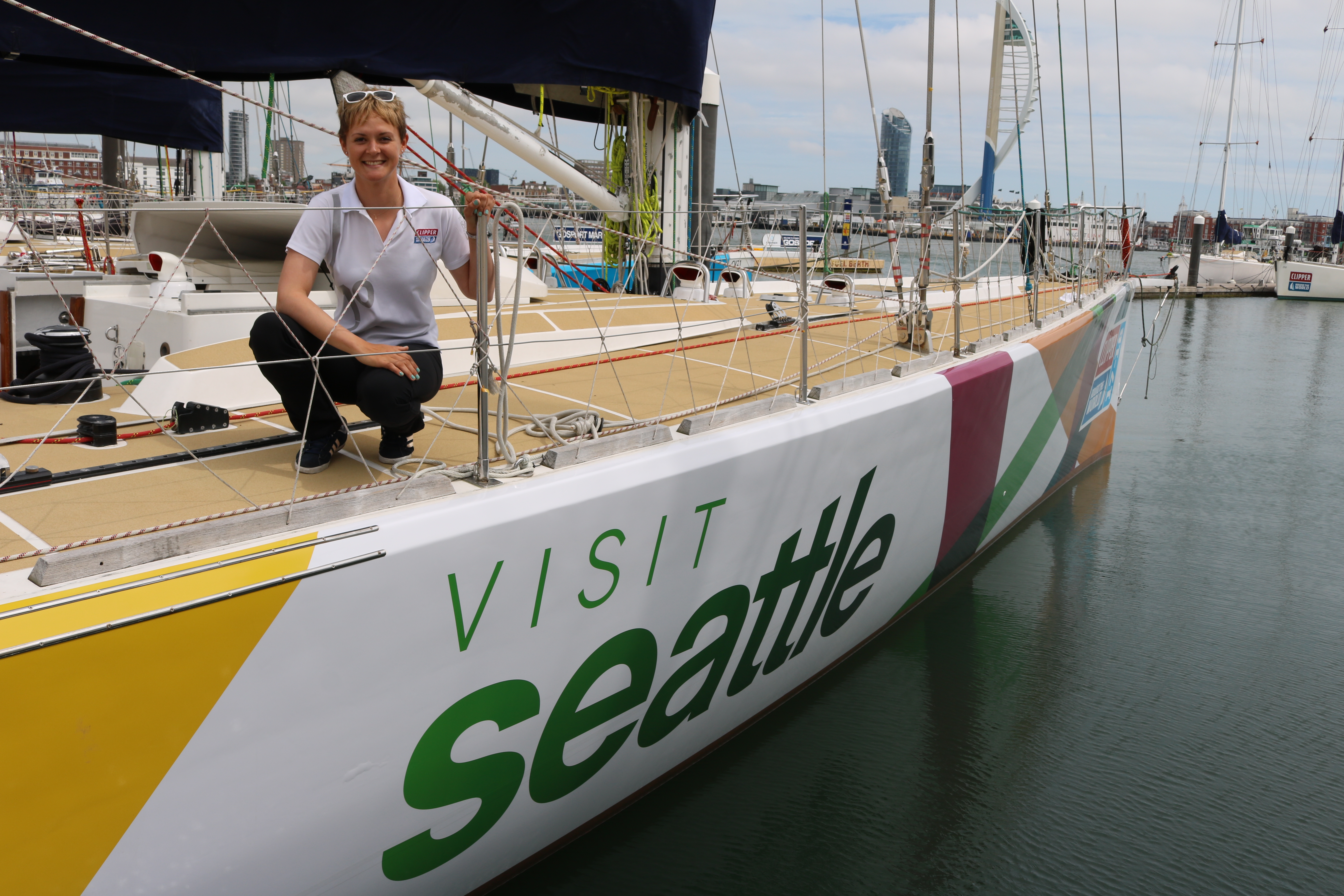 Of all the oceans the Clipper Race fleet will cross, the Pacific from Qingdao, China to her team’s homeport in Seattle, will be one of the most extreme mental and physical challenges Nikki and her crew will face. Fittingly, Nikki had earmarked this race from the start as one that she is relishing the most as she believes the harder her crew push themselves, the greater the reward and that the sense of achievement at the end will be.

The greater the welcome committee too! As well as expecting her family and friends who live in nearby Squamish, just over the Canadian border, a hospitable homecoming will no doubt await when Visit Seattle pulls into the Port of Seattle’s Bell Harbor Marina in April 2018.

Nikki’s Visit Seattle crew members will be announced at the upcoming Crew Allocation Day, at Portsmouth Guildhall this Saturday 20 May.

There is still time to be a part of the Clipper 2017-18 Race, though places are going fast. If you would like to race across the North Pacific and Visit Seattle, click here.

At 23, Nicola ‘Nikki’ Henderson, from Guildford is set to be the Clipper Race’s youngest ever skipper, by over a year, meaning she will take over the title from Alex Thompson who proved youth was no barrier to success when he won the Clipper 1997-98…