“I am so happy to have been given the opportunity to skipper the Sanya Serenity Coast team entry during the Clipper 2017-18 Race.” Says Wendy “Wendo” Tuck, who is revealed today as the Clipper Race skipper who will lead Sanya’s debut team entry.

“I love the Clipper Race so much, it’s still in my blood. As I return for my second consecutive Clipper Race, I am looking to build on everything I learnt during the 2015-16 edition to build another strong team of ocean racers.

“I’m also looking forward to getting to know more about China and the tropical holiday destination of Sanya through the knowledge of our onboard Ambassador Crew who will help myself and our team fly the flag for Sanya throughout the race,” says Wendo.

“It will be great to work alongside such a dynamic new partner to the Clipper Race and promote Sanya as a tourist destination as we race around the world.” She adds.

Sanya, the only Chinese destination to be chosen as one of the 52 Places to Visit by the New York Times this year, will make its debut on the Clipper 2017-18 Race route during the Asia Pacific Leg 5.

Boasting picture perfect white sandy beaches, pristine water, a balmy climate and 300 days of sunshine per year, China’s idyllic holiday destination lives up to its reputation as the ‘Hawaii of China’ and will be using the Clipper 2017-18 Race to promote itself as a tourist destination. 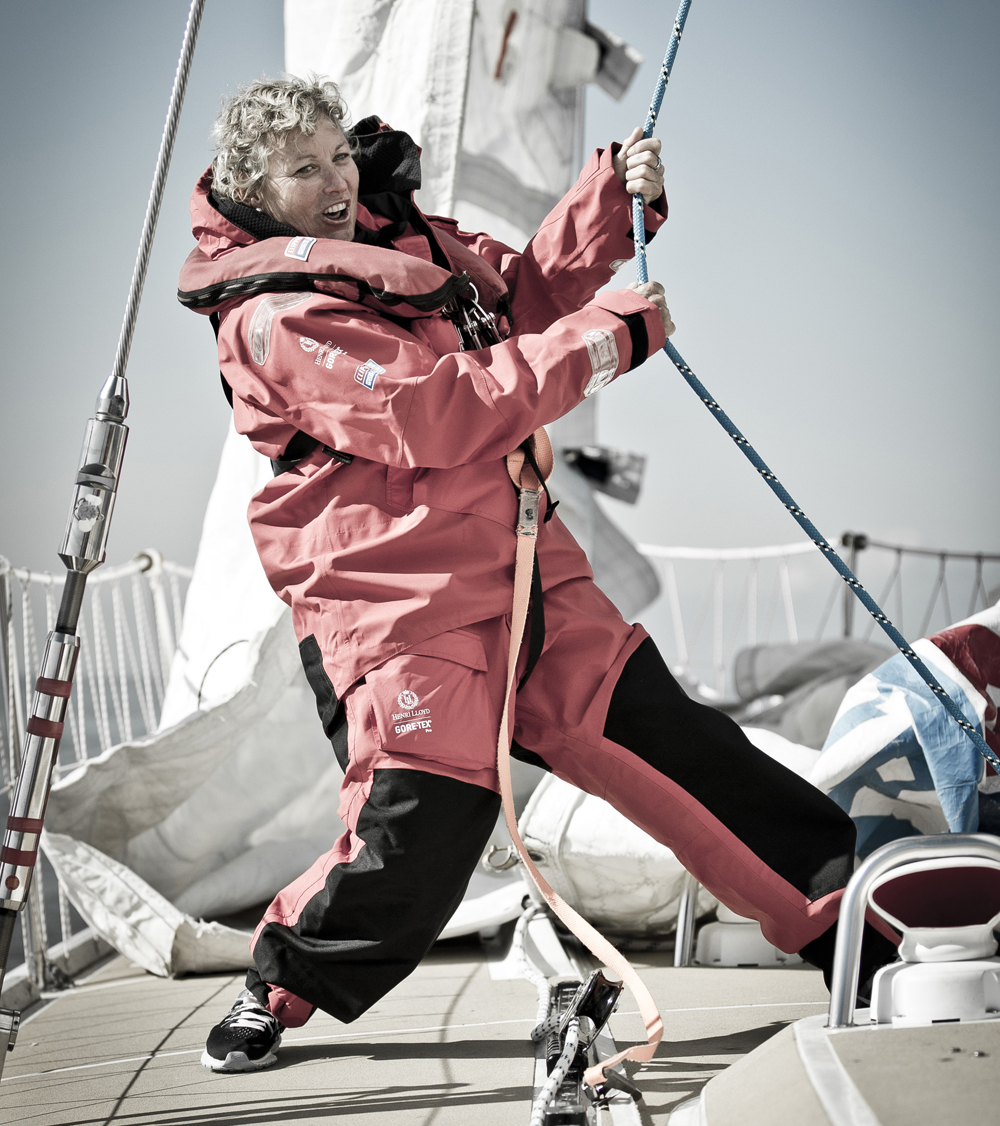 Speaking on Wendo’s appointment as Sanya Serenity Coast Skipper, Xu Zhenling, Vice Mayor of Sanya says “Congratulations to Wendy Tuck from Sydney on becoming the Skipper of Sanya’s team yacht. I wish to extend, on behalf of the Sanya government and people, warm congratulations to her.

“As we know, Sydney shares the same year-round balmy climate as Sanya, and I believe Wendy will quickly develop a deep understanding of Sanya whilst integrating the 16 brave ambassadors and two media crew from China.

“Wendy is one of only two female skippers in the Clipper 2017-18 Race and she is a highly-experienced sailor. Under her leadership, Sanya’s team yacht can ride the wind and waves and forge ahead to show the spirit of Sanya to the whole world.

In April, 16 ambassadors were selected to represent Sanya as part of the Sanya Serenity Coast team during the Clipper 2017-18 Race. Sanya’s Ambassadors will help to support the long-term development strategy of combining sports and tourism and showcase Sanya as a destination for sailors during the eleventh edition of the race.

The rest of the Sanya Serenity Coast team will be announced during the upcoming Crew Allocation Day which will take place at Portsmouth’s Guildhall on Saturday 20 May 2017.

Nearly 700 crew are preparing to take part in their ocean odyssey which starts from Liverpool on Sunday 20th August 2017. Think you have what it takes? There is still limited availability on selected legs. To apply, click here.

We are excited to announce the inaugural Sanya Ambassadors who have been selected for the Clipper 2017-18 Race which will begin in Liverpool, UK, on Sunday 20th August.Sanya, the energetic, fast-developing holiday resort and sailing centre on Hainan Island in China’s south, will…

The UK Government’s most ambitious marketing initiative, the GREAT Britain campaign, has today announced it will enter a team in the Clipper 2017-18 Race.The partnership was formally revealed in Portsmouth today during an official visit by Mark Garnier MP, International Trade Minister, and Clipper Race…