“It is like nothing I’ve experienced in my life - you really feel the power of mother nature. I know it sounds cliché, but it’s very difficult to explain what it’s like until you’ve been through it.” says Candela Guo, a 24 year old from Irvine who has swapped studying for ocean racing. 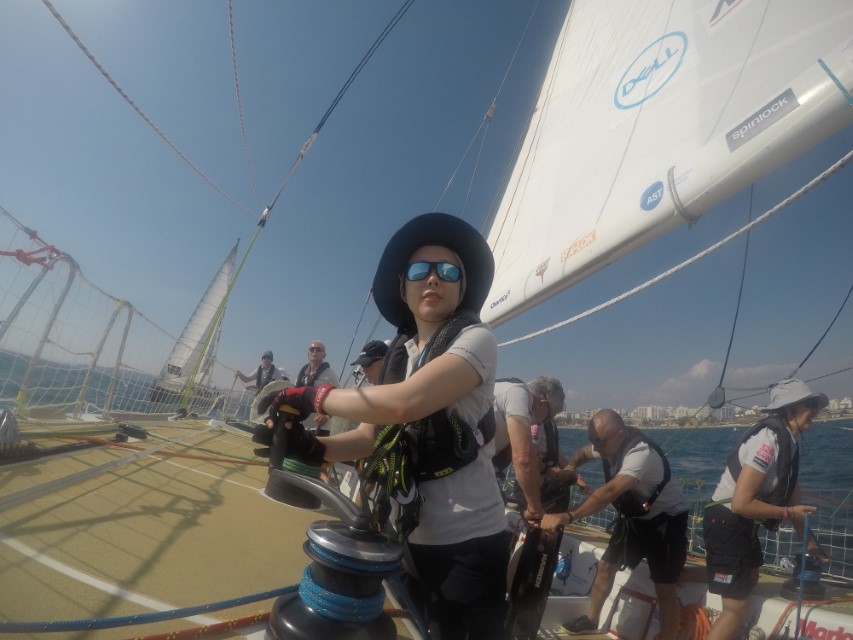 “To be honest, I still can’t believe I have made it this far!” says Candela on reaching the latest stop in Airlie Beach, Whitsundays, Australia after spending Christmas and New Year at sea.

She adds: “Getting this far, I am even more serious about the race and I have even more determination to complete it now I've started. I have learnt that I am more capable than I thought I was.” 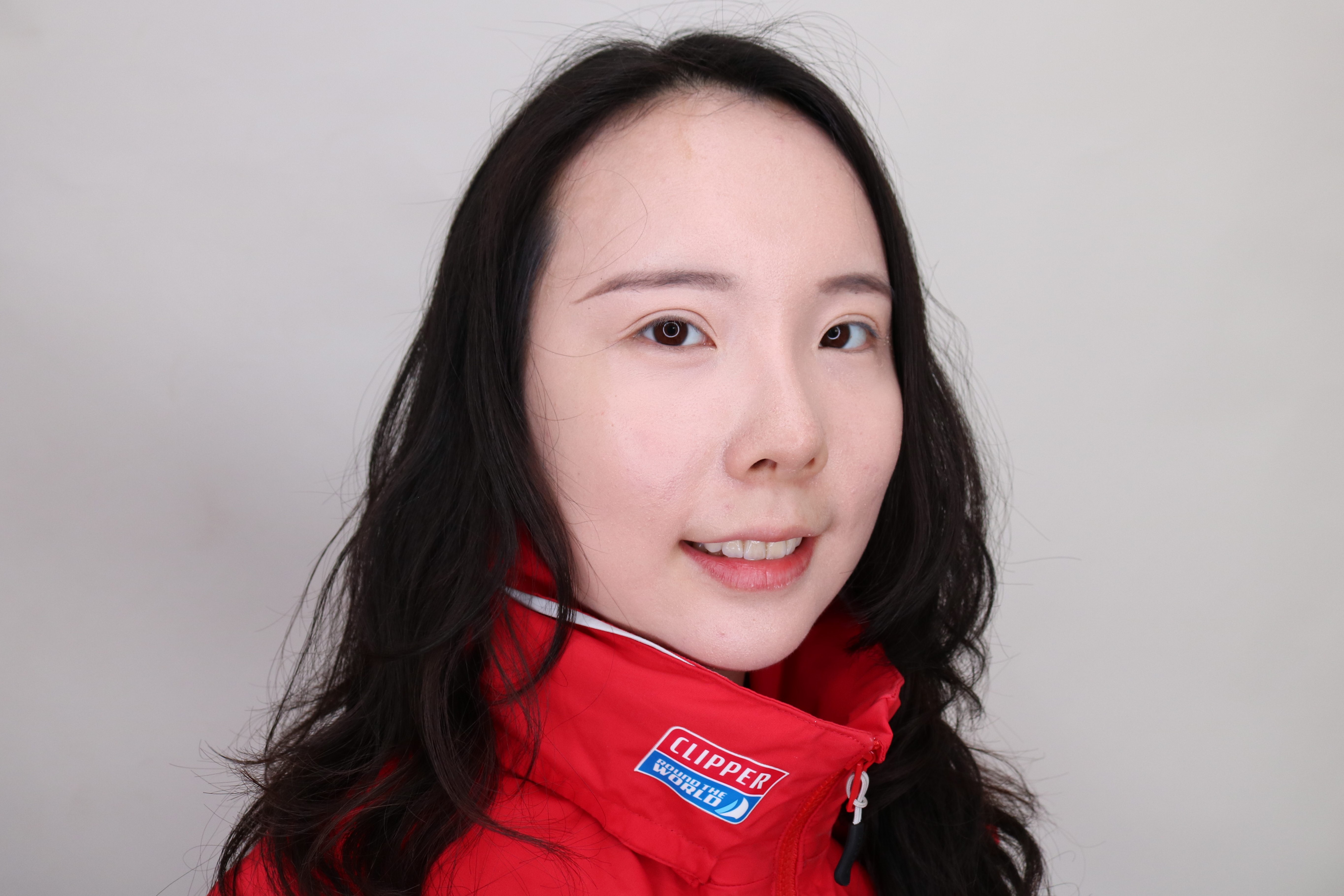 Setting off from London, UK, on 1 September 2019, Candela has raced some 20,000 of the 40,000 mile long route and has so far called into Portimao, Portugal; Punta del Este, Uruguay; Cape Town, South Africa; Fremantle and Whitsundays, Australia. During this time, she has been racing 24 hours a day for up to four weeks at a time, faced freezing cold temperatures, waves taller than buildings and wind speeds of over 75mph.

With half the circumnavigation under her belt, Candela reflects on the experience so far: “In London I was nervous, scared even, and I didn’t know what would happen or if I’d be able to do it all. Now I know and have learnt to enjoy it all, even that hard times, and face every situation with a positive mindset.

“I have adapted well but I have learnt that I am perhaps not as patient as I first thought!” 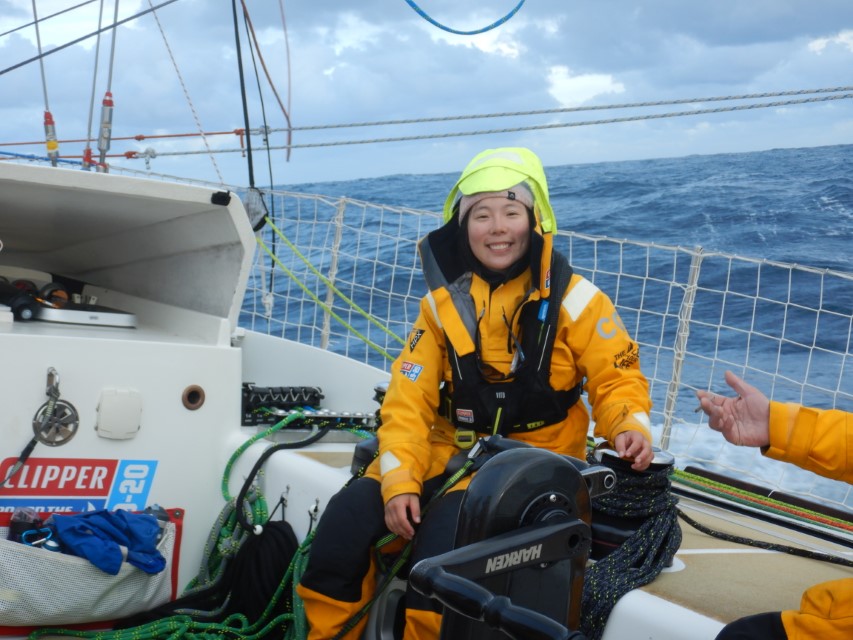 Candela is racing on board one of the eleven identical Clipper 70s called GoToBermuda - the Bermuda Tourism Authority sponsored entry. Speaking about the destination, Candela said: “I’ve been to Bermuda once before and I am so looking forward to going again when we race there later this year. I honestly think it’s one of the best tourist destinations I've ever been to and I am so excited to go back - I hope we do well on that leg in particular!”

The next stages of the 2019-20 route are significant for Candela as Chinese and USA stopovers will be the first time she will have seen many of her friends and family. She said: “When I told my family what I was doing, they thought I was a bit crazy!

“But they have been very supportive and I look forward to seeing them in China and the USA. Most of my friends haven't been able to see the boat yet but I look forward to showing them around - I think they will suddenly realise how difficult it can be! They have all sent lots of lovely messages and are really supportive.”

Craving adventure? Find out more about what it takes to race around the globe, or part of it, by hitting the button below. Maybe you’ll be lining up on the Clipper Race start line for the next edition in 2021.

The Whitsundays has delivered a feast for the senses, from the azure blue waters to the stunning natural landscapes of coast and islands, dotted with secluded beaches. Away from yacht preparations crew have enjoyed exploring the region and its wildlife, adventure activities and culinary delights.…