Businessman Trevor Orman swapped the boardroom for life on board as a break between jobs. On why he took up the challenge, he explained: “I had the opportunity when I changed jobs to do something special, and I was on a flotillas holiday with my family and the Skipper of the flotilla actually did the Clipper Race. I got talking to him and he was so inspirational about it, I thought ‘I have got the opportunity to do something, so why not try it?’ So, I made enquiries.” 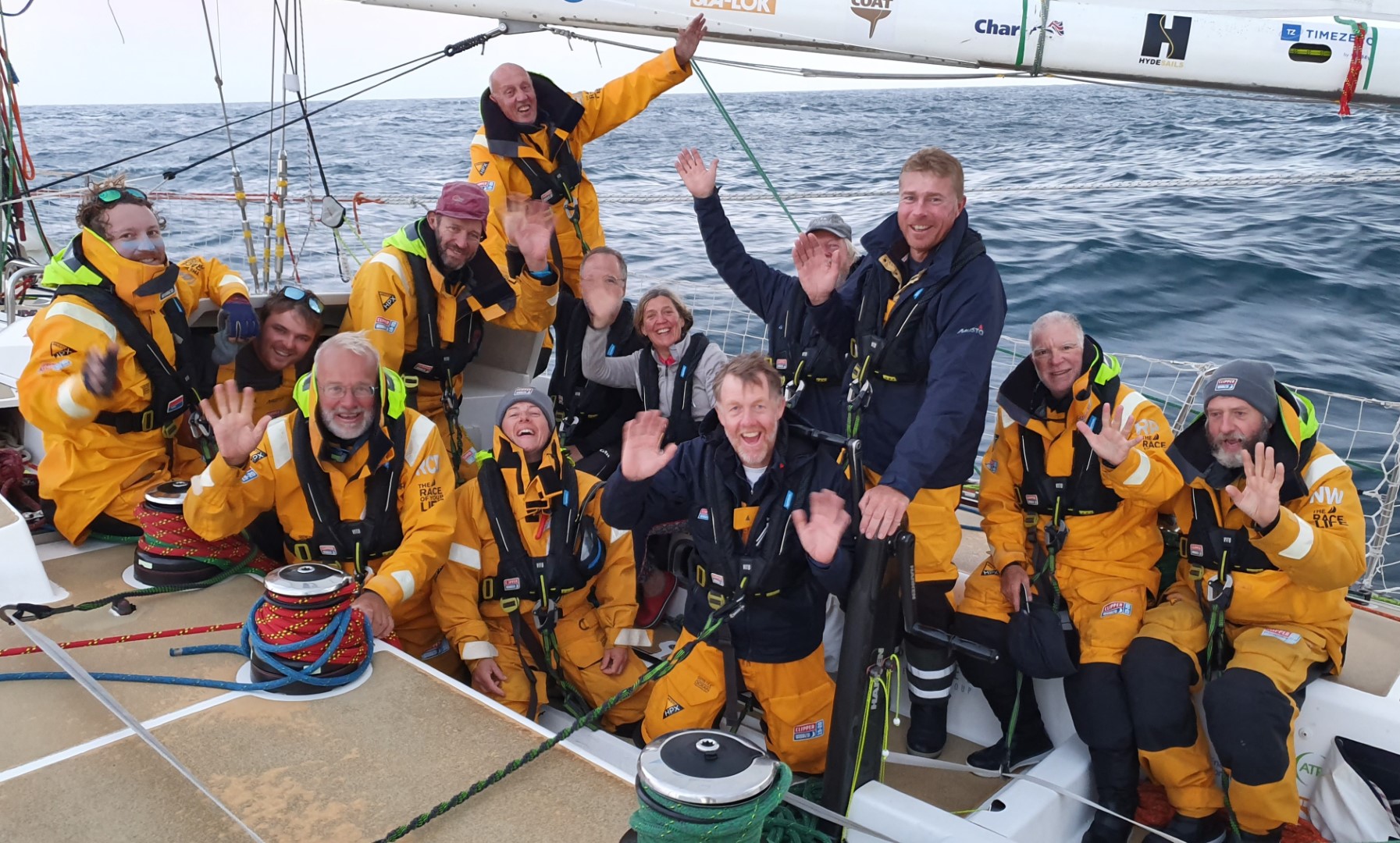 He continued: “The clips that you see from the Clipper Race are so awesome; coming down a wave you can see all the excitement and adrenaline of it. It just hit me that's what I want to do.”

Trevor has completed Leg 4 of the Clipper Race, taking him from Fremantle around the coast of Australia to the beautiful Whitsundays, experiencing unpredictable conditions and a racing yacht heading north’s worst nightmare; a strong southerly current in the form of the East Australian Current.

On the conditions, he said: “It was everything that I could have wished for, because we had the whole range; we had big swells, big waves, calmness - no waves, no wind. When you have three or four days of winds crashing over the boat it knocks you sideways - literally. Then you are just looking for a calm day. But, as soon as you get a calm day, you want the wind to come back because it just extends it and slows you in a race, so you want the conditions to vary.” 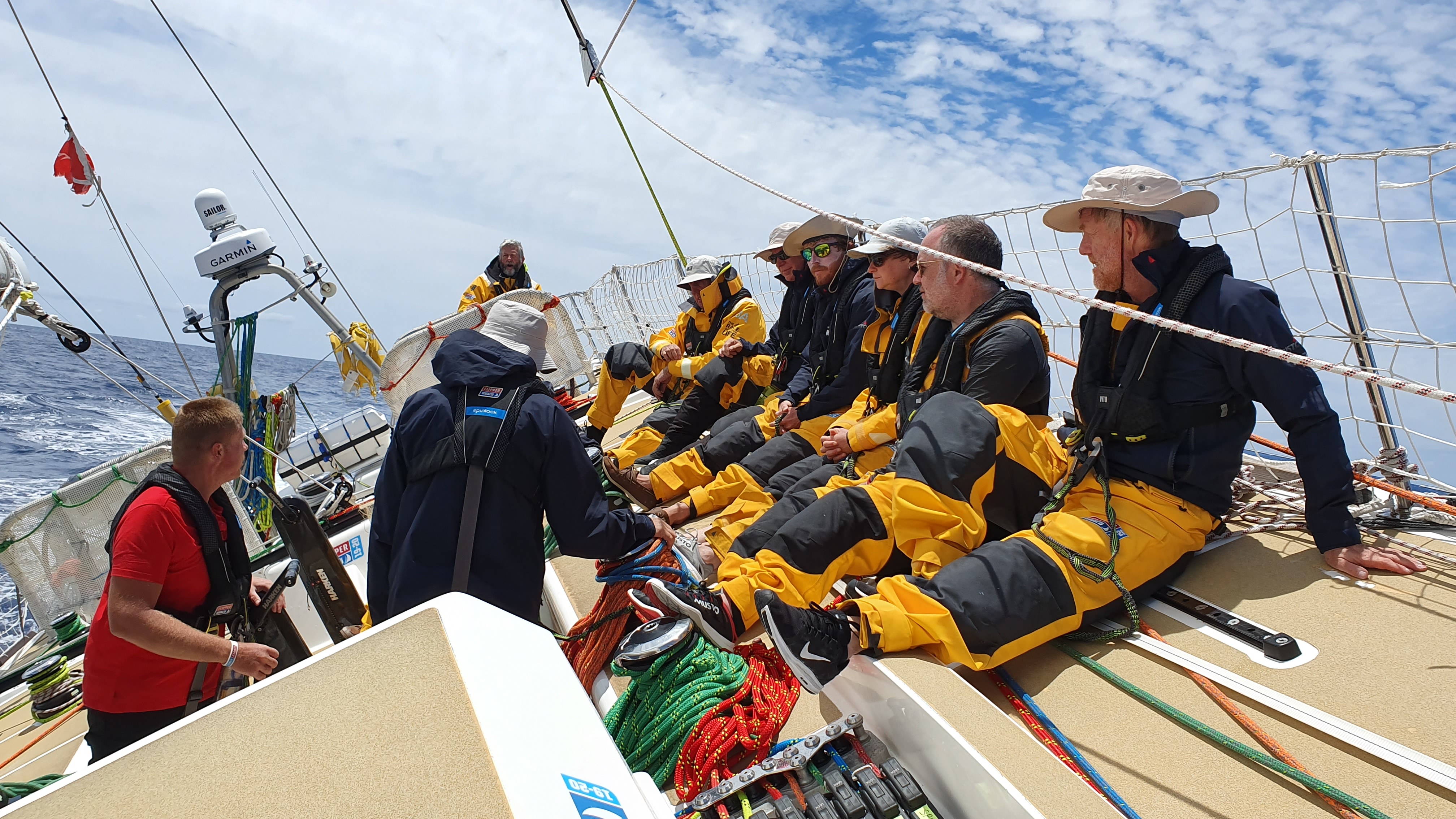 The race route Trevor chose meant spending the festive period at sea. He said: “It was a bit unsettling. I knew it was going to be exciting but at the same time, you have friends and family at home. You realise that the location that you are in is so unique that terrific but it was a bit emotional not being with family.”

Talking about his new found family on board, Trevor said: “When you join the Clipper Race you have a variety of ages and you’ve got different skill sets; you’ve got professional sailors and novices and you are in a confined area. It’s not like ‘I'm a Celebrity, Get Me Out of Here’ - you can’t get out! I was expecting behaviour and sociology challenges, but it was much easier because everyone was so willing to compromise and act in a way that was more supportive.”

What made every bit of the tough experience worth it? A podium position for Trevor’s team!

He comments: “At some points in the race, we were first, and the adrenaline rush, and for the last couple of days it was full on, we worked hard to avoid mistakes and we had to do everything really fast. It was brilliant to come in second.”

On his experience away from his everyday life, Trevor concluded: “I’ve seen all the waves and conditions, I’ve done the difficulty of working in a confined area and walked away with a banner for second place. I don't know how much better it can get. You become apart of it before you realise that you are really in it.”

Looking to leave the ordinary behind? Step into our office...