The Clipper Round the World Yacht Race, assisted by the GREAT Britain Campaign, China Yachting Association (CYA) and Royal Yachting Association (RYA), has committed to making China a world sailing force and strengthening the ties between China and the UK, following a meeting of sailing industry leaders in Qingdao. 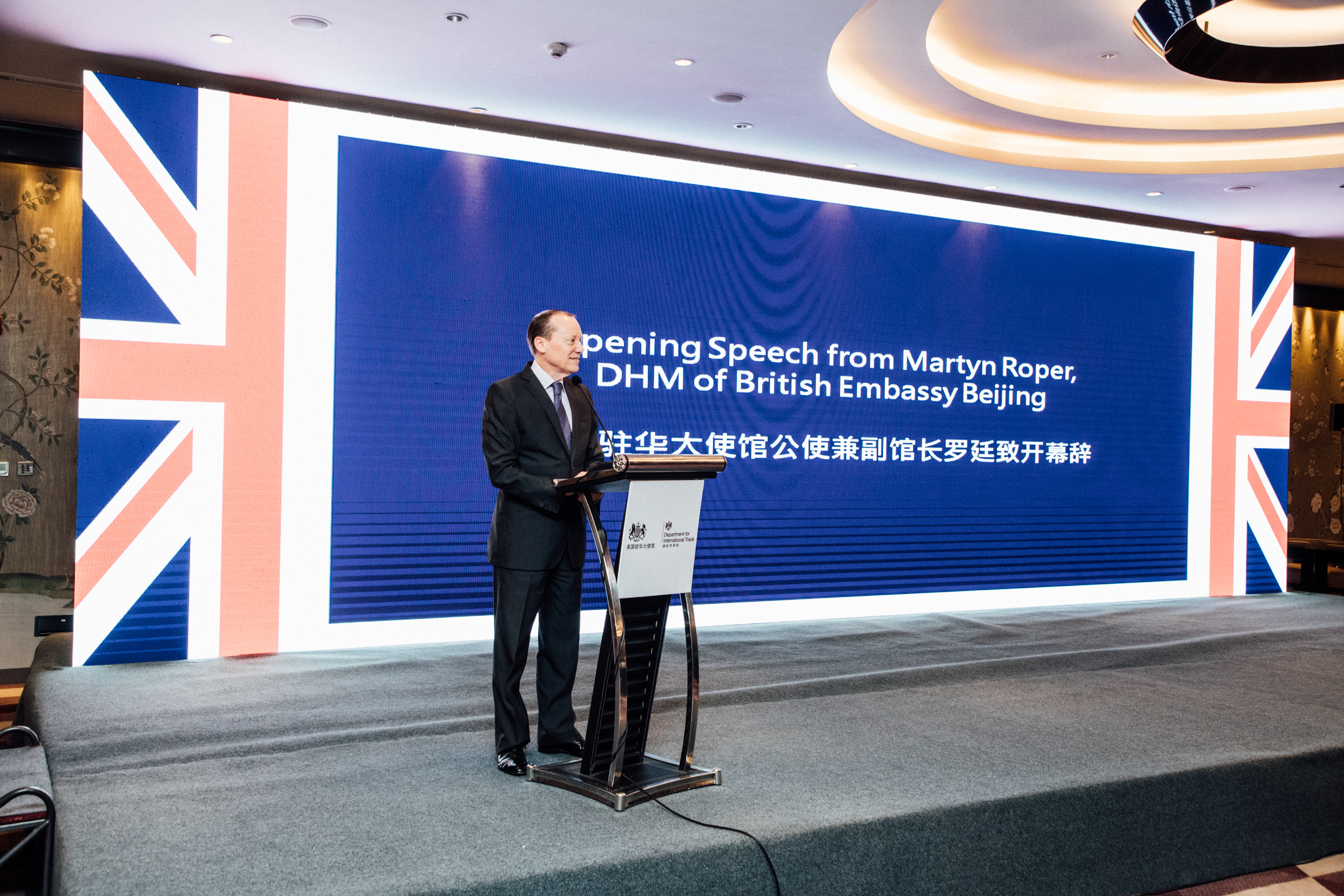 In his opening remarks, Mr Roper said: “As a country with a proud sailing tradition and history, the UK is at the forefront of the sailing industry in services, manufacturing and events. The UK sailing industry, which has a turnover £420m per year and over 3,600 employees, is globally recognised and I believe there is great potential for the UK and China to work together to develop a sailing industry and to share policy and commercial expertise to take the sailing industry forward.”

After a speech from Madame Zang AiMin to set the scene on China’s existing sailing industry, Qu Chun from the CYA took to the stage and publicly outlined, for the first time in the organisation’s history, its goals and ambitions for the sport. 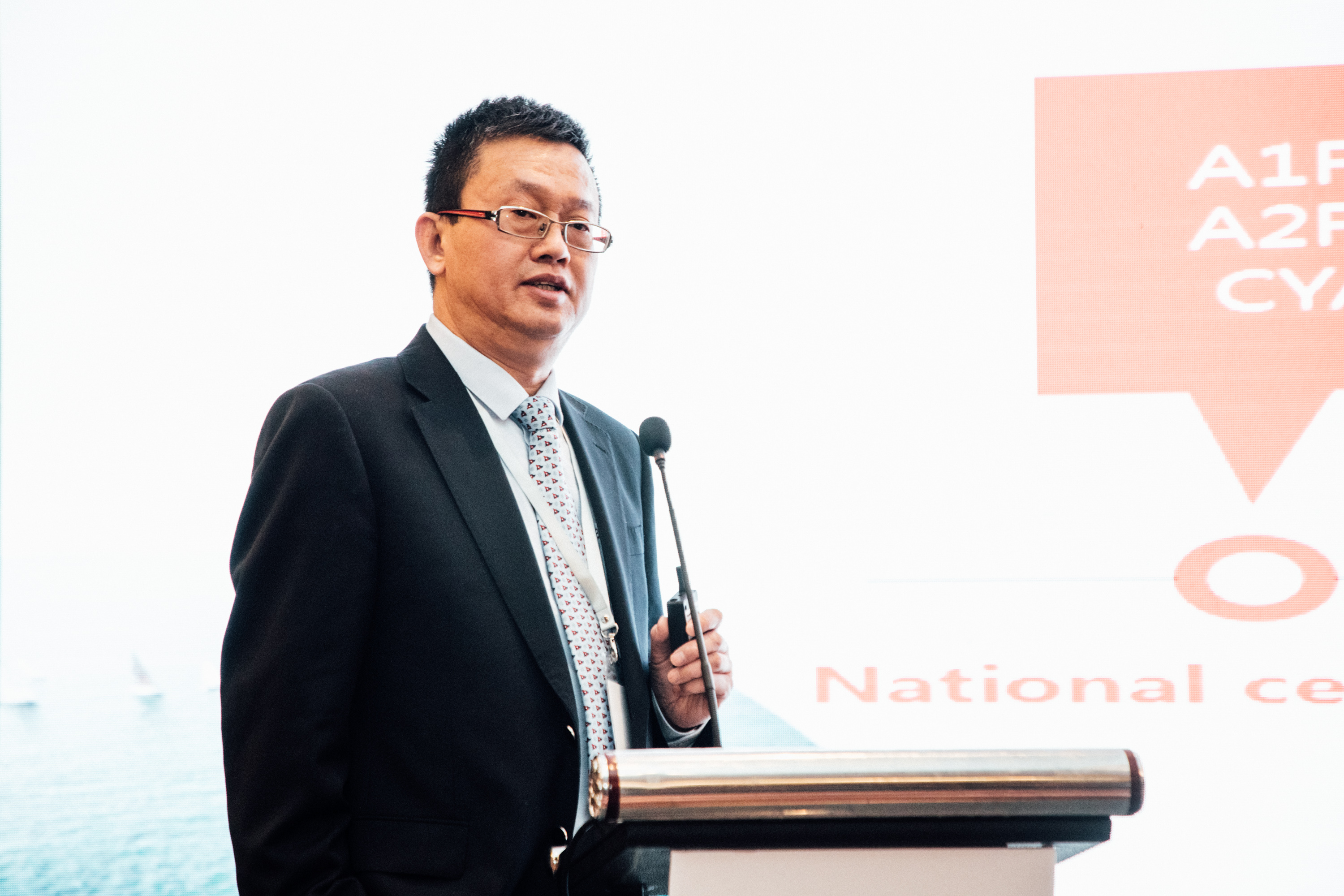 Through supporting youth engagement, and ensuring that sailing becomes more accessible, Mr Chun explained that it hopes to, with the help and expertise of bodies such as the Clipper Race and the RYA, become a world leading sailing development system, become a leading country in the sport at from junior through to Olympic levels, and to grow participation in sailing across the country.

The forum focused on four key themes of business, sailing as a sport, people, and the future. In his Keynote Address, Clipper Race CEO, William Ward OBE, discussed how sailing and marine industry knowledge and services are a key export of the UK, and how the Clipper Race can help China to achieve its goals. 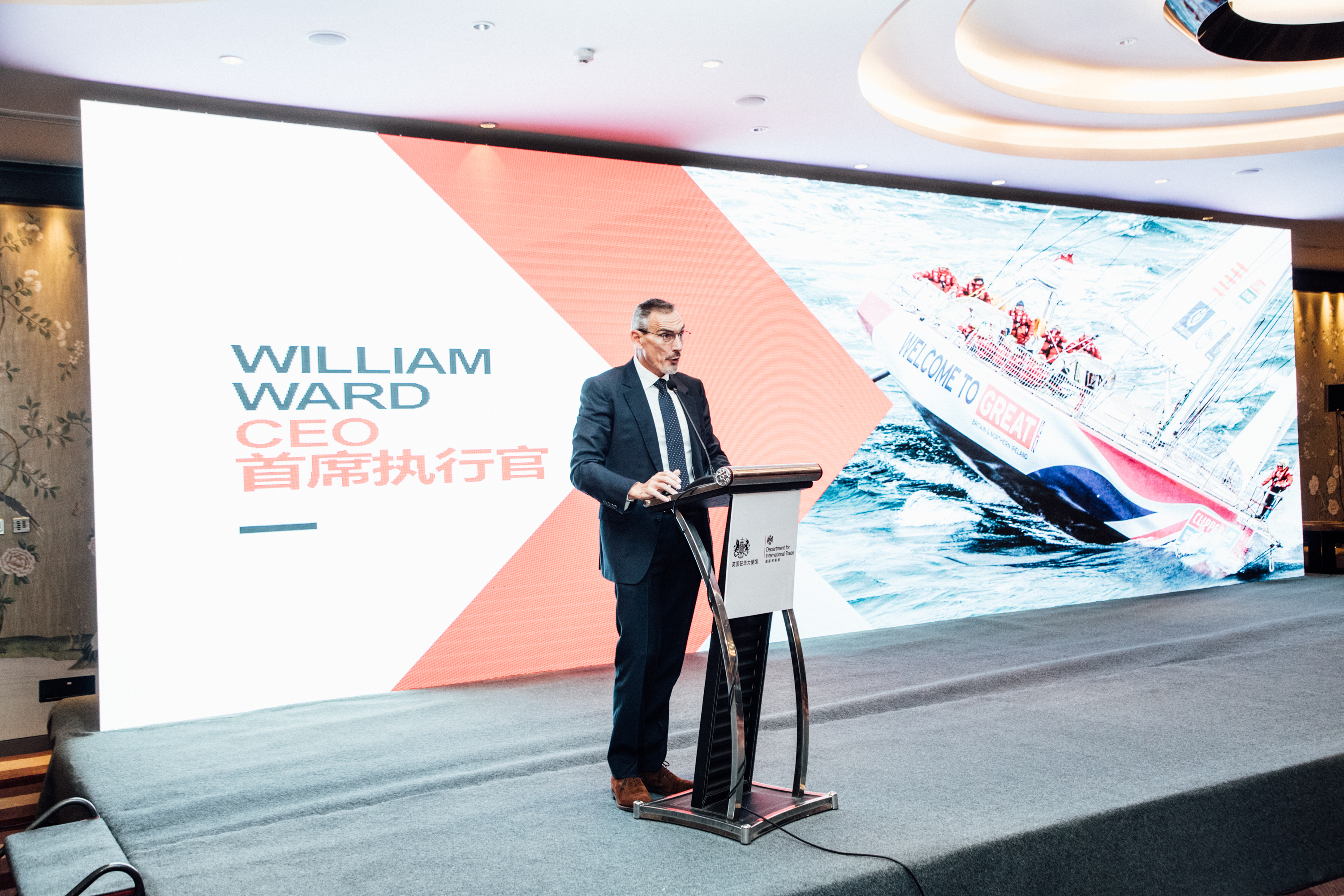 Mr Ward said: “The Clipper Race works very closely with the RYA, and I am proud that its training is recognised by the body. In the UK, seven per cent of the population sail and if the Clipper Race could help to replicate that in China, there would be approximately 80 million people taking to the water.

“Harnessing this opportunity, the future of sailing between the UK and China for the Clipper Race is to use its expertise to create three Clipper Race training centres here in China, specifically for ocean racing, that are globally recognised and operated to the international standards of the existing bases in the UK and Australia. Thanks to the Clipper Race’s relationships with the Qingdao Organising Committee, I believe that we are well placed to achieve that in the near future.”

The foundation for the creation of Clipper Race Training centres in China is already being laid by the RYA. For the first time in its history, the RYA delivered its training syllabus in a language other than English, with the organisation recently running pilot schemes in Mandarin to better engage with the growth of China’s Sailing Industry.

RYA Training Committee Member Clive Grant said: “Now in China, the RYA has two centres, one of which is in in Beijing and it has another one in Shanghai ready to go. However, until two months ago, all RYA training was delivered in English.

“The introduction of Mandarin tuition was highly successful and will be crucial for China to be able to deliver and maintain RYA training under its own power.” 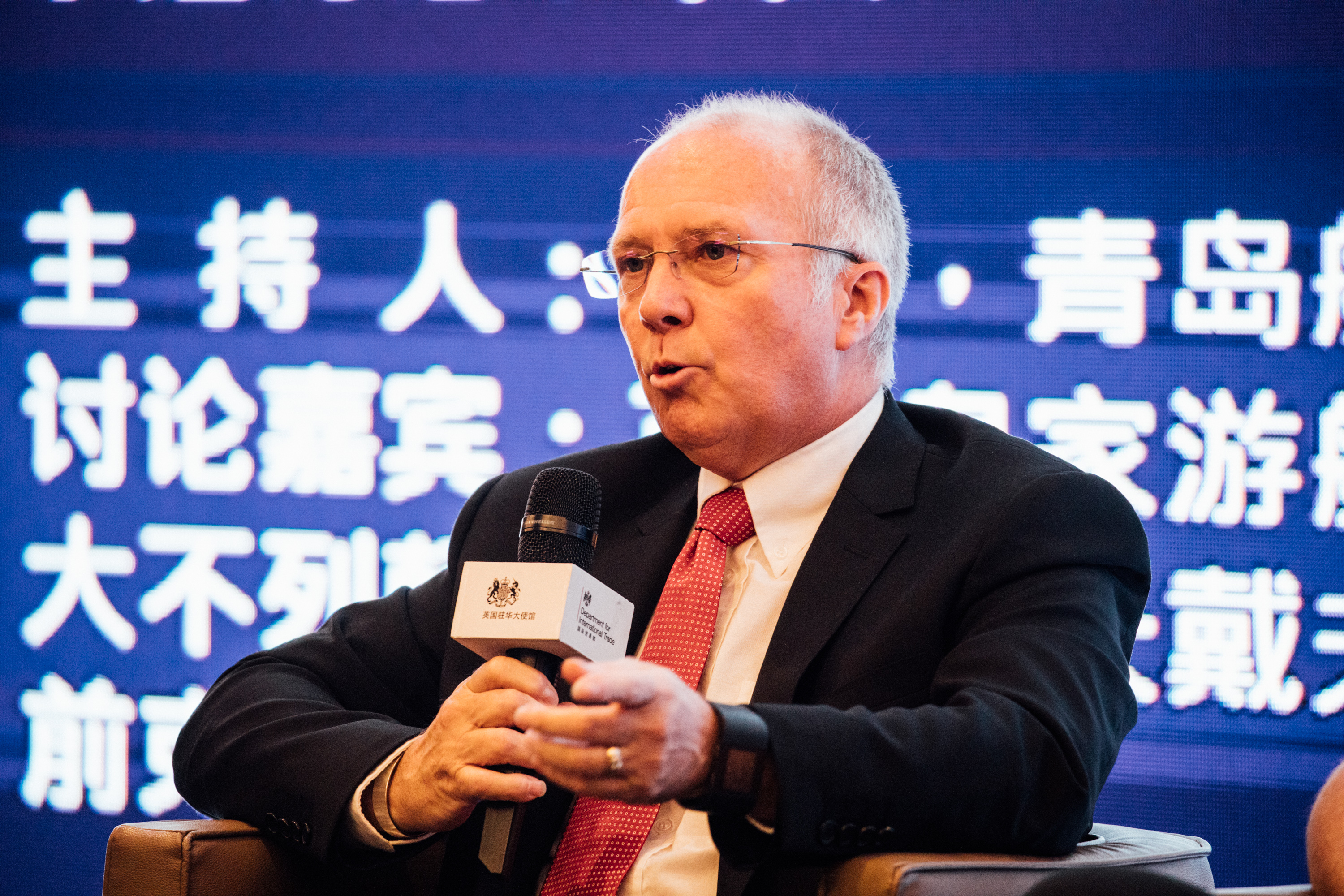 Although there is some way still to go, Clive explained that the next steps for the RYA was to run Mandarin Instructor Training Schemes to provide enough high quality, RYA qualified instructors in China to deliver training of all levels domestically before looking to grow the number of training centres in the country.

The Clipper Race has already trained over 80 Chinese crew members, the fourth best represented nationality in the current edition, to take part in the biggest round the world yacht race which takes eleven months to complete and spans some 40,000 nautical miles across six oceans.

The GREAT Britain Campaign is the UK Government’s most ambitious marketing initiative which showcases the very best of what the UK has to offer in order to encourage the world to visit, study and do business with the UK. For the GREAT Britain campaign, the Clipper 2017-18 Race will be about projecting Britain’s values, as much as opportunities for business.

There have been many stories of inspirational women on the Clipper 2017-18 Race so far and on today, International Women’s…