The Qingdao Municipal Government has celebrated its thirteen-yearlong partnership with the Clipper Race during a press conference held in the city yesterday.

The Clipper Race, which will be the opening event of the 2018 Lunar New Year calendar for the city, will take place from 13 March with a full schedule of activities planned until the fleet departs to embark on Leg 6: The Mighty Pacific Leg ten days later on 23 March. 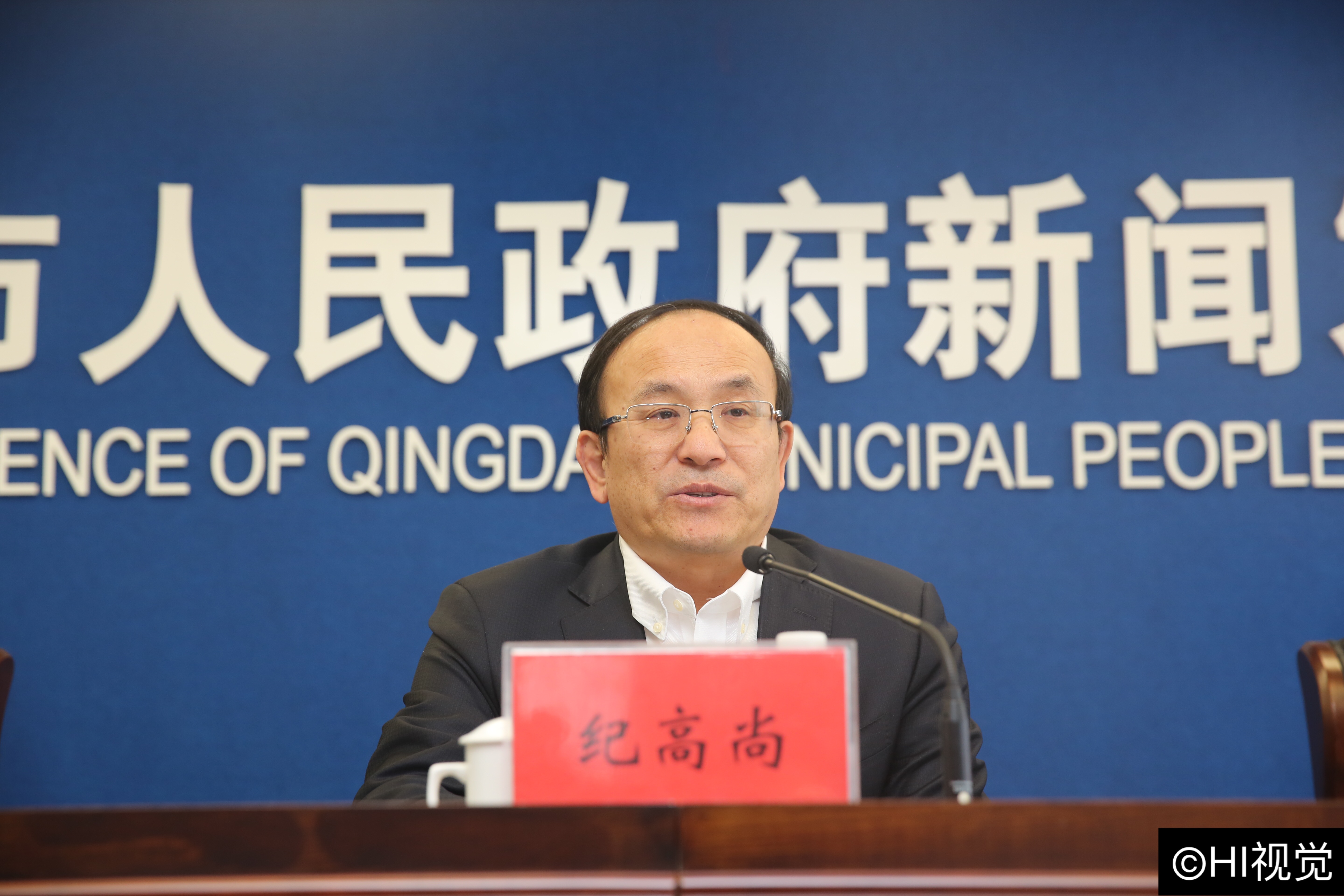 Representatives of Qingdao Municipal Government opened the press conference by reflecting on the success of the long-term partnership, which began in 2005, by acknowledging the vast growth of Qingdao as a ‘Sailing City’. 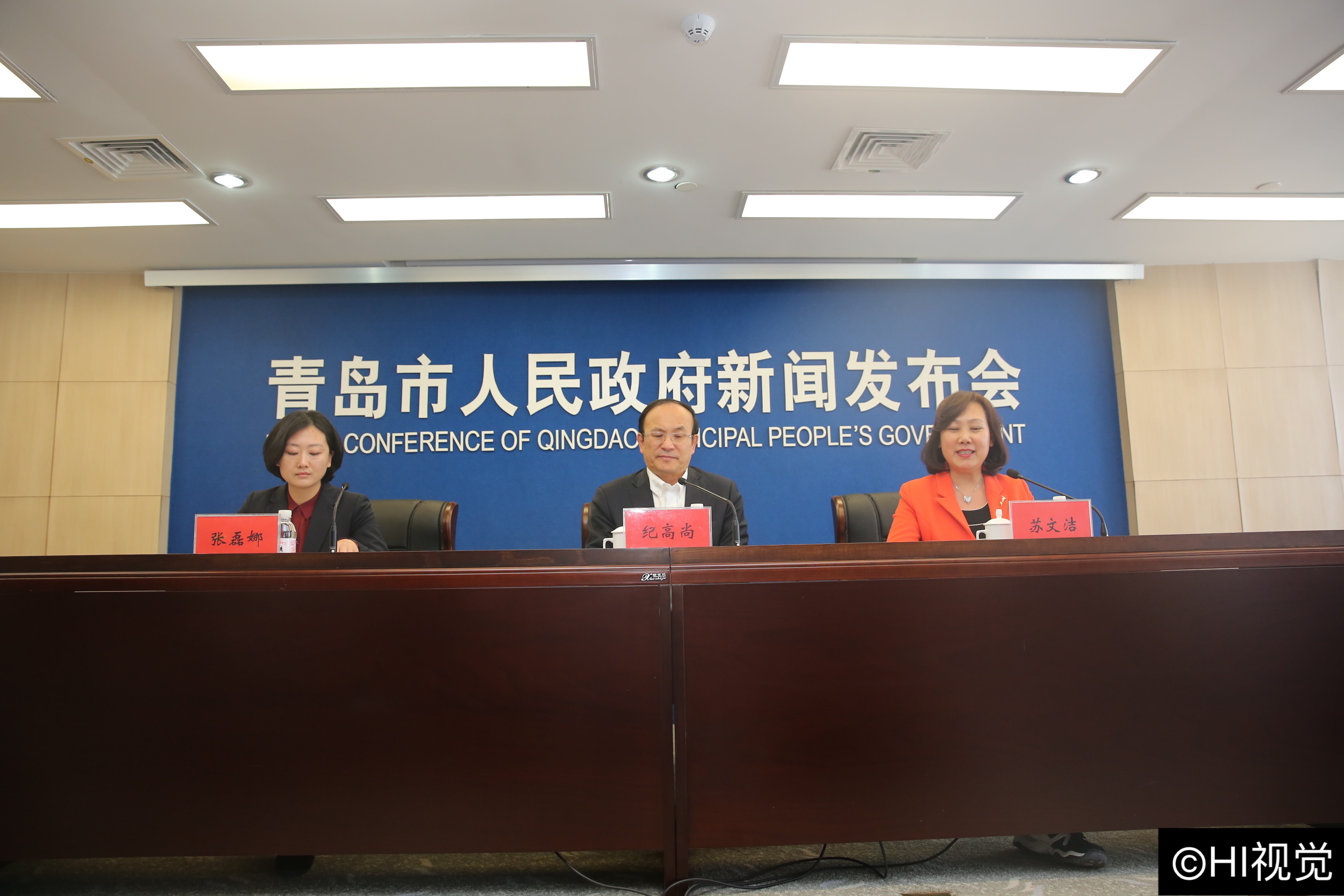 Returning bigger than ever with some 710 crew members representing 41 nationalities, and with the Qingdao team’s overall ranking at a historical best, the stopover is set to be the most spectualar yet.

Clipper Race CEO William Ward said: “I am very proud of the longevity of the Clipper Race’s thirteen yearlong partnership with Qingdao and I am very much looking forward to returning in March for the seventh consecutive edition.

“Qingdao is very much a part of Clipper Race's success story and plays a significant role in its history. Visiting the Qingdao Wanda Yacht Club in Qingdao’s West Coast New Area for the first time during the 2017-18 edition marks a new era in the relationship, and offers new opportunities for both the Clipper Race and Qingdao as we continue to develop together.”

Heading to the Wanda Yacht Club for the first time will also offer up some new opportunities for the Clipper Race and Qingdao.

Qingdao WCNA is China’s ninth national level New Development Area (NDA) with a marine economy development strategy. During the stopover, there will be a number of feature events for the new location such as WCNA School Visit, a community Visit, WCNA Visit, cultural tour, and open boat tours.

To read more about Qingdao, head to the Qingdao Port Page on the Clipper Race website.