The tourism industry in Sanya has been hailed as world class by the Clipper Race crew, following the successful inaugural stopover in China’s tropical paradise. 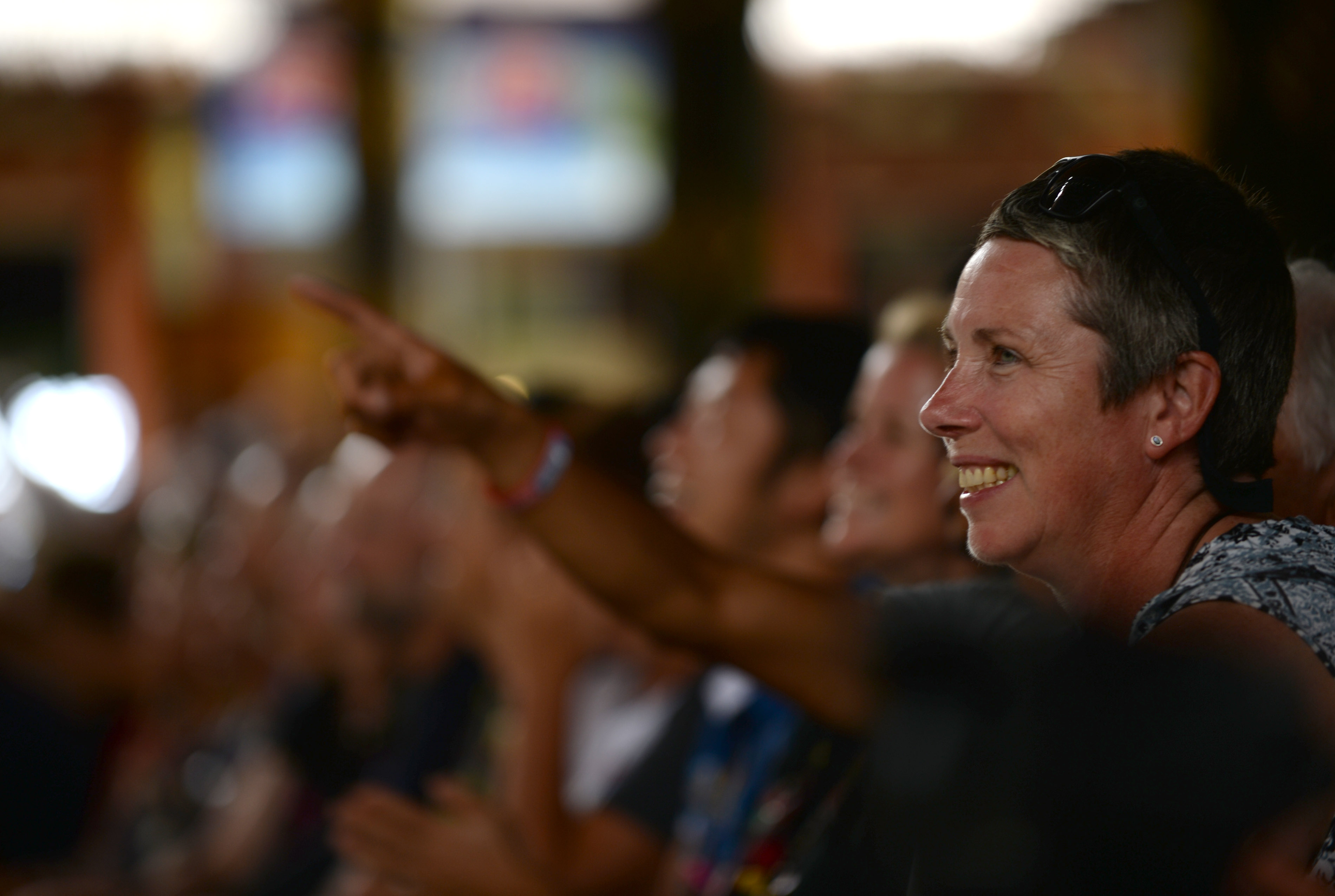 Around 200 crew members from all walks of life and representing 22 different nationalities were in Sanya for nine days from 24 February until 4 March with the Clipper Race.

Early figures show that the crew fully embraced the local tourism industry and in total, crew took part in 139 tourism experiences, with Cirque du Soliel performance, ‘Toruk’, being the most popular. 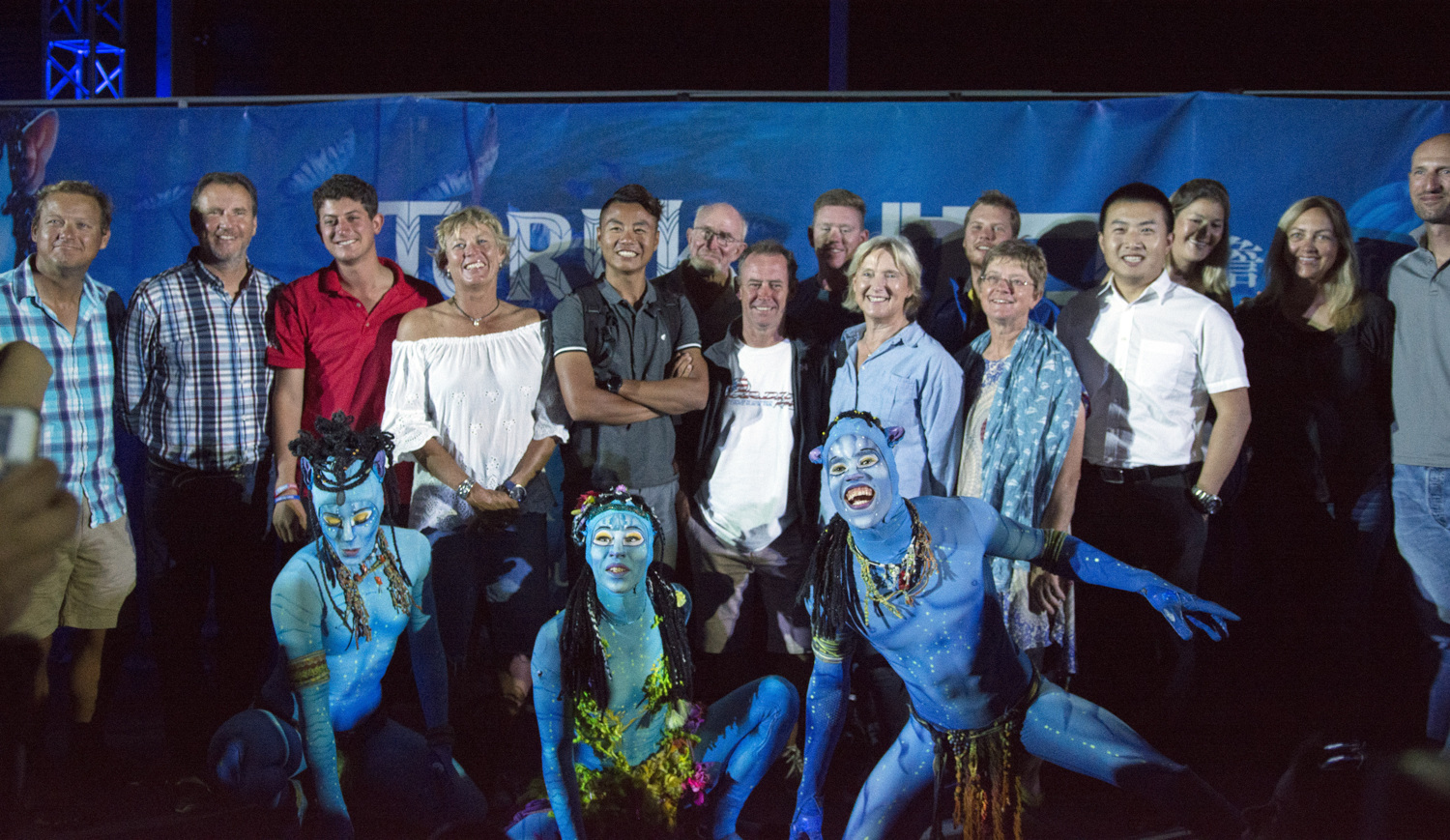 In order to give the Clipper Race crew a proper introduction to all the delights of Sanya, a number of tourism days were organised, including one planned and executed by tourism body, Visit Sanya. One crew member from each of the eleven teams attended the day, which included a visit to the Nanshan Cultural Tourism Zone, Binlang Valley, and Romance Park, as well as meals at incredible local restaurants. 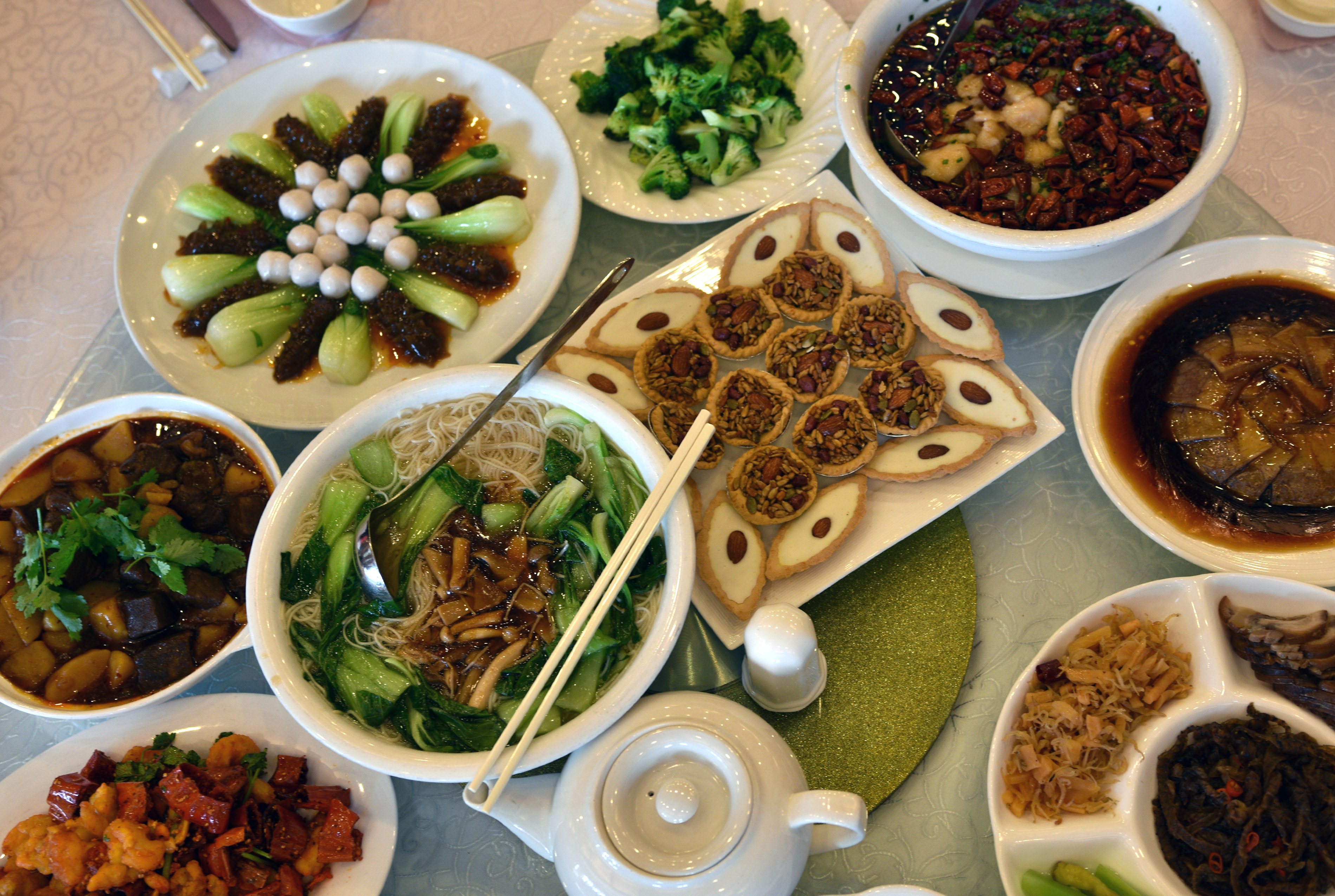 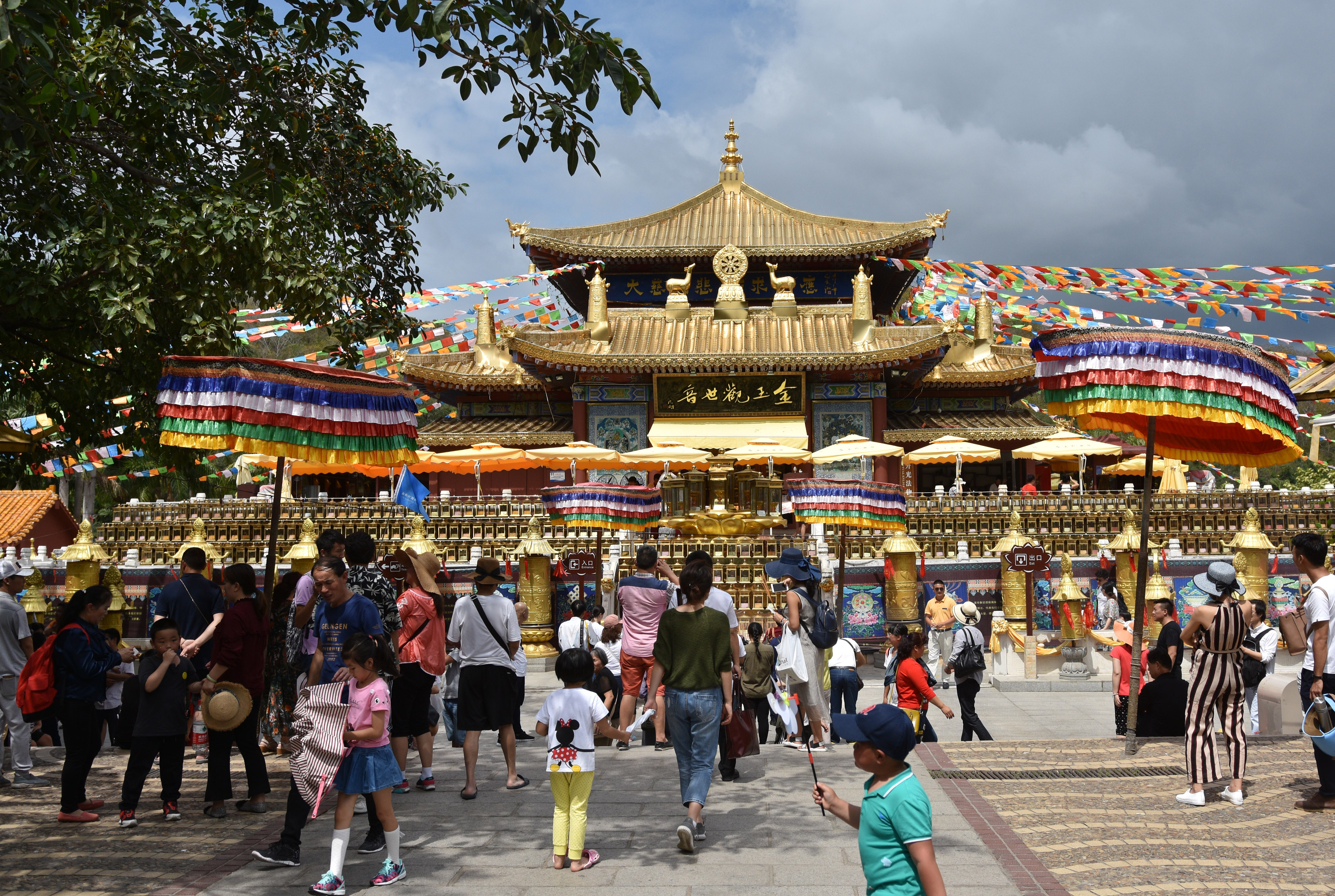 “Going out to the coast where the great Buddha statue is, the vegetarian lunch was amazing, just so tasty, seeing the traditional village was mind blowing and what a finish to the day at Romance Park. Jet skis on stage!

“Thank you doesn’t seem enough for the day. Visit Sanya has got an amazing product and from a tourism point of view, the tourists that come here could be nothing but happy with what there is to see and what there is to do.” 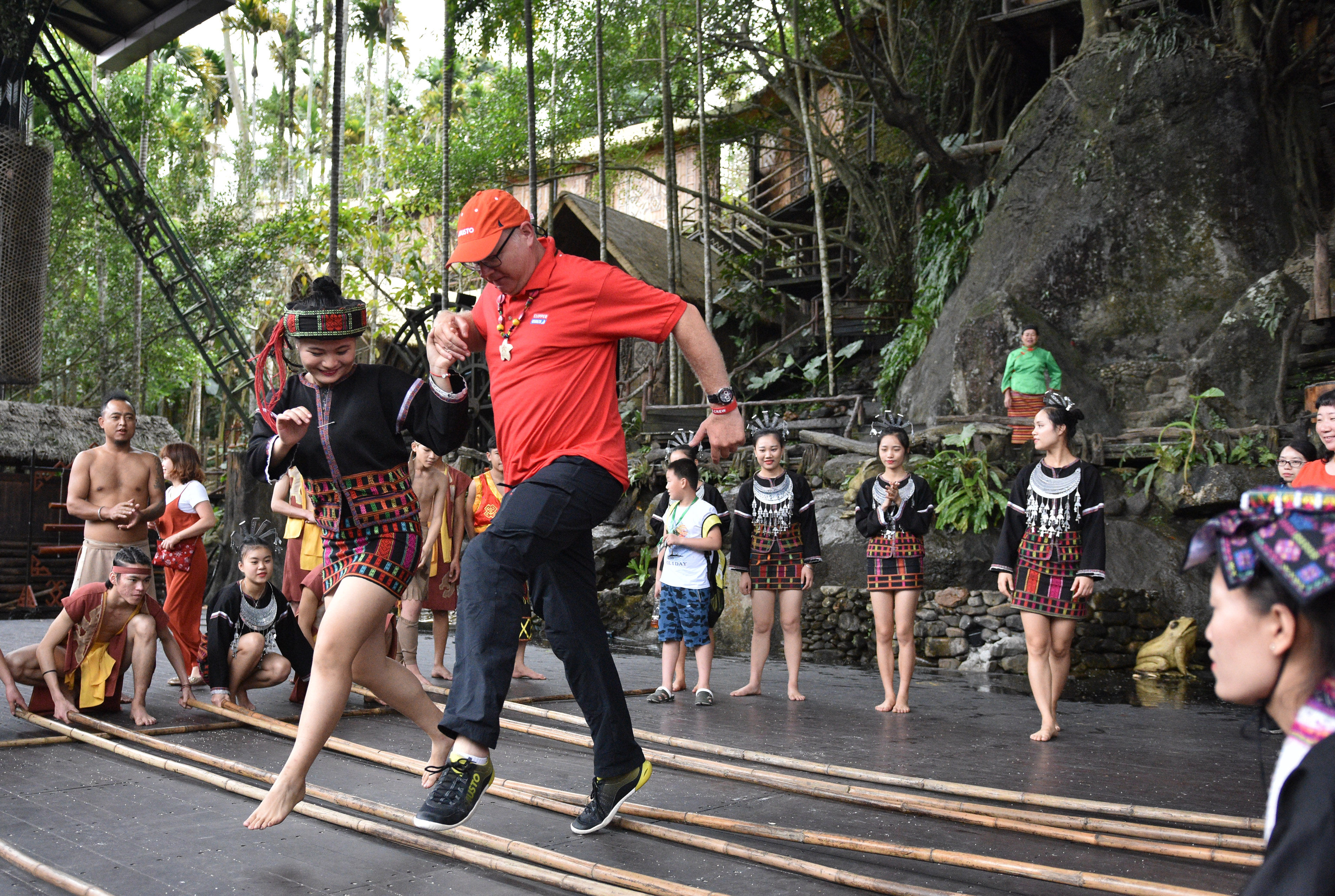 Nasdaq round the world crew member Alexandra Weaver, a 55 year old Doctor from Canada, adds: “It was so generous to provide the day for Clipper Race crew. Everything was of the highest quality, everything was superbly organised. I’m so grateful to Visit Sanya for doing it and allowing the eleven of us to come along.” 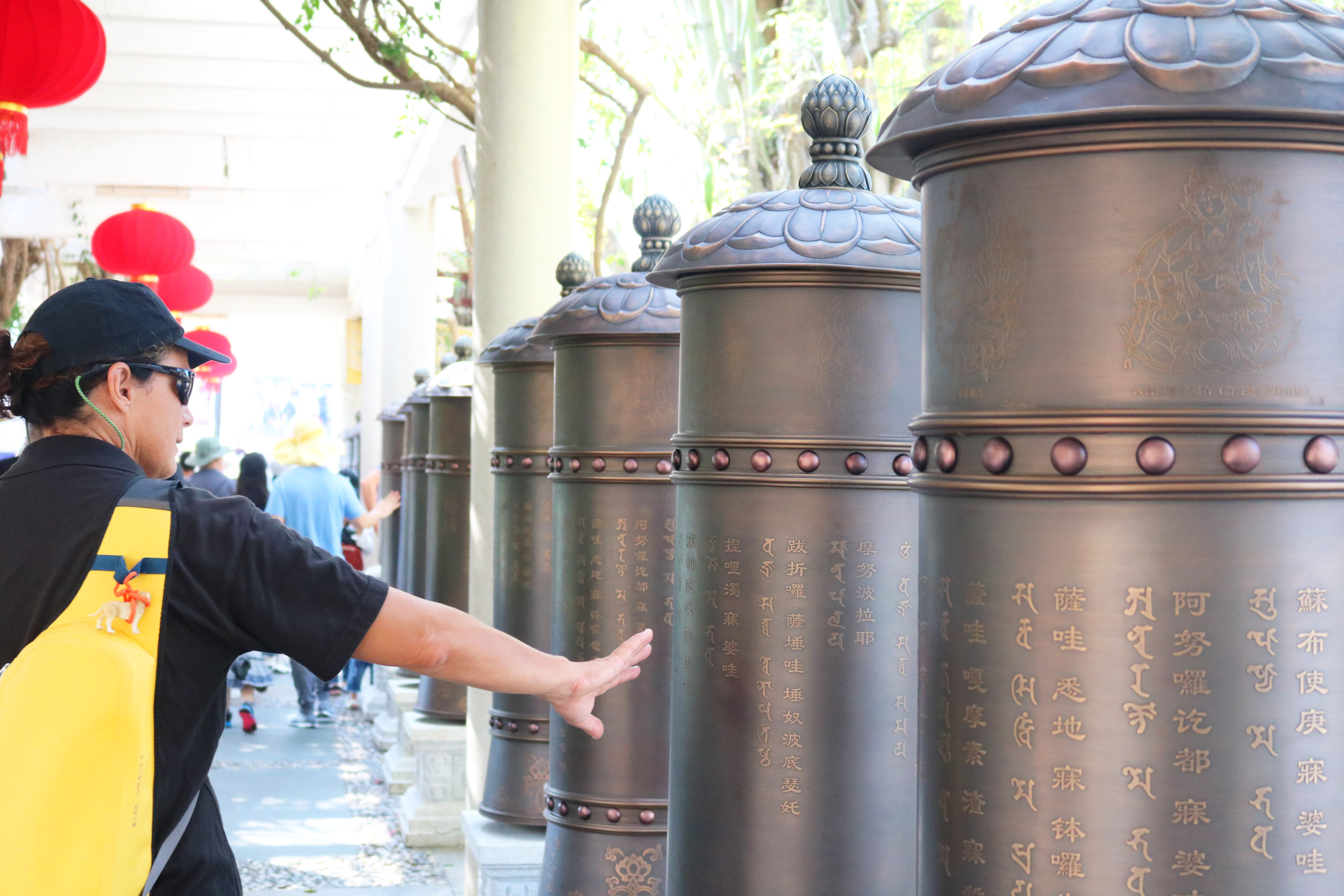 Race 8: The Sailing City Qingdao Cup, has got underway today, Sunday 04 March, following the inaugural Clipper Round the World Yacht Race Stopover in Sanya, China.Sanya lived up to its reputation for putting on a spectacular show with a final departure ceremony for…

The inaugural Clipper Race Sanya Serenity Coast In-Port Regatta has been one to remember, with Liverpool 2018 leading from start to finish to take victory.Hundreds of thousands of people all over the world were able to watch the first ever Clipper Race Sanya…