Pin Image
Home / News / One Year On Our Seattle Journey

“I was eating dinner with my parents at a restaurant right on the marina when I heard a big round of applause,” says 25 year-old Nicole Stull from Seattle. “I turned to look at what all of the commotion was for and saw this huge sailboat full of proud crew arriving, so after dinner I went over to figure out what it was.”

The huge sailboat Nicole saw was one of twelve Clipper 70s that make up the Clipper Race fleet, which had arrived in the city of Seattle for the first time in the race's history a year ago today. One year on, Nicole, who had no previous sailing experience when she saw the race, is now preparing to embark on her very own adventure on a lifetime.

“Seeing all of the boats parked at Bell Harbor marina really in-sighted the feeling of being a part of something, and I hadn't even signed up yet! I loved how much the city embraced the race as well, especially the Visit Seattle boat. 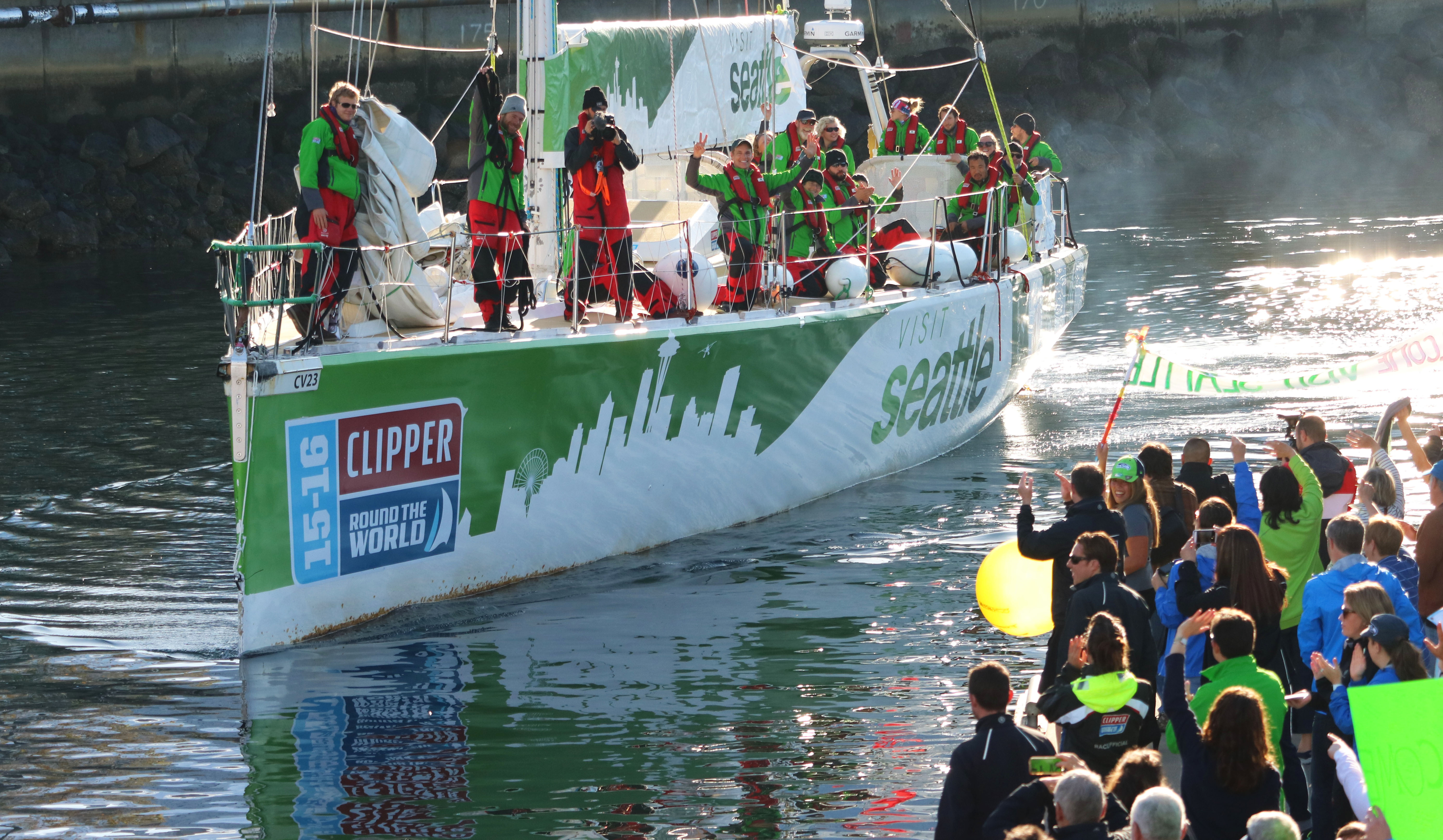 The Visit Seattle team arriving into its home port in 2016

“I had no sailing experience, which is probably what shocked everyone when I signed up for this race, but I have already learned so much through just two weeks of training. I still have two weeks more, and they are each grueling, so I am confident I will be just as ready for the race as the life-long sailors,” she adds.

Taking part in Leg 7 across the American Coast which will start a year from now in April 2018, Nicole will set sail from her home city Seattle which has returned as Host Port and Team Partner for the Clipper 2017-18 Race.

Nicole says: “I chose Leg 7 because I wanted to set sail on this crazy adventure from my hometown of Seattle. Even though the stopover wasn't official until recently, I just knew there was no way the race would go to any other West Coast American port because Seattle is such a gorgeous, hospitable city with so much to do and see! Going through the Panama Canal was another aspect of this leg that really excited me because it's such a historic and monumental passage that not many people get to experience.” 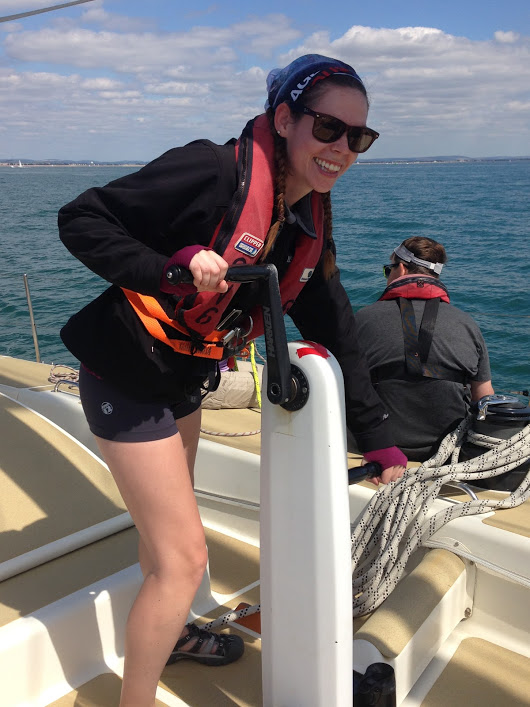 Nicole on board her Clipper Race training

Representing the city, the Official Tourism board, Visit Seattle, and its partners the Seattle Sports Commission and the Port of Seattle aim to build a legacy following the relationships made through direct engagement with companies, cities and countries on the Clipper Race route; engage with international Clipper Race partners and provide opportunities to increase international trade links with the US.

“I may be a bit biased, but Seattle is the best city! Everyone here loves the outdoors, so there is always something to do - hiking, biking, skiing and boating. The mixture of greenery with the ocean really makes for stunning views no matter where you go. Our food scene is also out of this world,” Nicole adds.

Following the success of the partnership, fifteen crew members from Washington State, including six from the city of Seattle itself, have signed up to participate in the 2017-18 race edition, including the city’s first-ever Clipper Race circumnavigator, Marek Omilian.

“One of the Clipper 70s came to our Seattle Sailing Club in Shilshole Bay. I spent a good amount of time chatting with the skipper and some of the crew,” says 52 year-old Seattleite Marek, who has had a life-long dream to sail around the world.

“When I mention the Clipper Race to anyone in Seattle they still recall seeing the fleet in Elliott Bay from their office buildings downtown.” A keen sailor, Marek can usually be found buoy racing in Puget Sound and having signed up for the race, says that offshore racing is very different.

“Everything is bigger, I remember coming back from my Clipper Race Level 1 and 2 training and stepping onto the J-105 (35FT) boat and thinking how small everything was. On the race I am looking forward to all of the experiences: learning, meeting and working with a diverse crew, dealing with Mother Nature, and visiting amazing countries and their respective cultures.” 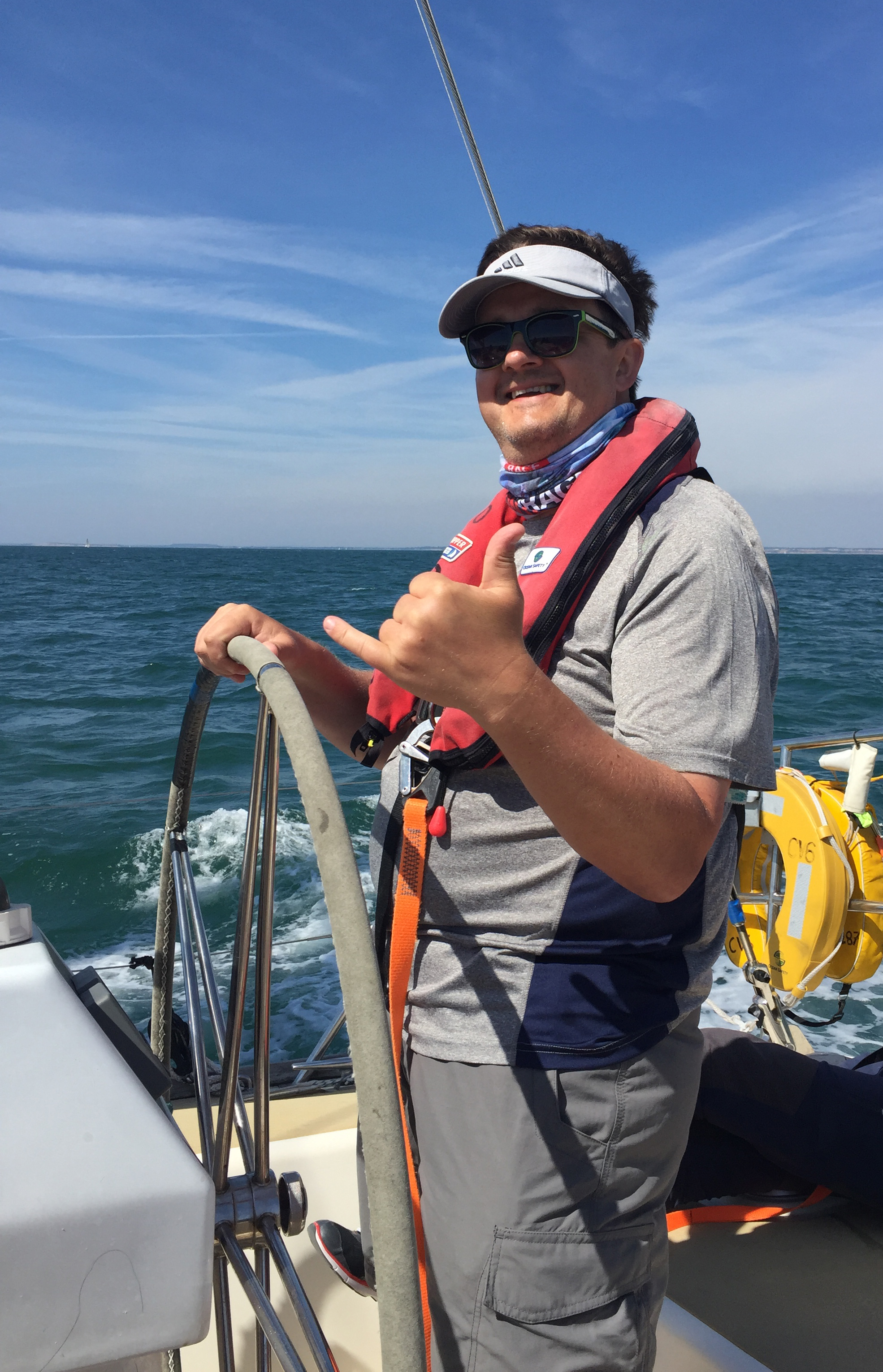 Marek on board his Clipper Race training

Like Nicole, Marek will also set off from Seattle on Leg 7, having first completed the Mighty Pacific Leg 6. A month-long race, Marek will battle against 5,600 nautical miles of the North Pacific Ocean from Qingdao, China, to his home town. When asked how he will feel to sail home having crossed the world’s most notorious ocean which will mark the completion of more than half of his circumnavigation, Marek says: “Safe; exhausted; and eager to sleep in my own bed!”

The Clipper 2017-18 Race is currently 90 per cent full with limited availability. If you would like to join Nicole and Marek and take part in the race, click here.

22 April: Calling all women! Join us at the Women’s Expo, Bristol

This week on Saturday 22 April, the Women’s Expo (WAExpo) in Bristol is taking to the water to talk all…