Stian Tønnesen’s dream of sailing around the world began when he was just twelve years old. In 1998, the already keen sailor had the opportunity to step on board a Volvo Ocean Race yacht. During a tour of the boat, he was introduced to some of the crew, including his hero and competitive Whitbread and Volvo Ocean Race sailor Magnus Olsson.

Olsson gave Stian a note when he stepped off the yacht, saying, ‘I hope you get to sail around the world when you are a little bit older’, and it was this note that inspired Stian’s upcoming 40,000 nautical mile circumnavigation of the globe.

“I started researching ways to sail around the world and the Clipper Race came up,” says Stian.

“I was thinking about it for some time before I asked my parents for their opinion. Even as a grown up I felt like it was something that needed parental approval!” 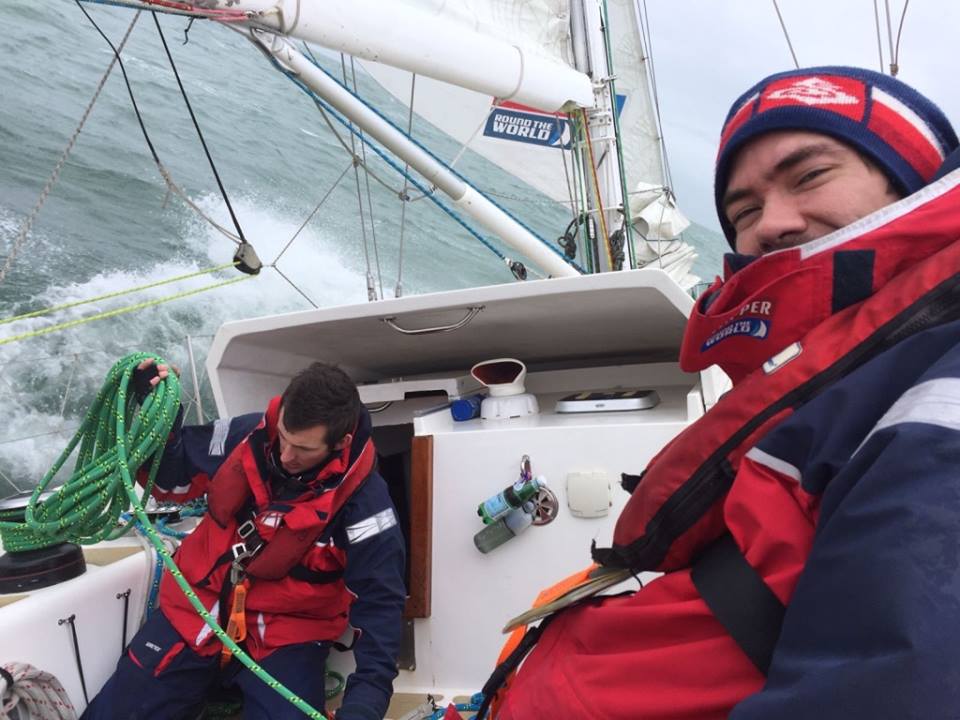 Stian’s parents first introduced him to sailing as a baby and spending much of his childhood sailing the Norwegian Fjords and the Stockholm archipelago in Sweden, caused him to inherit their passion for the water.

“Norway is beautiful, I live by the Oslo Fjord and we benefit from stable winds throughout the season so I have been lucky enough to get out on the water as much as possible.” says Stian. 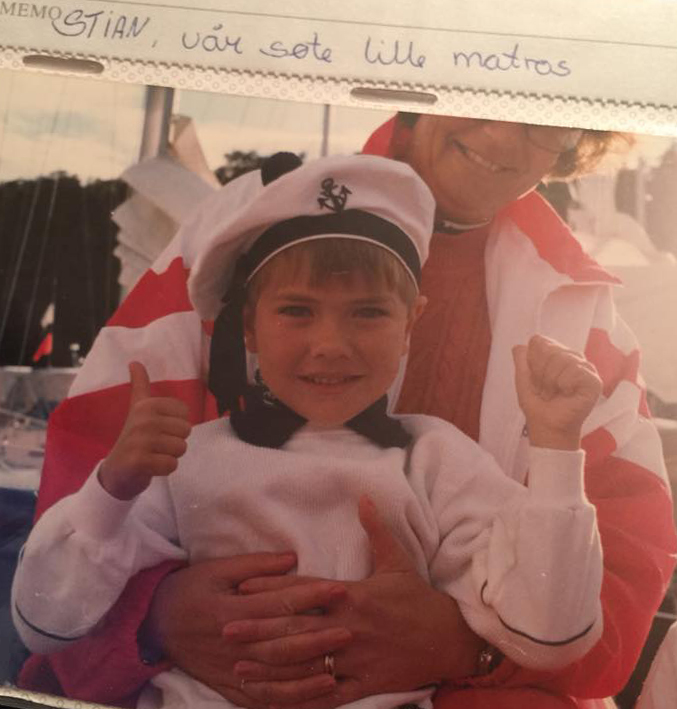 Stian’s lifelong experience of coastal and dinghy sailing has seen him earn his Coastal Skipper certification. Stian has skippered cruising and racing yachts between 25-85 ft. and most recently, he completely refitted his quarter ton boat, which he has sailed since he was small.

Talking about his love of sailing, Stian says: “It’s the freedom and the teamwork that I love and using all your senses at the same time.”

Having recently completed his level three training, Stain’s wealth of sailing experience and leadership skills meant he was invited to join the Clipper Race Coxswain’s Certificate training course, which he successfully completed this week. And from now until the race, he will be focused on training both on and off the water.

Stian manages a team of 13 at the supermarket, and says they are all behind him.

“My employees are so supportive of my circumnavigation.” 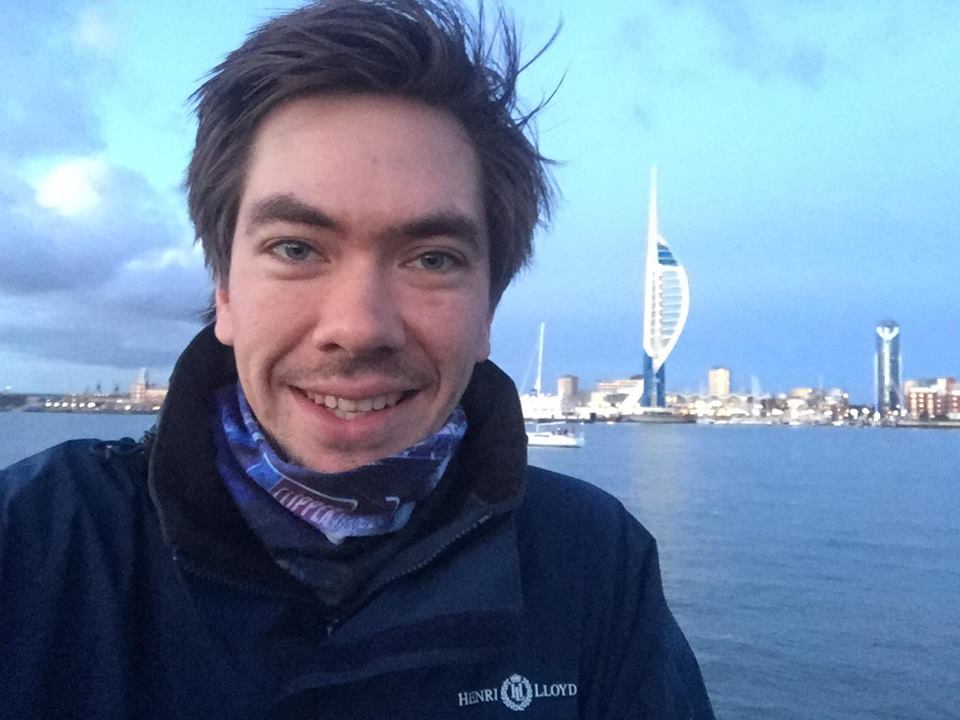 When asked about which part of the Clipper 2017-18 Race he is most looking forward to, Stian replied, “The Southern Ocean, without a doubt! It has been a dream for a while”.