Whilst it will be with a heavy heart that the Clipper Race crew say goodbye to Seattle, after an entertaining and memorable stopover in the Emerald City it is time to return to the water for part one of the US Coast-To-Coast Leg 7 – Race 10 to Panama.

The 4,100 nautical mile race from Seattle to Panama will be officially known as Race 10: The Garmin American Challenge, and will feature intense racing down the west coast of the United States towards Central America.

After the Clipper Race fleet bids Seattle farewell with a spectacular Parade of Sail in Elliott Bay, the teams will once again motor through the picturesque Puget Sounds for a Le Mans start. And that’s where things will start to get interesting, as Clipper Race Director Mark Light explains: “It’s going to get very tactical as the fleet heads south. 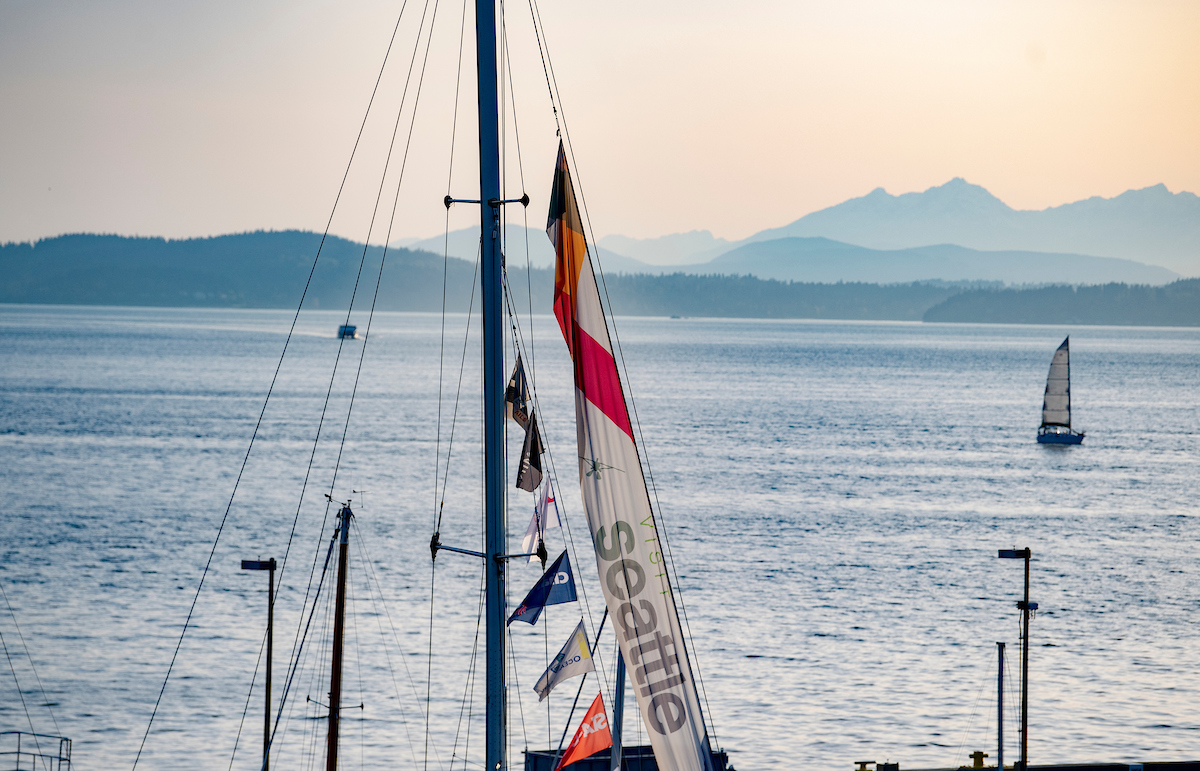 “If they stay inshore, there might be help from some tide and current but further offshore will generally will provide much stronger winds.”

As the fleet heads south, the drysuits and thermal layers which were so vital in the North Pacific Ocean crossing will gradually be replaced by sunscreen and shorts as the temperature rises near Mexico. It will then become a tactical light wind game as the teams race towards the finish in Panama. 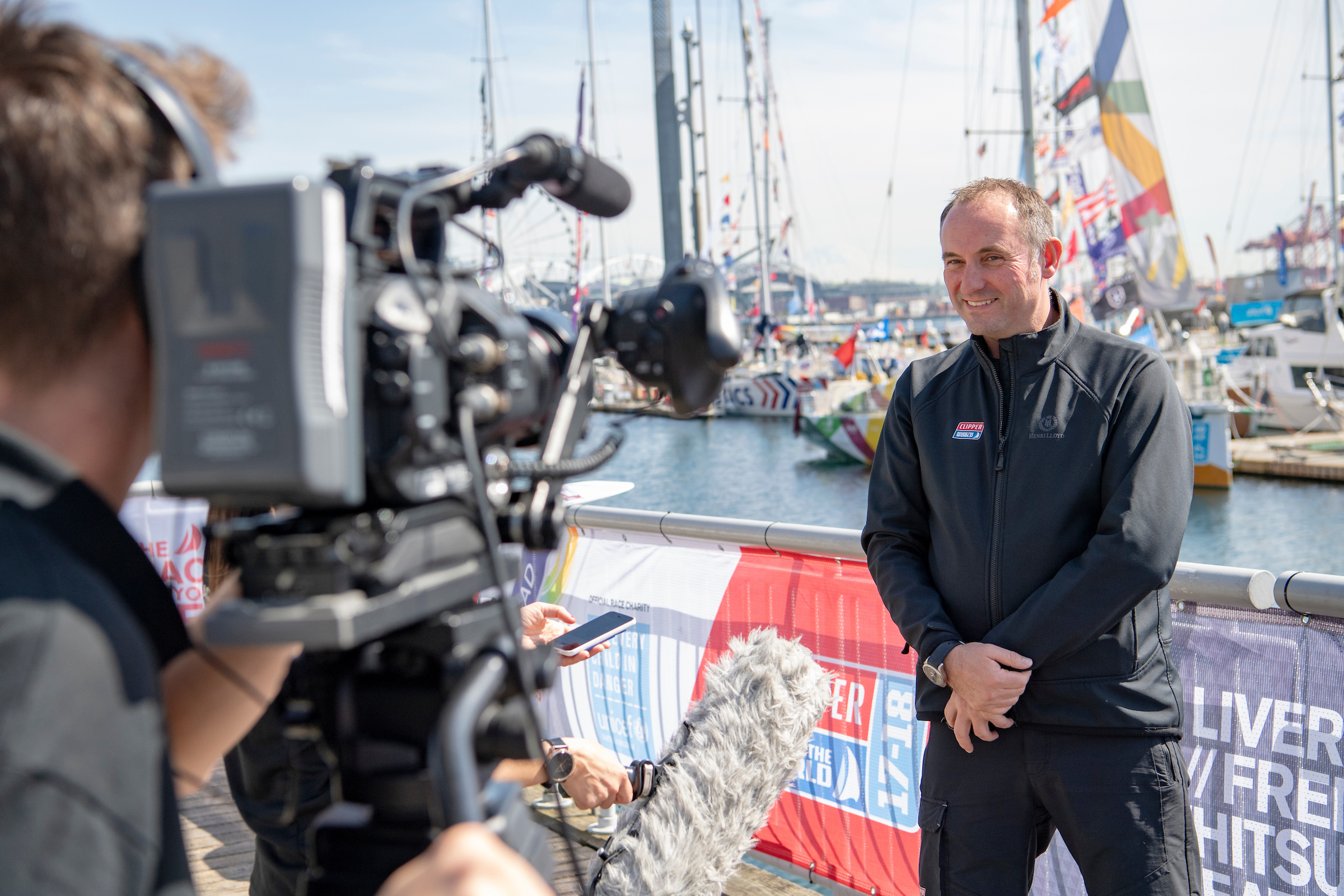 The end of Race 10 will feature one of the highlights of the Clipper 2017-18 Race – the Panama Canal. Transiting this engineering masterpiece will be a once in a lifetime moment for the majority of the Clipper Race crew, and an experience no doubt well documented by Action Camera Provider and Race Sponsor, Garmin.

Mattias Daldborg, EMEA Marketing & Communications Director Marine at Garmin says: “For the third consecutive Clipper Round the World Yacht Race it’s an honour to once again see these brave men and women being guided by our world leading marine electronics.

"We wish the all Skippers and Clipper Race Crew the best of luck and safe voyage on the Garmin American Challenge, and we look forward to see amazing 360° video footage from our VIRB 360 cameras onboard the fleet”.

The Clipper Race fleet is expected to arrive in Panama between 23 and 27 May. 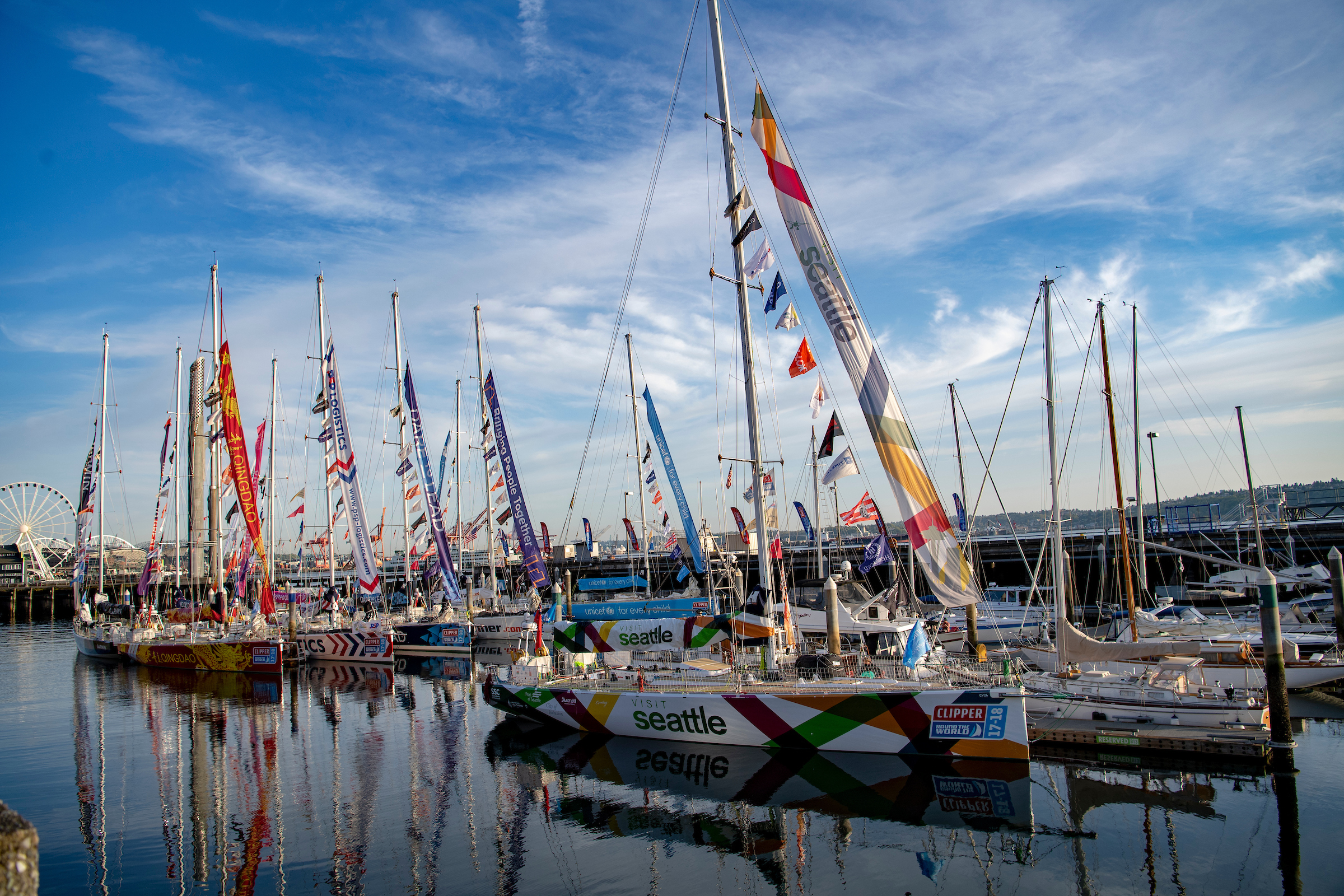 Watch the Clipper Race: LIVE Facebook page from 11:00 local (1800 UTC) to see the teams slip lines ahead of Race 10: The Garmin American Challenge.

The Clipper Race has teamed up with the world’s leading and most experienced team of digital yacht racing game experts at Virtual Regatta so you can test your own skills in Race 10, without getting wet or cold. Full details of all the features and how to play are available in the game website.

Feel like you need more of a real-life experience? We’re already training crew for the 2019-20 edition of the race. If you think you’re tough enough to take on the world’s biggest ocean, click the ‘Apply Now’ button below to find out more.

Crew changeover day is an exciting time for joining crew members and the landmark day becomes one of the most memorable of the experience, bringing together months or even years of planning, training and anticipation.Here in Seattle, nearly 100 new crew members,…

This time two years ago, 23-year old Boitumelo ‘Charlotte’ Malia, from South Africa, an ambassador for the Rainbow Foundation, had…