On the fourth day of the Commodore’s Cup to Punta del Este from Portimão, the Clipper Race teams are unanimous that they have been welcomed by favourable sailing conditions as the crew surf their way past the Canary Islands south, with yacht speeds into double figures, a welcome change from the lighter winds.

GoToBermuda Skipper David Immelman, enthuses: “Brilliant day. We have had very nice winds and good surfing conditions, beautiful sunshine and lovely starts to steer by. GoToBermuda is finally sailing in double figures, and with Nick and the crew of Zhuhai just ahead of us, we have been chasing really hard. Not an easy task with that team”.

The change in conditions has given the crew a good chance to put their skills, some very new, into practice. Ben Keitch, Skipper of Seattle reports “It's been quite a good time for crew to learn how to helm with the kite at night. It is something that has to be done by feel and one that Ineke or I stand by to make the occasional course correction”. 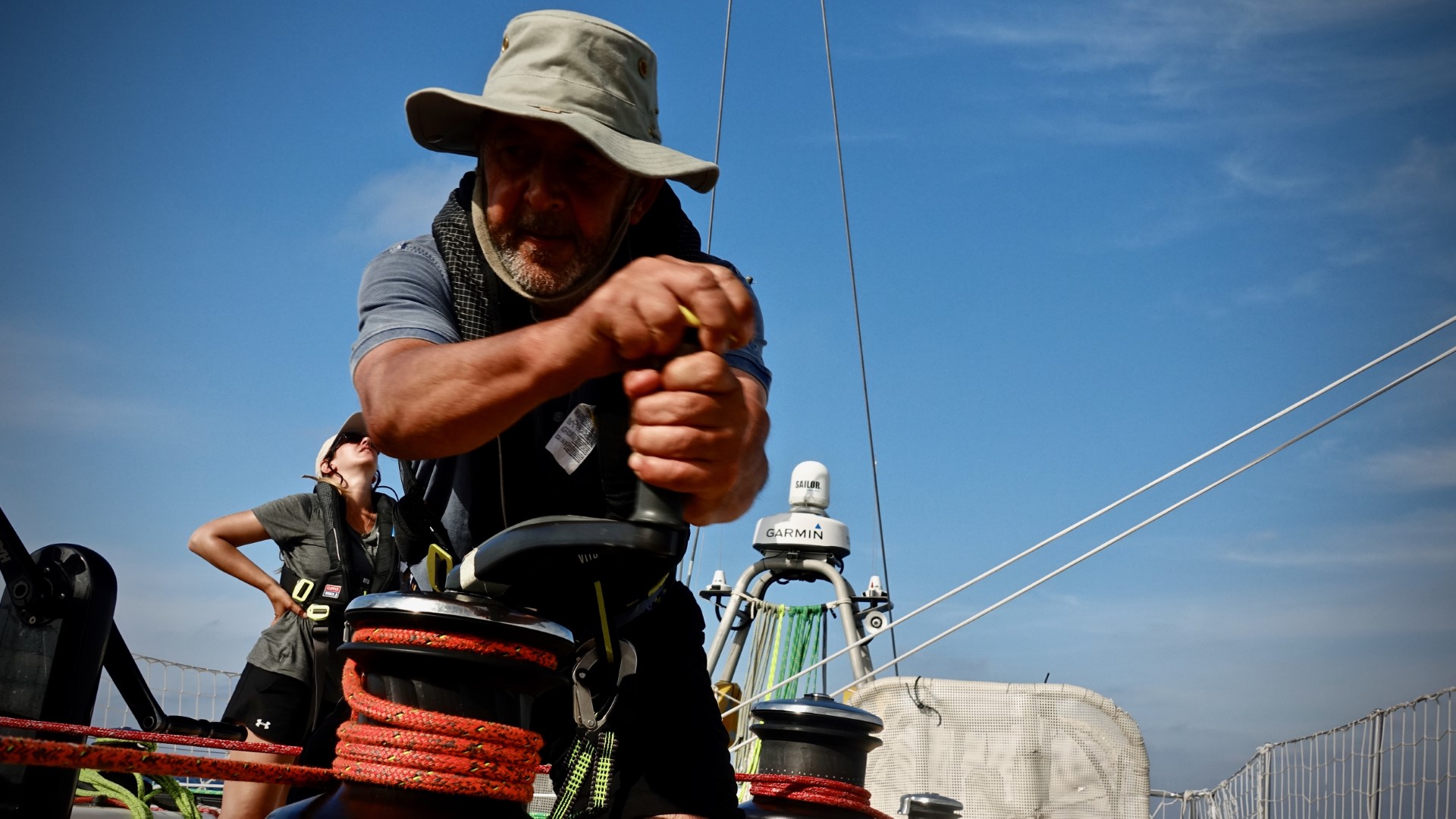 The teams have made tactical decisions on whether to pass between the Canary Islands or take more of an inshore route. Punta del Este, which is currently leading the pack has opted for the scenic route, sailing between the islands as the team head south, south-west on the Commodore’s Cup. With spirits remaining high, the crew have not only been enjoying utilising the conditions for improving technical sailing skills but keeping the crew fuelled up also. Skipper, Jeronimo Santos Gonzalez comments: “The favorable sea state provided the perfect conditions for Anne and Antonio, who were in charge of keeping the crew well fed to get baking and make something special.”

Ha Long Bay, Viet Nam is in second place on the leaderboard, followed by Dare To Lead both of which have stuck to the inshore route, close to the Moroccon coast.

The Clipper Race fleet now leaves the Canary Islands behind with around 4,700 nautical miles to go. Chris Brooks, Qingdao’s Skipper describes how they are tackling the vast distance: “This race to Punta del Este is such a whopper at over 5000 miles that I find myself separating it into smaller races to make it easier to comprehend as well as more relevant when looking at how we are doing against our competitors.”

The concept is echoed by Zhuhai’s Skipper, Nick Leggatt as he shares news of the mini race they have been part of: “Zhuhai's private race with GoToBermuda continues unabated, with the two yachts seldom more than five miles apart: “It is certainly keeping the Zhuhai team motivated and excited”. 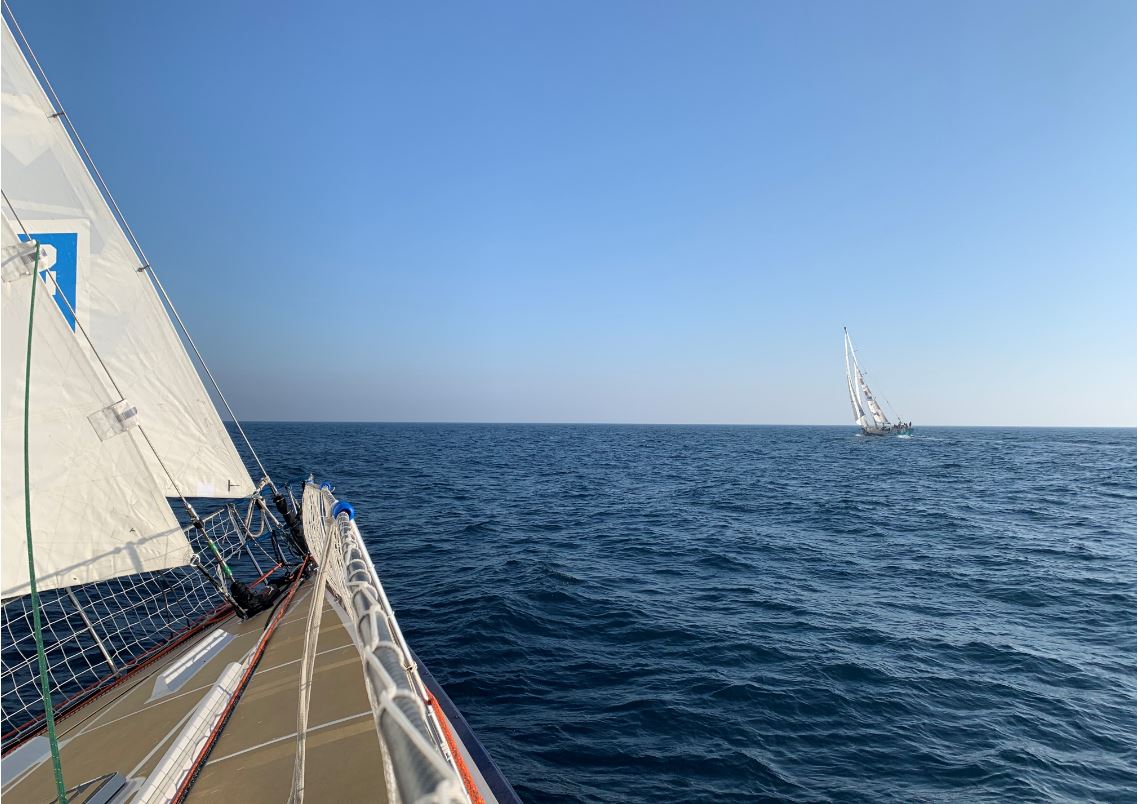 Keep an eye on all the fleet’s competitive gybes, tacks and mini-races and find out which teams have made the right decisions in routing and forecasting the wind conditions via the Race Viewer.