The fleet has been ticking of the miles in the first 48 hours of Race 3: Spinlock South Atlantic Showdown, with the two South African skippers leading the charge to their hometown of Cape Town.

David Immelman and GoToBermuda are currently in first and Nick Leggatt and his Zhuhai team third but in the first 300 nautical miles, the leaderboard positions have been changing with each maneuver and the tactical decisions are reflected in the current positions.

Within the more northerly pack, closest to the rhumb line, it has been extremely tight racing as less than 4nm separates the top three. Skipper of GoToBermuda, David ‘Wavy’ Immelman, reports: “What another fantastic day’s sailing. Only a couple of hundred miles out and we are having the most brilliant close racing. So close, when we overtook Zhuhai at one stage, we could see the whites of James's eyes. A real bit of fun. The two AQP's on the helm, Fabian on GoToBermuda and James on Zhuhai.

“One surf and James was ahead, then it would be Fabian’s turn. The crews cheering their own man on, while shouting at the other. The whole day we have been changing positions from fourth to first and back. One headsail change can move you three places down the log. And bring you back again. So, fight we did with the guys we could see, Visit Sanya, China and Zhuhai, while knowing that Ha Long Bay, Viet Nam is just over the next wave and Seattle is just behind.” 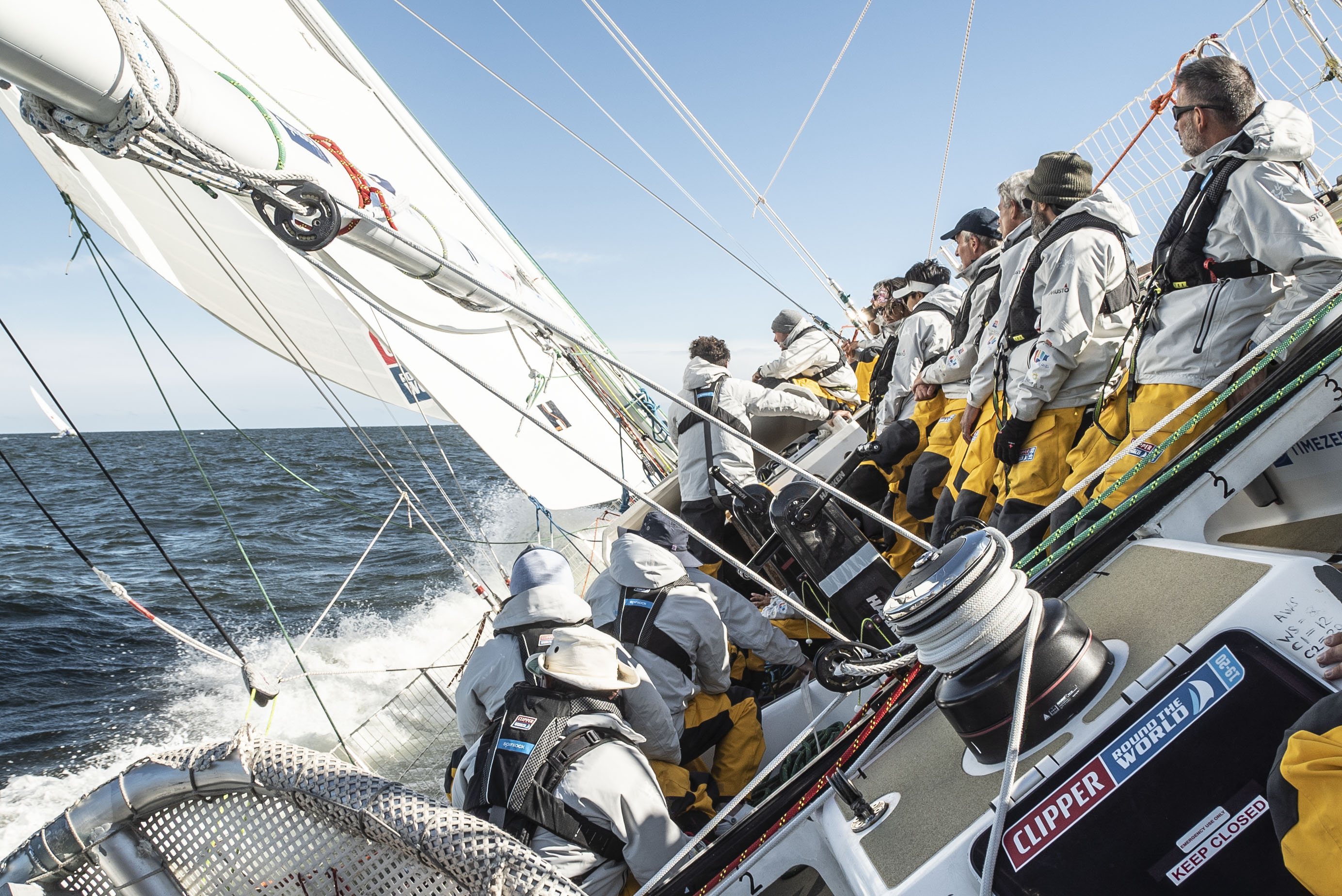 Whilst being so close to your competitors isn’t usually a place you would like to be, Seumas Kellock, Skipper of Visit Sanya, China reflects: “Another fast day under Code 2. We spent a lot of time today having a three way fight with GoToBermuda and Zhuhai which ordinarily is not where I would like to be, but being sandwiched between two sailors who have sailed this route many, many times is never a bad thing I don’t think.”

The South Atlantic Ocean is so far delivering on all that was expected, with fast downwind spinnaker sailing seeing the fleet consistently reporting double figure boat speeds, reaching the high teens when catching a surf. The sea state remains awkward, so all teams need to maintain focus and there remains the chance of squalls as the fleet continues to ride the edge of depression. 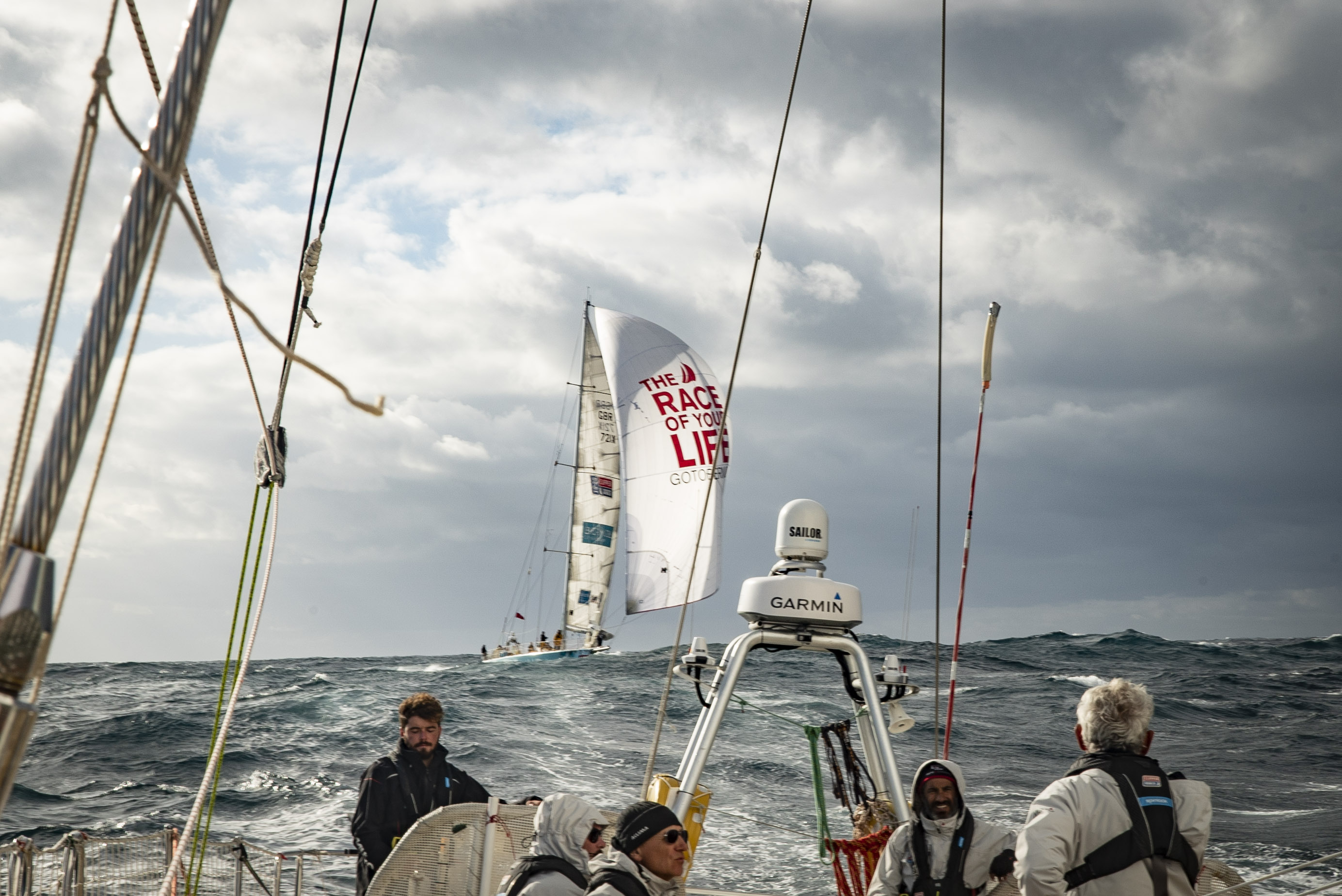 In stark contrast to the leaders, for Dare To Lead there is not another yacht, or much else in sight, as the team continues on its south easterly course. Skipper Guy Waites explains: “We now lie at the southernmost edge of the fleet, a mere 1 degree, 60 nautical miles from the Roaring Forties, the world has turned every shade of grey, drizzle and salt spray cloud the air, albatross our only company. The AIS lies silent, devoid of competition, our only reference the six-hourly scheds.”

Do the two Capetonian skippers know best? Keep an eye on the Race Viewer to see how the Spinlock South Atlantic Showdown develops.