Race 3: The Spinlock South Atlantic Showdown from the Uruguayan resort of Punta del Este to Cape Town, South Africa, is in its opening stages and already it is clear to see two distinct routes emerging.

After a mere 30 nautical miles of racing, the fleet has split into two packs; the majority sticking to the rhumb line route and heading east straight away, the other, the break-off pack, heading south east. Though with some 3,500nm still to go, it is unclear as to which will pay off in the long run.

Commencing with a short inshore course, Race 3 saw Unicef cross the start fine first, followed closely by Race 2 winners, Qingdao, and then Zhuhai. Qingdao resumed its leading position, crossing the first mark ahead of the pack and continued in the lead for all five marks until it was out of sight of supporters on the Punta del Este shore. It was Visit Sanya, China and Unicef that took the second and third position at the end of the short course.

Visit Sanya, China Skipper, Seumas Kellock reported: “The wind when we slipped lines was up in the low 20’s [knots] so it looked like it was going to be a good interesting start but as it drew closer to the starting gun it eased off to 18 knots or so. A good start for us and it’s always fun doing an around the cans with our fleet of ocean yachts before heading out into the open ocean. I feel it also fires the crew up ready from the leg ahead.” 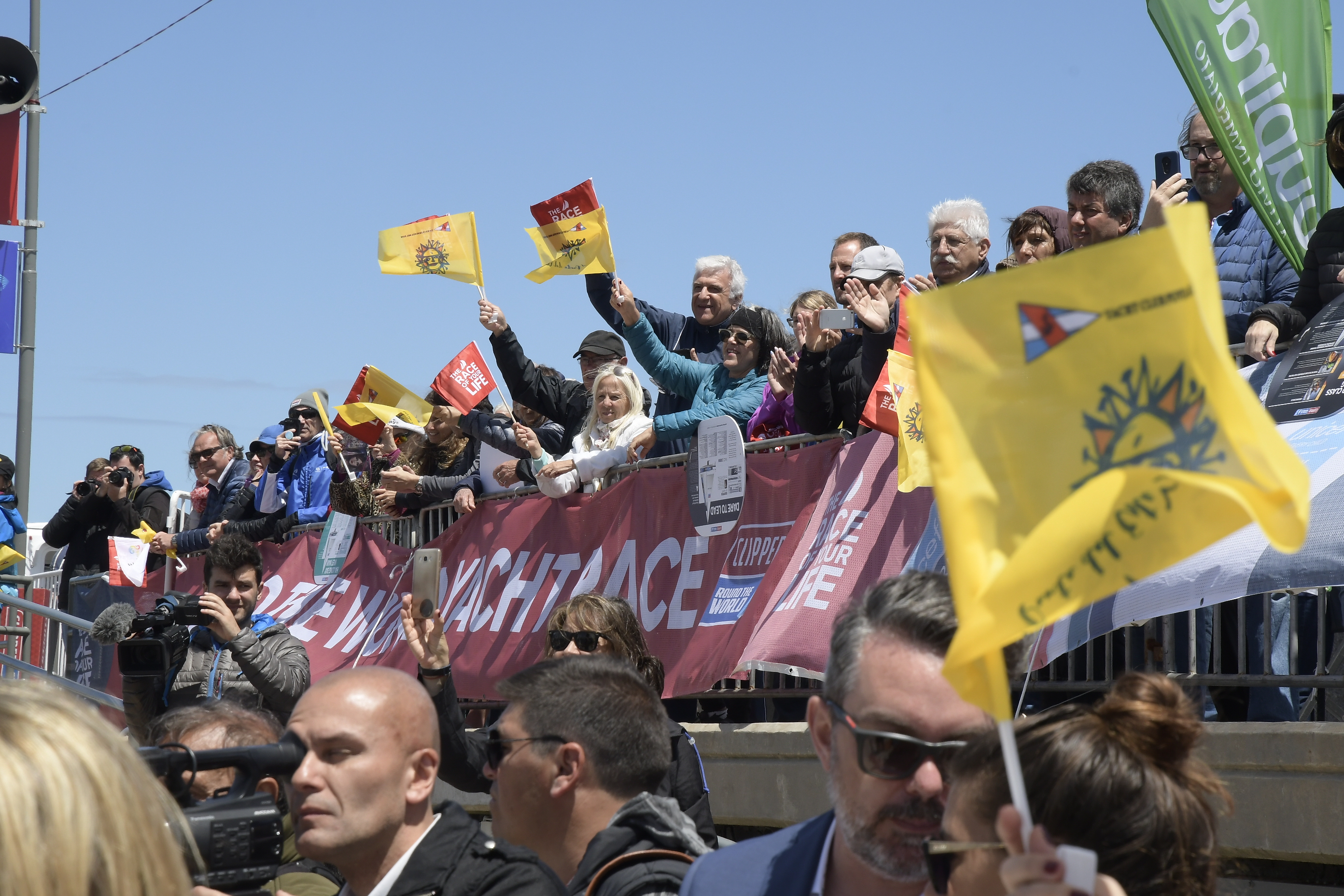 Ha Long Bay, Viet Nam skippered by Josh Stickland currently leads the fleet but the main pack, formed of the nine teams that opted for the most direct route, which is separated by less than 10nm.

Dare To Lead, Punta del Este and Qingdao followed the southerly routing option, whilst more miles it potentially could see the teams benefit from more consistent and favourable conditions.

As the furthest south, Dare To Lead currently sits in last place but Skipper Guy Waites said: “The fleet soon dispersed as the code sails were hoisted, each team following their weather routing, all heading for the same destination?! The South Atlantic Ocean game of chess has begun.”

As always keep an eye on the Race Viewer for the latest developments and for all the Skippers thoughts on the Punta del Este stopover and start of the Spinlock South Atlantic Showdown read the blogs via the team pages.