“The crew has been loving this intense sailing against time, looking at the weather forecast, our progression in the routing systems, trimming the sails every five minutes and keeping the sense of speed and competition high.” Says Punta del Este Skipper, Jeronimo Santos Gonzalez.

As Punta del Este, the final team in contention, concludes the Dell Latitude Rugged Ocean Sprint, results are being verified and are soon be announced.

The eight teams to have finished Race 4: the Marlow Southern Ocean Sleigh Ride will be celebrating in Fremantle at the Race 4 prizegiving this evening, but thoughts are with the three teams still sailing. 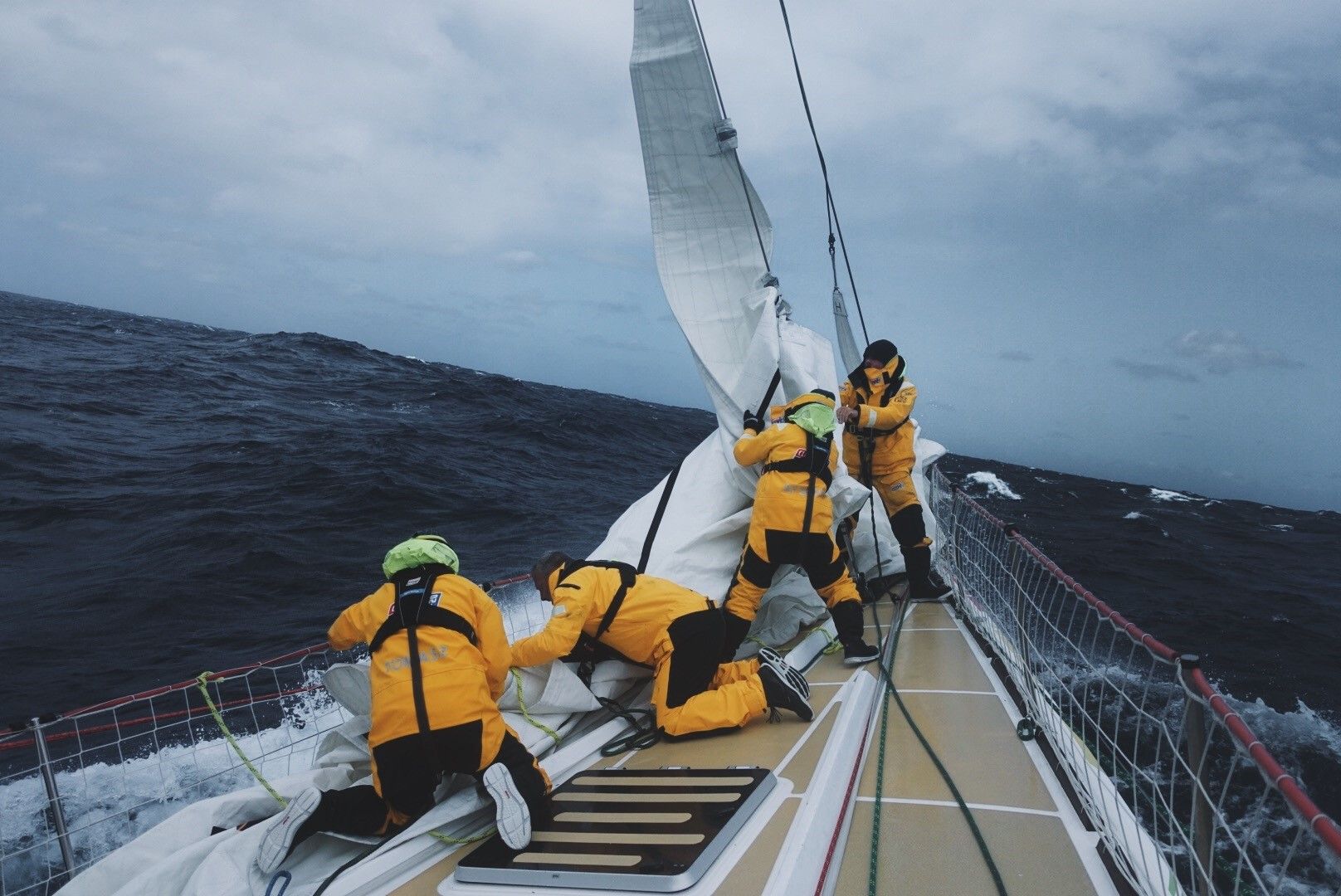 The current ETAs into Fremantle are estimated as follows:

Once the remaining teams arrive they will be given the support they need in terms of maintenance and victualling from both the Clipper Race team and the rest of the fleet.

Taking into account the delayed arrival of the three teams still racing the Clipper Race Office has confirmed that during Race 5 the fleet will be racing on elapsed time. 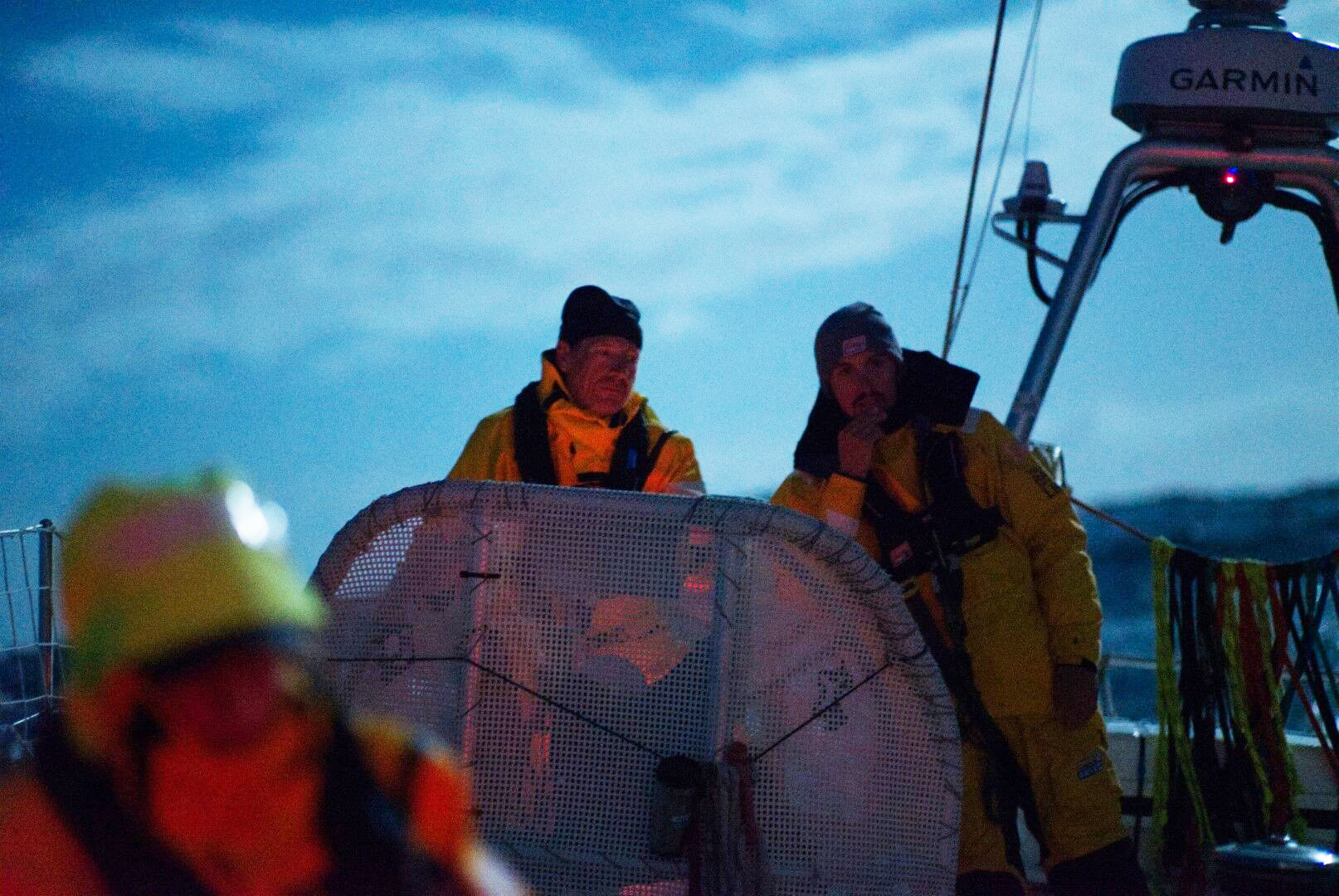 The Clipper Race team will ensure that the remaining three teams have adequate rest and preparation time leading up to their race start from Fremantle. Unicef, Punta del Este and Visit Sanya, China will therefore be departing on the 24 December, exactly 48 hours after the other eight teams.

As they will be starting from the same line, and racing the exact same course, they will race on elapsed time against the rest of the fleet. Visit Sanya, China Skipper, Seumas Kellock said: “We have just found out that we will be leaving Fremantle two days after the fleet along with Unicef and Punta del Este. This is good for the team allowing some downtime to recuperate from a long hard leg and it will also allow us to still compete, since we will be scored on elapsed time.”

Keep up to date on the progress of the trio still sailing via the Race Viewer and for news on the Dell Latitude Rugged Ocean Sprint results follow the Clipper Race social channels.

Punta del Este and Visit Sanya, China are currently match racing each other for the Roaring Forties Match Race trophy and the former is also making good progress in the Dell Latitude Rugged Ocean Sprint.Due to light winds, flogging sails and the need to arrive…

Race 4: The Marlow Southern Ocean Sleigh Ride continues for the trio of teams who are eagerly anticipating being reunited with the rest of the fleet in Fremantle. The experience for the three crossing the Southern Ocean has offered a fine example of how unpredictable…