After almost a month at sea, an East Midlands Firefighter has reflected on completing the gruelling North Pacific Ocean stage, nicknamed ‘The Big One’. Rebecca ‘Bex’ Sims, 38, from Derbyshire, battled 5,528 nautical miles (nm), hurricane force winds and a phenomenal sea state with waves up to 14 metres in the sixth leg of the race.

Bex, who works at Highfields Fire Station in Nottinghamshire, won her place after winning a competition in Firefighter magazine, organised by watch brand Elliot Brown, which is the Official Timekeeper of the Clipper Race. After six weeks of intensive training she joined the Visit Seattle team and set sail from Qingdao, China, in late March. 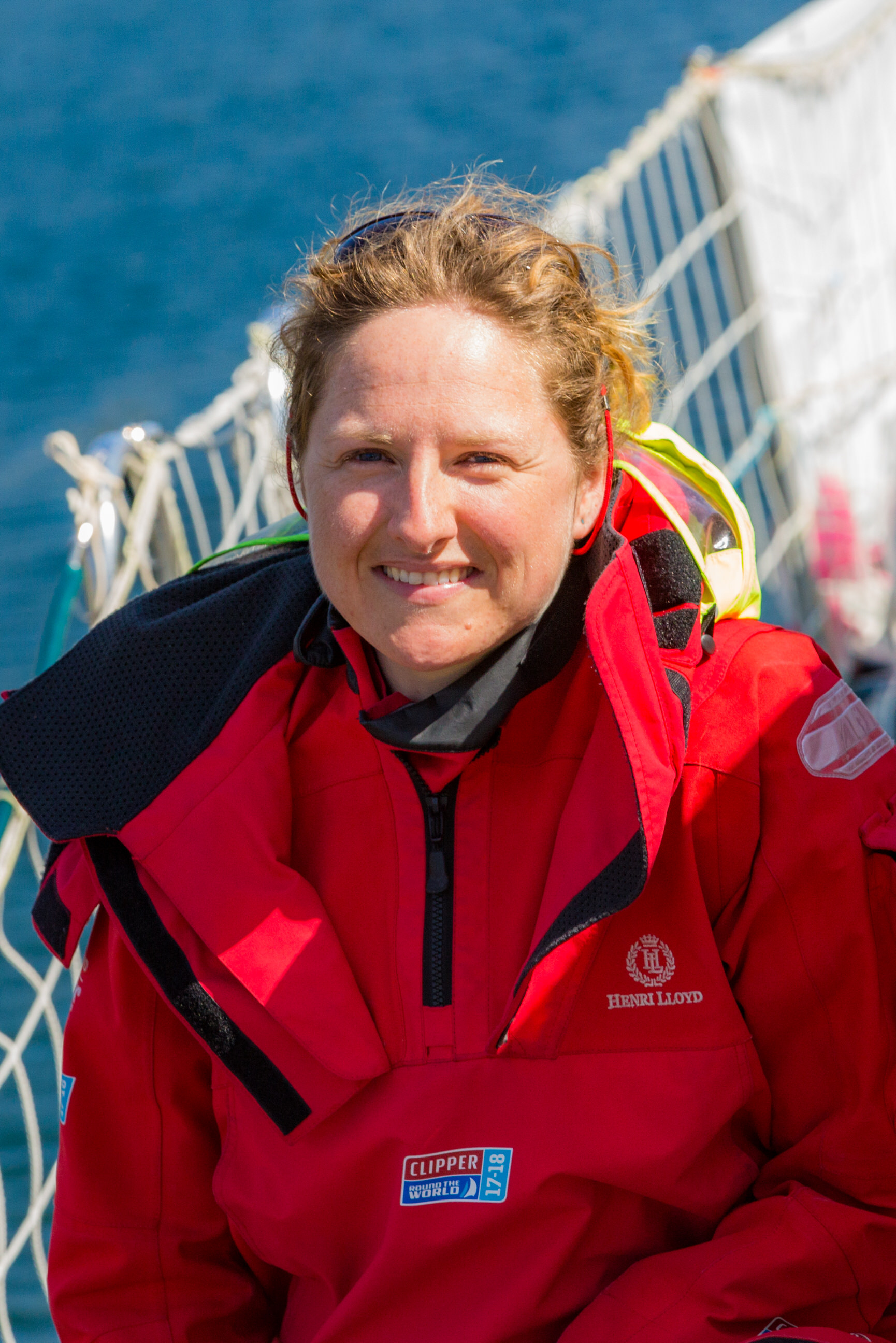 On competing in this gruelling race, Bex says: ”The waves were huge. On deck it was awe inspiring. It looked like a mountain range - the shear size of the wall of water behind the stern was just unbelievable and took your breath away. It reminded me a little bit of Derbyshire where I’m from and our green rolling hills.”

She continued: “Weirdly doing the Clipper Race has been similar to my work as a firefighter. The teamwork, looking after each other to stay safe, it has all made the transition to life on the ocean much easier. In some ways it’s been a home from home but with even more water.”

The eleven-strong fleet met hurricane force winds on the Leg 6 voyage with reported gusts of up to 80 knots. At 14 metres, the waves experienced were ’phenomenal’ and the height of a four-story building. This torrent of water propelled the boats down the waves, enabling them to reach speeds of 30 knots.

The North Pacific leg is known as ‘The Big One’ due to its extreme weather, but also because it is the most remote. It is devoid of land mass and at certain points, the closest other humans would have been the astronauts on the International Space Station. Occasionally birds would use the boats as temporary land.

On Elliot Brown supporting her place in the race, Bex said: “I really appreciate that Elliot Brown Watches sponsored my place on Leg 6, even more so now I've completed it. It is a perfect opportunity for a firefighter as the Clipper Race utilises so many of the same skills as we do in the job. I'm looking forward to going back to work to apply what I learnt on the boat and also telling my team all about the challenges and adventure!” 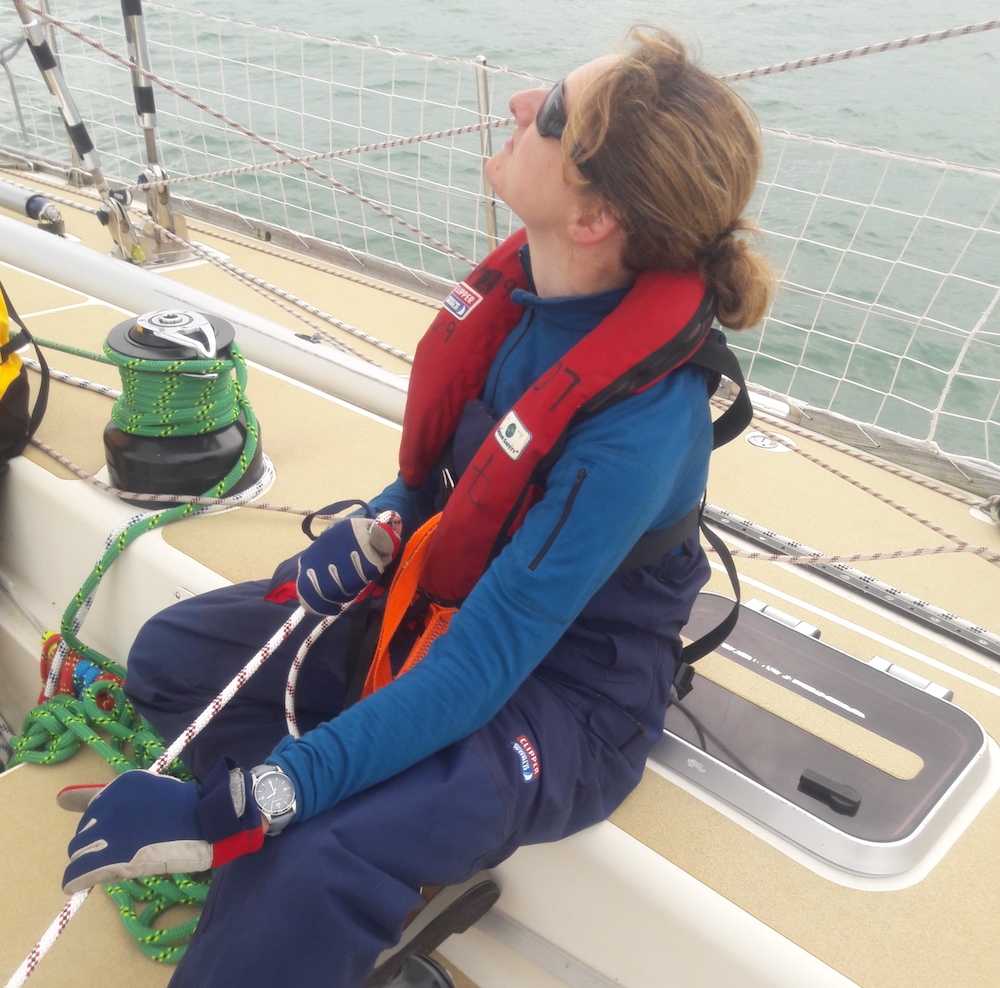 Bex enjoyed all that Seattle had to offer during the Stopover in the city. She attended Prize Giving with her parents, who had flown over from Derbyshire, at Ivar’s Acres of Clams - a Seattle culinary institution on the waterfront. The firefighter tried her hand at indoor skydiving at iFly and toured a local brewery, sampling their local craft brews. Bex also enjoyed some much needed R&R with fellow crew members Paolo Bramucci and Eric Froggatt, courtesy of the Marriott Waterfront Hotel (the Marriott are a Visit Seattle team supporter). 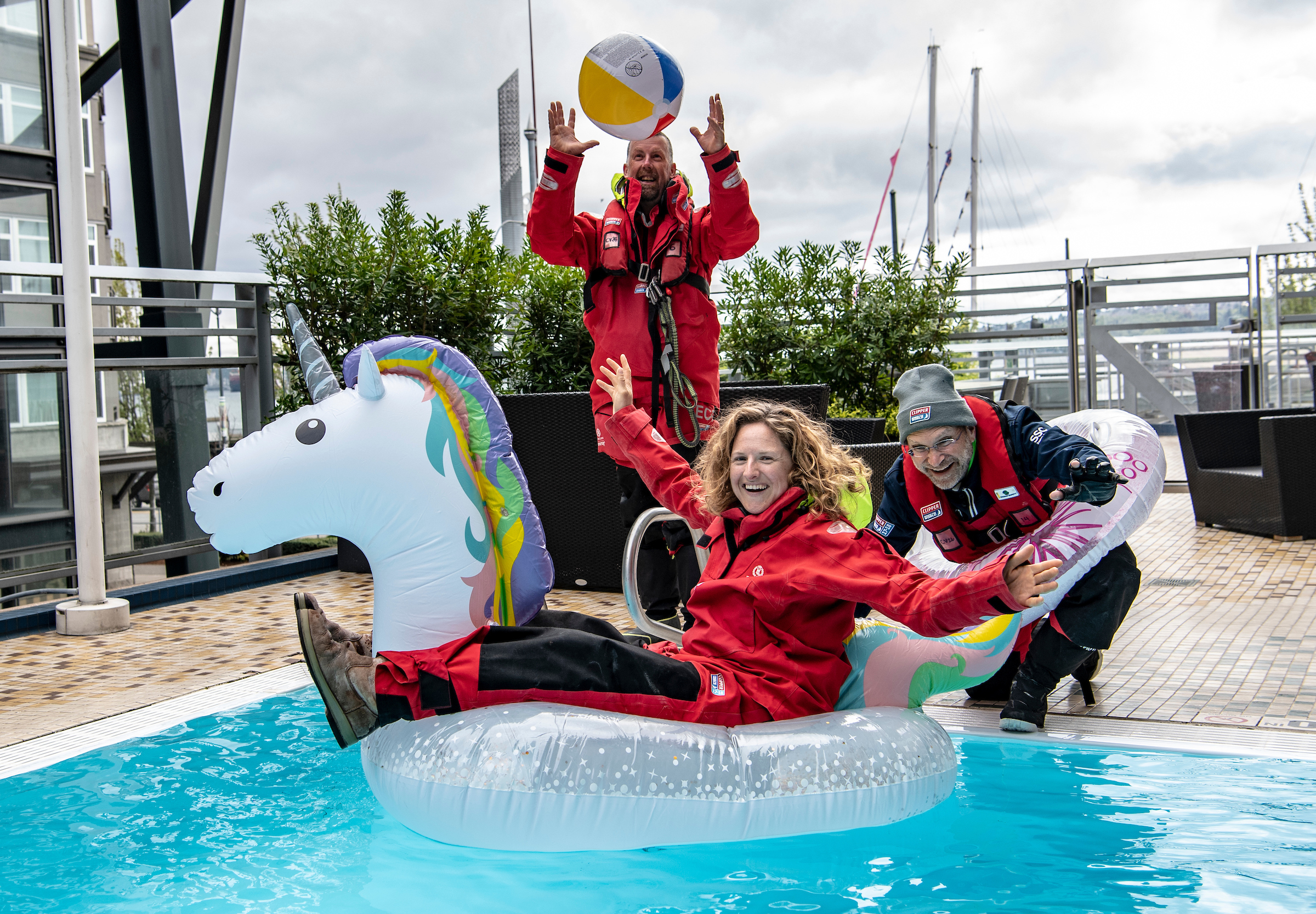 IMAGE: Crew from the Visit Seattle team enjoyed some R&R on the recent Stopover

Firefighter Sims, who says her heroes are Dame Ellen Macarthur and Dany Cotton, the first female Commissioner for London Fire Brigade, isn’t going to be on dry land for very long. She has just arrived home and in three days time she is joining a Fire Service regatta on the Solent.

On taking part, Bex says: “I won’t have much time for home life as I’ll be getting straight back on another boat. But I’m hoping to use all the skills and knowledge I have learnt on my North Pacific Ocean crossing and adapt them for a good race result.”

Inspired by Bex’s story? We’re already training crew for the 2019-20 edition of the race. If you think you’re tough enough to take on the world’s oceans, click the button below to find out more..