Clipper Race On Board Reporter (OBR) Cherie Bridges is spending eleven months on board with each of the eleven team years as they race around the world. Her mission is to capture content during each of the 15 individual races and tell the stories of the remarkable Clipper Race crew members who come from all walks of life and every corner of the globe.

During Race 2 of the Clipper 2019-20 Race, whilst on board Punta del Este, Cherie captured some of the incredible conditions the crew faced. A short video feature which she created has been submitted for the Mirabaud Sailing Video Award and is up for two categories; one of which is decided by a public vote. 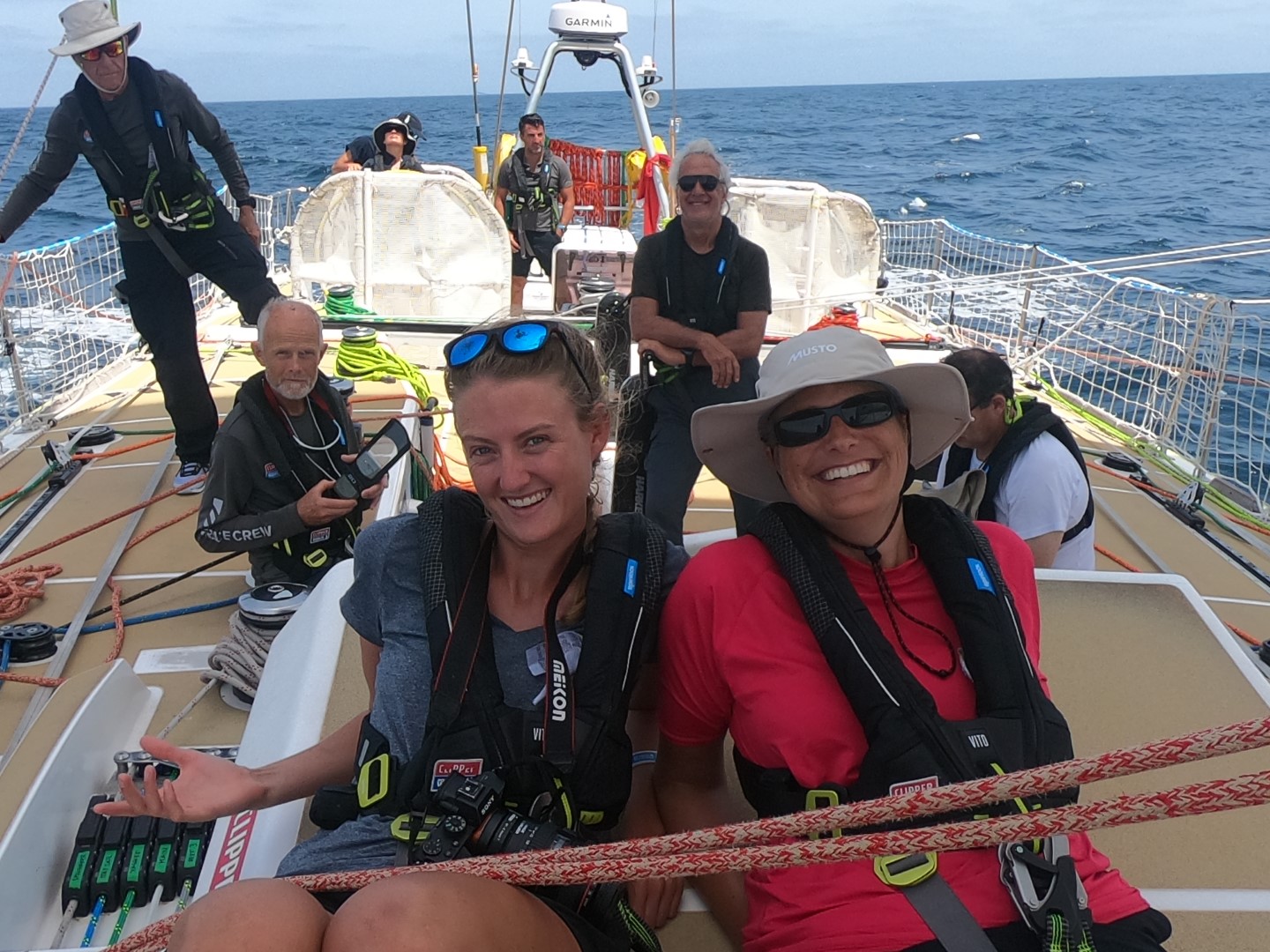 Image: Cherie on board the Punta del Este team yacht during Leg 1

The main prize - the Mirabaud Sailing Video Award - will be determined by the six members of the international jury.

The Public Prize is based on the number of votes on the website, between October 25 and November 18. 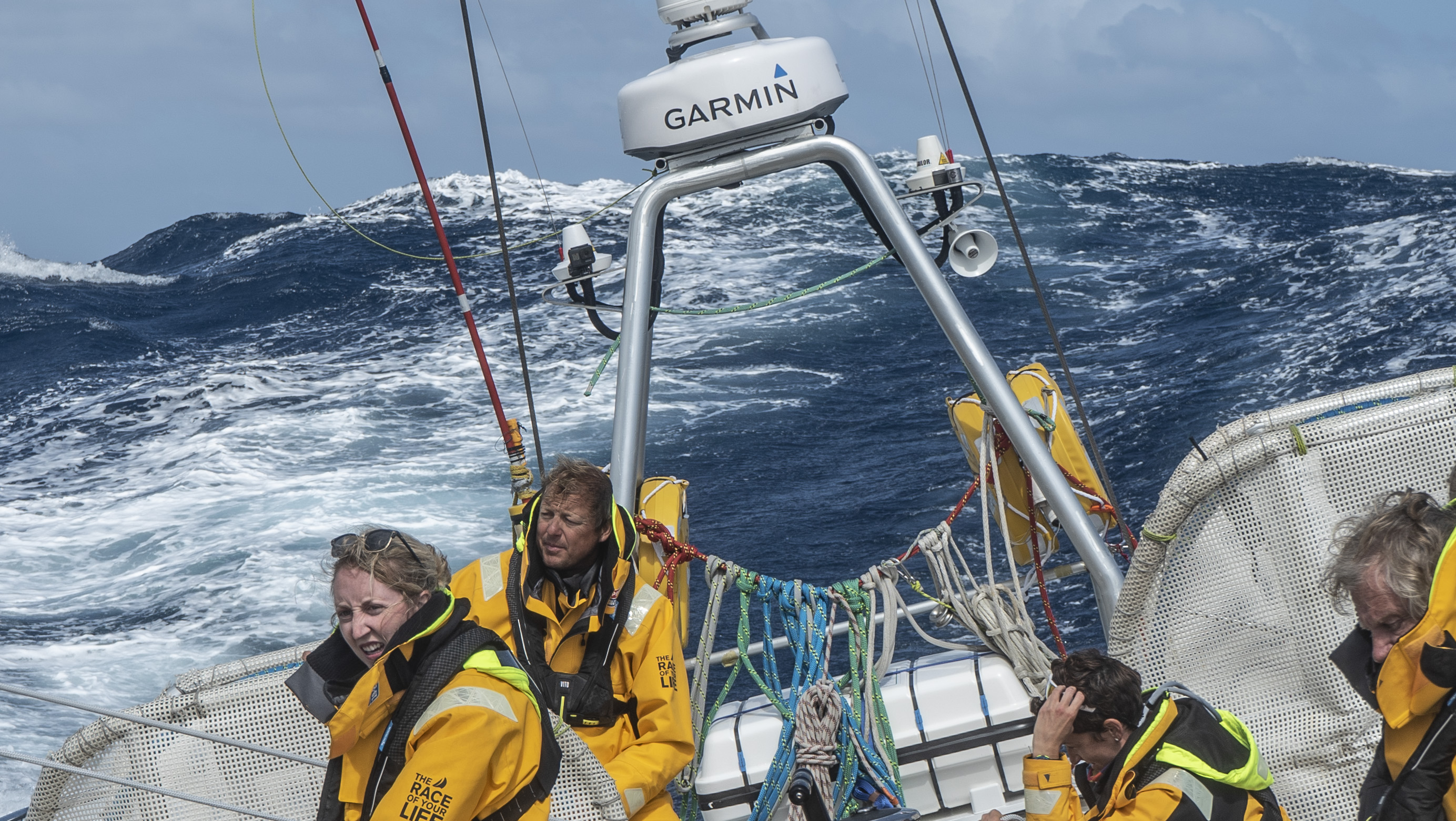 Image: Cherie is capturing life, and conditions, on board.

You can now rate and vote for the Clipper Race entrance - HURRICANE LORENZO - THE CLIPPER RACE - for the Public Prize Category. Voting is open until 18 November 2019.

Cherie is one of the Clipper Race's three all-female OBR team. Working alongside Dani Devine and Maéva Bardy, who both partook in the 2017-18 edition, Cherie is currently on board Zhuhai in the third race from Punta del Este, Uruguay, to Cape Town, South Africa.

Want to know more about the OBR role? Take a look behind the lens.

On the third day of Race 3: The Spinlock South Atlantic Showdown, it is all change at the…