On the third day of Race 3: The Spinlock South Atlantic Showdown, it is all change at the top of the leaderboard as the fleet continues to gybe its way across the South Atlantic from the Uruguayan sailing hub of Punta del Este to Cape Town, South Africa. 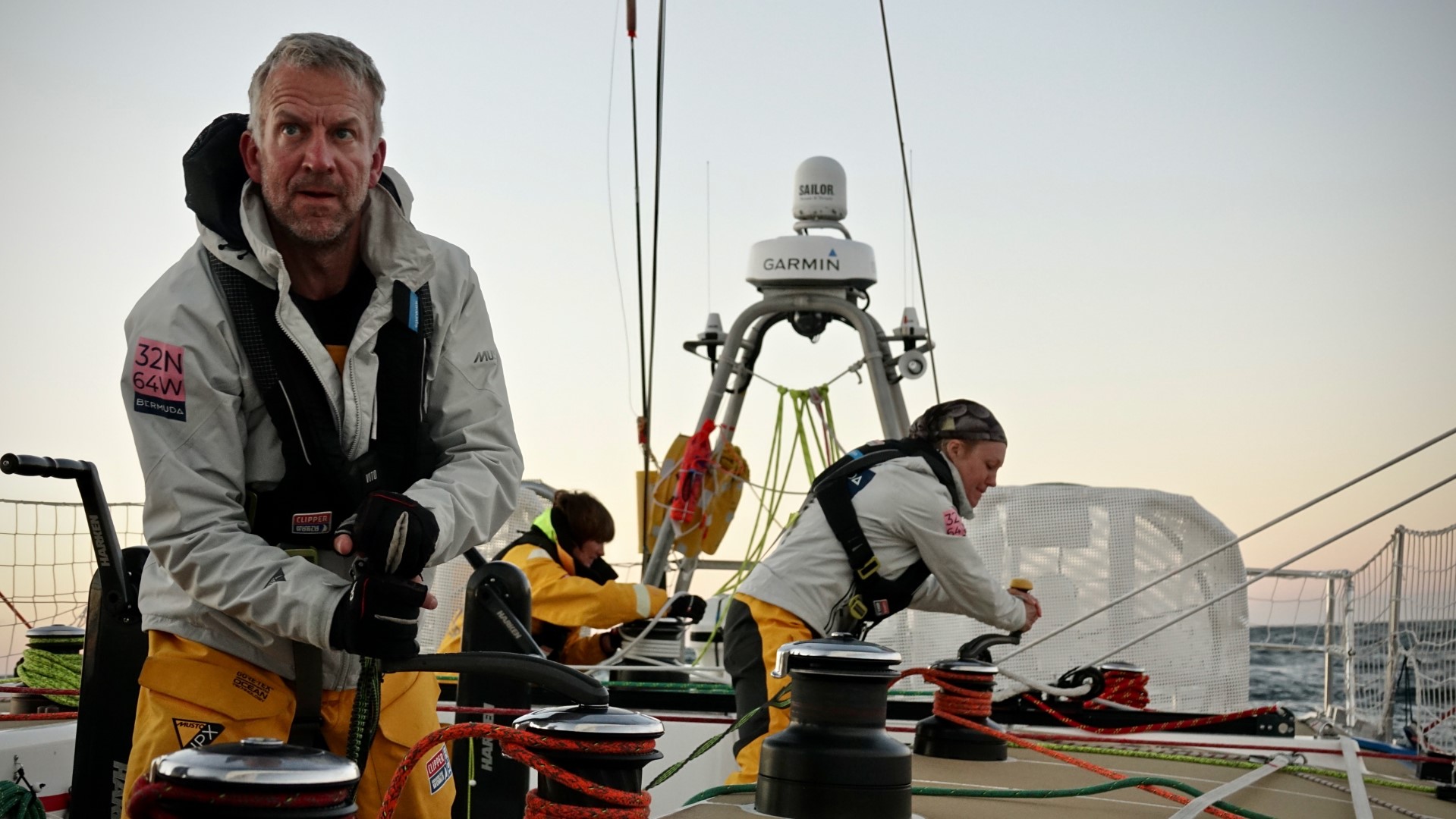 The leaderboard continues to fluctuate with each maneuver and no clear leader has emerged from the early stages of this 3,500 nautical mile ocean crossing.

At time of writing, the teams are in a line formation spanning 185 nautical miles north to south; the new leaders to the north, Seattle, Unicef and Imagine your Korea, at the southerly end Dare To Lead has been joined, close to the roaring forties, by Ha Long Bay, Viet Nam and WTC Logistics.

Ian Wiggin Skipper of Unicef currently in second reports: “The conditions today have not been too testing but trying to get any kind of advantage has been. It seems that after 500nm of racing there is no clear leader at this point.” 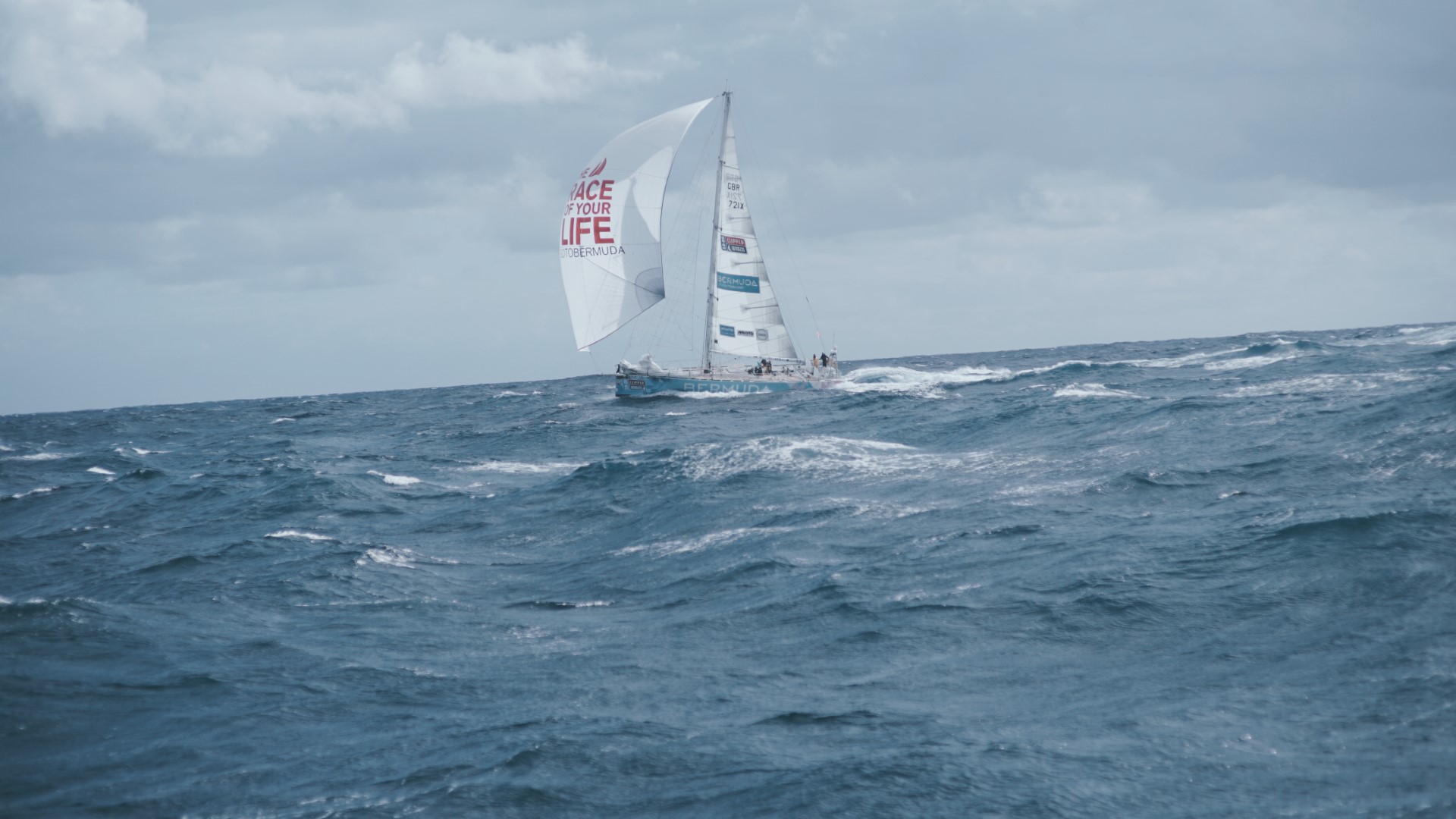 The close racing continues, often with teams within sight of each other as WTC Logistics has opted for the southerly route. Skipper Mark Burkes explained: “We started the day in the company of Unicef and Ha Long Bay, Viet Nam. The day before had seen Visit Sanya, China, GoToBermuda,Imagine your Korea and Zhuhai, and then Seattle gybed northwards. So now it is just Ha Long Bay, Viet Nam and Qingdao (and probably Dare To Lead) down here in the Roaring Forties, with the rest of the fleet staying north for now.” 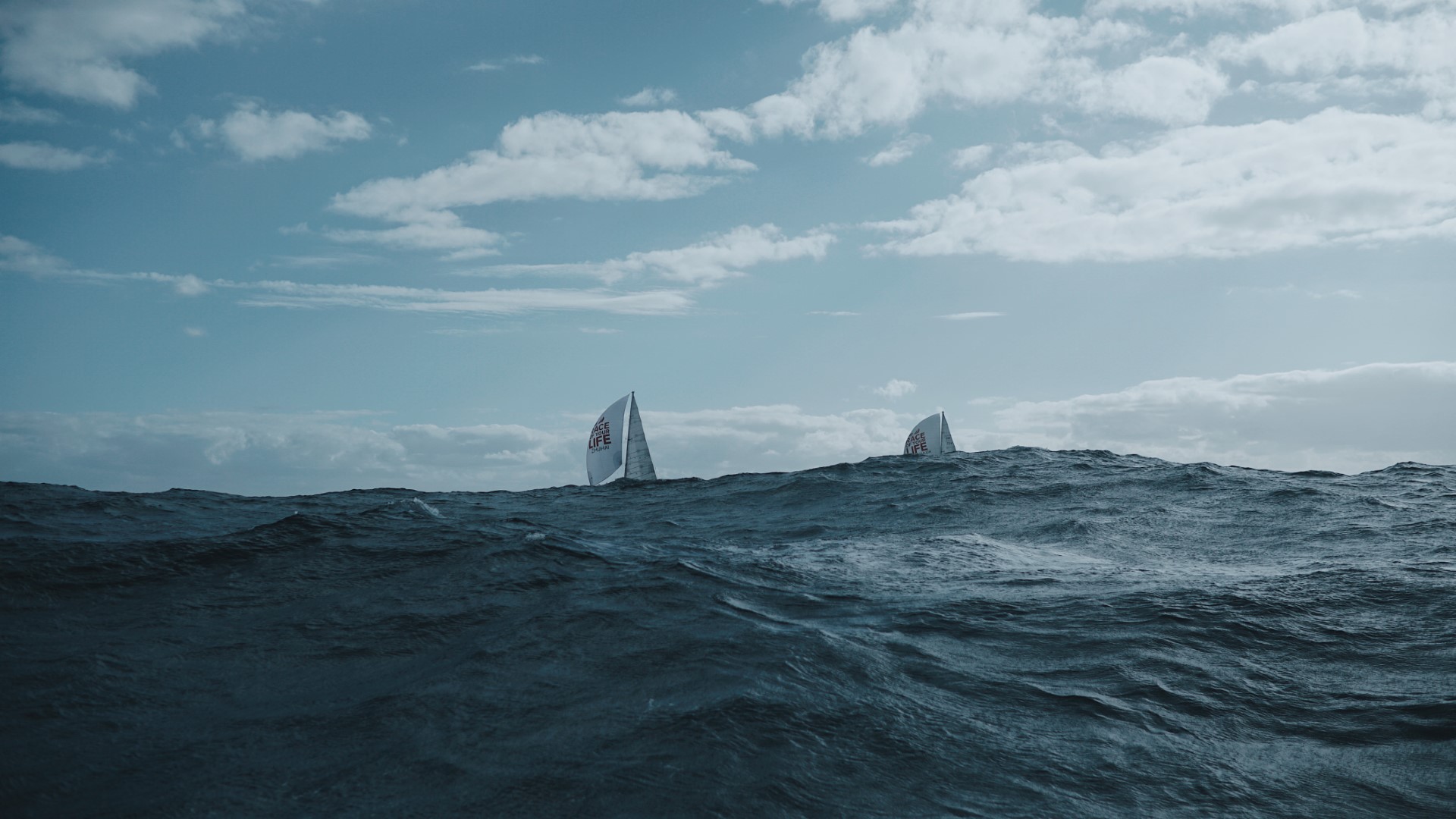 The question for every team continues to be where to position themselves; to the north or to the south. Simon Rowell, Clipper Race Meteorologist, reports on what conditions the fleet can expect over the next few days: “The low should slowly die out today into tomorrow, with a period of unsteadiness in between it and the next one, probably Sunday night or Monday morning for the fleet. Overall, it’s still looking really good for consistent progress east though, with a proper South Atlantic low due in for Wednesday.”

Qingdao Skipper Chris Brooks explains why position is so important for this upcoming period of change in weather: “I believe the team that is blessed with the best overall pressure and direction of wind to come out in front over the next three days when we face a shut down. I can only hold a hope its us that's dealt a good hand and if not hopefully I can find a trick or two up the sleeve for the river.”

With the leaderboard a constant game of snakes and ladders keep your eyes on the Race Viewer to keep up with the action.

The fleet has been ticking of the miles in the first 48 hours of Race 3: Spinlock South Atlantic Showdown,…