The Clipper 2015-16 Race marked the twentieth anniversary of the inaugural edition of the race and once again started from St Katharine Docks, London.

"We completed the series with six overall race wins and 10 podiums. The result is fantastic, a fruit of labour from a very hungry team. We are all proud to have accomplished this great challenge,” explained Olivier.

“We are thrilled to be crowned the overall winners of the Clipper 2015-16 Race. I’d like to thank all crew who contributed to this herculean effort with special mention to our round the worlders – the glue that kept our team bond strong throughout. We were very fortunate to have a mercurial skipper in Olivier Cardin and I thank him wholeheartedly for his sailing brilliance.” 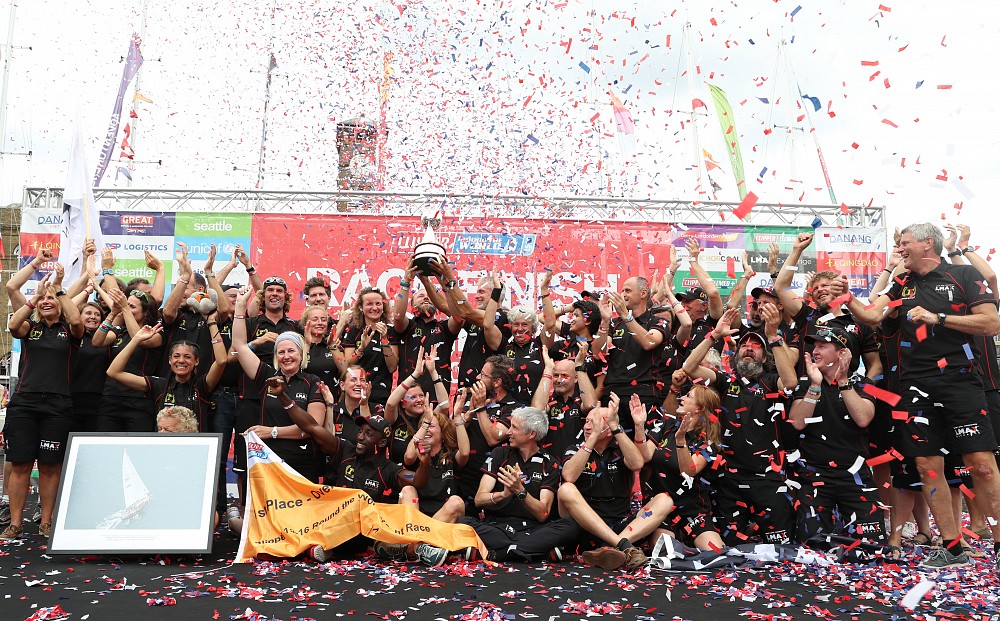