Continuing the #ReasonToRace series, which was started during the launch of the new Clipper Race and Musto technical clothing partnership last month, we kick off Monday by introducing Donna Von Tunk, a 47-year-old chiropractor and future circumnavigator who was on hand to help during the Musto launch in St Katherine Docks, London. 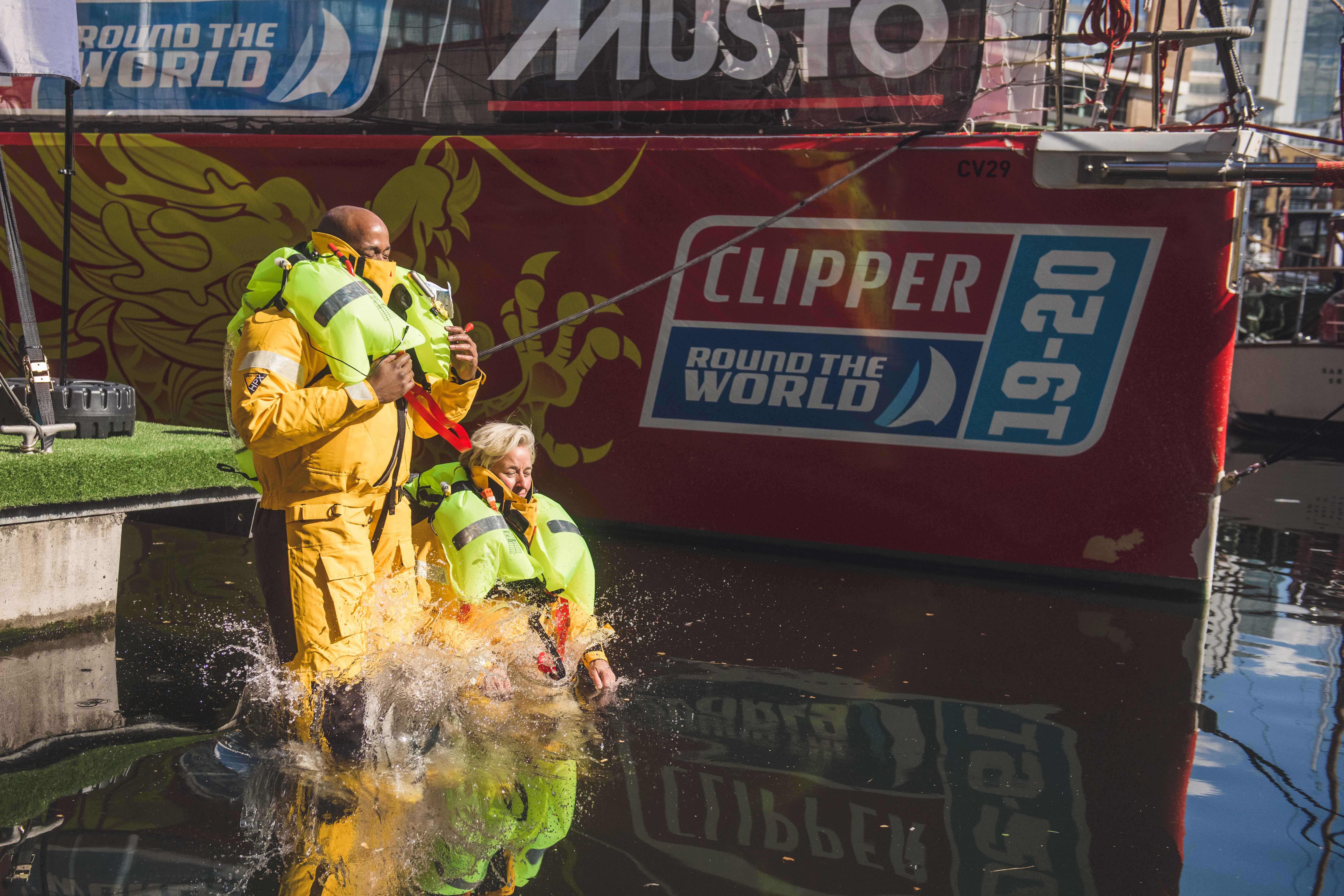 Image: Donna makes a splash in St Kats, London, during the launch of the Clipper Race Musto partnership

Donna Von Tunk, a 47-year-old chiropractor from Langford, Bedfordshire, will be swapping her busy clinic for a Clipper 70 when she takes part in the entire epic 40,000 nautical mile circumnavigation of the globe next summer. 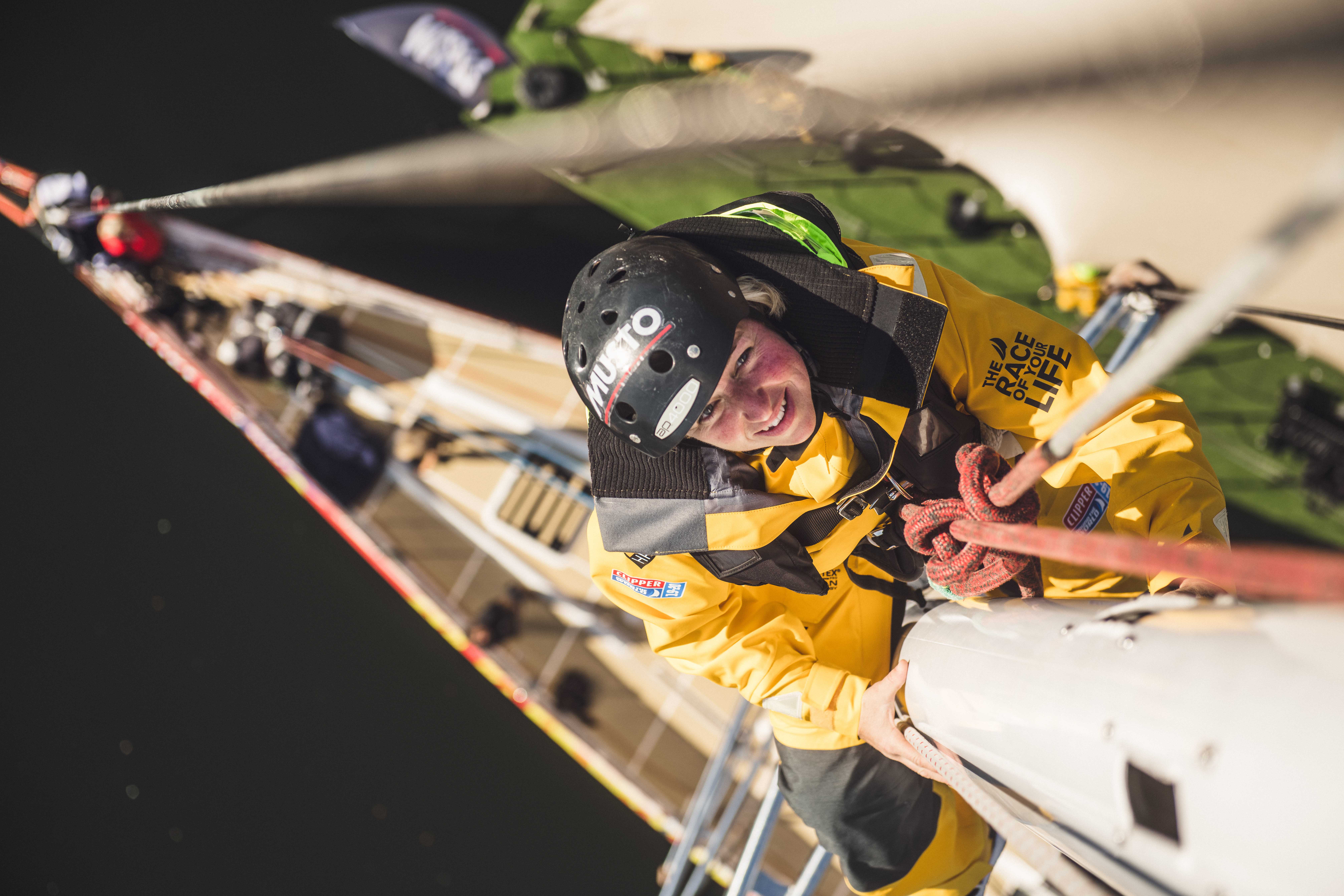 Speaking about how she came to take on the challenge, Donna said: “I first found out about the Clipper Race when I went to the Americas Cup races in Portsmouth in 2015 and 2016 but it was not until the following year, when I went on a three-week sailing expedition, that I spoke with two of the Clipper 2015-16 Race crew. A fire was lit and my enthusiasm for this race took off and by January 2018 I had my interview and signed up for the ‘race of my life’. Being immersed in Mother Nature at her most powerful, raw and remote has a strong appeal”

“I initially signed up for part of the race (Legs 3,4,5 and 6 of the 8 Legs) but since closely following fellow Australian Clipper Race Skipper Wendy Tuck lead her Sanya Serenity Coast team to victory in Liverpool this year, I was inspired to sign up for the whole circumnavigation.” 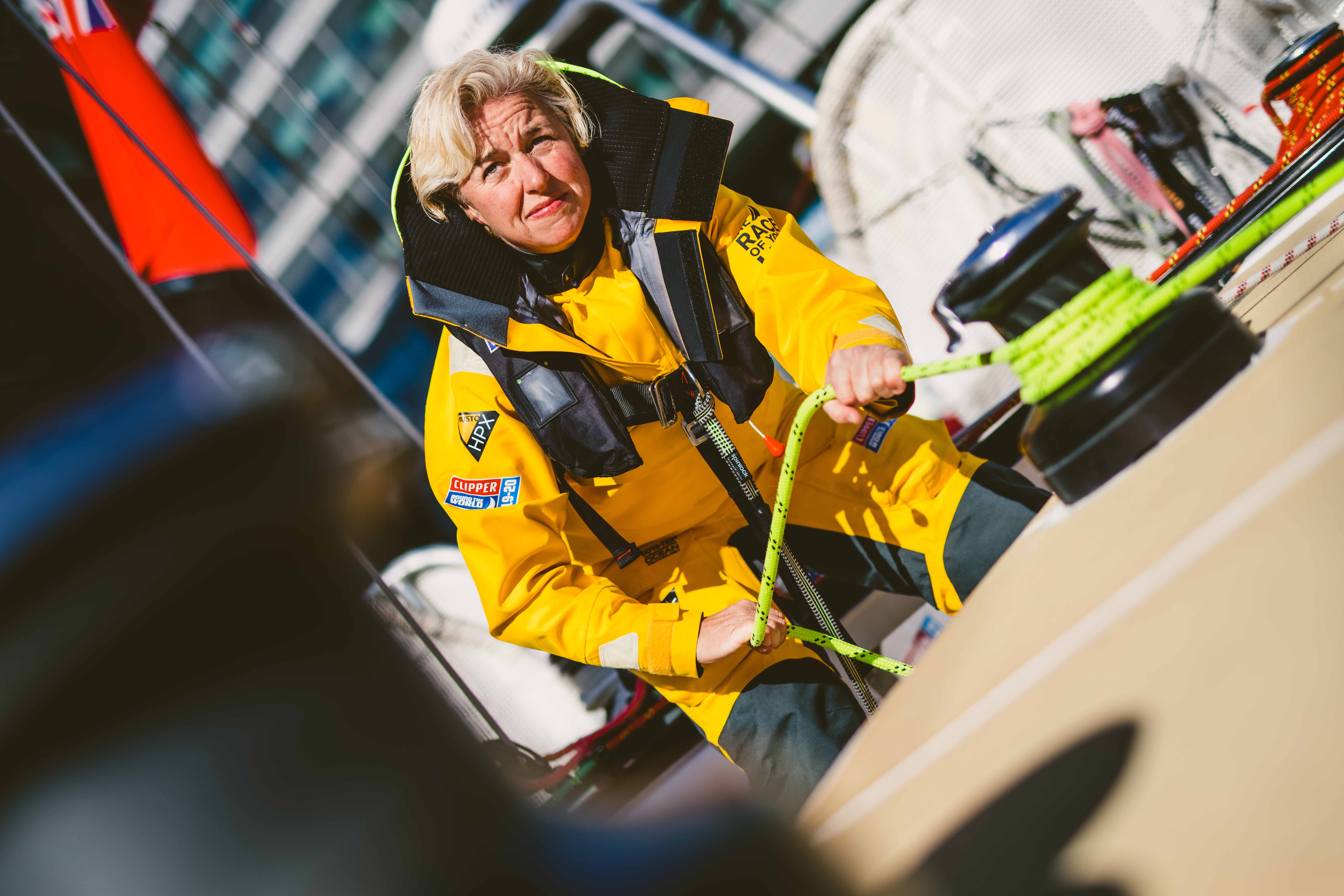 Donna, who was born and raised in Victoria, Australia, is no stranger to an adventure and will be adding a circumnavigation of the globe to a host of other extreme challenges which include recently camping out in tents in the North Pole. Still, for Donna, who has some sailing experience in Australia, Arctic, Caribbean and UK, the Clipper Race looked like the ultimate sailing race and Donna will be joining an elite group when she completes it; more people have climbed Mount Everest than circumnavigated the planet.

In addition to her existing sailing experience, Donna, like every Clipper Race crew member, will need to pass each of the four grueling levels of Clipper Race Training. Having completed two of the levels already, Donna is more excited than ever for her upcoming adventure. She said: “I have found the training courses to be great fun, hard work and I’m learning lots. The other crew members I’ve met have been fantastic and I just hope I end up sailing in the same team as some of them.” 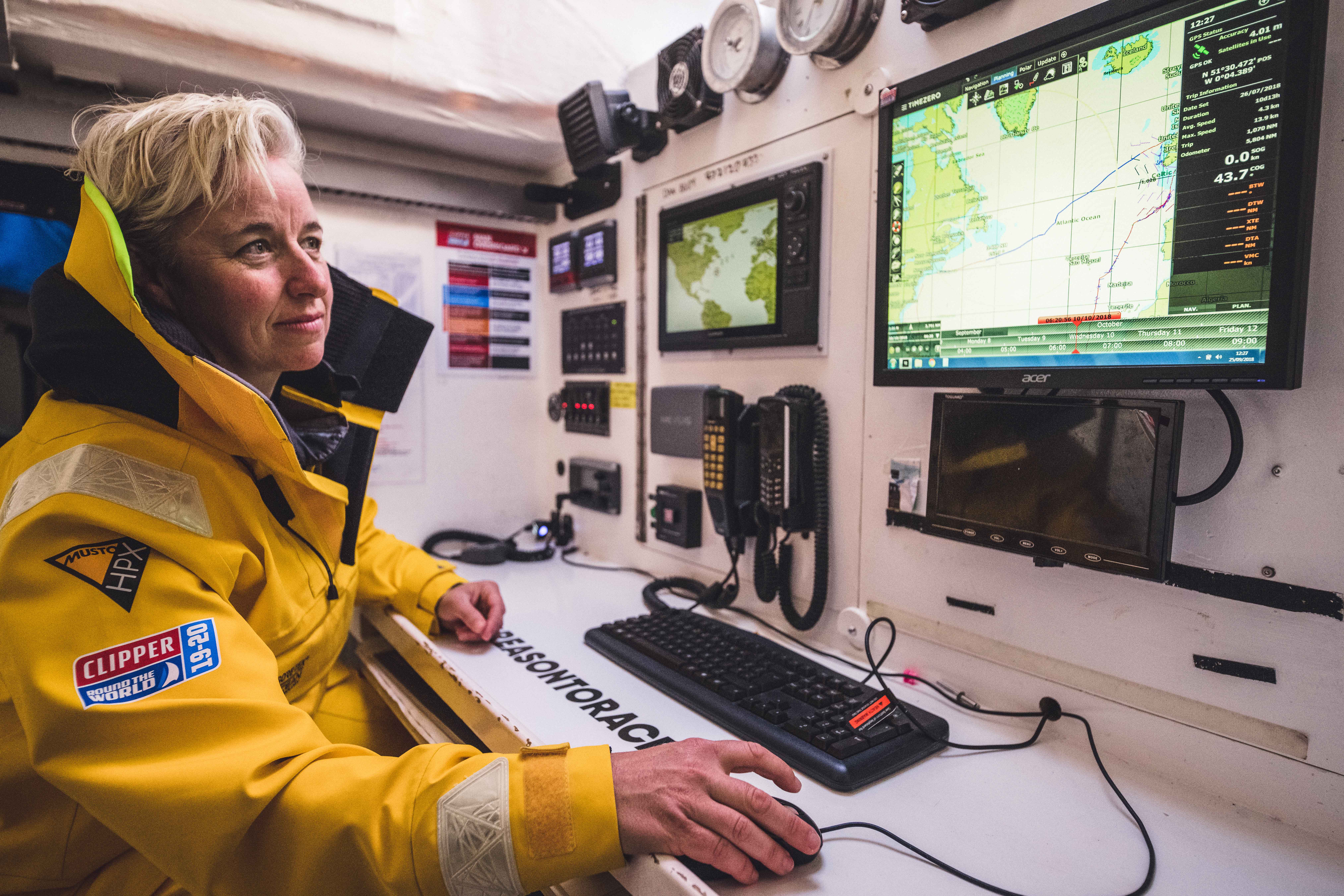 During the last edition of the race teams battled ‘phenomenal sea states’ with 14-metre-high waves, hurricane force winds, boat speeds up to 35 knots (equivalent to 40 mph), extreme heat and freezing conditions. Luckily for Donna and her fellow Clipper 2019-20 Race crewmates, Musto, which today became Technical Clothing Partner to the Clipper Race, will be providing HPX Gore-Tex Pro Series smock and salopettes which have been tested to their absolute limits in the Southern Ocean and engineered to protect from the harshest conditions.

Having had the chance to preview the new gold range during the Musto Launch, Donna added: “The Musto technical equipment I’ve used so far is top quality. The salopetts and smocks are serious piece of kit that are well made and comfortable to wear. I’m looking forward to concentrating on the sailing and racing, because I know I can trust that my Musto clothing will do its job well.” When Donna sets off next summer, she will have a team of supporters following her every move on the Clipper Race Viewer in the form of friends, family and patients. She says: “My family are very excited about me doing this circumnavigation not least because it involves a stop in Australia where they are going to meet up with me. Some of my friends from the UK are also going to fly out to various stopovers to meet up with me so they can have holidays and see the race.

“Seeing those friendly and familiar faces will certainly give me a great boost after being at sea for weeks.”

Between now and then, there will be no rest for Donna who is taking on some extra training in addition to the compulsory race training in the form of her RYA Day Skipper certificate.

Looking for a new challenge? You could be joining Donna and hundreds of intrepid crew members on one of the toughest endurance tests on the planet next summer. Entries still open for the Clipper 2019-20 Race, no experience necessary. Hit the button below to find out more!