Founded by Sir Robin Knox-Johnston, the first person to sail solo and non-stop round the world, the Clipper Race is the only event of its kind which trains people from all walks of life and nationalities to become an ocean racer. According to Sir Robin, it’s precisely this unique nature of the race that makes finding the right Skippers so crucial, saying: “The role of the Clipper Race Skipper is very special and demands outstanding capabilities not only as a sailor, but also in teaching and leadership. It is a challenge, but there is no satisfaction from achieving something easy.” 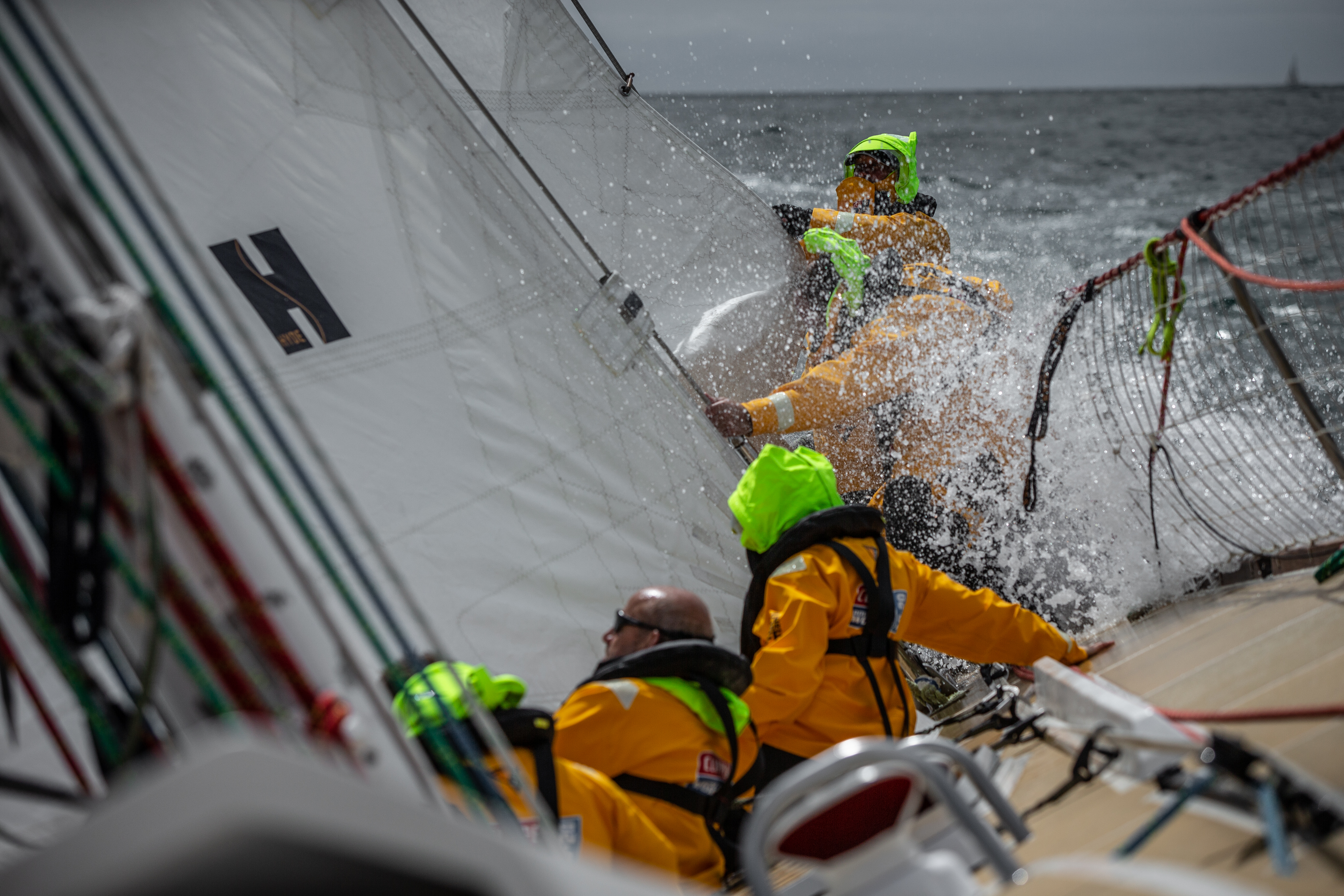 The search is underway for the next group of talented Skippers who will compete in the Clipper 2019-20 Race. This global search will unearth the eleven men and women who will lead, teach and inspire the 700 amateur sailors who will sign up to take on the next edition of the race.

Heading up this recruitment is Clipper Race Director Mark Light, who was a Clipper Race Skipper himself during the 2011-12 edition. Mark says: “This job is a unique opportunity to race around the world and the rewards are huge. Having the chance to lead a team circumnavigating the globe, aboard a 70 foot ocean racing yacht, will be both challenging and fulfilling.

“For a career in sailing, racing around the world is an incredible achievement and a fantastic addition to have on any CV. It is also the ultimate progression for a professional skipper.”

There are few things more challenging and exciting than completing a full circumnavigation, as Wendy Tuck knows all too well. The 53 year old from Sydney, Australia, made history in the 2017-18 edition of the race, becoming the first female skipper in history to win a round the world yacht race. The Skipper of team Sanya Serenity Coast says: “Winning the Clipper Race was really one of the proudest moments of my life.

“When you finish the race, it’s just incredible. You’re just a bit stunned and realise that after all those months and all those miles, you’ve done it, you’ve gone around the whole world. You have lows and tough times but at the end it’s just the most extraordinary feeling.” 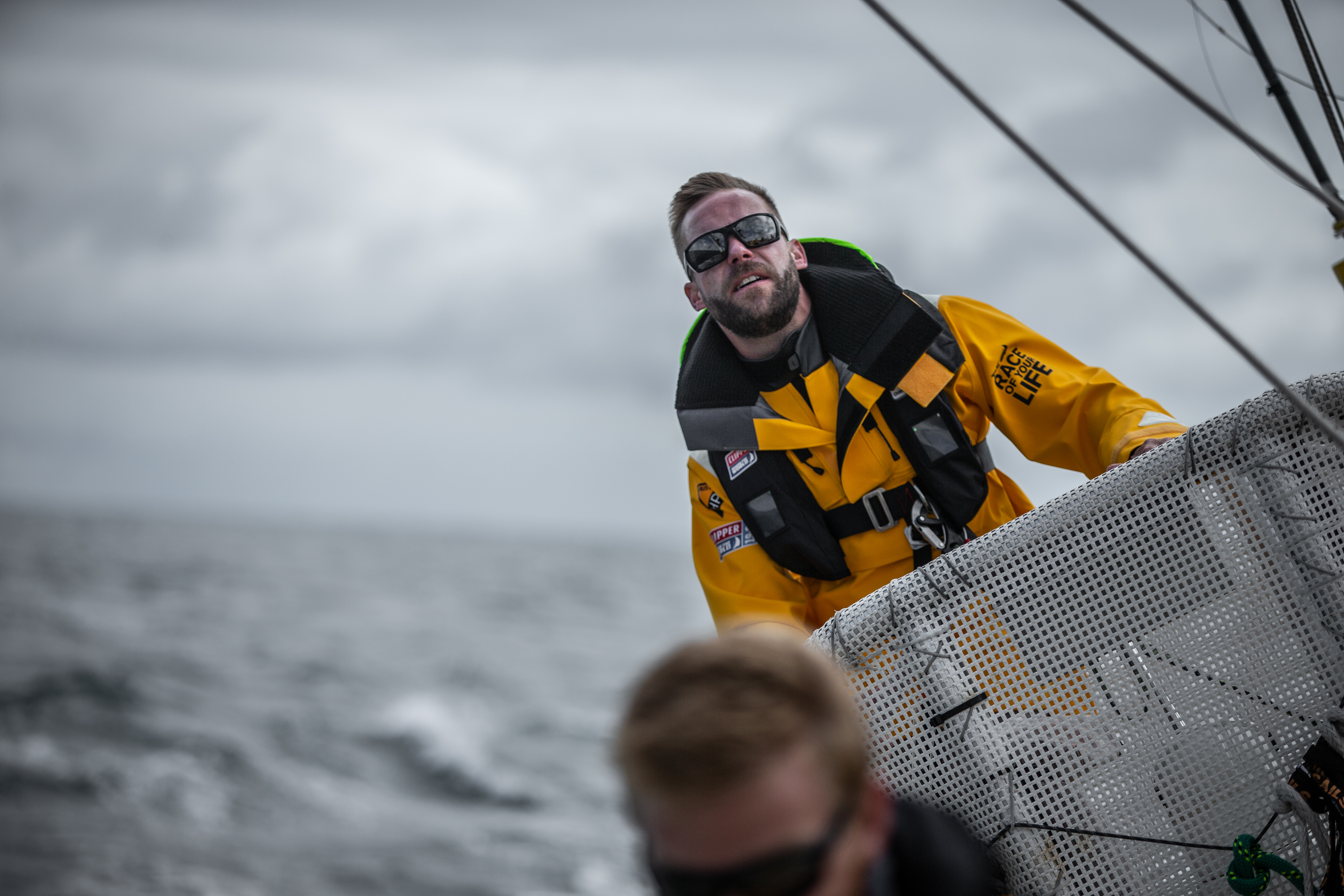 Mark is incredibly proud of what Wendy and his other Skippers accomplished over the past year. The 2017-18 edition of the race featured the youngest ever Skipper in the history of the event, British sailor Nikki Henderson. Nikki, who was just 23 years old when she was selected, certainly showed age is not a factor, leading her team Visit Seattle to a second-place overall finish.

Mark says: “In the last race, we had two female Skippers at the top in what was the first female one-two finish in the twenty-year history of the race. We are very proud of that and looking forward to seeing what the next group can achieve on the world stage.”

Nikki, who like Wendy, has been selected to Skipper Maiden, comments: “I learnt a lot from my time as a Clipper Race Skipper.

“The crew taught me a lot, about myself and how to manage a team. They all brought different skills from their jobs and definitely helped me become a better person as much as I gave them the adventure they were looking for.”

The global route of the Clipper 2017-18 Race saw the teams cross six oceans and visit stunning and diverse locations across six continents. Dale Smyth, 37, from Cape Town, South Africa, who led his team Dare To Lead to seventh place in the 2017-18 race edition, says: “I think all of us have a love for travel and getting to see some places that you never would have naturally gone to if you weren’t sailing has been a real highlight.”

For information on the qualifications required to be a Clipper Race Skipper, please see the job section of the website. Interviews and on-the-water trials will begin in October, with the successful applicants to be announced in early 2019.