It’s not uncommon to hear of new challenges being set as a new year looms but for Emily Woodason, one challenge was not enough. Last year Emily set herself the ambitious task of completing twelve challenges in twelve months – and she stuck to them all.

“My challenges were really varied and ranged from doing the national Three Peaks Challenge and cycling the length of the River Thames, through to more humorous ones where people sponsored me to wear a different hat every day. There were a few ridiculous animal hats and eventually ended up wearing a cake tin to work one day!” Emily says with a smile on her face.

“I looked ridiculous but raised a lot of money for charity.”

Having ticked off twelve challenges in twelve months, Emily decided to switch her sights to a something of even greater proportions: The Clipper Race.

When asked about her decision to compete in the biggest round-the-world ocean race, Emily says: “It’s the challenge that made it interesting.

“I have got to the point where I am lucky enough to take a sabbatical and I just really wanted a change of scenery and to get away from sitting behind my desk.”

Emily will be setting off from Liverpool on August 20th, 2017 to compete in the Atlantic Trade Winds Leg, the South Atlantic Challenge, the Southern Ocean Leg and the All Australia Leg which will include the iconic Rolex Sydney Hobart Yacht Race. 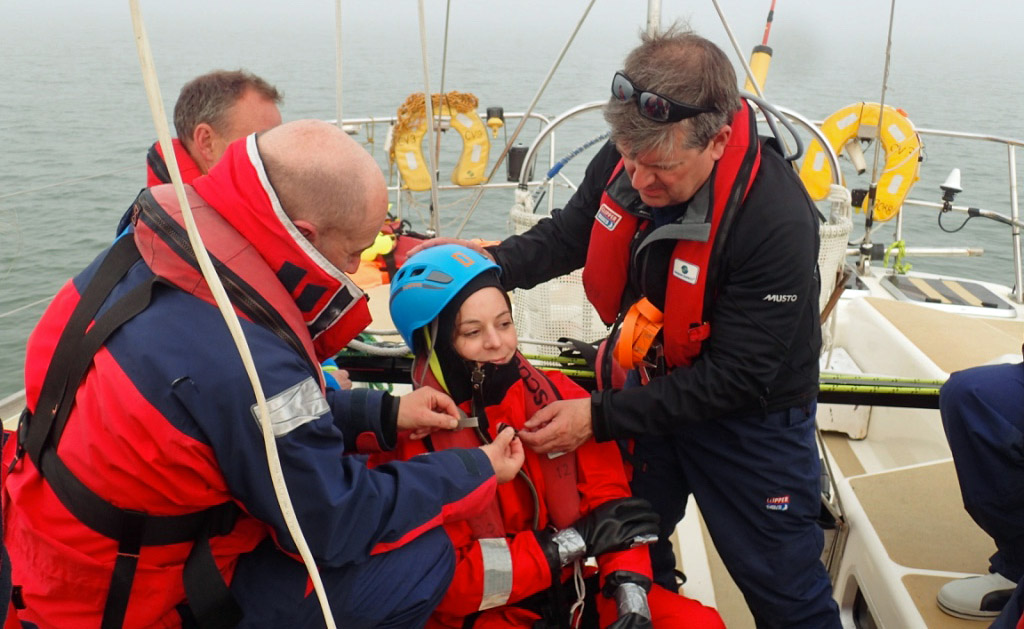 For free-spirited Emily, the opportunity to get in touch with nature was also part of the appeal.

“I want to get out and be in the middle of nowhere with just nature around me, meeting a whole load of new people and embarking on a new challenge and adventure together. I’m really excited about it” says Emily.

Although Emily has sailed before, she will complete her first ocean crossing, the Atlantic, during the Clipper Race.

“I sailed as a kid, I grew up sailing dinghies every weekend and ever since then I have sailed during my summer holidays. It’s normally a bit of yachting and I have done my Day Skipper but the ocean crossings are totally new and the Clipper 70s are totally different”

Emily just got her first taste of the Clipper 70s during her Level 3 training course.

“Level 3 was amazing! It was great to see all the crew come together and applying all the skills we’ve learnt during the previous levels. We were picking up tasks a lot quicker, the spinnaker work was fun and it added another dimension to it all. We had lots of laughs as well!” 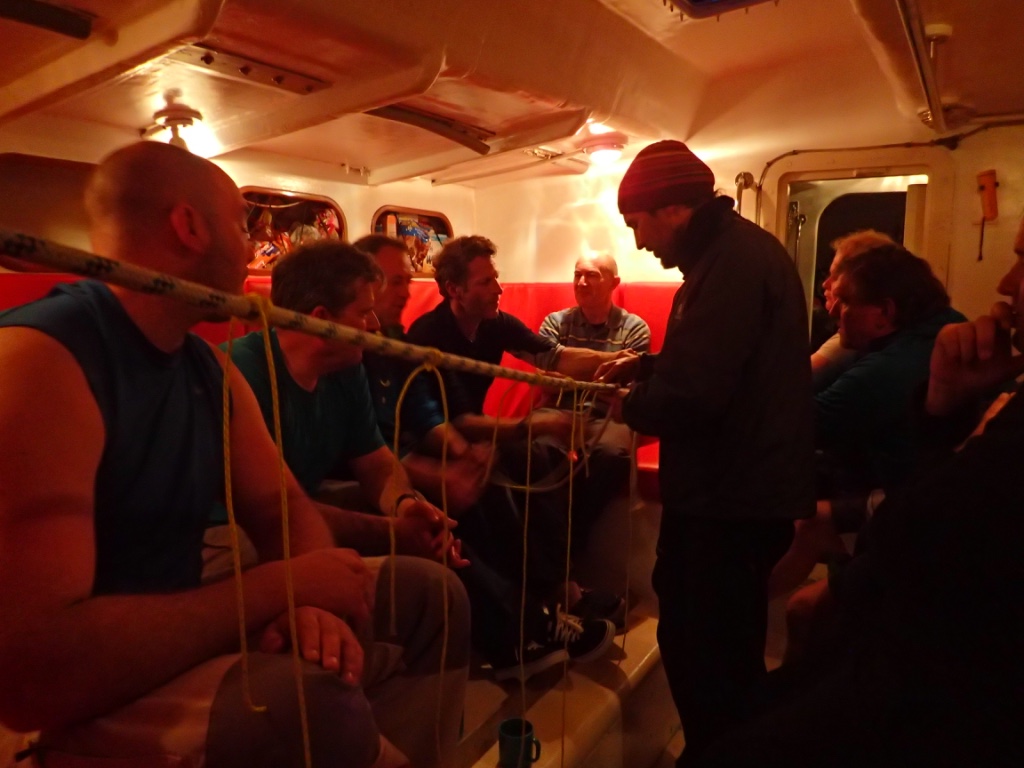 The Clipper Race may be the one of the world’s toughest ocean adventures, but Emily says her family and friends weren’t too surprised to hear she had signed up.

“A lot of them think I’m a bit crazy but they expect it of me! They are all looking forward to following the race tracker and keeping up to date. I have a few different people coming out to the different stopovers, they are using my trip as a good excuse for a holiday.”

Do you fancy setting yourself a new challenge like Emily? There is still limited availability to take part in the Clipper 2017-18 Race. Full training provided, no experience necessary. To apply, click here.

NAME: Mick PattniAGE: 35OCCUPATION: Currency TraderHOME TOWN: BirminghamLEGS: Round the WorldTEAM: Team GaëtanMeet round the world crew member, Mick Pattni. Mick was inspired to take on the Clipper Race challenge by his friend, Memnia Theodorou, who the first Cypriot to compete in the Clipper Race.…

Already a familiar face to many, Rob Graham first became involved in the Clipper Race when his partner completed the…