Cornish yachtsman Peter Thornton MBE, 37, has been revealed as the skipper of the GREAT Britain yacht which will fly the flag for the UK during the Clipper 2015-16 race.

Tracey Crouch MP, Minister for Sport and Tourism, congratulated the former Royal Fleet Auxiliary officer at the Houses of Parliament, saying: “Congratulations to Peter Thornton on his selection as the skipper of the GREAT Britain team in the Clipper 2015-16 Race. I wish the whole team the very best of luck as they represent and showcase our great country in every corner of the world in this unique sporting challenge. I look forward to celebrating what will be an enormous achievement on their return."

The GREAT Britain campaign is the Government’s most ambitious international marketing campaign ever and showcases the very best of what Britain has to offer in order to encourage the world to visit, study and do business with the UK. The campaign is active in over 144 countries worldwide.

“As a professional sailor who has dedicated a lot of my career to serving my country, I feel incredibly proud to be named as the skipper of the GREAT Britain entry,” Peter commented. “Myself and my crew are very excited for the challenges ahead and look forward to representing everything Great Britain stands for as we race around the world.” 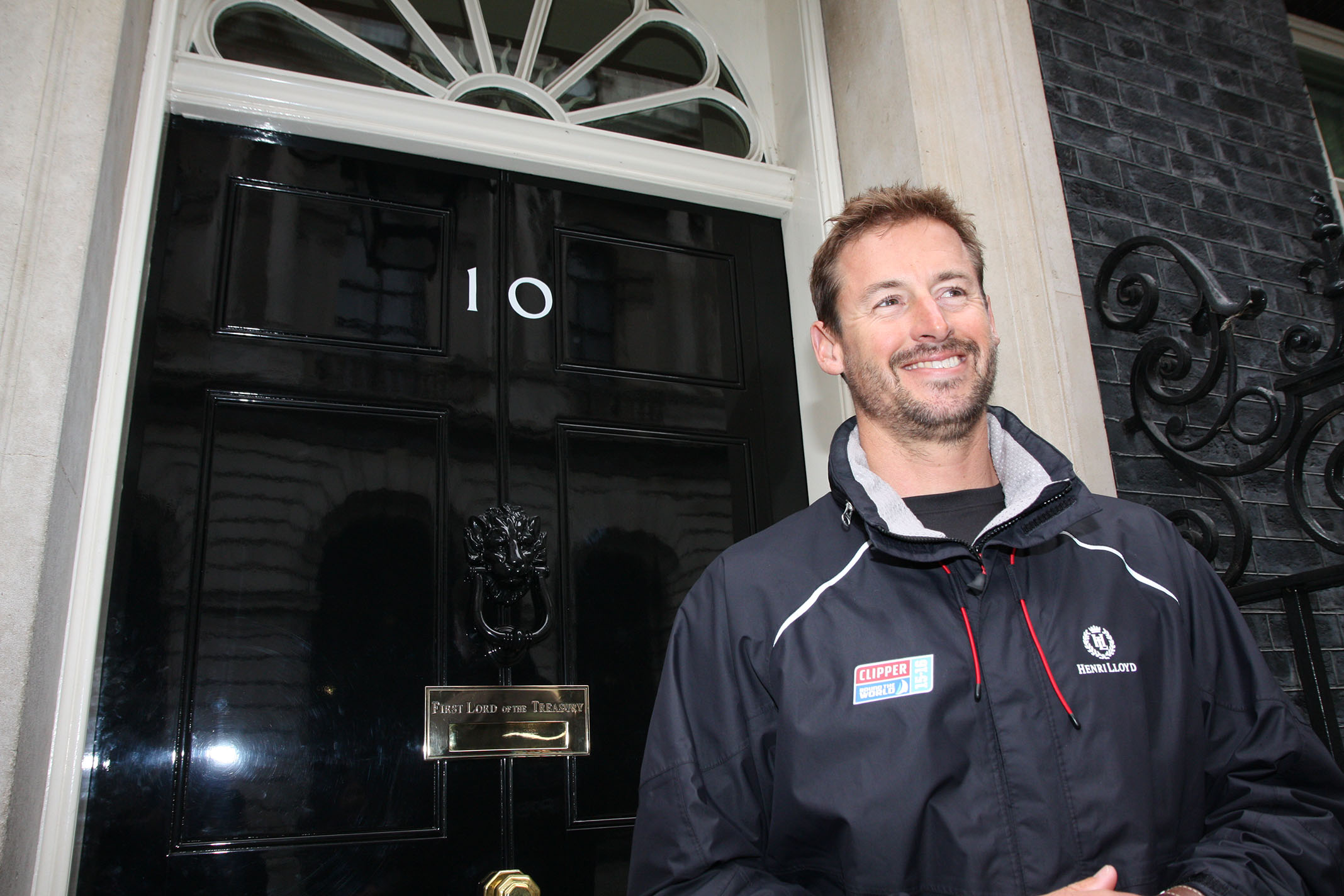 Inspired by childhood visits to see his Father who served in the Royal Fleet Auxiliary, Peter enrolled with the Gorran and Mevagissey Sea Scouts at a young age and took any opportunity he could to get out on the water.

His professional seafaring career started aged 18 when he too joined the RFA as a Deck Officer Cadet. He excelled quickly and, aged 25, was awarded an MBE for a period of service as the Flag Lieutenant to the First Sea Lord and Admiralty Board.

With 20 years sailing and global racing experience, Peter is looking forward to putting his skills into practice in the world’s longest ocean race: “What attracted me to the Clipper Race is that it is a fantastic opportunity to put what I've learnt so far at sea into a race which I really believe has no equal.

“To be able to lead a team of non-professional sailors across the world’s toughest oceans in a competitive racing environment is a great challenge, and one I can’t wait to start,” added Peter.

The 2015-16 series will be GREAT Britain’s second entry in the Clipper Race following its second place finish in the 2013-14 edition.

Click here to watch the video of Peter's official visit to No 10 Downing Street.

Peter Thornton’s sailing career has seen him progress from the Gorran and Mevagissey Sea Scouts in Cornwall, to being awarded…