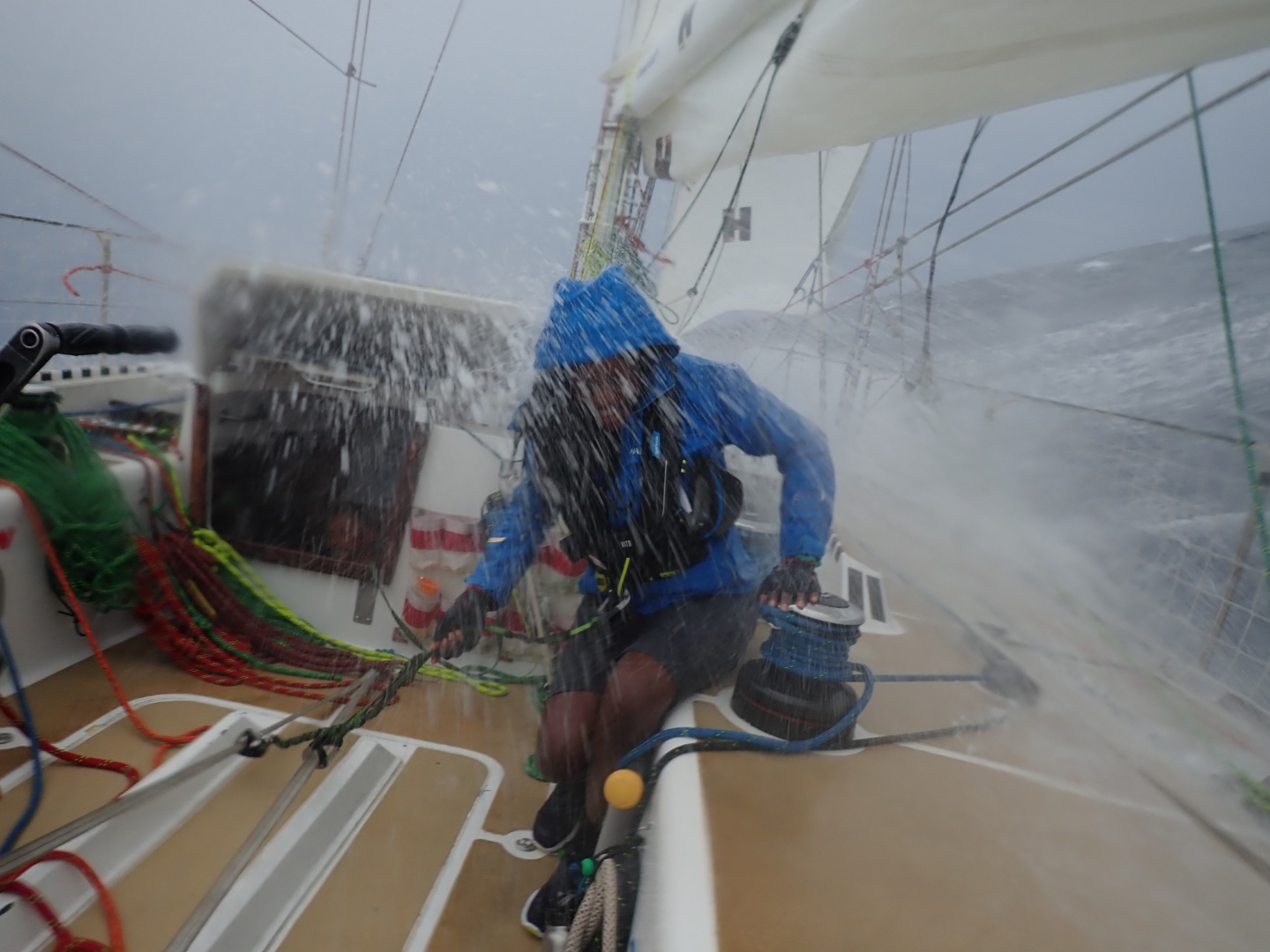 The 5,100nm race, which started from Portimao, Portugal on 15 September, has been a test of skill and nerve for the Ha Long Bay Viet Nam team. As the race has drawn to a close, Josh and the team have been holding their nerve, coping with a drop in wind speeds and managing the impending threat of the Dare To Lead team, which has been bearing down in an attempt to clinch the final podium spot. 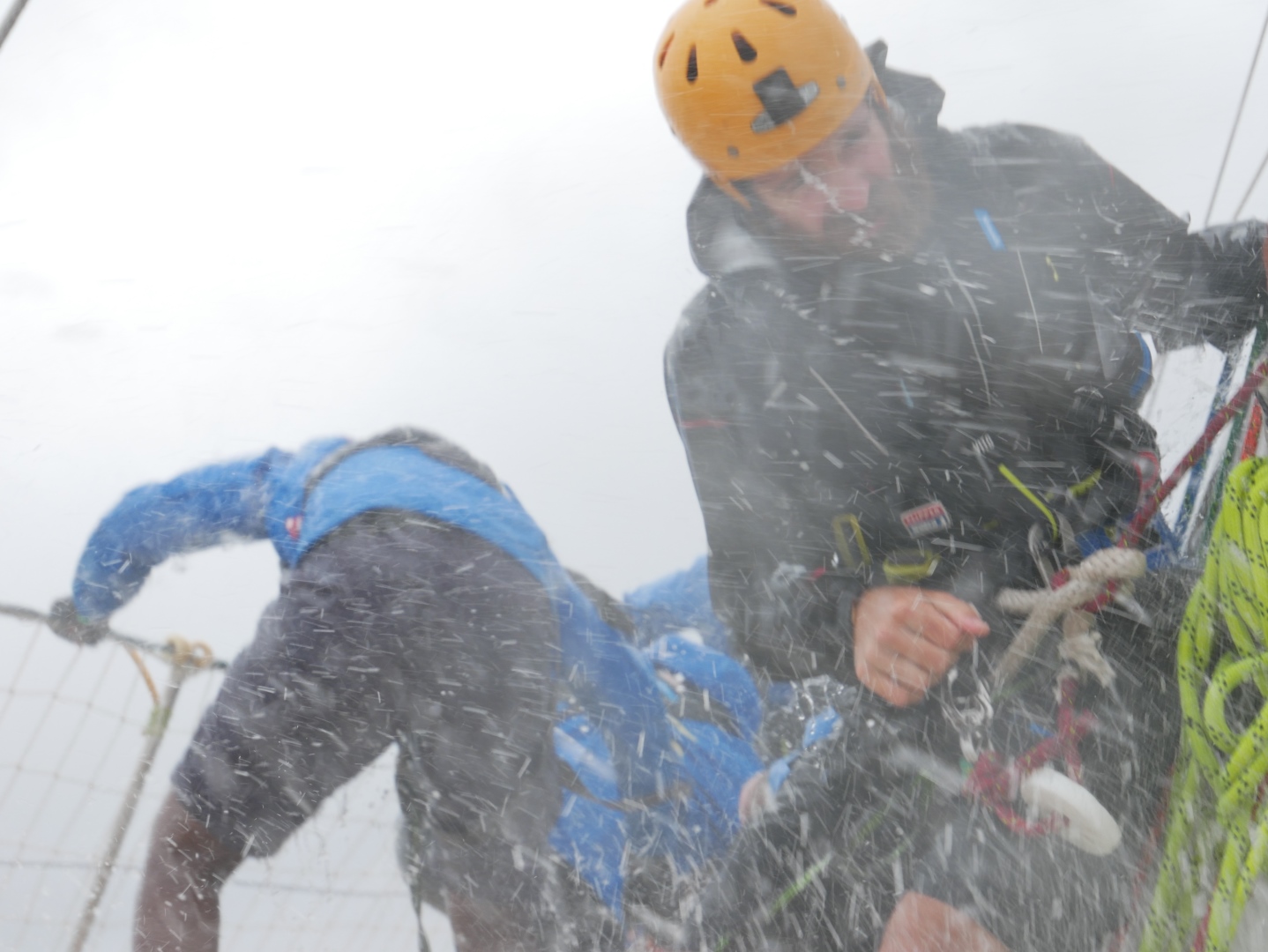 The podium place was well-earned by the Ha Long Bay, Viet Nam team, which has been jostling with race leaders for much of the month-long endurance race across the Atlantic Ocean. 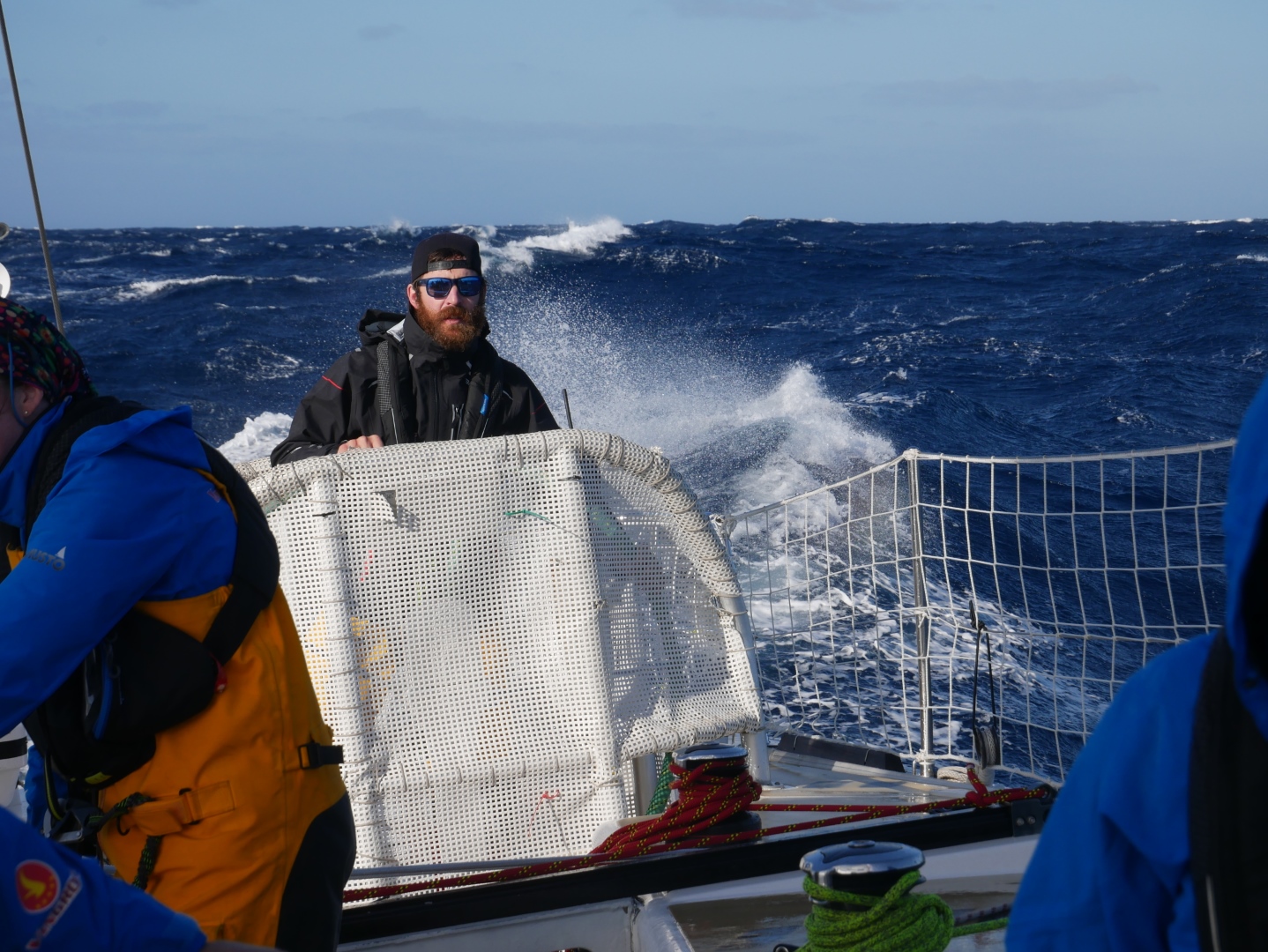 Image: sent back from on board Ha Long Bay Viet Nam last week.

In addition to the ten points received for third place, the team has accrued two bonus race points for achieving the second-fastest Ocean Sprint time.

Congratulating the team, Mr. Pham Ngoc Thuy, Director of Quang Ninh Department of Tourism, Viet Nam said: "Despite the harsh climate, even though strong waves and winds sometimes seem to submerge it all, but with the spirit of "concentric discipline", the Ha Long Bay, Viet Nam team has overcome all difficulties, ranking in third position into Punte del Este, Uruguay. Quang Ninh province prides itself on you – the valiant and brave warriors of Ha Long Bay, Viet Nam team."

The rest of the fleet is racing down the South American coastline towards Punta del Este, Uruguay's sailing hub and fashionable holiday resort, with Dare To Lead hot on the Vietnamese team's heels.

Keep up to speed with the latest team positions as the battle for race points continues via the Clipper Race Viewer. Head over to the Clipper Race: Live Facebook page to cheer in your team from home.