The top of the leaderboard remains unchanged with Visit Sanya, China and Qingdao being the first two teams to cross the equator and sail into the Southern Hemisphere, a landmark moment for the Clipper 2019-20 Race Crew.

Current leader Visit Sanya, China was the first to cross, Skipper Seumas Kellock reported: “The crew today ticked off the first major event of their race. The Clipper Race really does do some amazing things; passes two of the world’s great capes, crosses the equator twice, crosses the world's largest ocean and sails around the world.

“First on the list though is crossing the equator into the Southern Hemisphere, there were whoops and screams as we crossed to the other side and apart from myself and Guan (our OBR - On Board Reporter) no one else has sailed across the equator before so a big boat of firsts here!” 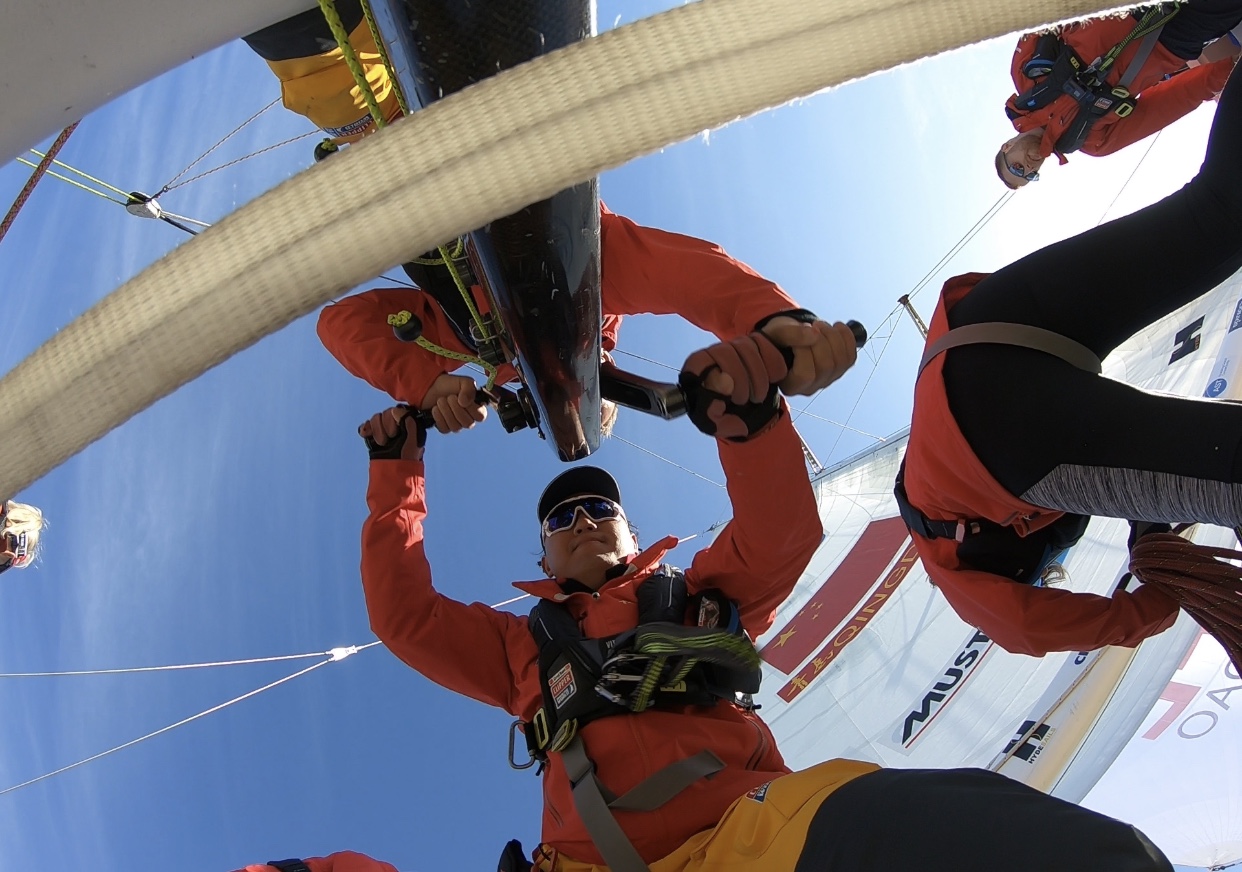 The rest of the fleet is expected to cross the equator over the next 36hrs and the crew will have to pay their respects to Neptune as those who have never sailed across before will go from Pollywogs to Shellbacks.

Whilst the leaders have carved out an impressive lead of over 200 nautical miles, elsewhere in the fleet racing remains tight with, in some cases, only a couple of nautical miles separating the teams.

Seattle, currently in fifth after successfully using the Doldrums Corridor to its advantage has reported that life on board has returned to life on an angle, AQP on Seattle, Ineke Van Der Weijden, said: “The wind is from the south-east, so that means we are also back at life at an angle...I think for the first time this race. We are not close to being "at 45 degrees" yet, but it's enough of a heel for me to be sliding sideways out of the Nav station while writing this.”

Free from the grips of the Doldrums average speeds are steadily increasing across the fleet as it moves into the path of the southern Tradewinds. This consistent south-easterly wind should propel the teams towards and down the Brazialian coast during the latter stages of Race 2: The Commodore’s Cup to Punta del Este, Uruguay. 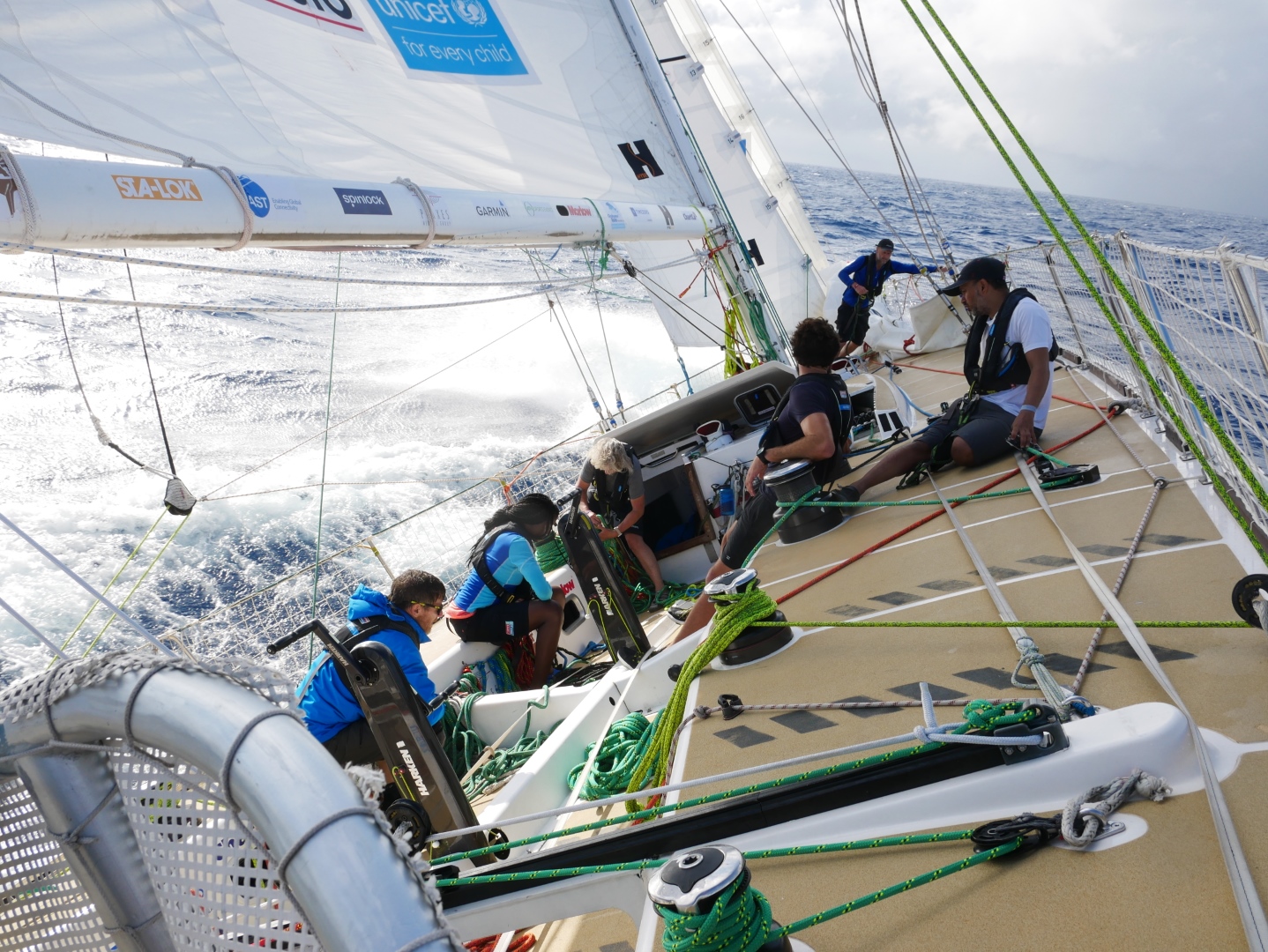 Guy Waites, Skipper of Dare To Lead, explains: “Slowly but surely the wind is bending to our need, relenting some of it's westward push we gradually converge on our southerly road.”

Adding: “The Equator beckons some 100 miles south and a rendezvous with Neptune, gatekeeper and guardian of all things Equatorial as we count down our Leg 1 milestones, all 2700 nautical miles of them, to Punta del Este.”

As the miles and the milestones continue to be ticked off the crew lists, what will the next 24hrs bring? Keep an eye on the Race Viewer to find out.

After an extremely tough first race, it is time to focus on Race 2: The Commodore’s Cup and the first…