There may be 5,185 nautical miles between Clipper Race Host Ports Portimão and Punta del Este, but the two cities have been brought closer than ever after the Uruguayan Ambassador to Portugal paid a visit to the fleet at the Marina de Portimão.

After being greeted by Sir Robin Knox-Johnston and Marina Leal Correia, Director of Marina de Portimão, Ambassador Brígida Scaffo met with the Skipper, AQP and crew of Punta del Este. Skipper Jeronimo gave a tour of the team’s Clipper 70 on which they will be racing across the Atlantic for thirty days. 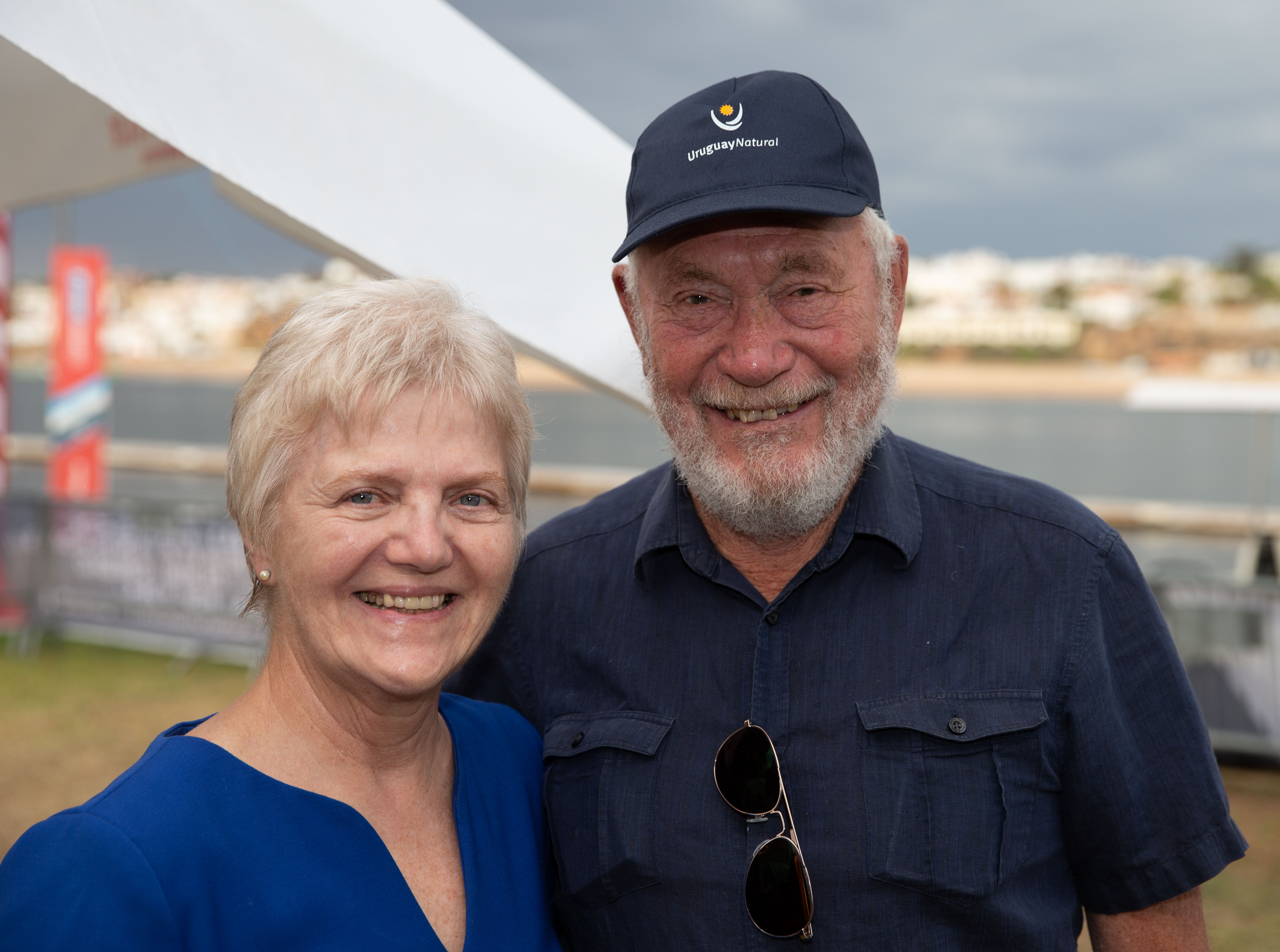 Ambassador Brígida Scaffo said of her visit: “I was very proud I could share your enthusiasm in promoting our best tourism destination as you travel around the world. My warmest congratulations on your achievement of arriving first into Portimão and my best wishes for your next adventures. I am looking forward to seeing you accomplish your dreams and I wish you the best in crossing the Atlantic and arriving at the charming place called Punta del Este.”

“It was such an honour for the Ambassador to come all the way from Lisbon to visit us,” said Jeronimo Santos Gonzalez, Skipper of Punta del Este. “It will bring huge motivation to the crew as it shows just how much Uruguay and Punta del Este are behind us. Ambassador Scaffo said we are a great team, carrying the Latin spirit of happiness.” 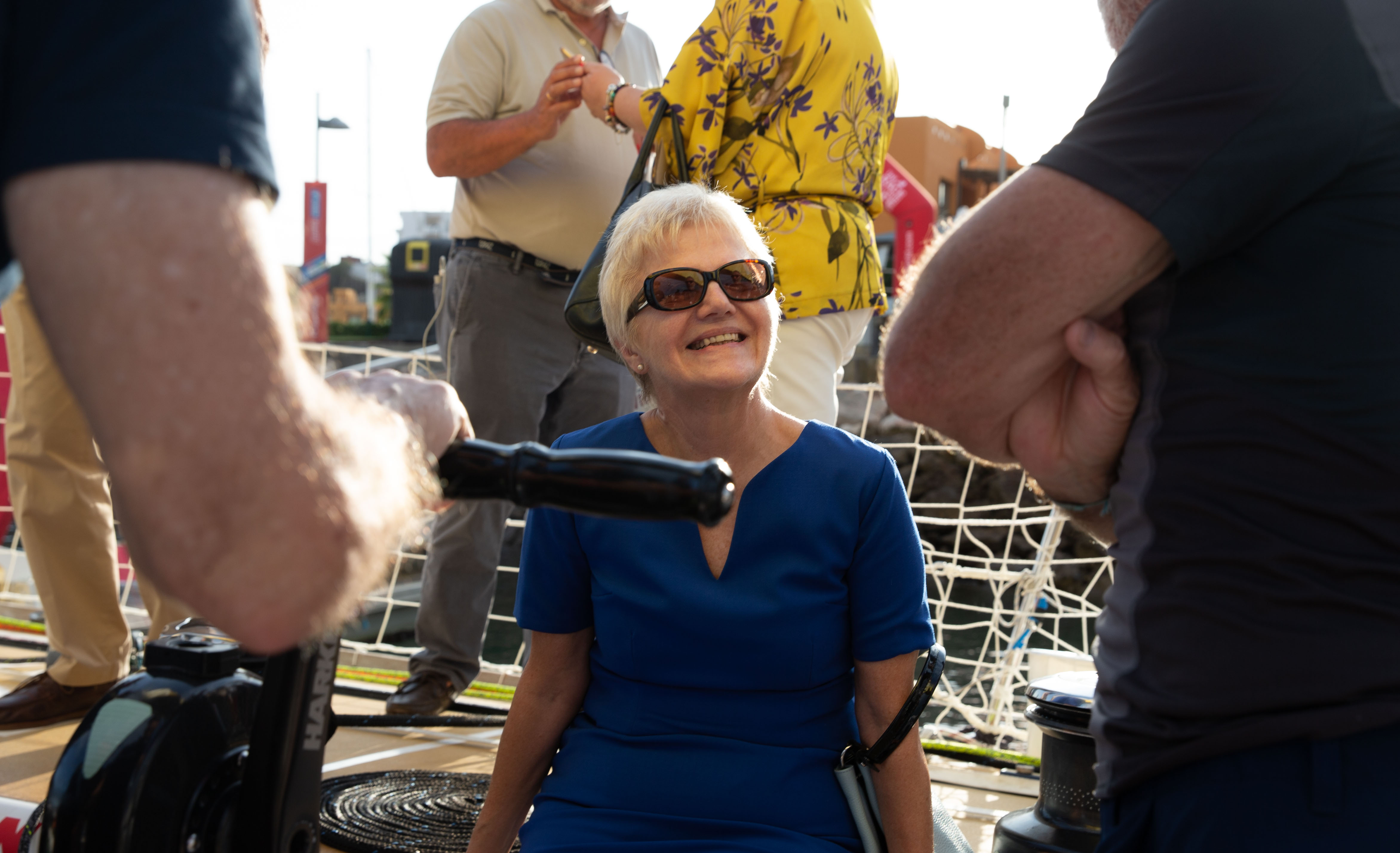 On Sunday, the Clipper Race fleet will bid sunny Portimão farewell and spend around 30 days racing across the Atlantic Ocean to Punta del Este. This will be the second time the city has featured as a Host Port, after it made its debut on the global race circuit in the 2017-18 edition. However, this is the first time the city - which is described as the St. Tropez of South America, will welcome its own team into Yacht Club Punta del Este.

Crew member Dario Rodriguez, a PE teacher and sailing instructor who is representing Yacht Club Punta del Este on Leg 1, said, “Thanks to the Yacht Club I am its ambassador and have had the opportunity to discover Portimão. During the stopover, I have visited some of its beautiful beaches and have enjoyed the seafood every evening. It was a lovely surprise for the Ambassador to visit us, all the way from the capital city and it sets us up so nicely for the next race to my home port.” 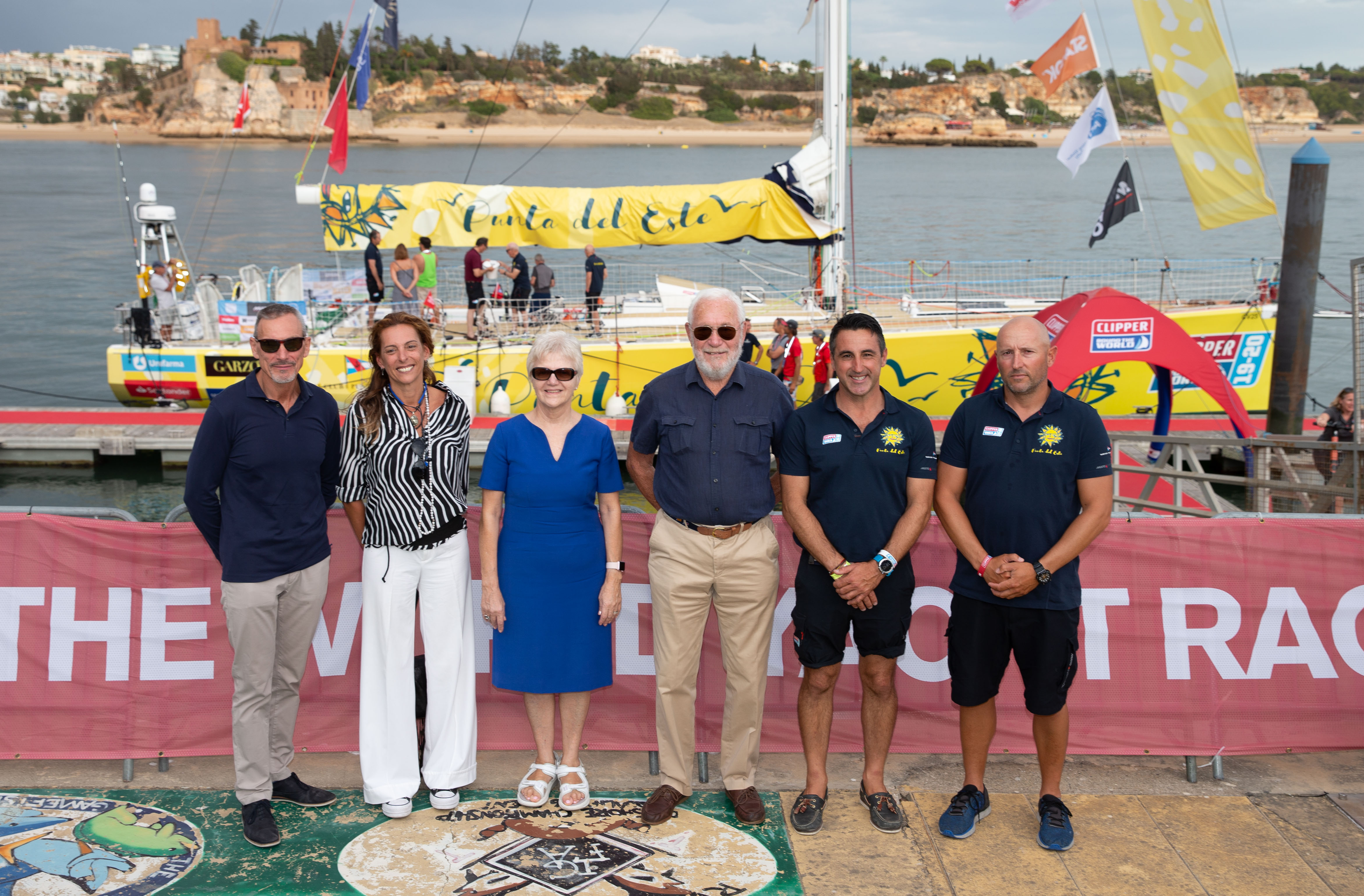 After her tour, Ambassador Brígida Scaffo gathered with the crew from Punta del Este and the other ten Clipper Race teams for a sunset toast of Garzon wine (Garzon are a Team Supporter of Punta del Este), in the VIP Crew Lounge.

Marina Leal Correia, Director of Marina de Portimão, "It is so impressive that the Ambassador came to the Algarve, just to visit the Marina de Portimão and the Punta del Este boat. Ambassador Scaffo got in touch to say that she’d like to come and see the Clipper Race stopover for herself and also show off the wines of Uruguay to the crew." 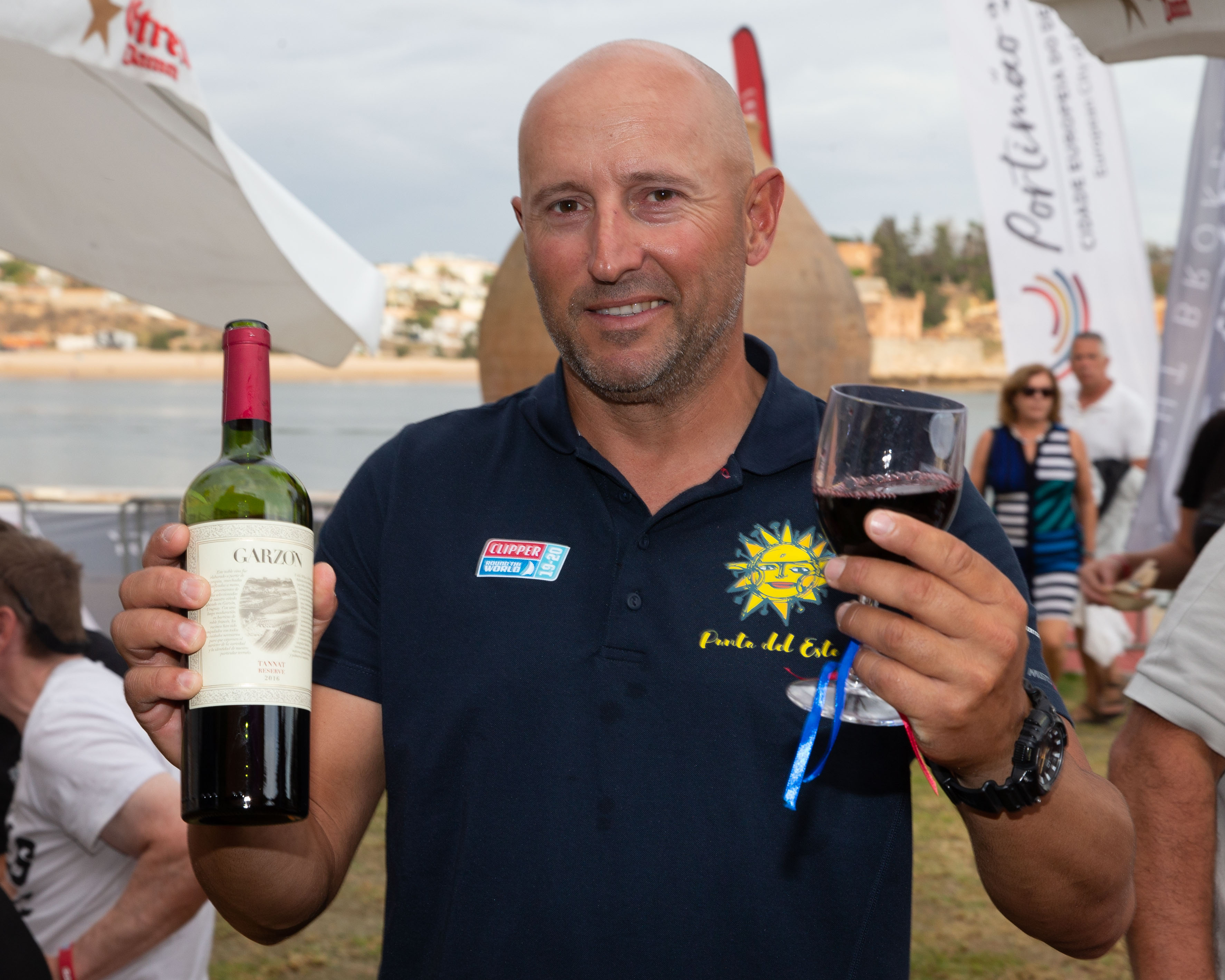