Ina Baum, a 53-year-old Management Consultant from Köln has made the lifechanging decision to circumnavigate the globe just ten short days after finding out about the Clipper Round the World Yacht Race.

Ina was instantly hooked after spotting one of the Clipper Race Facebook ads, which promoted the presence of the ocean adventure at boot Düsseldorf, the world’s largest indoor boat show, which runs through until this Sunday 27 January. 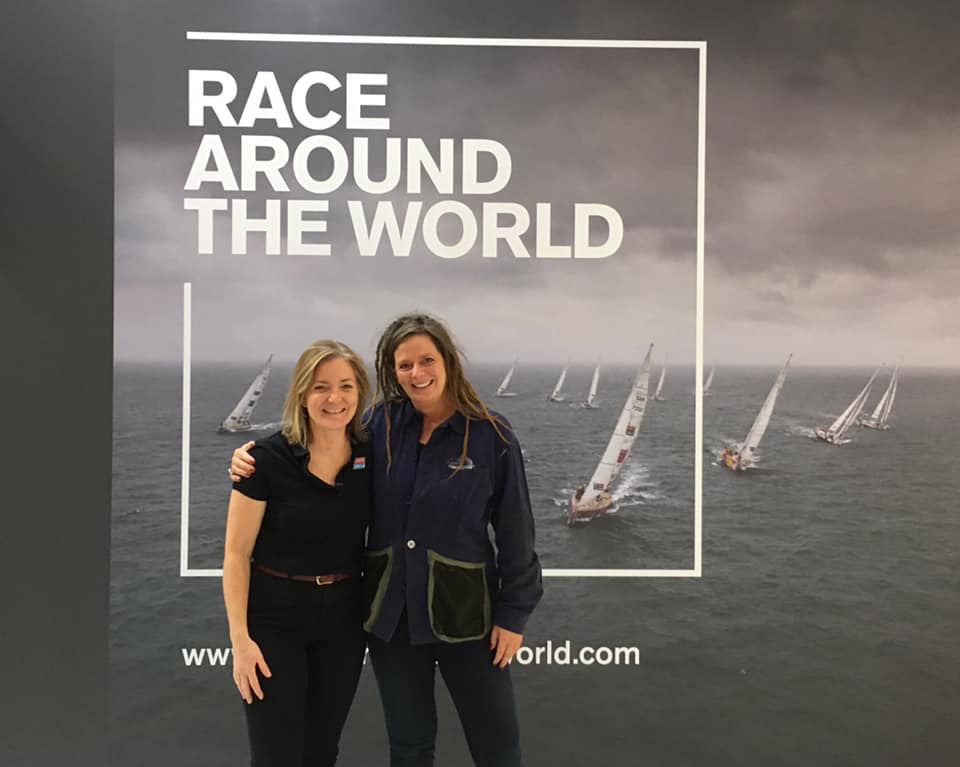 Image: Della Parsons with Ina at the Clipper Race Stand in Hall 15 of boot Dusseldorf

Speaking about how her decision to join the race unfolded, Ina says: “I saw the ad on Facebook and I had a really strong reaction, then realised that I need to do this.

After an interview with Della Parsons, Clipper Race Crew Recruitment Director, Ina said: “When I got though the interview and was told I was successful, I choked up and cried a little because I couldn’t believe that my dream was going true.” 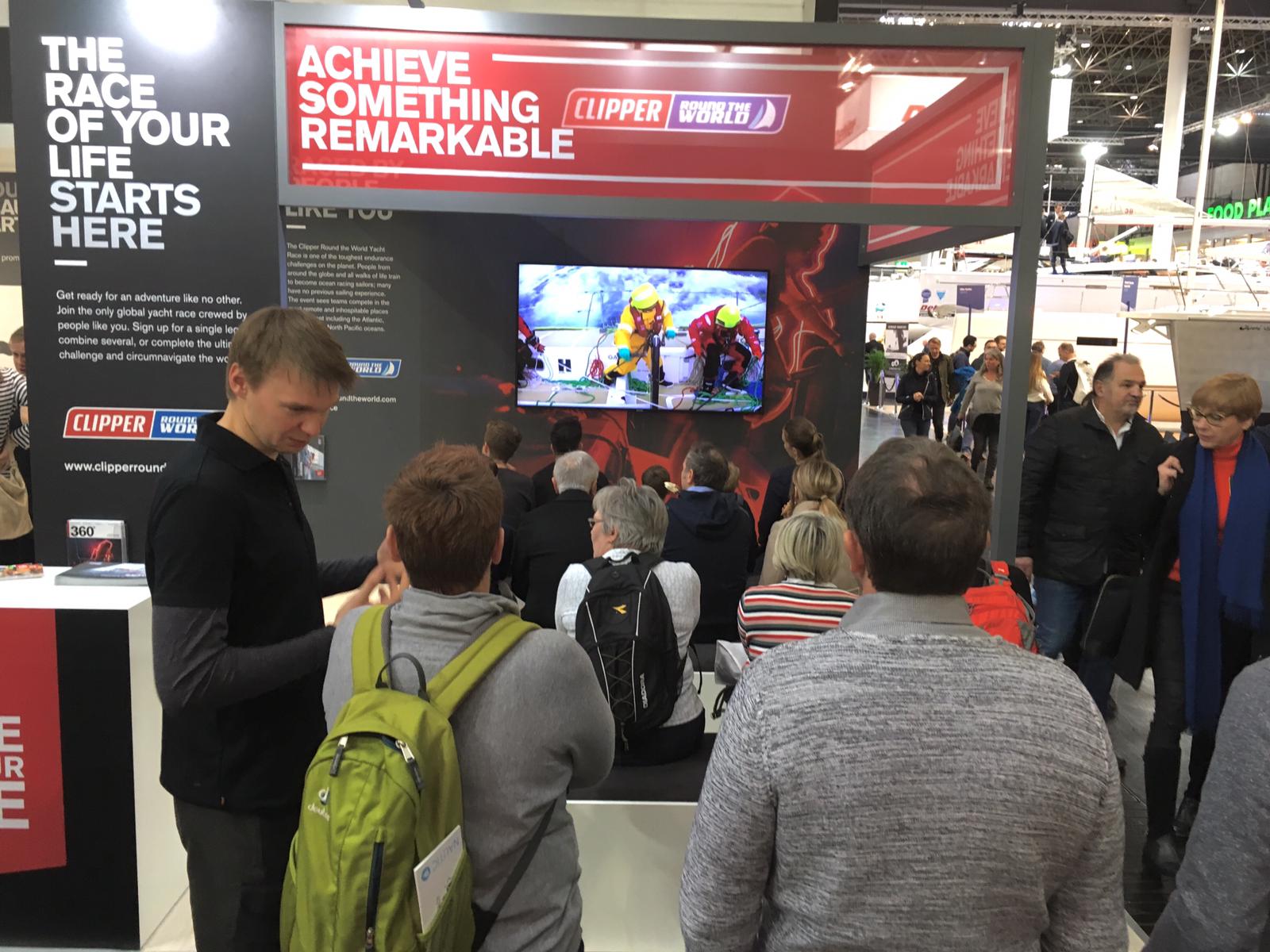 Everyone who signs up for the Clipper Race undergoes four weeks of intensive training so even though Ina has not stepped foot on a yacht in 20 years, come this summer she will be ready to take part as a crew member on board one of the eleven stripped back modern Clipper 70 racing yachts in the epic 40,000 nautical mile circumnavigation. 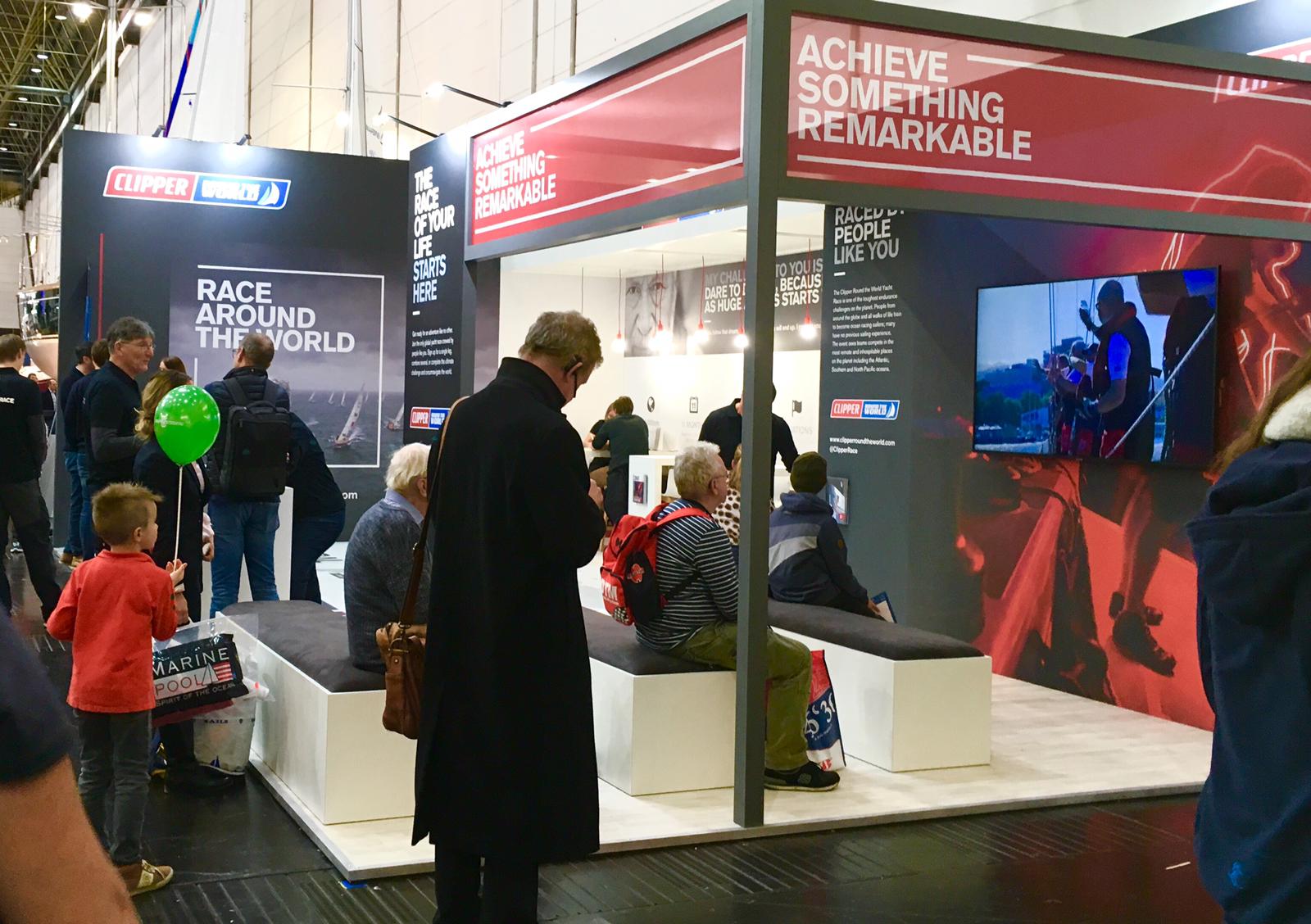 On her incredible journey, Ina adds: “It's a whirlwind and at the same time it feels natural to have made this decision. I have booked my training starting April, as I am in Nepal and India for business beforehand. 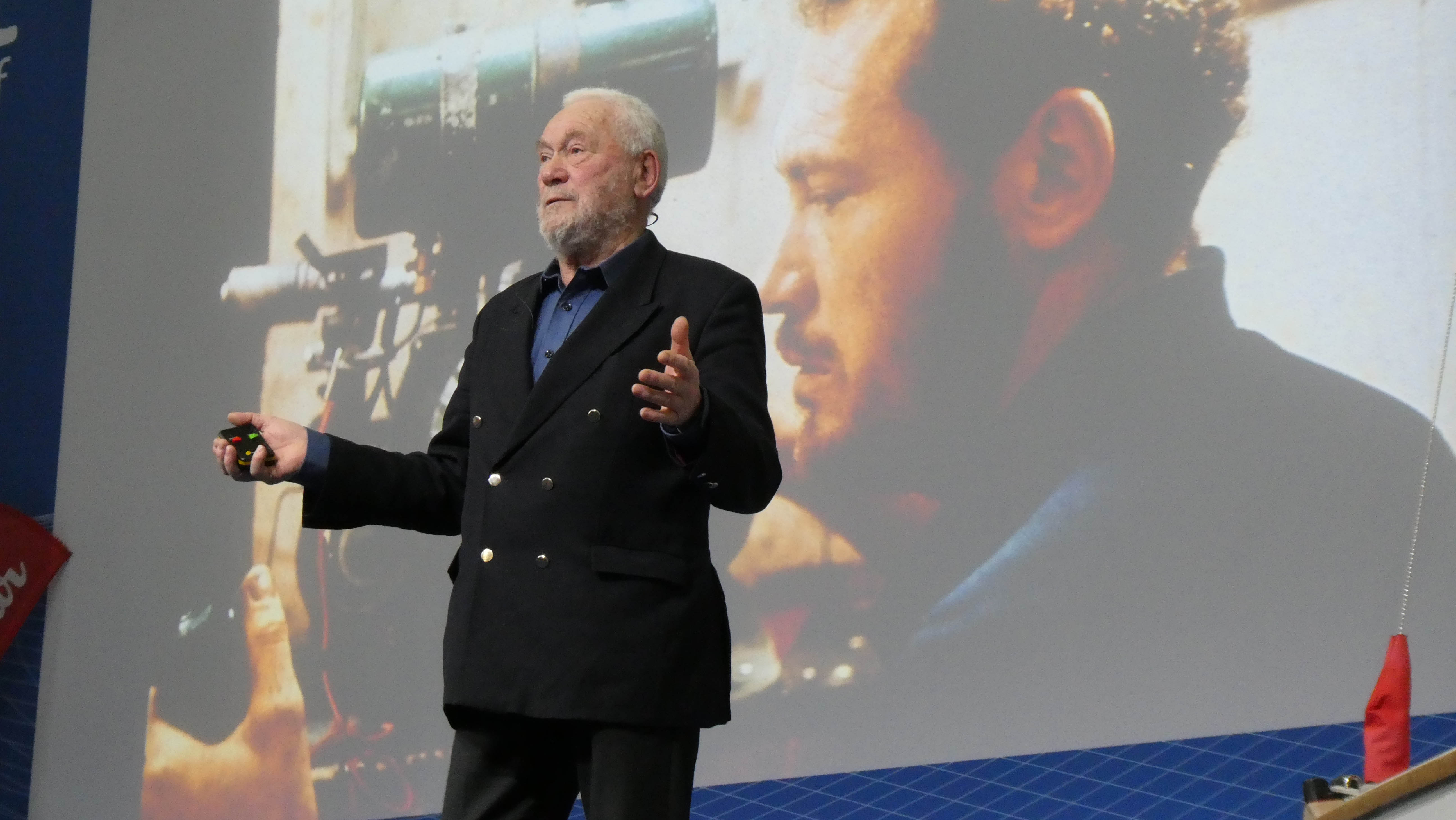 Image: Sir Robin takes to the Sailing Stage at boot Dusseldorf this week

This is the first time the Clipper Race has had a presence at boot Düsseldorf, and a packed schedule of talks and meet-and-greets with Clipper Race Founder and Chairman Sir Robin Knox-Johnston – the first person to sail solo and non-stop around the world, former Clipper Race Skipper Chris Kobusch and alumni crew members have proved popular with attendees. Also in attendance at boot Dusseldorf was Clipper Race CEO and Co-Founder William Ward, who said: “Stories like Ina’s are fantastic example of how the platform that boot Dusseldorf offers can be utilised by businesses.

“In addition to the hundreds of thousands of visitors that boot draws, it is a fantastic place to meet with world-leading industry professionals and put the Clipper Race well and truly on the map in Germany and around the world.”

Heading to boot? Former Clipper Race Skipper Chris Kobusch from Herford, Germany, who led the team entry Qingdao to third overall place during the 2017-18 edition, will be speaking on the Sailing Stage in Hall 15 all weekend:

A teacher, motorsport manager, social media whiz, and a scuba instructor are just some of the strong candidates who have been chosen to represent Qingdao in the Clipper 2019-20 Race.A total of 43 people from across China applied to take on the race of your…

Clipper Ventures, the parent company of the Clipper Round the World Yacht Race, has bought one of the RYA’s leading sailing schools in the UK, Hamble School of Yachting.Clipper Race Chairman and Co-Founder Sir Robin Knox-Johnston explains: “The decision to buy Hamble School…

This year has been one to remember here at the Clipper Race. Records were broken, oceans crossed, and hundreds of…