It will be a special homecoming for HotelPlanner.com Skipper Conall Morrison, who said before the race: "As a native of Londonderry, I’ve been aware of the Clipper Race for a long time and have friends that have taken part in the past. I can’t wait to be one of them and to sail into my home port of Derry, having sailed almost all the way around the world, will be something special." 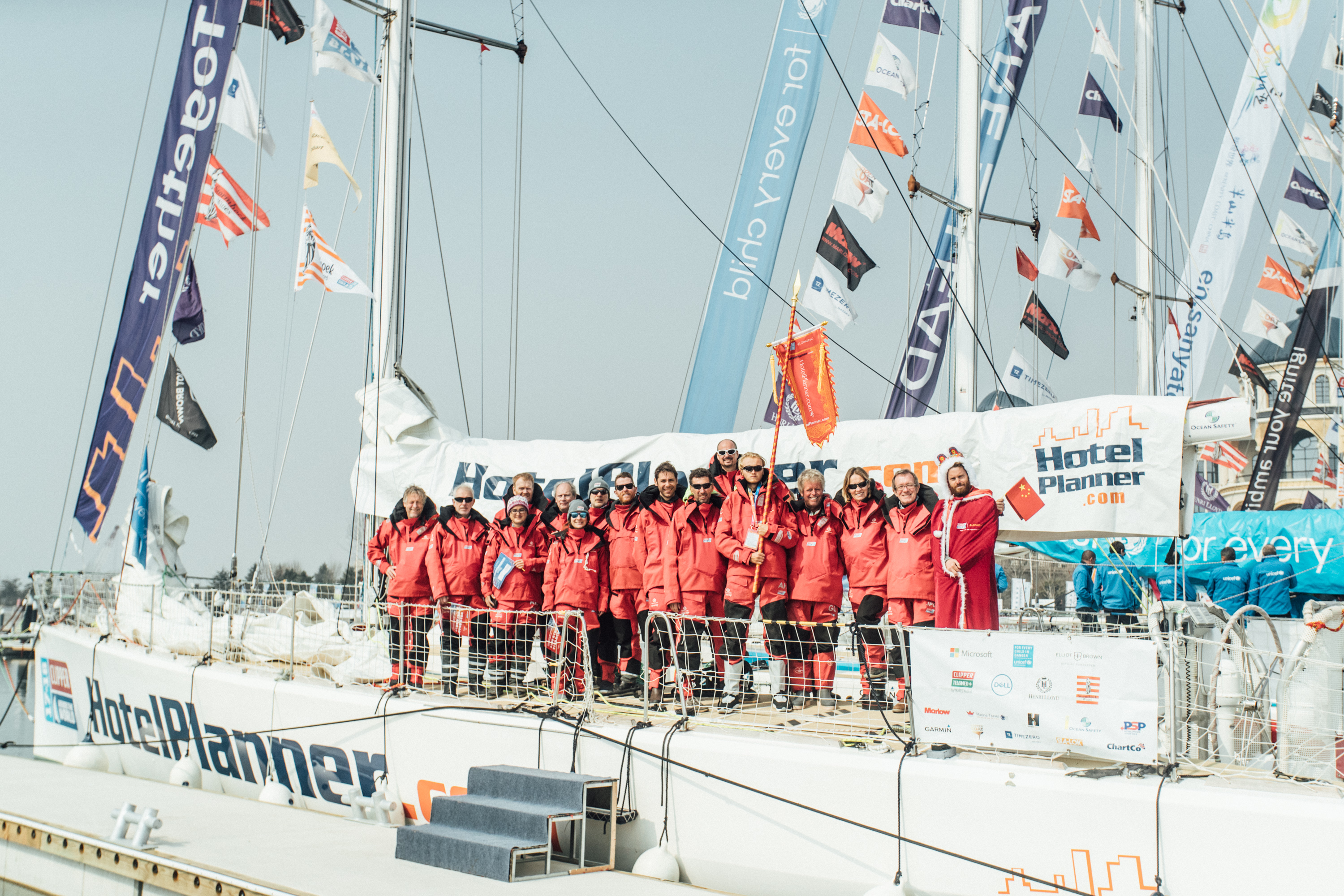 His intrepid crew have recorded a special message, from one of the coldest and remotest locations on the planet, to send their warm wishes to the people of Derry-Londonderry to say how much they are looking forward to the Foyle Maritime Festival, which takes place between 14 – 22 July 2018.

Over the past three race editions spanning six years - the award-winning Foyle Maritime Festival, held along the city’s iconic river, has provided an exciting programme of diverse events in celebration of the Clipper Race crew and their adventurous spirit. Queens Quay will once again be transformed into a maritime wonderland full of fun, activities, music, arts and craft.

Crew member Roseann McGlinchey, 24, visited the inaugural festival just over six years ago while studying in the Northern Irish city and decided that she wanted to take part in the Clipper Race herself when she saw the fleet arrive. She says: “After completing university a couple of years ago, I felt like it was time to take on a new challenge and try to develop a new skill. Having seen the boats when they first came to Derry-Londonderry I fell in love with them and I have always wanted to sign up.” 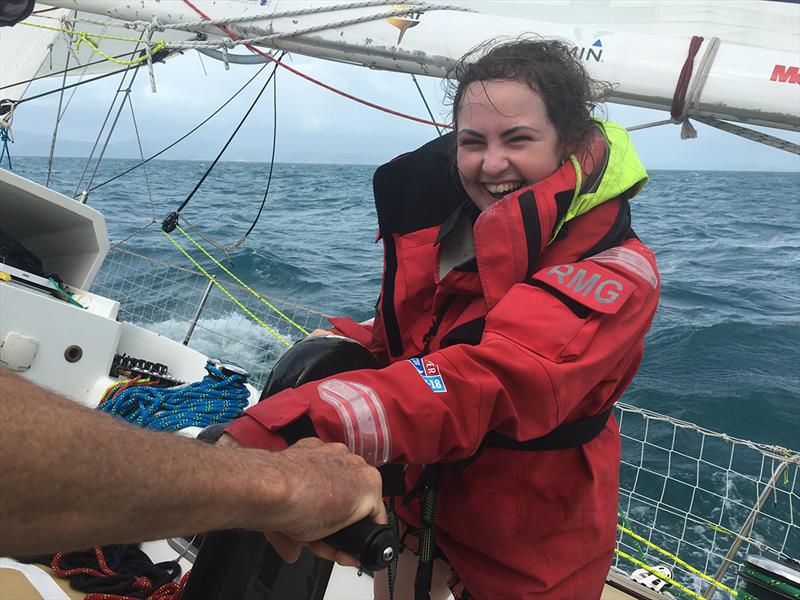 The penultimate stop before the Clipper Race completes its circumnavigation in Liverpool is always a popular one and the Clipper Race Founder and Chairman, Sir Robin Knox-Johnston said: “Over the past six years the city has welcomed our international crew, supporters and partners with open arms and is an exceptional place to visit and do business with. The spirit of Derry-Londonderry and its people is contagious, which has consistently positioned itself as one of the most popular destinations the race has partnered with in its 20 year history.

“We look forward to working with Derry City and Strabane District Council and its stakeholders to create another unforgettable event.”

To build on the success of the 2016 festival, which experienced a record breaking £3.5 million boost to its local economy, Derry City and Strabane District Council aims to continue to develop the local economy and has identified that tourism, arts and culture are fundamental to promote growth and sustainability in its hospitality sector.

Mayor of Derry City and Strabane District Council Cllr Maolíosa McHugh said there is huge excitement as the city gets ready to welcome the Clipper Race back to the city with preparations at an advanced staged for the much-anticipated Foyle Maritime Festival. He said: “We are really looking forward to welcoming the Clipper Race teams once again to Derry-Londonderry, especially our local Skipper, Conall Morrison. 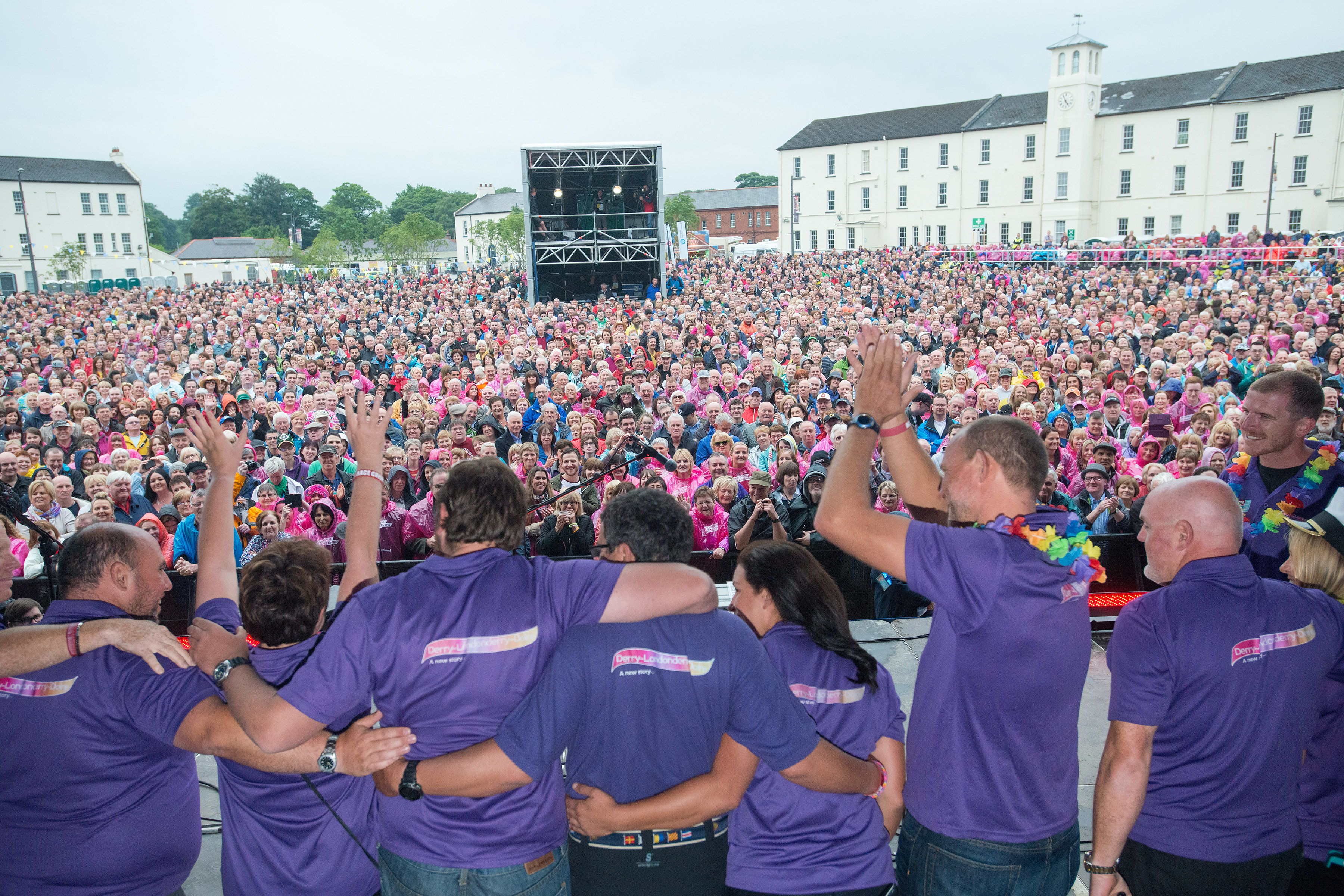 IMAGE: Prize Giving at the Foyle Maritime Festival during the Clipper 2013-14 Race

“The Foyle Maritime Festival is hugely important for the City and District and the wider North West region in promoting the area as a world class tourism destination and a maritime hub. The programme of events being put together for the festival is phenomenal with something for everyone to enjoy, whether it’s boating and yachting, live music and animation, or maritime history.

“The event has been hugely successful in the past attracting over 100,000 people and we are confident that this year will be another amazing celebration for everyone to enjoy.” 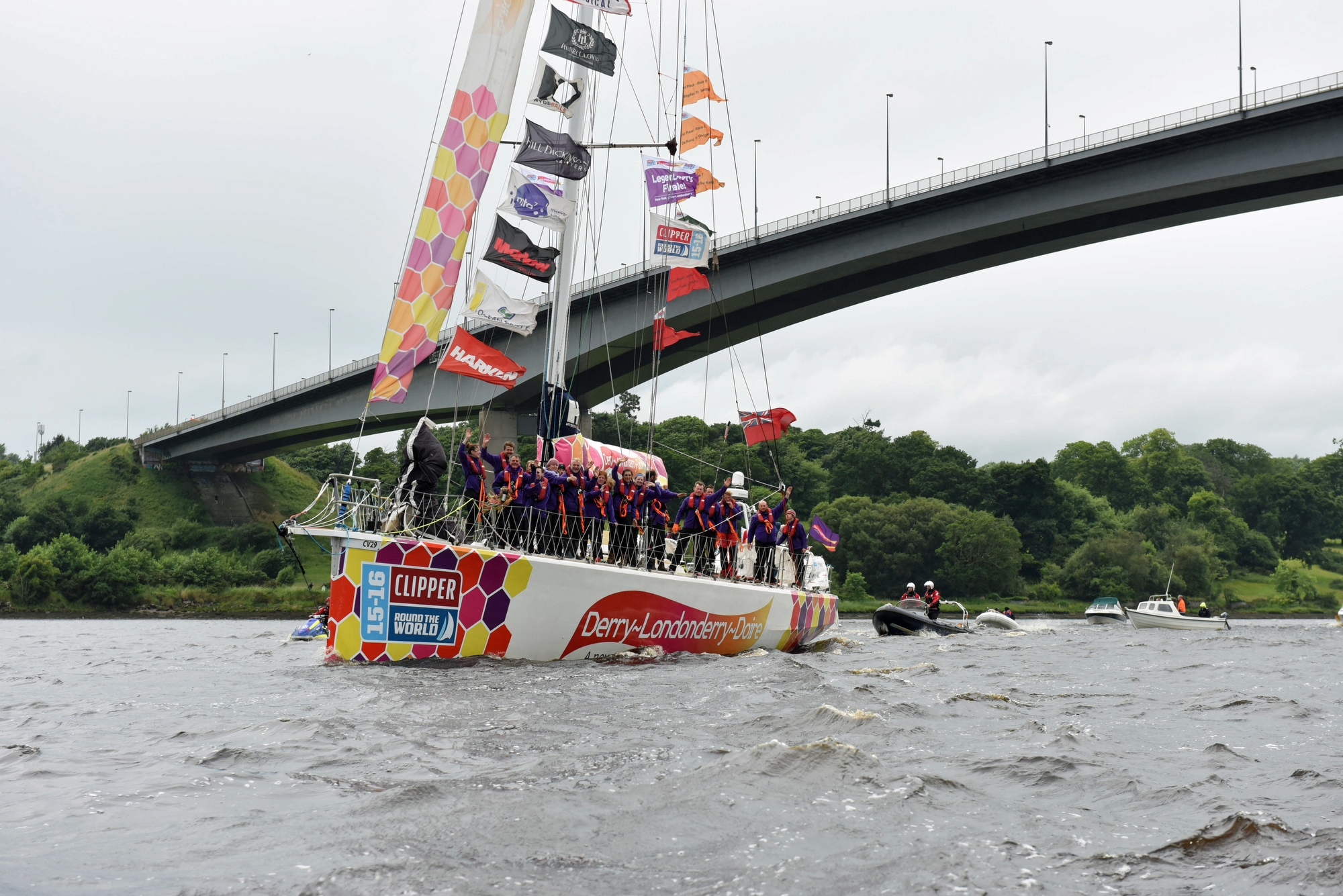 IMAGE: The Derry-Londonderry-Doire team arriving up the River Foyle during the Clipper 2015-16 Race.

More information about the Foyle Maritime Festival can be found at www.foylemaritime.com. The Clipper Race teams are expected to complete Race 12, from New York to Derry-Londonderry between 10 – 14 July 2018 before departing the Northern Irish city again on 22 July 2018.