After an incredible two weeks in the walled city, on Sunday afternoon the Clipper Race yachts slipped their lines and departed Derry~Londonderry for the finale of the 2019-20 edition - a final sprint to London for Race Finish. 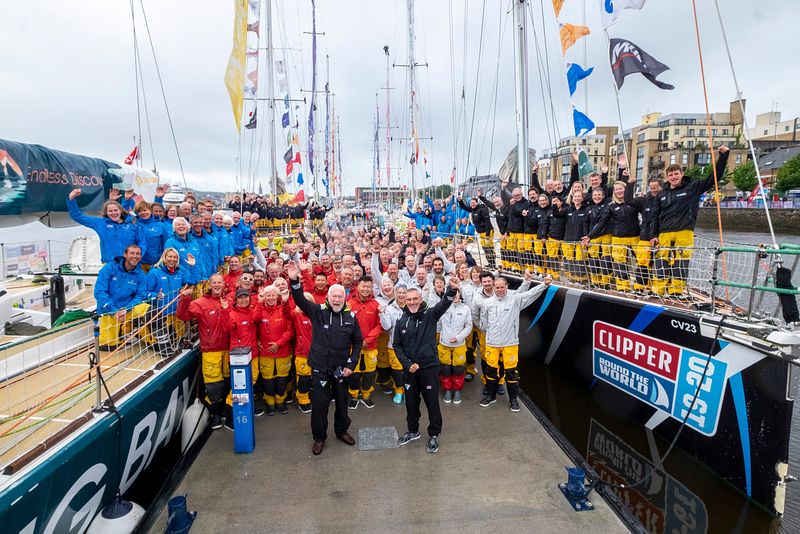 Despite the downpour and in true LegenDerry style, crowds lined the banks of the River Foyle, waving flags and cheering as the teams left the pontoon, with the spectacle hosted by BBC Radio Foyle’s Mark Patterson. 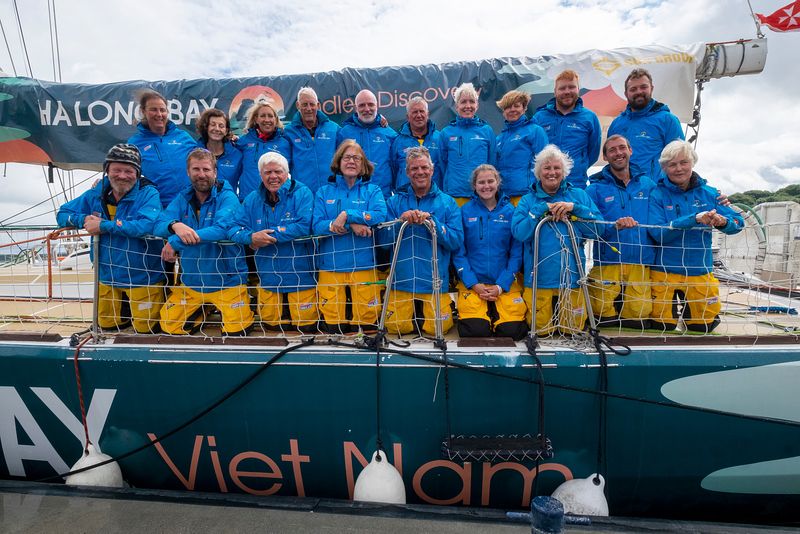 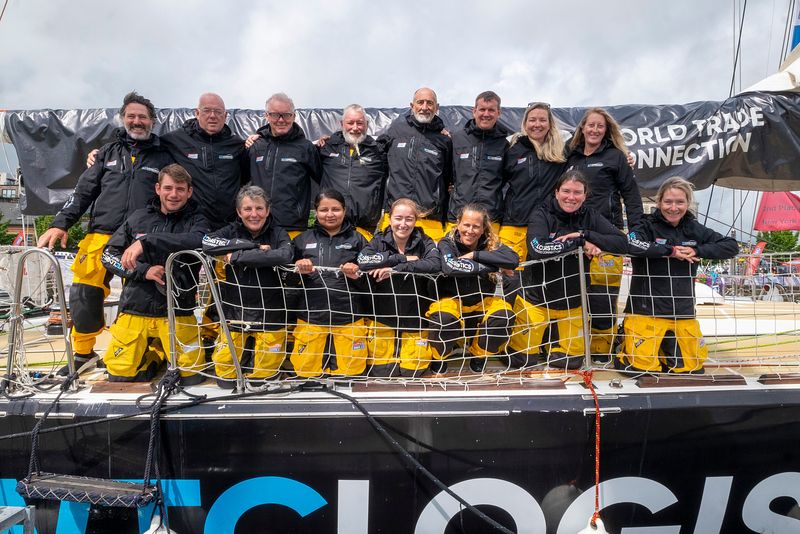 Image: The WTC Logistics team will be looking to repeat podium successes 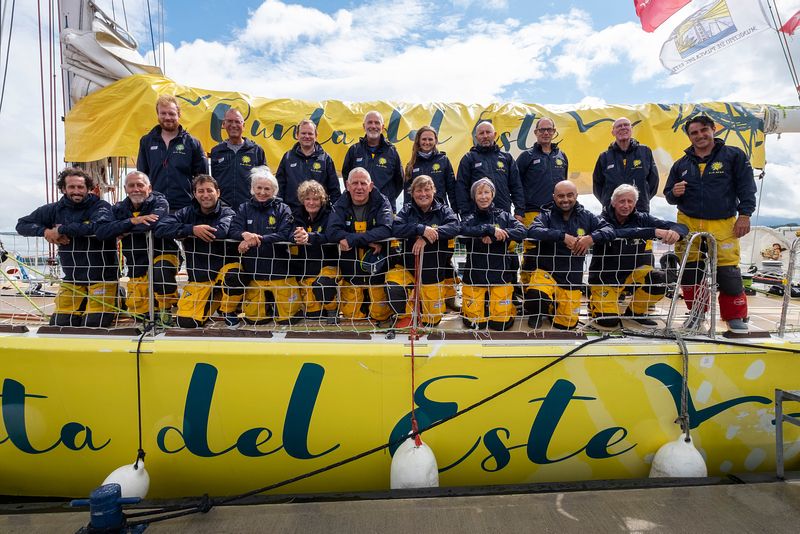 Image: The Punta del Este team is ready to fight for the overall win 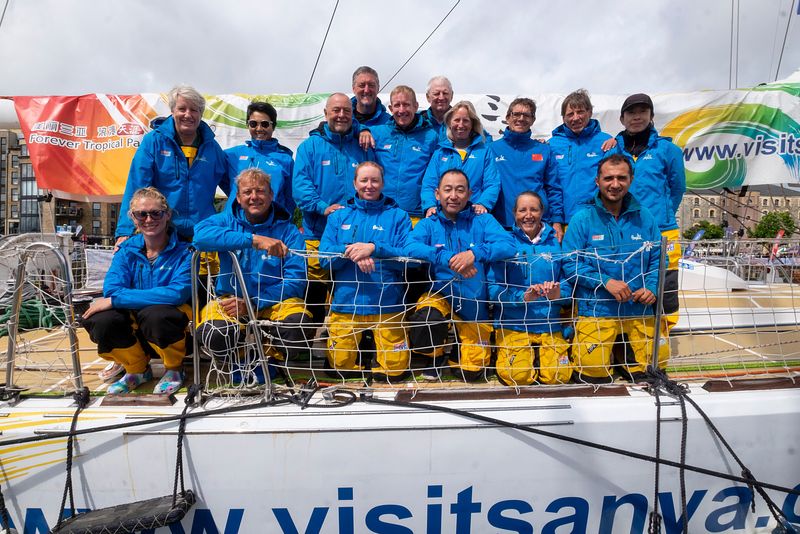 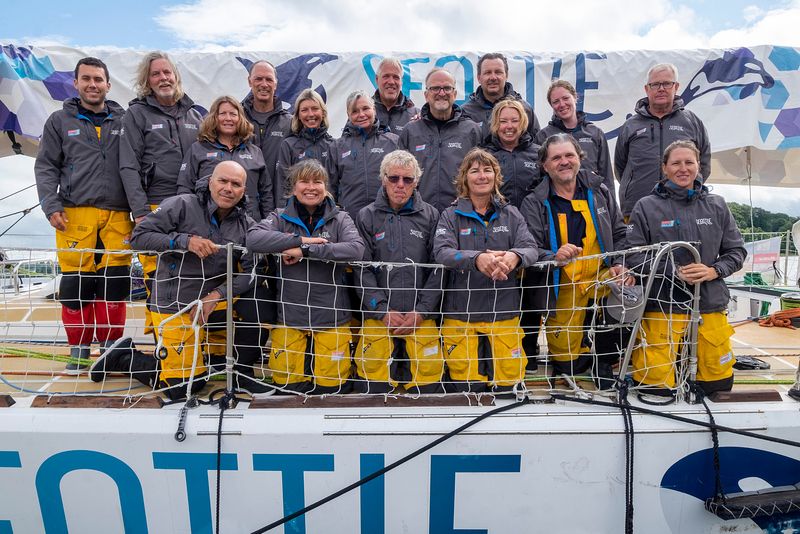 Image: The Seattle team is ready to take on the final race of the circumnavigation 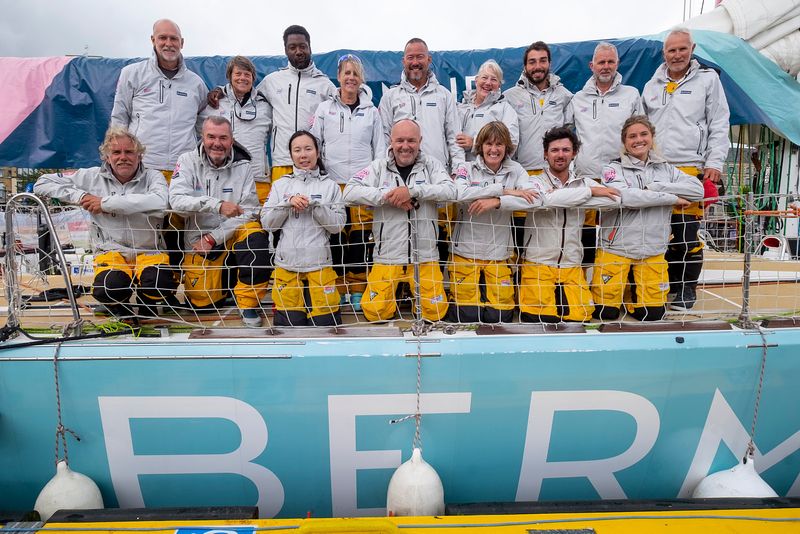 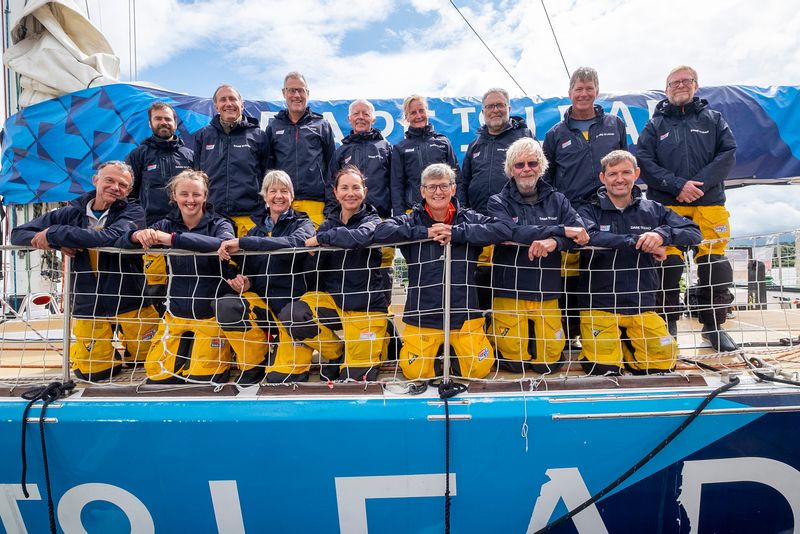 Image: Dare To Lead gets ready to slip lines after a fantastic stopover in Derry~Londonderry 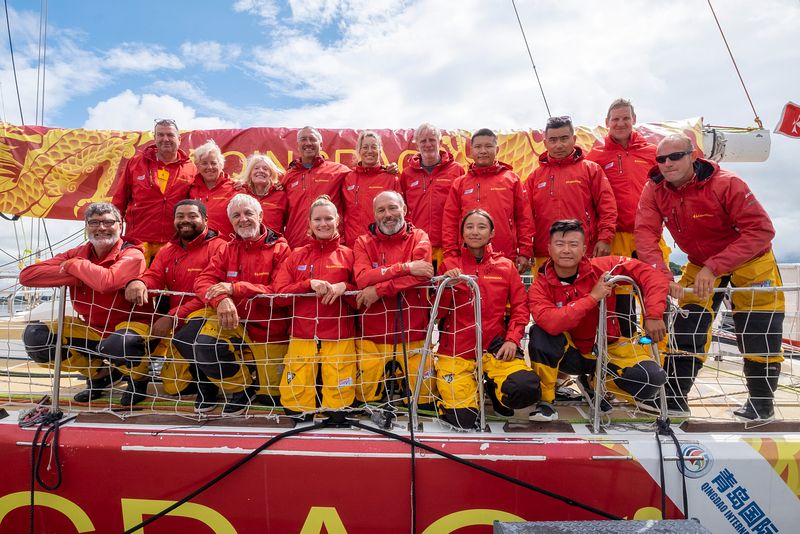 Image: The Qingdao team gets ready to defend its place at the top of the overall leaderboard. 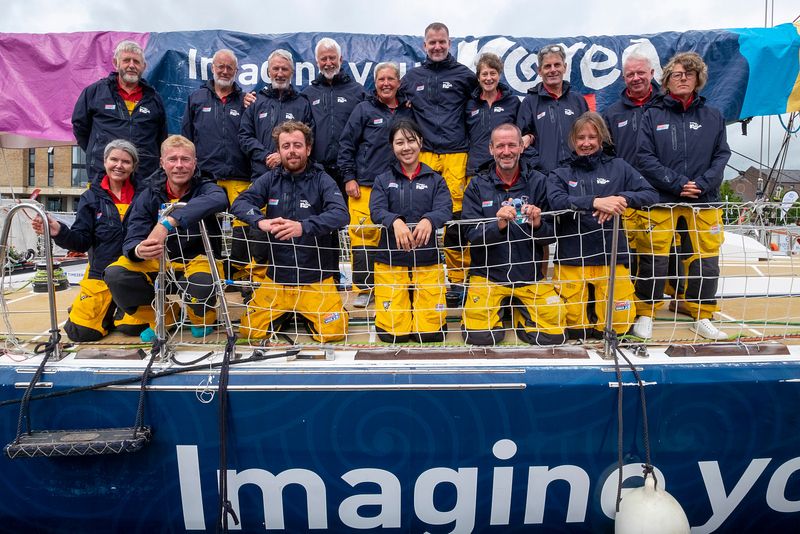 Image: Imagine Your Korea is ready to race! 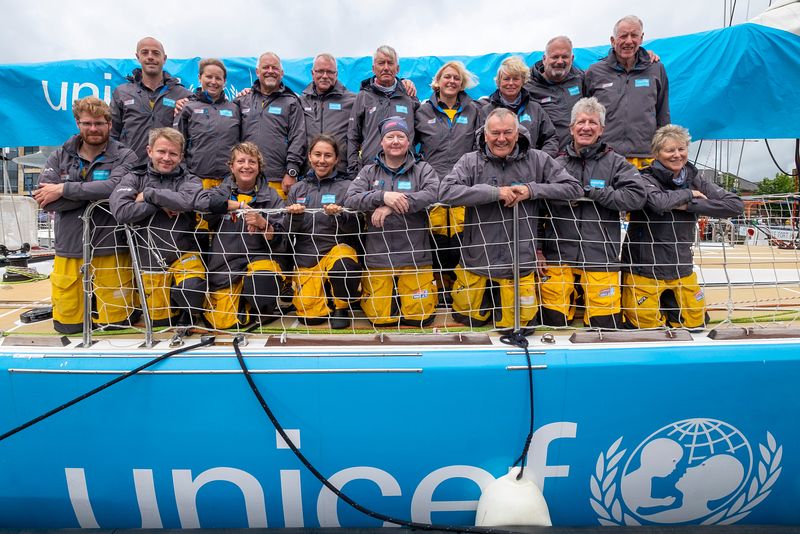 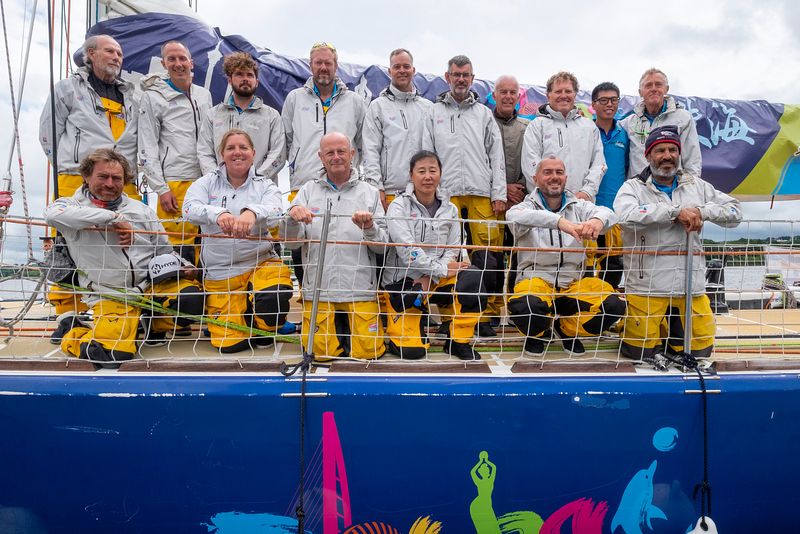 Image: Team Zhuhai completes the fleet as they depart Derry~Londonderry

Before leaving the city, the Clipper Race fleet performed a Parade of Sail, bidding farewell to the amazing destination that the Race Crew have spent the past two weeks exploring. The audience was also treated to performances from the Colmcille Choir and Pipe band, as well as a Flair performance as the yachts motored up the River Foyle. 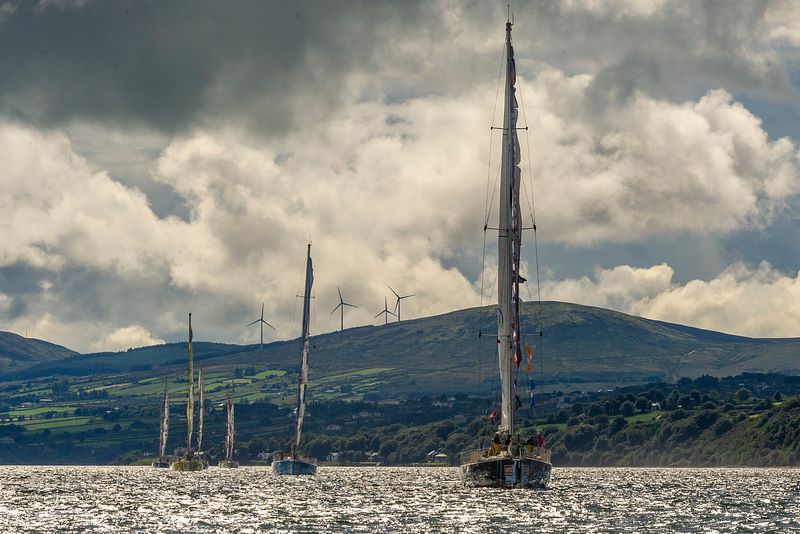 Image: Dramatic skies and picturesque views as the fleet completes its parade of sail from Derry~Londonderry 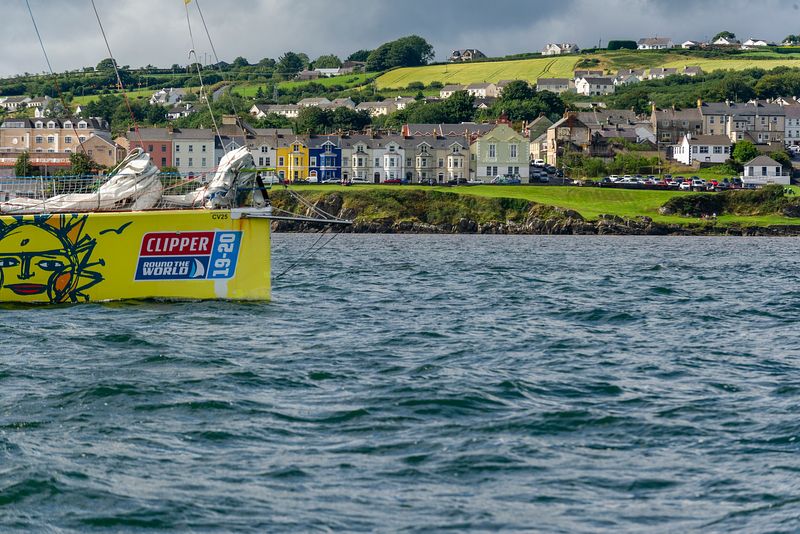 The stopover once again exceeded expectations and won the hearts of the Race Crew and supporters - the LegenDerry welcome and friendly locals really make the Clipper Race’s time in the city unforgettable.

The Clipper 2019-20 Race is so close to its finale, with just one more race to go in its circumnavigation…

The Clipper Race fleet officially started their final Race 15 from Greencastle at 1800 LT on Sunday 24 July 2022, following a rainy but wonderful departure from Foyle Marina. Race 15 is a short but tactical sprint of 860nm, taking the fleet will North to…

On Friday evening as the sun went down, the Foyle Maritime Festival ‘What Lies Beneath’ showcase got underway, providing a…