A Passion For Oceans: new book launched by Vicky Song

This week sees the launch of a book by a former Clipper Race Crew member, telling the story of how the global event gave them the thirst for adventure and personal discovery. And also, more significantly, helped her become the first Chinese woman to sail around the world. 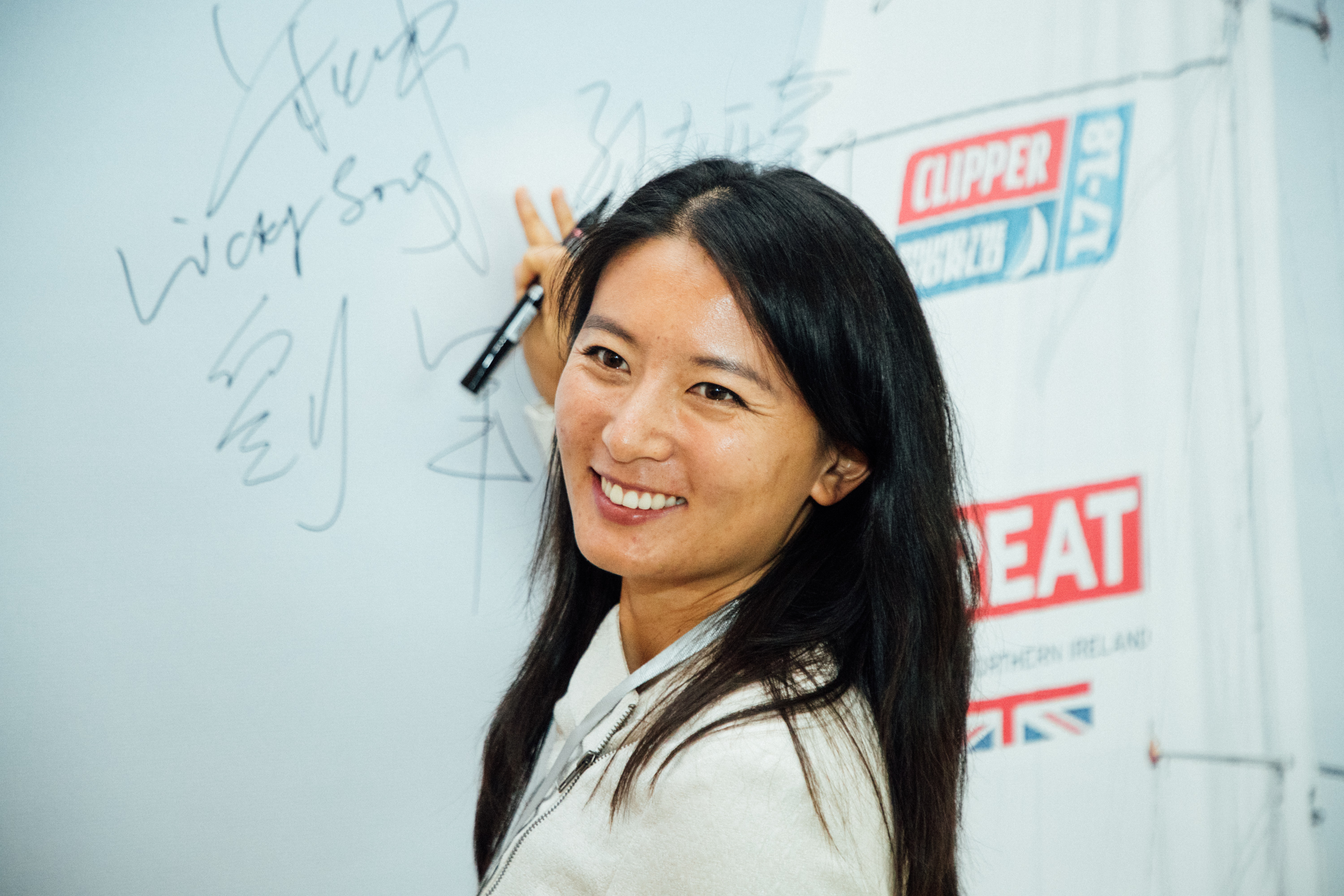 A Passion for Oceans, written by Vicky Song, one of China’s most famous yachtswomen, is full of compelling tales of what it is like to take on an extreme challenge and will inspire anyone looking to challenge themselves both physically and mentally.

The launch was fittingly held in Qingdao, the city Vicky represented in the Clipper Race in both the 2011-12 and 2013-14 editions of the epic endurance challenge. 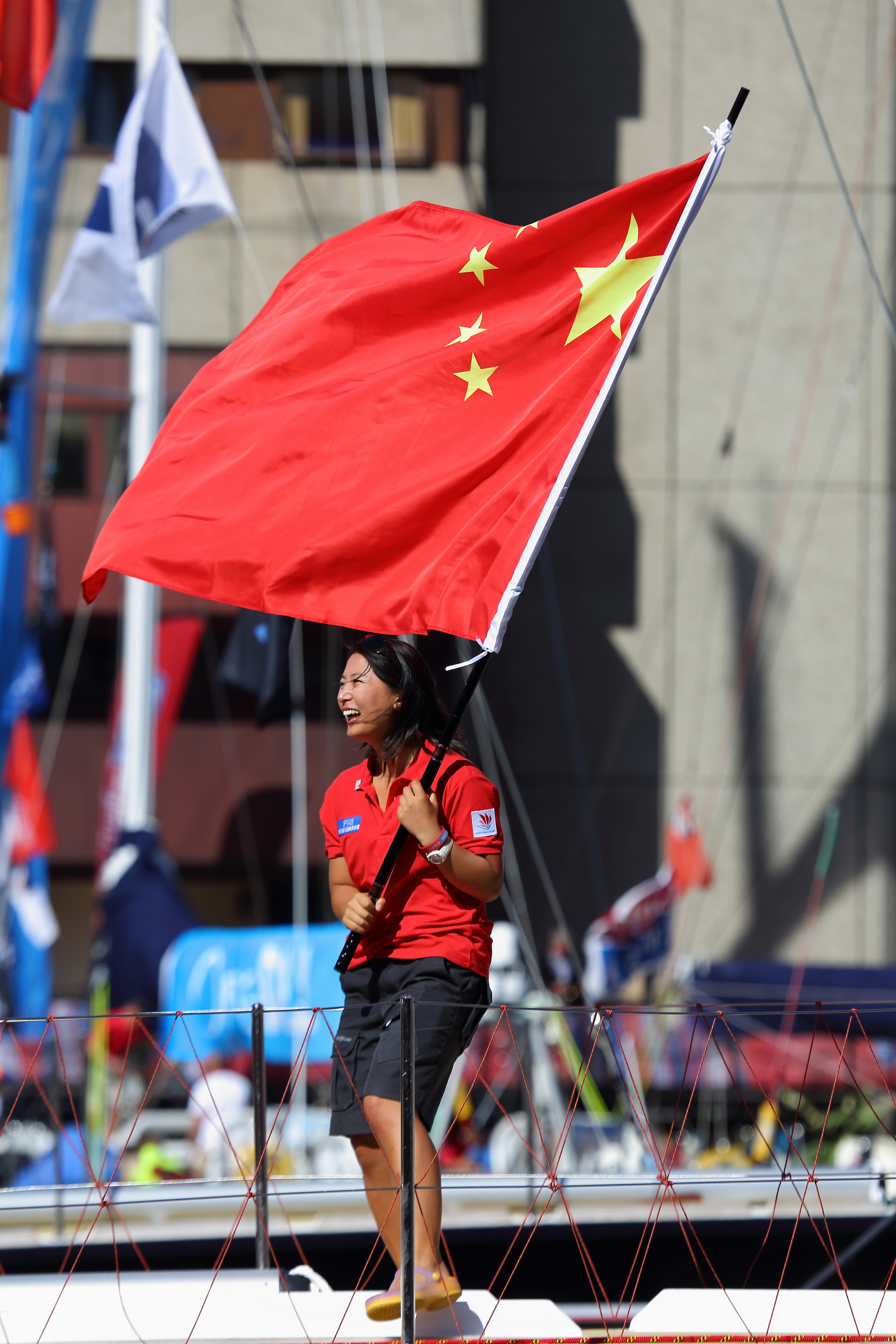 The Chairman of China Yachting Association (CYA), Madam Zhang Xiaodong, attended the event and said: “Reading Vicky’s recollections on her sailing experience makes me feel her fear and amazement as well as understanding how she learnt to be courageous and hopeful. I feel very proud of this brilliant Chinese woman! Meanwhile, I’m hoping that Vicky's story will encourage more women to embrace the ocean and bring their new chapters to life.” 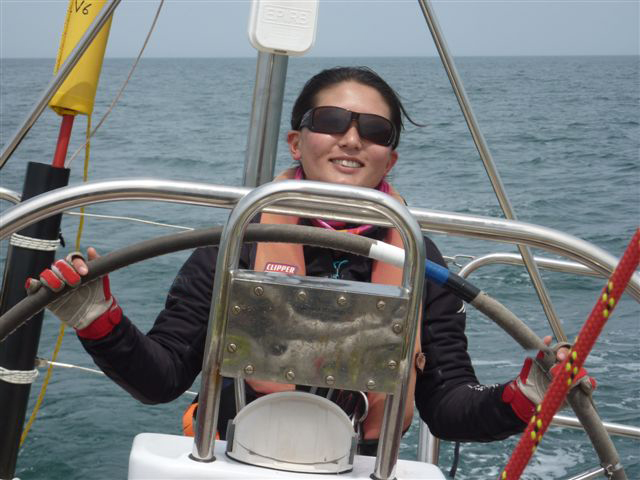 Vicky represented China’s Sailing City, Qingdao, as an ambassador. It is through the Clipper Race’s Ambassador Crew programme that hundreds of people from China have been trained to sail and become ocean racers.

The twelfth consecutive edition of the Clipper Round the World Yacht Race is set to prove that sailing in China is going from strength to strength, with a record number of Chinese crew, teams and Host Port locations set to be involved in the global ocean adventure. 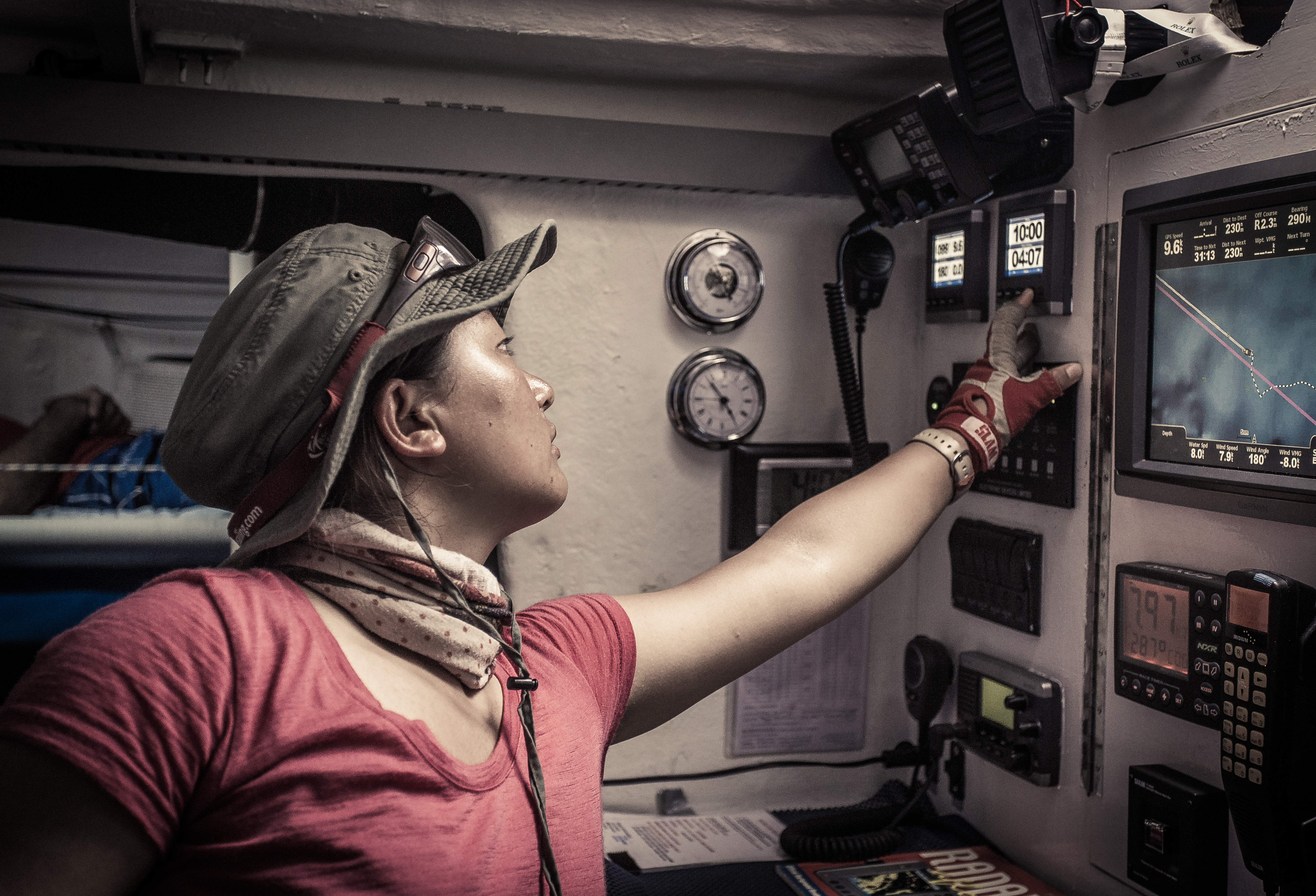 A record 48 Ambassador Crew, from the cities of Sanya, Zhuhai and Qingdao, have travelled to the UK this summer for a month of intensive training. Just like the wider Clipper Race crew, the ambassadors are of all ages and come from all walks of life, and include a graphic designer, engineer, CEO, bilingual event host, snowboard instructor and teacher. What unifies the ambassadors is their desire to become sailors and promote their cities around the world.

Following her event in Qingdao, Vicky Song will now start a nationwide tour, including book talks in Shanghai, Guangzhou, Shenzhen, Suzhou, Zhoushan and Qinhuangdao. It is hoped that with these events, along with reading club sessions, a new generation will be inspired to take to the water and follow their own dreams of adventure.

The special relationship between the Clipper Race and China is continuing to strengthen and grow, with the UK training hub…