Here’s what you need to know about Nick Leggatt. 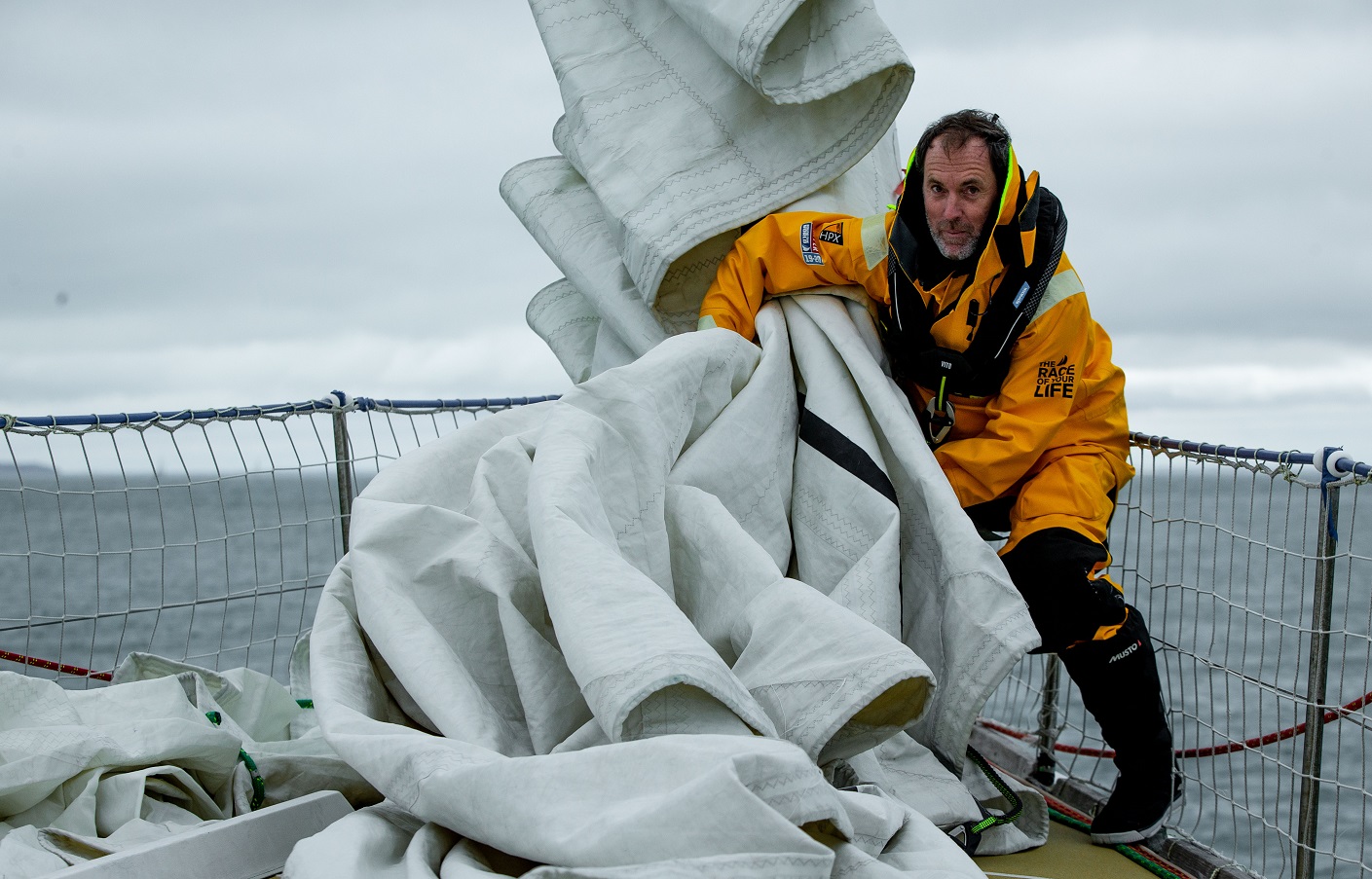 Nick will bring a wealth of experience to the role of Skipper. The 52-year-old from Cape Town has accomplished a lot since he began dinghy sailing aged 10; going on to notch up more than 280,000 nautical miles, circumnavigate the globe three times, and set five world speed sailing records, including a round the world record with American adventurer Steve Fossett’s crew on Cheyenne (Playstation) in 2004.

Nick said: "This is a really exciting new chapter for me.

"The thing I love most about sailing is the variety of opportunities it gives you to interact with people from all walks of life and to experience going to all sorts of different places. I’ve been lucky to go to the Arctic, tropical places and see different cultures and different countries all over the world. I can't wait to do this all again with my new crew."

For the first time in Clipper Race history, there will be two South African Skippers, with Nick joined in the group of eleven by fellow Capetonian David Immelman. Nick and David have known each other since their school days and have remained friends as they have forged successful sailing careers. The duo have clocked up almost 650,000 nautical miles of experience between them which equates to over 16 circumnavigations.

Nick said: “It’s a fantastic thing that there are two South Africans on the Clipper Race, especially as I know David really well, going all the way back to our school days and my dad actually taught him at school.

“I think it is naturally going to add a little bit of extra competition, particularly on leg to in the race across the Atlantic to South Africa!” 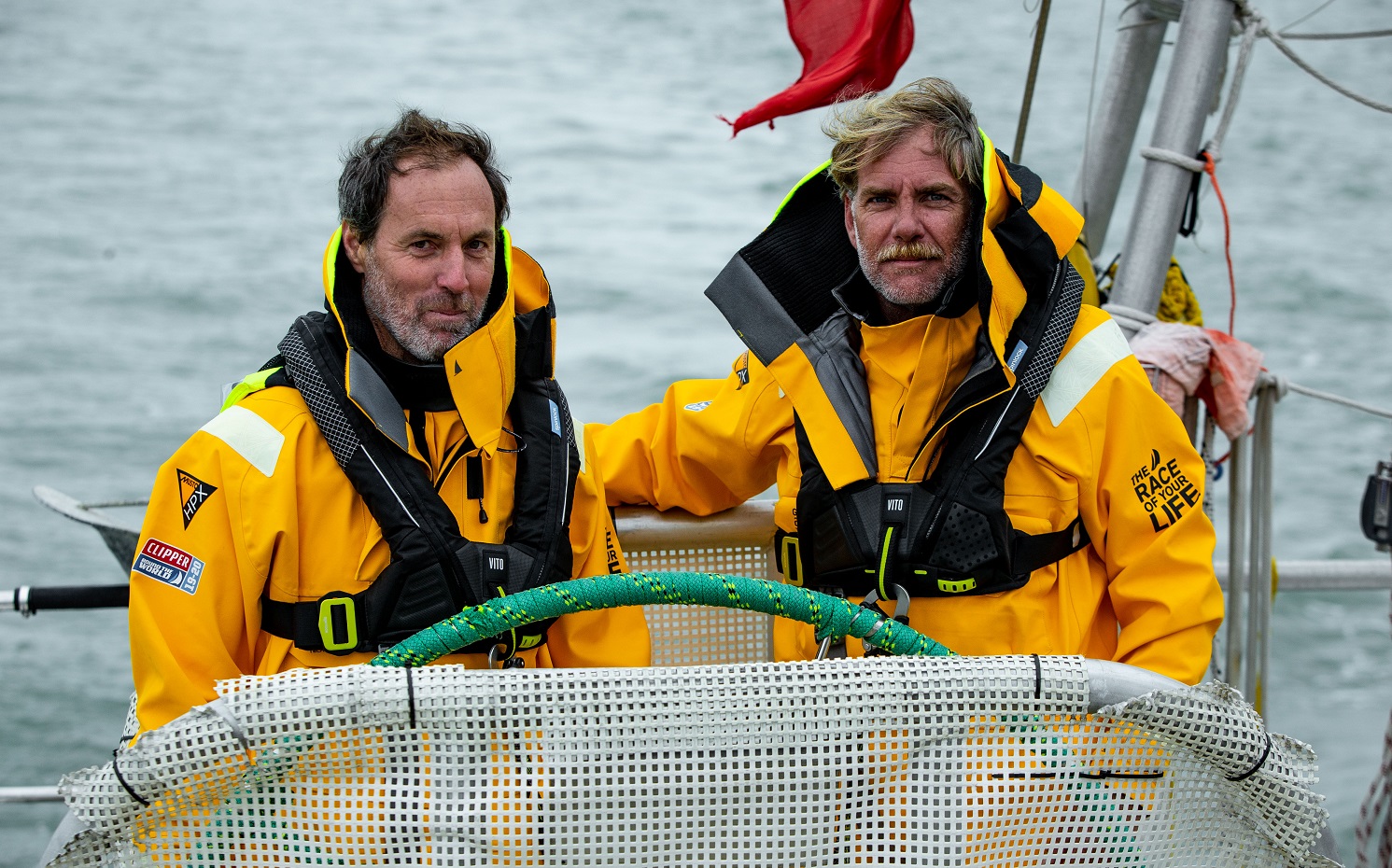 Given the home connection, it's no surprise that Leg 2 across the Atlantic from South America to South Africa is the one Nick is most looking forward to.

"Racing back to South Africa will be a highlight for me. I’ve done that route many times in the past so for me it’s just like a home run. It’s one of the shorter legs so a bit of a sprint and with the added competition from Wavy [David], I think it’s going to be really exciting."

Communication is set to be the byword for Nick’s team, who believes that developing efficient lines of communication leads to more effective manoeuvres and a happier team.

"The qualities that I will bring into the race might surprise some people. One of the most successful races I've done was sailed quite conservatively. I often compare it to driving a car, being in the correct gear at the right time. So that increases the safety for people on board but also leads to less breakages and more chance of finishing the race. If you finish the race, you’ve got a good chance of doing well."

Nick leads an active life away from the water, enjoying hiking, bird watching and wildlife photography.