Unicef UK has been announced as a team entry in the Clipper 2019-20 Race. This will be the third consecutive edition in which a Unicef UK yacht will take to the water and fly the flag for the world’s leading organisation working for children in danger. It has also been revealed that the Skipper to lead the Unicef UK team as they race 40,000 nautical miles will be Ian Wiggin from Plymouth.

Unicef UK has been the Charity Partner of the global sailing event since 2015. Crew, supporters and race partners have so far raised over £700k for the children’s charity and it is hoped that during the upcoming Clipper 2019-20 Race, the total amount of money raised will pass the £1 million mark. The Clipper Race has once again gifted the team yacht to Unicef UK to help raise awareness of the issues impacting children across the globe.

Thirty year old Ian Wiggin will be skippering the Unicef UK yacht when the race begins in late summer. He is a passionate racer and sailing instructor and has been working towards his goal of becoming a Clipper Race Skipper for the past ten years. Ian has extensive sailing and instruction experience across Europe and the Mediterranean, and recently completed his seventh Atlantic Ocean crossing. 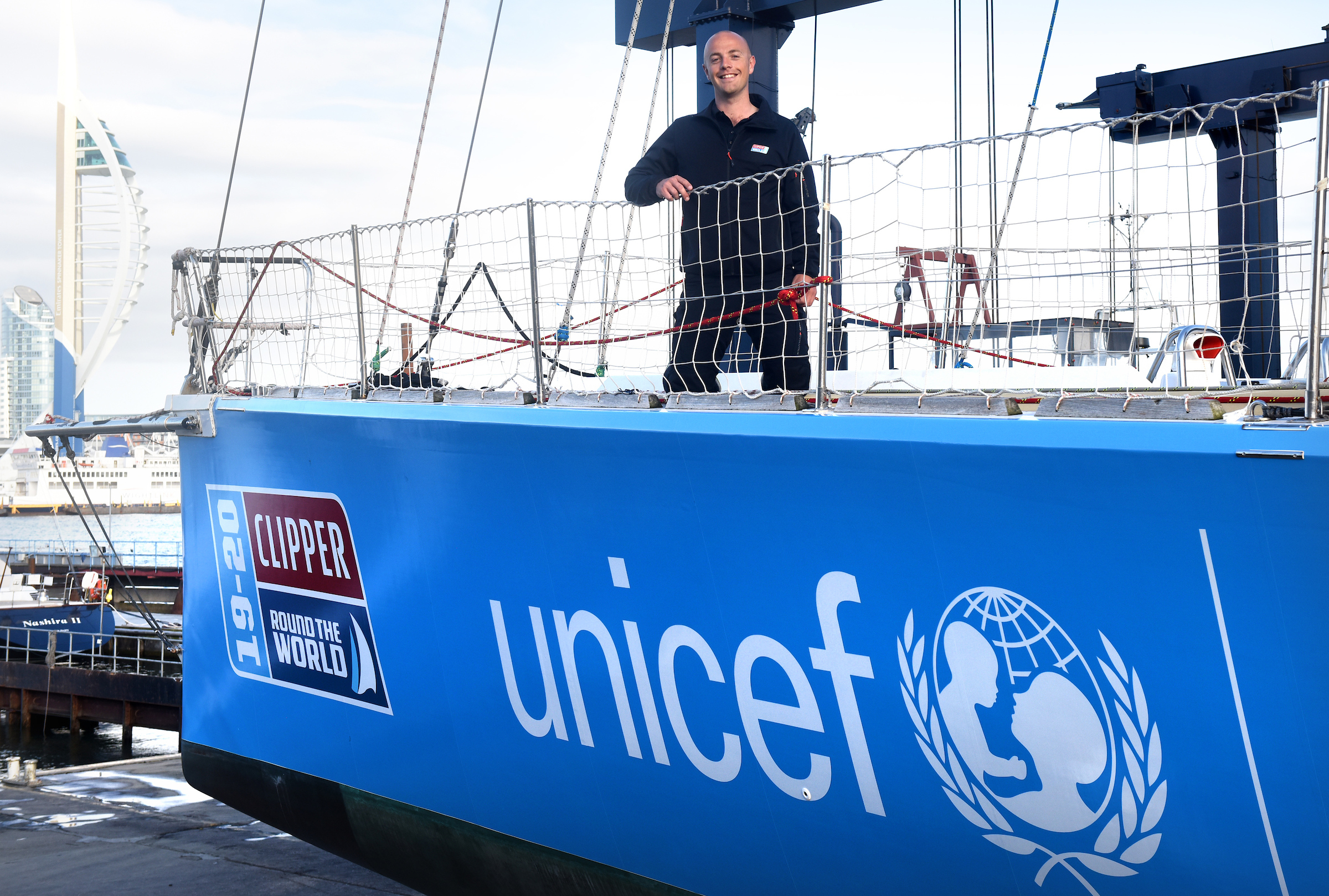 Wiggin is the perfect match for Unicef UK as he is experienced in leadership coaching and nurturing young talent. He’s honoured to be chosen to represent Unicef UK and says: “I hope by sailing this beautiful big blue boat and raising awareness of the important work that Unicef UK does, we will be able to make a life changing difference to the most vulnerable and disadvantaged children around the world.”

As the Clipper Race fleet races to different countries across the globe, its crew will have the opportunity to visit Unicef UK supported projects to see where the charity is making a positive impact on the lives of children. These visits are a way for the crew to inspire children with tales of their adventure and in exchange, learn first hand about the initiatives Unicef UK supports. 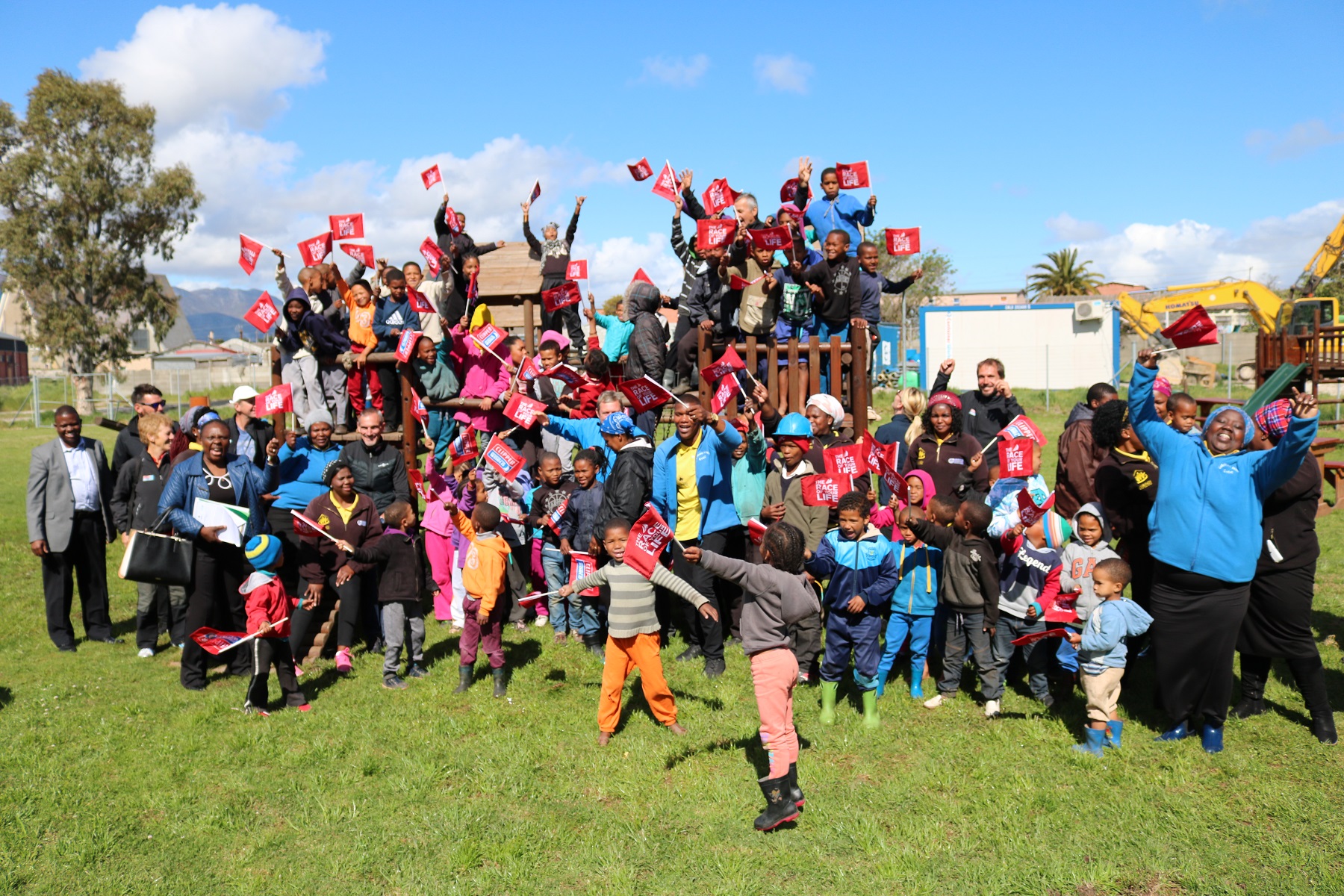 Mike Penrose, Unicef UK’s Executive Director, says: “We are incredibly proud to be the Charity Partner of the Clipper Race for the third edition in a row. The Clipper Race challenges everyday people from across the globe to come together and work as a team, in a true test of their ability, bravery and courage. The global sailing event also helps us to support vulnerable children in the incredible difficulties and challenges they face around the world as they experience hunger, disease and living in war torn countries.

“As our work with the Clipper Race continues to grow we are raising vital funds so children can live in a safe, happy and healthy environment. We have developed a strong partnership with the Clipper Race over the years, and are immensely excited to be a Team Partner once again. We are delighted to welcome aboard Ian Wiggin as our Skipper. I cannot wait to see our Unicef UK yacht in action and meet the team who will be spearheading Unicef UK’s message on this immense voyage around the globe.”