Former UFC® fighter, and current UFC commentator, Dan ‘The Outlaw’ Hardy (33) is to swap the Octagon for the Atlantic ocean as a crew member of the GREAT Britain team for the opening leg from London to Rio de Janeiro.

“I’ve had no previous experience of sailing but I have grown up with a strong affection for the sea, which I’ve always wanted to explore further, and I love to challenge myself,” explained Hardy, from Nottingham. “To learn to sail and represent my country as part of a team on the GREAT Britain entry in the Clipper Race was an opportunity I couldn’t turn down.”

Born in Nottingham, Hardy first started mixed martial arts (MMA) aged five and went on to specialise in Taekwondo, Brazilian jiu-jitsu, Boxing, Submission Wrestling, Muay Thai and Wushu. After turning professional with UFC, the world’s premier MMA organization,he became one of the UK’s top contenders when he became the first English fighter to book a title fight in the welterweight division in 2010. He ended his professional fighting career with a 25-10 record in the highly competitive 170-pound division.

Having recently retired from professional fighting to take on an ambassador and analyst role as part of the UFC’s commentary and presenting team, Dan is still very much embedded in the sport and as with many retired athletes constantly seeks new challenges.

“The Clipper Race will be an entirely new challenge for me. I’m used to competing individually against a physical opponent in contests which last for a maximum of five, five minute rounds, but in this situation I will be part of a team, taking on eleven other teams as well as Mother Nature - likely the strongest, most unpredictable opponent I’ve ever faced - in a battle which will take an entire month. It will be a real test,” added Hardy. 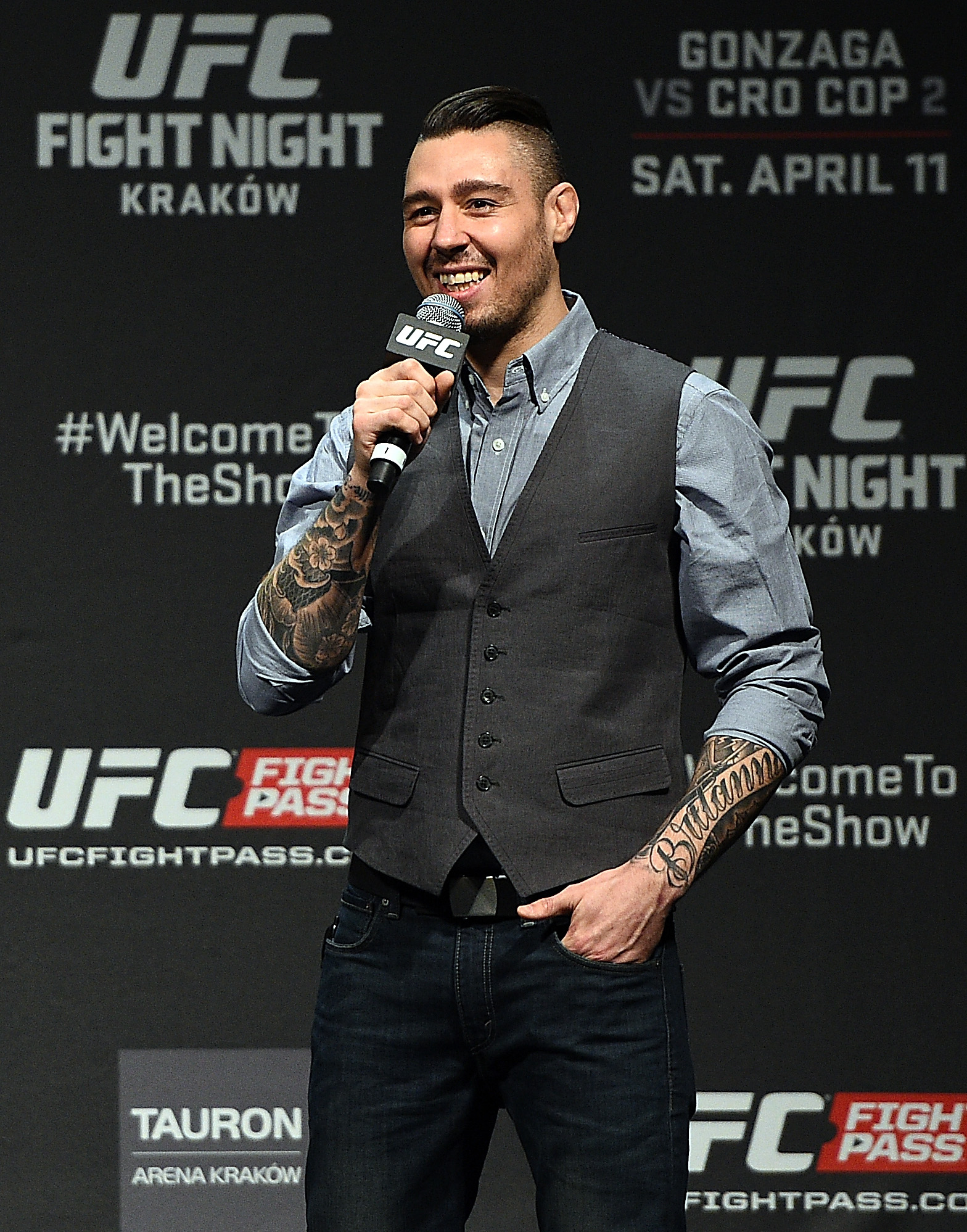 Sir Robin Knox-Johnston comments: “I’m very pleased to welcome Dan Hardy aboard the Clipper Race. Professional fighting and sailing both require tremendous amounts of discipline, focus, and mental strength. I wish Dan the very best with his training and look forward to following his progress.”

Dan Hardy is the first of a group of UK athletes and personalities who will join the GREAT Britain team, the government’s most ambitious international marketing campaign ever, to each complete one of the eight race legs.

He has just completed the first of his four Clipper Race training levels and will join skipper Pete Thornton and the rest of the GREAT Britain team at the end of August ahead of the Race Start.

Click here to find out more about the UFC.

Meet the Clipper 2015-16 Race Crew: Alex CoutoAlex Couto, from Lisbon, Portugal, is hoping to take East Timor with him in his luggage as he aims to use his Clipper Race experience to inspire the people there to take up sailing and interest…

What does it take to feed a Clipper Race crew?

Diarmuid is an engineer from County Kerry, Ireland, who currently lives in Enniskillen, County Fermanagh. He is sailing around the…