Host Port destinations that will form the penultimate ‘US Coast-to-Coast’ leg of the Clipper 2019-20 Race along with its momentous ‘Atlantic Homecoming’ Leg have been revealed today.

Firm race route favourites, Seattle, New York and Derry~Londonderry, have been announced as Host Port Partners for the upcoming edition of the global sailing event along with Bermuda which is making its debut appearance on the circuit as both a Host Port Partner and a team entry titled GoToBermuda. 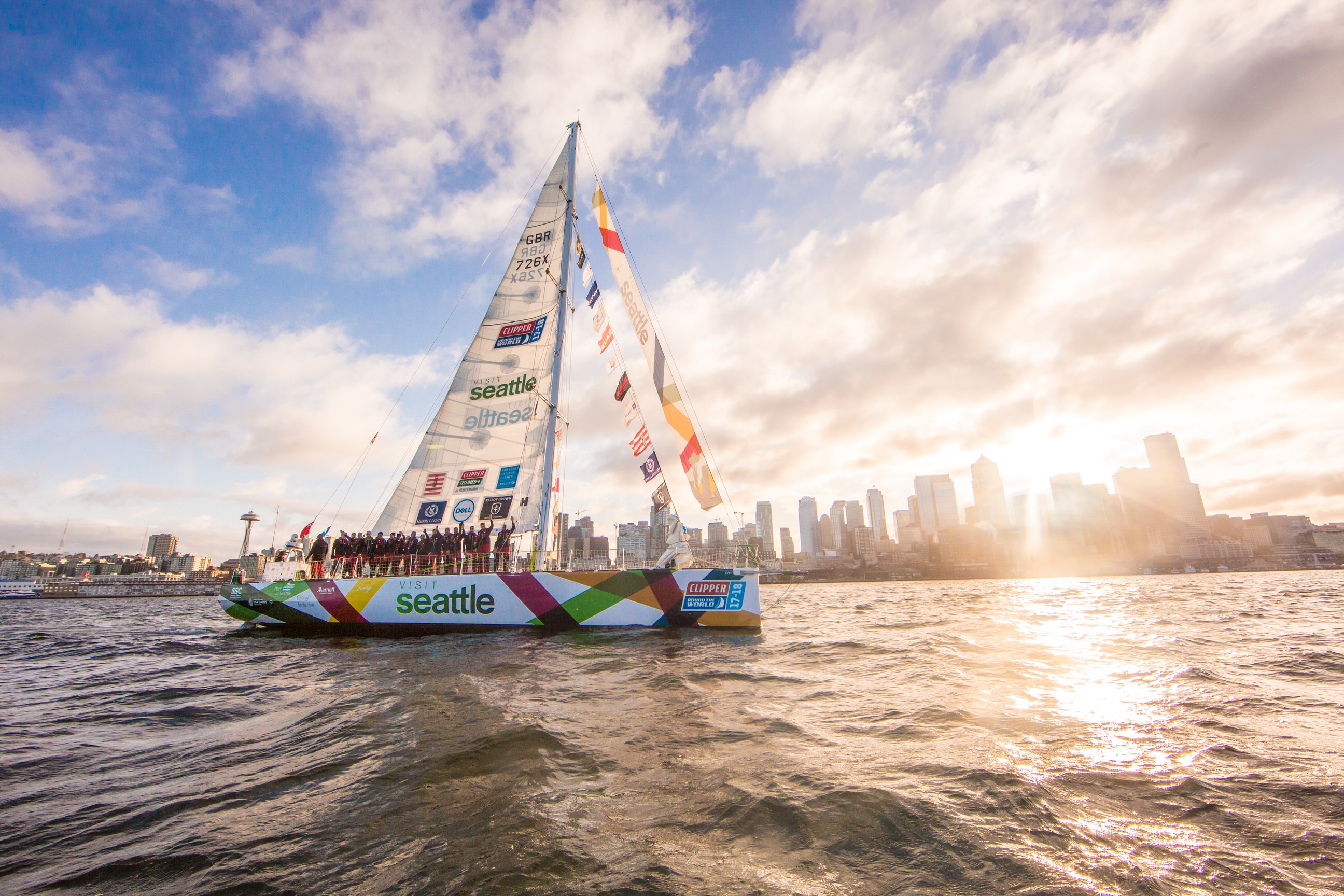 Seattle has been confirmed as a stopover for Leg 7 of the event. This will be the third consecutive edition that Seattle has been a Host Port and Team Partner in the Clipper Race and will once again see a collaboration between the Seattle Sports Commission, the Port of Seattle and Visit Seattle. When the teams arrive into Bell Harbor Marina, they will have already raced over 30,000 nautical miles (three quarters of the total route). The fleet will also have just crossed the mighty North Pacific Ocean - one of the most sought after segments of the Clipper Race for those seeking out the most extreme adventure.

From Seattle, the fleet will begin the penultimate ‘US Coast-to-Coast’ leg with a 4,200nm race to Panama. After transiting one of the most famous engineering wonders of the world, teams will race a further 2,000nm towards the bright lights of New York City, which couldn’t provide a bigger contrast to life at sea for Clipper Race Crew, with its dizzying list of attractions to tick off. Although being well versed with an intense four hour watch system on the boats should mean that crew will be primed for the city that never sleeps. 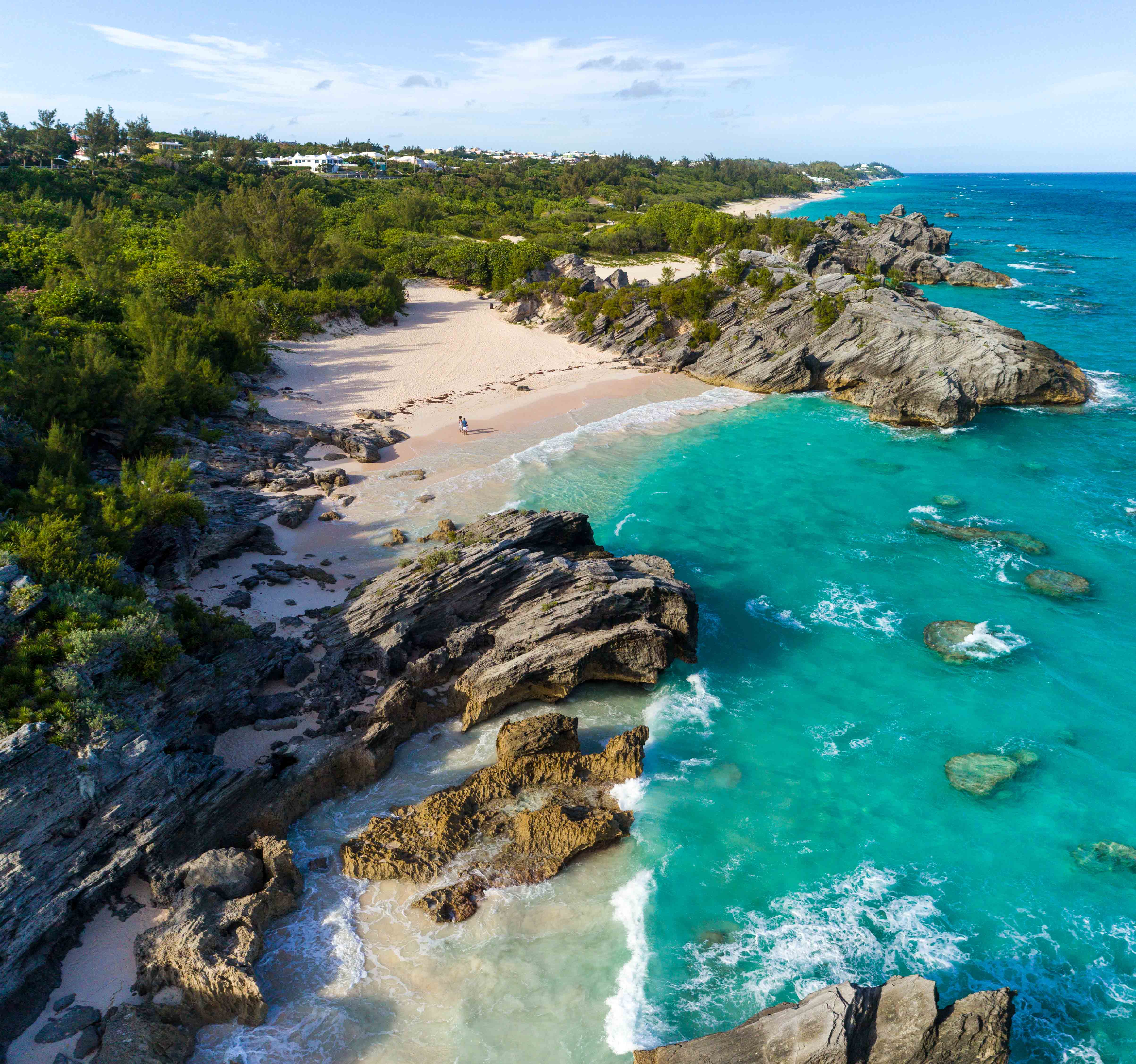 From New York, the competition will really start to heat up for the Clipper Race Trophy as the final ‘Atlantic Homecoming’ leg gets underway. Teams will be raring to go for the short 700nm sprint that will take them to the brand new Clipper Race Host Port of Bermuda. A destination made for adventure-seekers, explorers, romantics and originals; Bermuda is the perfect match for thrill-seeking Clipper Race Crew. The island is set to become a favourite for those lucky enough to experience its charm when the race calls into Hamilton, the capital city of the island, at the Royal Bermuda Yacht Club, in July 2020.

Bermuda Tourism Authority’s (BTA) Team entry, GoToBermuda, will be led by professional skipper David Immelman, from Cape Town. David, 48, is a Clipper Race Skipper with extensive offshore racing experience and has recorded more than 350,000 nautical miles in his log book.

Derry~Londonderry, Northern Ireland, will welcome the fleet for a final stop before the grand finale. Returning for the fifth consecutive edition makes Derry~Londonderry the most visited European city in the 23 year history of the event and the Clipper Race will once again play a starring role in its Foyle Maritime Festival. 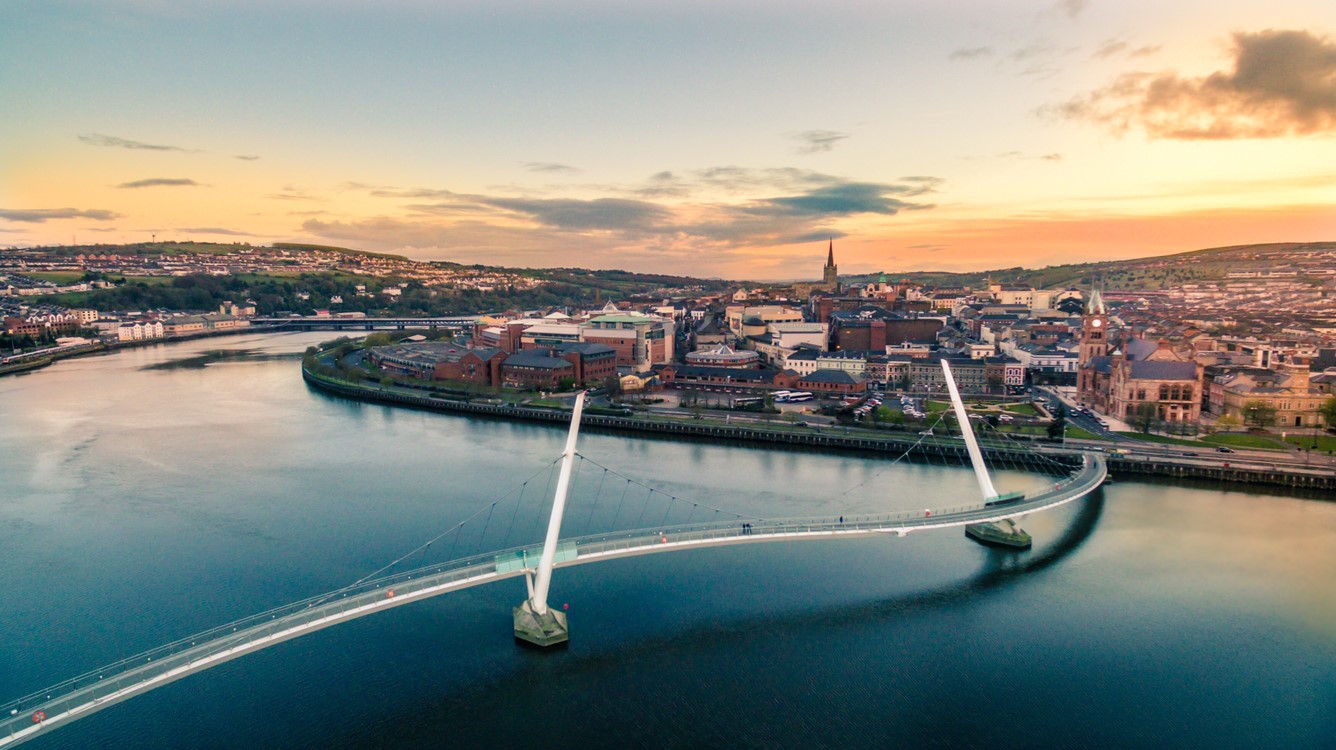 The stopover in July 2020 will herald a decade long partnership between Derry City and Strabane District and the Clipper Race. The relationship has seen the rejuvenation of the waterfront and continued growth of the Foyle Maritime Festival, while also allowing the city to engage positively with both a local and global community

Clipper Race Founder and Chairman, Sir Robin Knox-Johnston, who this year celebrated 50 years since becoming the first person in history to sail solo and non-stop around the world, says: “With podium positions often undecided right up until the overall finish line, there is often much excitement building in the final two legs of the Clipper Race circumnavigations. I am very pleased to see firm favourites Seattle, New York and Derry~Londonderry return and very much look forward to welcoming Bermuda to the Clipper Race and exploring this new stopover destination.”

Want to explore the world whilst racing through the plant's oceans? Hit the button below to find out how you could be part of the biggest round the world yacht race. No previous sailing experience necessary, all training provided.

The Clipper Race is pleased to announce that the beautiful Portuguese city of Portimão will be the first stop of its 40,000 nautical mile global ocean adventure. The Clipper 2019-20 Race fleet of eleven 70-foot ocean racing yachts will start to arrive into Host Port…

The Seattle yacht entry for the Clipper 2019-20 Race has been revealed. This…

As part of the Crew Allocation festivities, the all-important details for Clipper 2019-20 Race Start were revealed to the expectant…