Clipper Race Director, Mark Light, is no stranger to endurance challenges. From skippering the Derry~Londonderry team round the world in the Clipper 2011-12 Race to now managing and organising the past four editions of the global adventure as Deputy and Race Director. However, his latest personal endeavour is taking him outside of his comfort zone.

Ride to the Sunshine is an epic280 miles charity bike ride from the home of the Clipper Race in Gosport, Hampshire to Newquay, Cornwall in aid of Unicef UK and Macmillan Cancer Support.

The Ride to the Sunshine team includes fellow adventurers and Clipper Race Skipper, Nikki Henderson and Alumni Race Crew, Will Stokely and Simone Talfourd. As well as previous Clipper Race Partnerships Manager, Gemma Nichols with Giles Semper, Executive Director for Go! Southampton and the all important support driver Carrie Rich. The idea for the bike ride came from Gemma and Mark after being inspired and motivated by their dear friend Chrissie Jackson's story.

Chrissie was taking part in the Clipper 2017-18 Round the World Yacht Race, as a member of the Visit Seattle team, when she fell ill and was subsequently diagnosed with stage 4 cancer. Although there is no cure, she is now being helped to prolong her life for as long as possible. Chrissie has been an inspiration to many for her adventurous spirit and ever since her diagnosis for always ‘spreading the sunshine’. Along with the numerous fundraising efforts of her own, she still has many personal dreams and ambitions to achieve.

Mark Light says: “Our Ride to the Sunshine cycling challenge is going to be tough as we are not regular cyclists; this is going to hurt. The West Country is full of hills and cycling into the prevailing southwesterly winds is going to be particularly hard on the legs.

“However, none of the discomfort that we may feel will come close to what Chrissie and others in the same situations face on a daily basis. She is an inspiration to all of us and anyone that knows her and that is one of the main motivations that we have, in addition to trying to raise lots of money for two outstanding charities in Unicef UK and Macmillan Cancer Support" 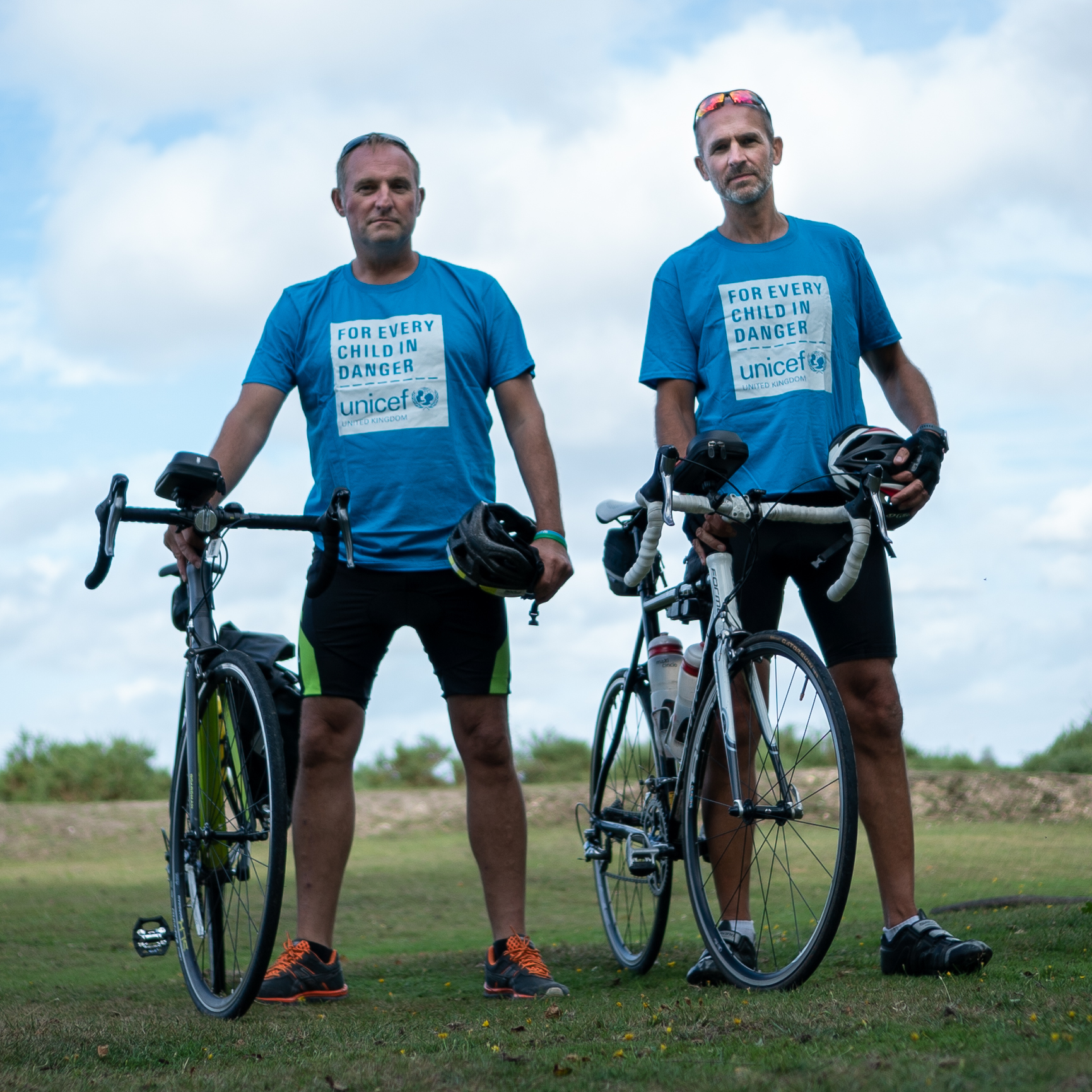 Unicef UK, the Clipper Race Charity Partner, and Macmillan Cancer support, which has helped Chrissie since her diagnosis, are two charities close to her heart and so the monies raised will be split equally between the two outstanding causes. With her own fundraising efforts limited by Covid-19, Gemma and Mark came up with the Ride to the Sunshine concept.

The Ride to Sunshine team will depart on Thursday 1 October 2020, from Clipper Race HQ and aim to cover approximately 70 miles per day. With it forecasted to take the team four days to complete the gruelling 280 mile route, they should arrive in Newquay during late afternoon on Sunday, 4th October. 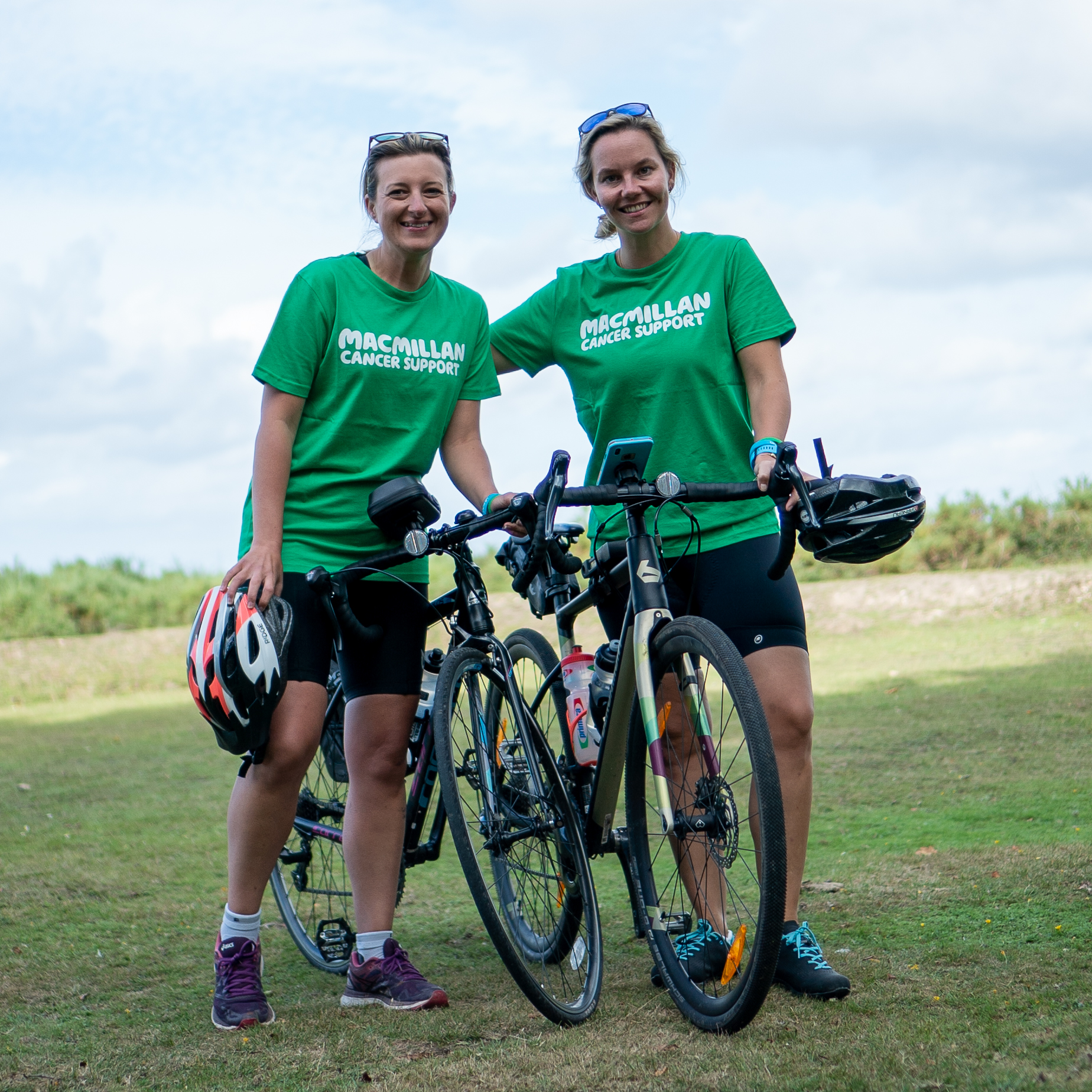 Mark Light adeed: “As part of the Clipper Race we are getting very close to raising over £1million for Unicef UK since the partnership began. It would be amazing if the fundraising from this ride, in Chrissie's honour, pushes us over that line.

“On behalf of our Ride to the Sunshine team, you can help us by sharing our challenge with your family, friends and networks. If anyone would like to support us and is able to donate then we all really appreciate it, thank you.”

Follow Mark and the team on their journey on the @Ridetothesunshine social channels and donate via their fundraising page.