The Clipper Race has announced a positive economic impact of over £7.5 million from its Race Start in Liverpool in August, reinforcing its strength and power as an impactful and highly inspirational global sports event.

Early research commissioned by Culture Liverpool, and conducted by North West Research and Strategy, suggests that the event has already left behind a substantial economic boost to Liverpool and has been responsible for a £7,510,000 boost and a further million pounds of visitor spending retention in the city.

Returning to the city bigger and better than ever for the first time in a decade, the Clipper Race drew some 220,000 visitors to Liverpool during the week-long schedule of festivities at Albert Dock.

Commenting on the report, Clipper Race CEO William Ward says: “The Clipper Race has developed and grown so significantly over the past 21 years and its ability to deliver such impressive economic and cultural benefits to partners, in addition to providing life changing ocean racing experience to non-professional crew, is something that I am very proud of.

“We had a fantastic time in Liverpool this year and very much look forward to returning in July next year for the finish of the 2017-18 edition.” 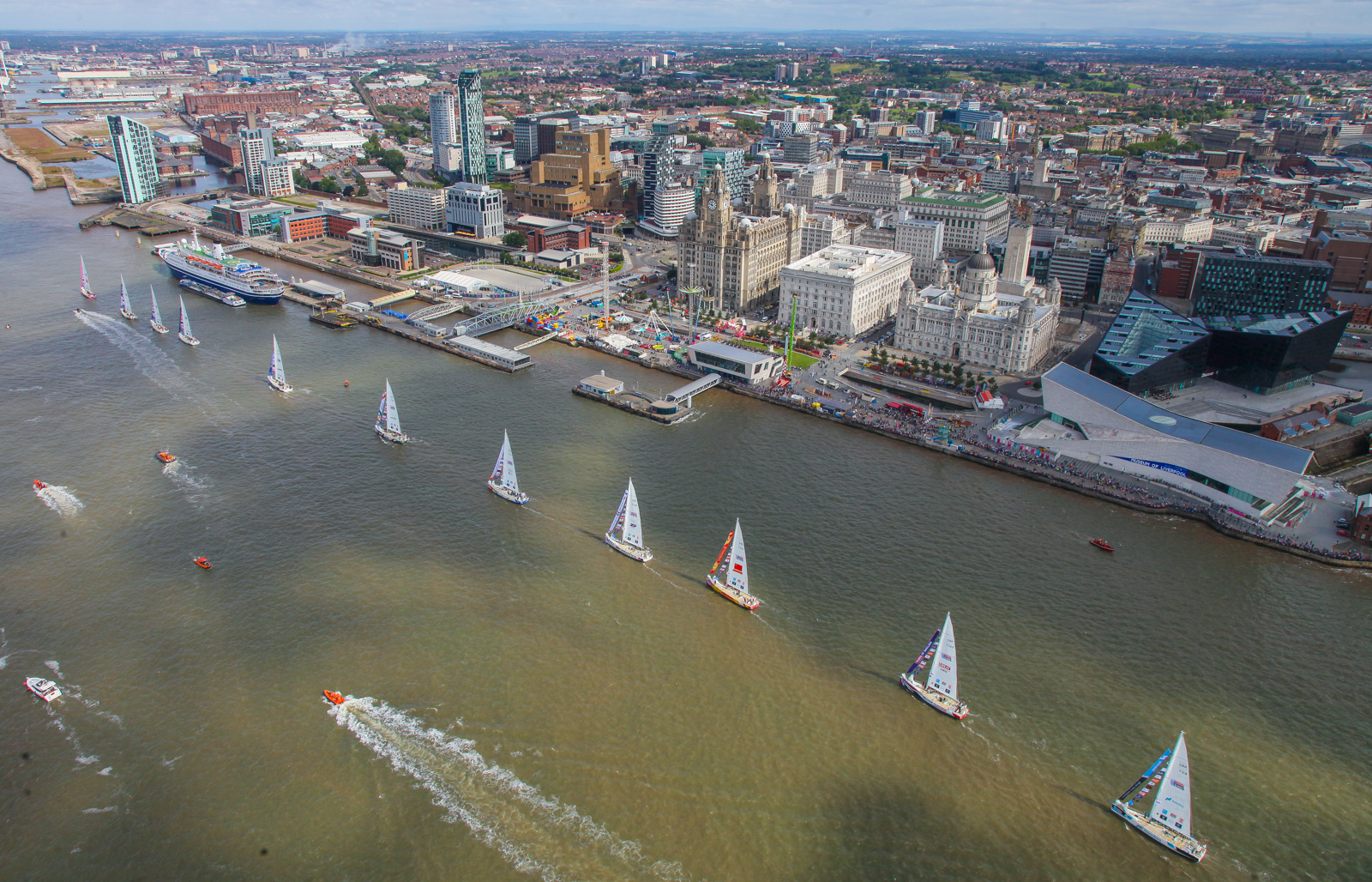 The Clipper Round the World Yacht Race is unique in that it is the only event on the planet which trains non-professional sailors to become ocean racers. Approximately 40 per cent of crew members have never sailed before they sign up. 40,000 nautical miles in length, the circumnavigation is divided into eight legs.

More than just a sailing race, the Clipper Race inspires its adventurous crew to push themselves beyond physical and mental barriers, and enables its business partners, from Team Partners, Fleet Partners and Suppliers, to achieve incredible results on a global scale. 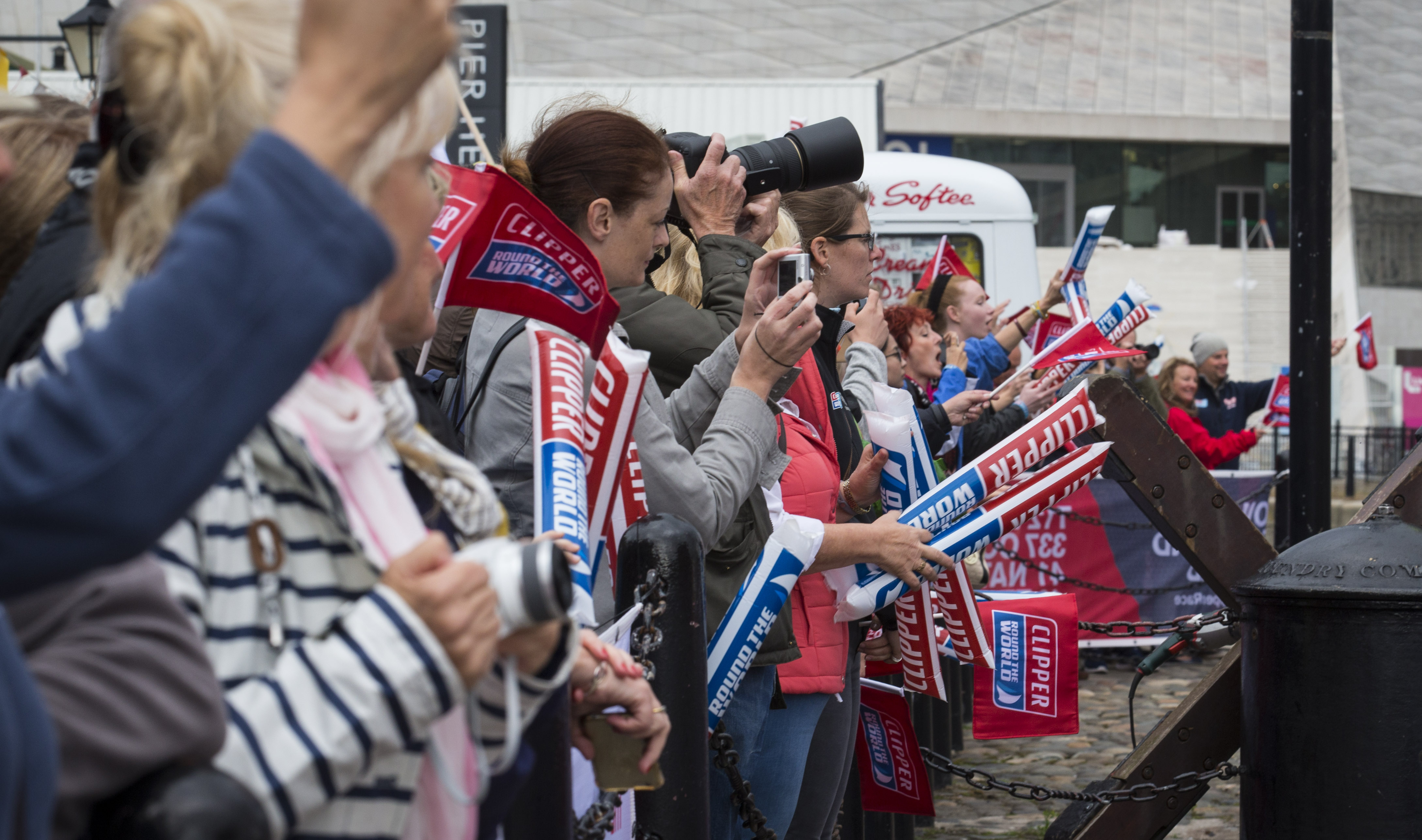 The event evaluation report, which monitors the impact of the major events in the cultural programme, looks at recorded activity over and above what would have been expected without the Clipper Race presence. It concludes that in 2017 alone, the Clipper Race drew a higher proportion of visitors coming from elsewhere in the country than any other recent event and attracted nearly double the number of visitors from overseas (10.4 per cent over 5.5 per cent).

The report also gained insights into motivations and key drivers for attendance, visitor expenditure, quality of experience and length of stay. It suggests that 69 per cent of respondents were visiting Liverpool specifically to attend the Clipper Race event and over a third (35.7 per cent) of visitors were on staying trips, with the average stay of three nights, an increase of 15 per cent in staying visitors in comparison to similar events. 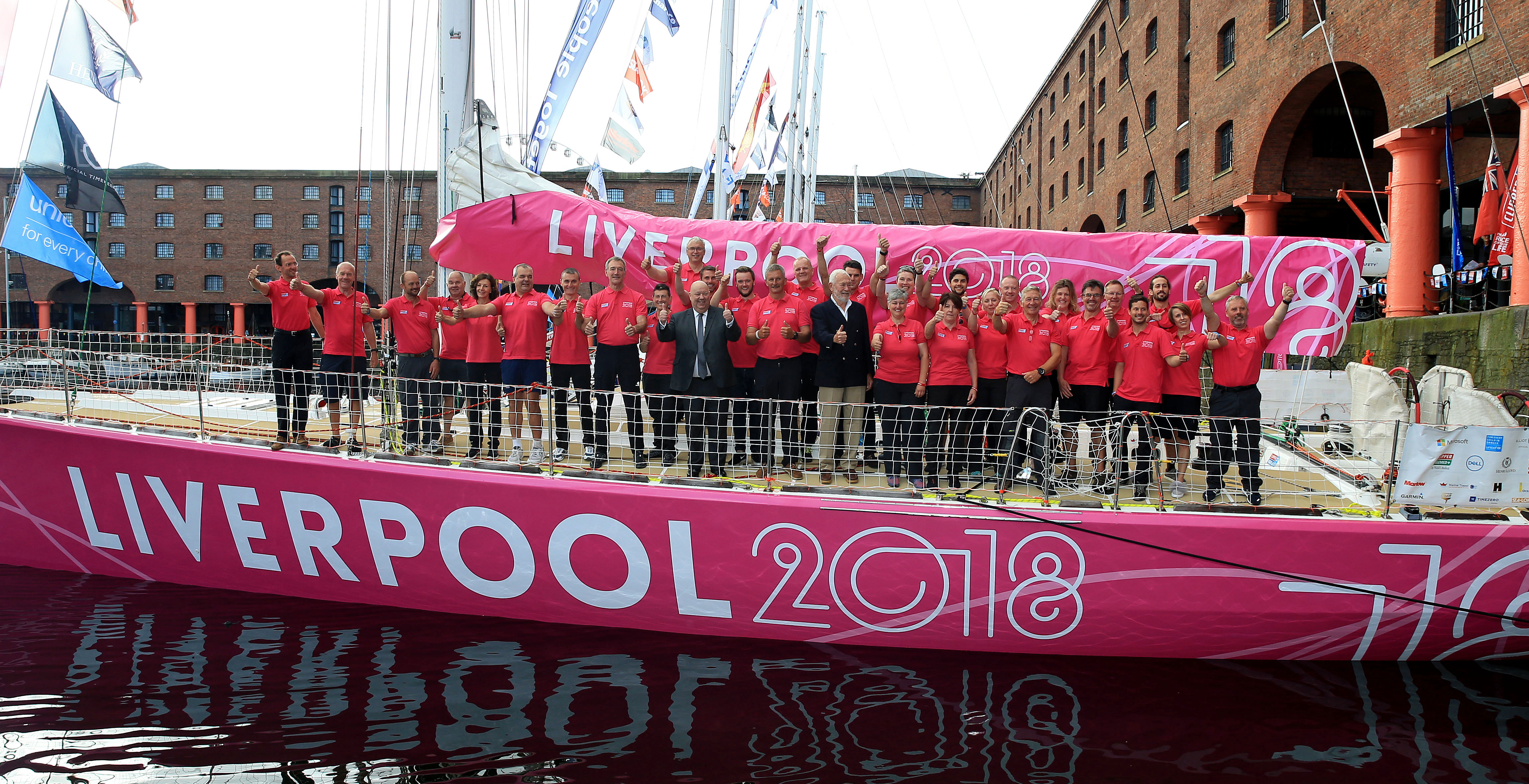 Mayor of Liverpool, Joe Anderson, says: “Maritime events in Liverpool are always hugely successful, and the Clipper Race Start was no exception.

“From the moment the vessels sailed into the city, crowds of people headed to our world heritage waterfront to see the fleet first hand, many sending the crews well-wishes for the challenge they were all facing.

“We are incredibly proud to be the host port for both the start and finish of the event, and it’s wonderful to know that it has already attracted hundreds of thousands of visitors which in-turn boosted the local economy by millions

“The city is looking forward to giving the Clipper vessels and crew another warm welcome next year as we celebrate our tenth anniversary of being European Capital of Culture.”

In addition to economic benefits, as a worldwide event the Clipper Race Start in Liverpool has further cemented the position of the city’s waterfront as a world class event stage.

Liverpool 2018 has not only realised success in being a Host Port, but has embraced being a Team Partner and developed new business opportunities by engaging with the global network of Clipper Race Partners.

Seeking out these opportunities, Liverpool 2018 has initiated business and intercity connectivity and collaboration with Qingdao.

The Qingdao Organising Committee recently attended a Liverpool Showcase, which was delivered in conjunction with the Chinese British Business Council to promote Liverpool’s links to China and its ambition to work closely with both businesses and communities in the Far East. 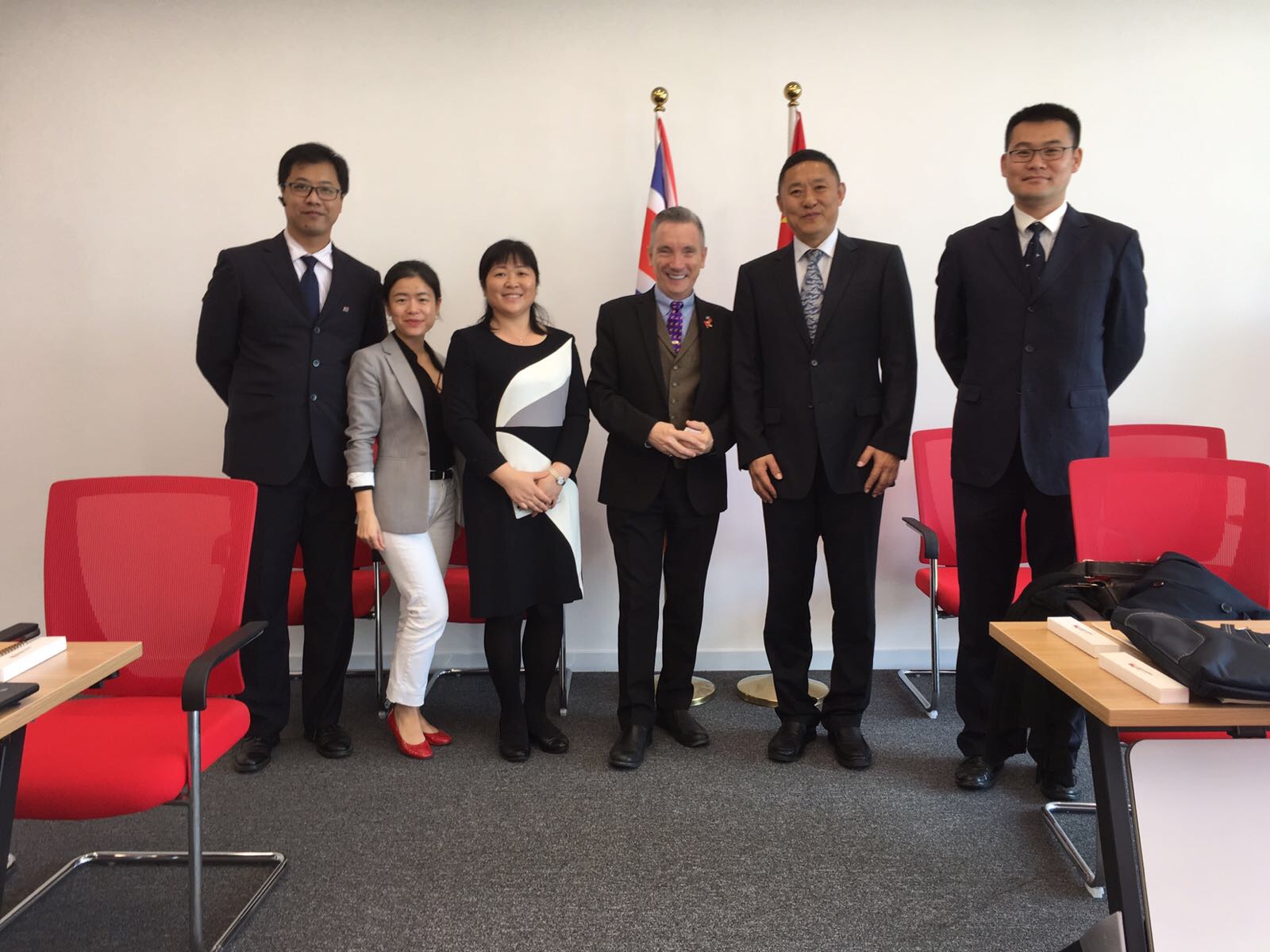 As part of the showcase, the Clipper Race facilitated a meeting between the Vice Mayor of Liverpool, Gary Millar, and the Qingdao Organising Committee. Both parties had the opportunity to discuss the connectivity of their cities to the Clipper Race, culture, tourism, sport and how they can work together to achieve their key objectives through this partnership.

As a result of the meeting, the Qingdao Organising Committee invited the Vice Mayor to attend the Race Start in Qingdao in March 2018, and Qingdao will also be sending a delegation to attend the Race Finish in Liverpool. Throughout the remainder of the Clipper Race campaign, both Qingdao and Liverpool will collaborate throughout their partnership activations to deliver tangible business outcomes.

The biggest ever edition of the Clipper Race, got underway on the River Mersey, Liverpool, today, in front of thousands of spectators, and was nothing short of spectacular.The day started with crew farewell ceremonies with family, friends and supporters looking on from the Albert Dock…